Initially surpassing the achievements of One Direction and JLS by becoming the first group to win The X Factor in the U.K., four-piece girl band Little Mix were one of the few success stories to emerge from the competition's underperforming and controversial eighth season. Jade Thirlwall (who had auditioned for two previous series) and Perrie Edwards (both from South Shields), Jesy Nelson (from Romford, East London), and Leigh-Anne Pinnock (from High Wycombe) had all originally auditioned as solo artists, but like fellow acts Nu Vibe and the Risk, were put together as a group at the boot-camp stages. After impressing Jessie J and mentor N-Dubz's Tulisa Contostavlos at Judges' House, they made it to the live finals, where their engaging personalities, girl-next-door image, and contemporary song choices saw them outgrow their initial underdog status. Originally known as Rhythmix, the girls were forced to change their moniker in week four after it was revealed that there was already a Brighton-based children's charity of the same name. But following stellar performances of En Vogue's "Don't Let Go," Katy Perry's "E.T.," and Rihanna's "Don't Stop the Music," they beat the Conway Sisters and Hope's previous record to become the first girl band in the show's history to make it past week seven. After contributing to the high-profile M&S TV ad campaign and the finalists' charity cover version of Rose Royce's "Wishing on a Star," they eventually went on to triumph over Marcus Collins in the final. The 2011 debut single from Little Mix, a rendition of Damien Rice's hit "Cannonball," went on to top the charts but scored the lowest first-week sales by an X Factor winner since Steve Brookstein's "Against All Odds" (2004), and later lost the coveted Christmas number one spot to the Military Wives Choir. DNA, featuring the singles "Cannonball" and "Wings" (also a U.K. number one), was released in late 2012, and eventually became the highest U.K.-charting debut album ever by a British female group. In 2013, Little Mix returned with their sophomore album, Salute. Featuring production from such names as Future Cut, TMS, and Jimmy Jam and Terry Lewis, Salute showcased a more mature, R&B-infused direction. A string of U.S. dates in support of Demi Lovato took place in early 2014 before the summer brought their largest U.K. tour to date. "Black Magic," the first single from third album Get Weird, became the group's third U.K. number one in 2015. Around the same time, Britney Spears released "Pretty Girls," a single co-written by the group, which reached number 16 in the U.K. The group's third studio album, Get Weird, followed later that year. In 2016, Little Mix returned with their fourth studio album, the Electric-produced Glory Days. Included on the album was the single "Shout Out to My Ex" as well as the track "Oops," featuring Charlie Puth. An extended version of the album called Glory Days: The Platinum Edition arrived a year later. "Woman Like Me," featuring Nicki Minaj, came out in October 2018, as the lead single from the fifth studio album, LM5. 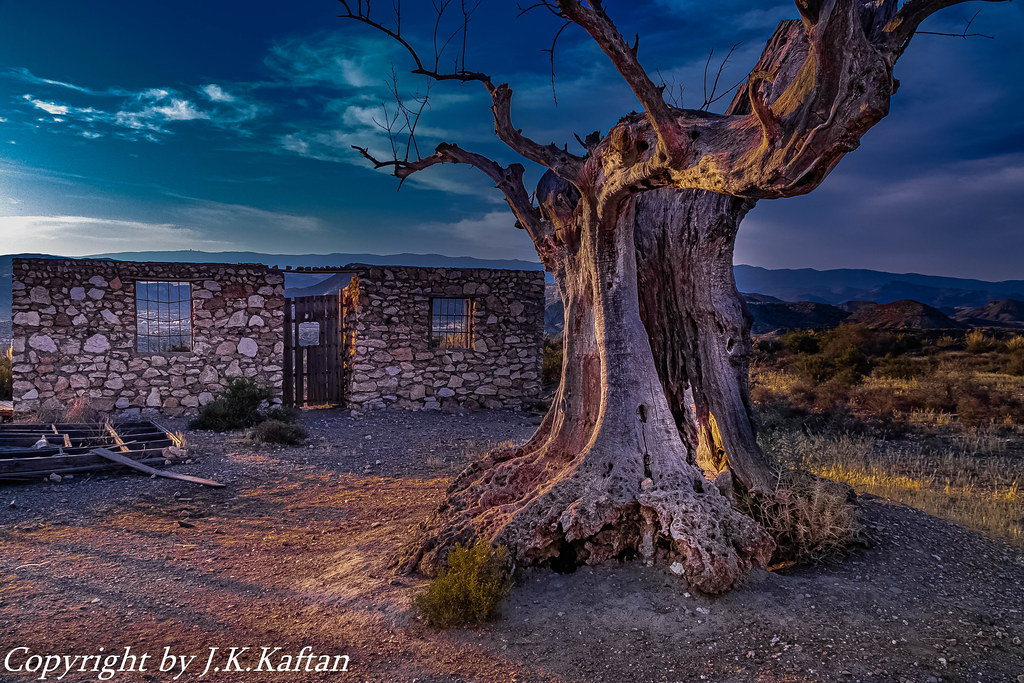 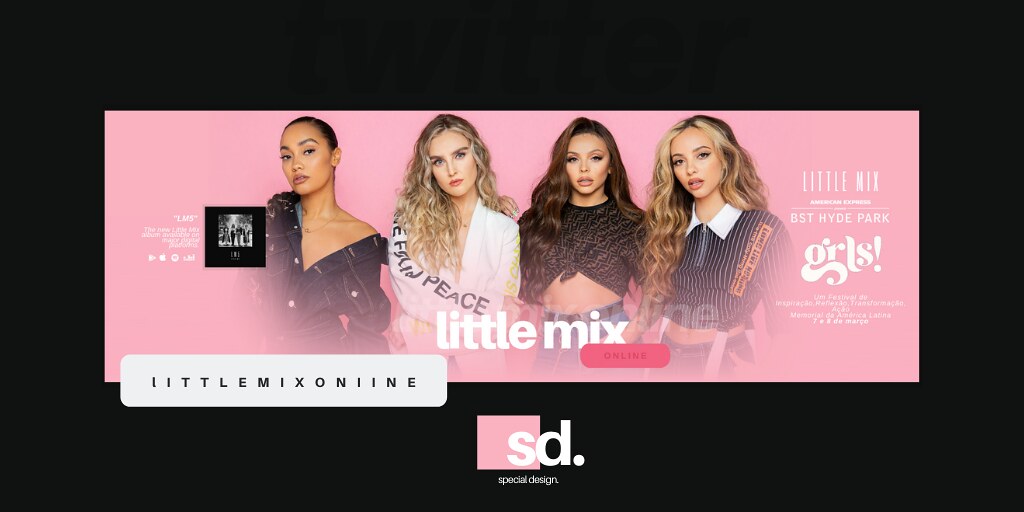 @LP4ever66: @MKevinDriscoll @IlhanMN And Somali's aren't black as she like to portray herself. Arab, with a little mix here and there li…

@mixerkweens: mixers, it’s that time of year again. let’s all make up a rumour that little mix are performing and then get mad when it d…

@TransDubbing: @YardleyShooting @BBC That breaks my heart 💔 The world badly needs British wit (that unique mix of self derision, classy…

@Nuttymedium @JayPatel06 Half a mug of plain flour + 2 eggs + 1 mug of milk. Mix it all together until smooth, (loo…

@egotistic_leigh: little mix really turned an extremely pop song shout out to my ex to this

@egotistic_leigh: little mix really turned an extremely pop song shout out to my ex to this