Warning: preg_replace(): Allocation of JIT memory failed, PCRE JIT will be disabled. This is likely caused by security restrictions. Either grant PHP permission to allocate executable memory, or set pcre.jit=0 in /home/musicazon_ftp/musicazon.com/artist_main.php on line 120
Melissa Jefferson (born April 27, 1988 in Detroit, Michigan, U.S.), known professionally as Lizzo, is an American rapper and singer. She is a founding member of indie hip hop groups The Chalice, Grrrl Prty, The Clerb, Ellypseas, and Absynthe. Her debut album, Lizzobangers, was released in 2013. In 2015, she released her sophomore album, Big Grrrl Small World. Born in Detroit in the late 80’s, Lizzo spent much of her formative years in the church, where she was raised on the gospel sounds of The Winans, The Clark Sisters, and Fred Hammond, along with mainstay secular artists such as Stevie Wonder and Elton John. At the age of 10 her family moved to Houston, TX, and Lizzo was exposed to a wide array of emerging Southern musical styles, from the trademark chopped and screwed rap tracks of the underground, to the progressive and polished R&B sounds of groups like Destiny’s Child that were raising the city’s national profile to new heights. In fact, it was after she stumbled across a Destiny’s Child performance at Wal-Mart that Lizzo—then a 5th grader-- was inspired to start writing music on her own. Over the next decade that decision would take her through the trenches of some of the most varied musical genres: R&B girl groups (I.N.I.T.I.A.L.S., Cornrow Clique), progressive rock bands (Elypseas), solo rap ventures, and electro-pop duos (Lizzo & The Larva Ink). In 2011 she made the move to Minneapolis with Larva Ink in order to be a part of that city’s blossoming and collaborative musical community. Lizzo & The Larva Ink was well received there, and the group earned a few encouraging nods from the press. Lizzo was soon introduced to Sophia Eris and Claire de Lune, with whom she would form The Chalice, the three-piece all-female rap/R&B group that would elevate Lizzo’s profile and reputation. In 2012 The Chalice released We Are The Chalice, an album that would gain them instant local success amongst fans and critics alike, garnering City Pages’ prestigious Best New Band and Picked To Click accolades in the same year. The success brought setbacks, though, and a falling out soon led to the demise of Lizzo & The Larva Ink. Feeling discontent with the loss of one group and the hurried blur of success of another, Lizzo was creatively drained from writing We Are The Chalice in two short months. She found herself in the throes of her first full-blown case of writer’s block. Unable to create music for herself, she began listening to several different local albums in hopes of finding inspiration. It was LAVA BANGERS, a 20-track instrumental mixtape from Doomtree producer and Minneapolis music vet Lazerbeak, that ultimately caught her ear. Beaks’ beats proved the fix for Lizzo’s problem. “I sat at home and listened to LAVA BANGERS, and when “Lift Every Voice” came on, my writer’s block was cured,” says Lizzo. “I think it revived my gospel roots. I wrote pages and pages of songs, and finally reached out to Lazerbeak, not thinking anything would come of it.” Her timing could not have been better. Beak, impressed with Lizzo’s output with The Chalice, as well as her guest appearances on several other local releases, was looking for a change of pace from his daily Doomtree production and business responsibilities. He immediately signed on to work on some demos. Beat tapes were exchanged, songs were written, and mutual friend and musical collaborator Ryan Olson (Totally Gross National Product founder, Gayngs/Marijuana Deathsquads mastermind) was brought on board to creatively oversee the project. Olson recorded and edited all 15 tracks in his bedroom studio, bringing in laid back hype-man Cliff Rhymes along the way to add even more layers to Lizzo’s dynamic vocals. LIZZOBANGERS is the culmination of that four-way collaboration, an album that manages to capture all of the varied musical influences of Lizzo’s upbringing and combine them with the forward-thinking experimental production style of Beak and Olson. The end result is a brave new project that encapsulates the best parts of both the familiar and the future. 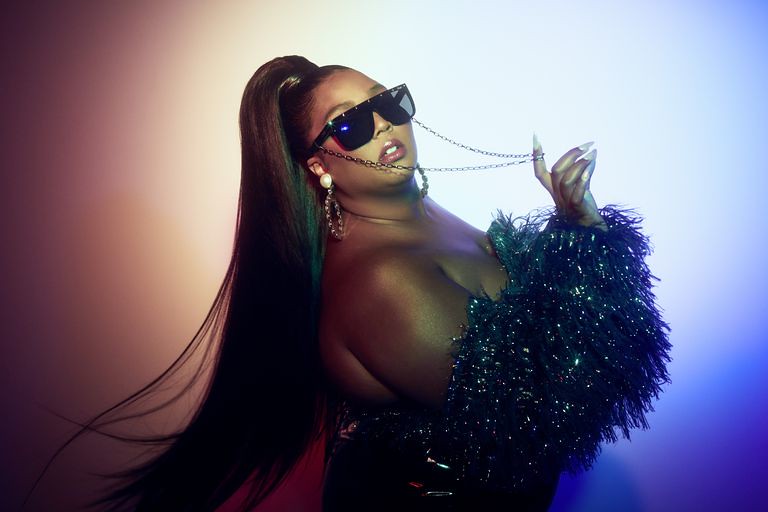 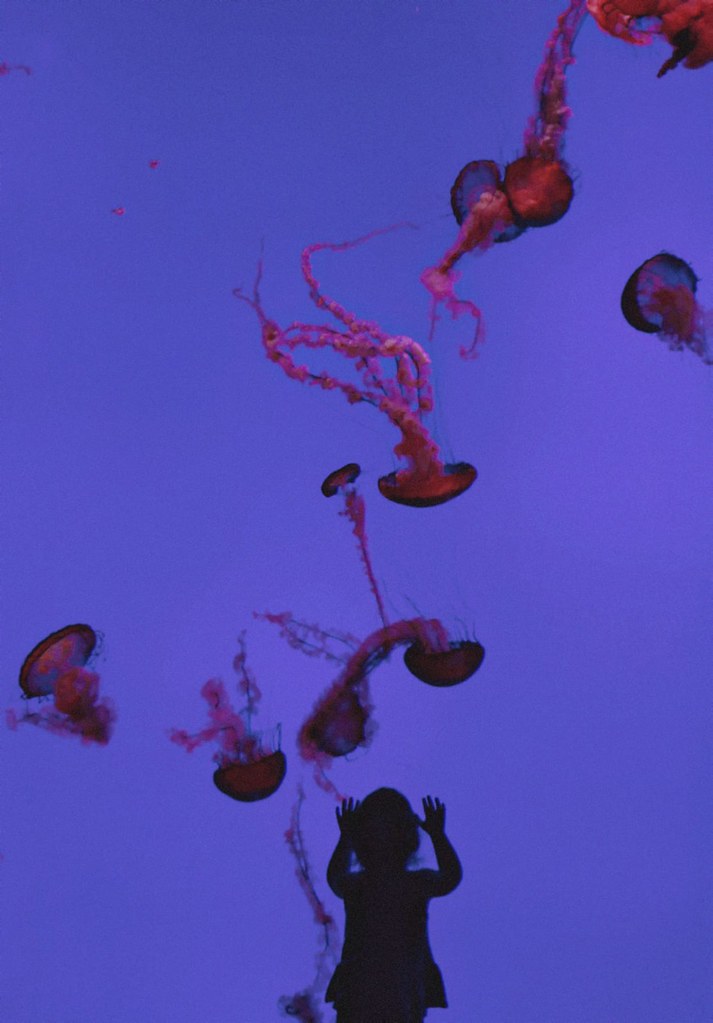 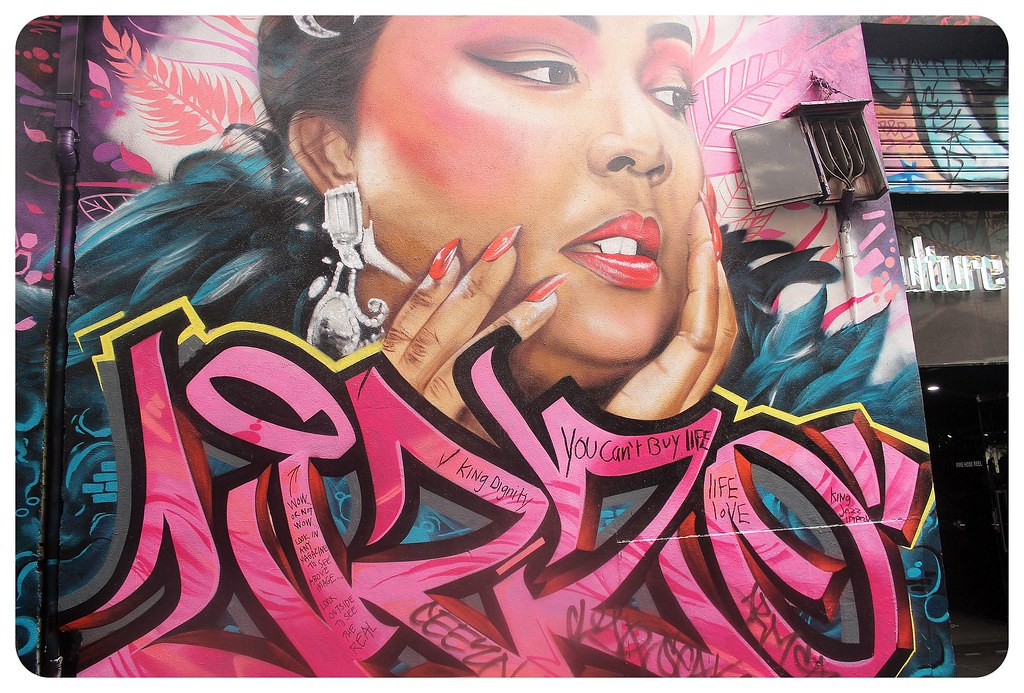 @theesudani: i don’t trust you if you hate lizzo for no reason...

@theesudani: i don’t trust you if you hate lizzo for no reason...

facebook tells me a year ago since this Lizzo gig ... remember loud live music? yeah that was good I miss that ....