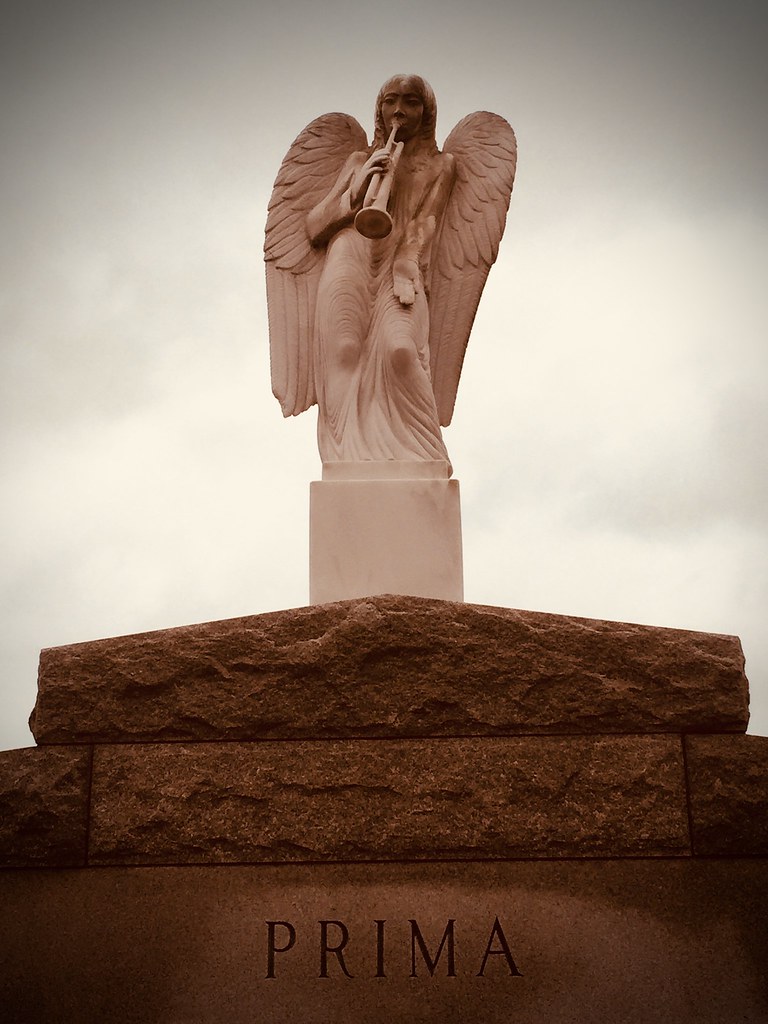 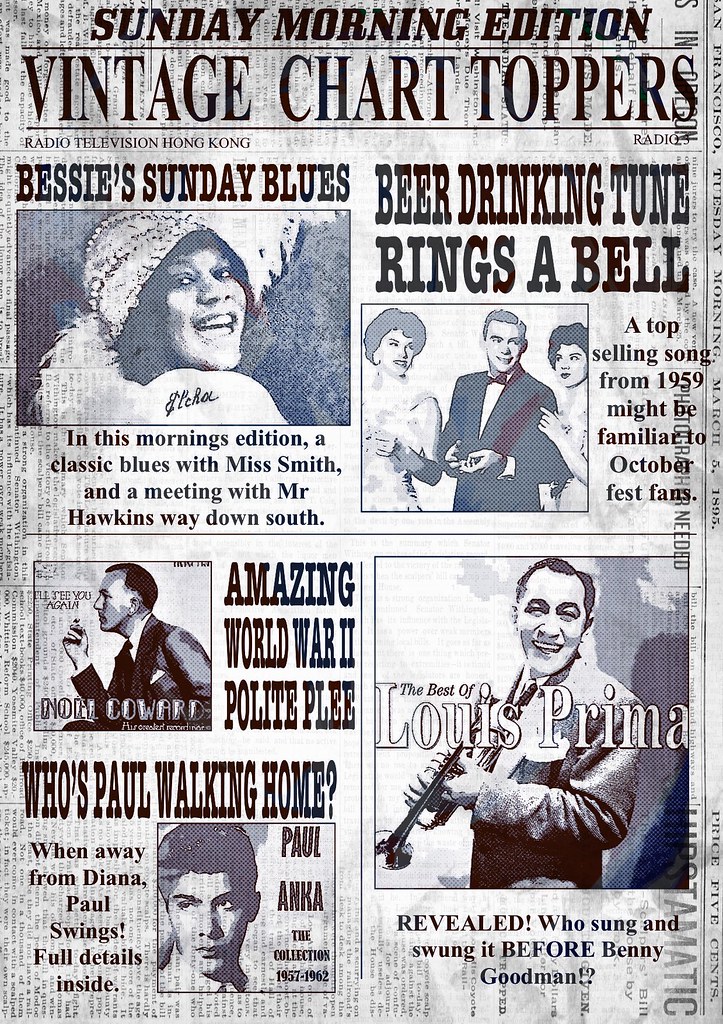 @LouisTrealfake: thanks to anyone who will help me (L’ho rimesso perché prima non avevo taggato Louis) @Louis_Tomlinson …

Would you believe me if... I told you I listen to Louis Prima on my long runs

Louis Prima - The Closer To The Bone

@lordhelpNick “Just a Gigolo/I Ain’t Got Nobody” by Louis Prima. I love this song but it honestly sounds like the S…