Ludovico Einaudi (born 23 November 1955 in Turin, Italy) is an Italian composer and pianist particularly noted for the use of developing melodious phrases in his piano compositions. He began his musical training at the Conservatorio Verdi in Milan, gaining a diploma in composition. Later, he studied with Luciano Berio. In 1982 he gained a scholarship to the Tanglewood Music Festival. He currently resides on a vineyard in the region of Piemonte. Although Einaudi would prefer not to be labeled as any particular type of composer, he is generally considered a minimalist. "In general I don't like definitions, but 'minimalist' is a term that means elegance and openness, so I would prefer to be called a minimalist than something else." - Ludovico Einaudi Official website: http://www.ludovicoeinaudi.com (2) Pianist and composer Ludovico Einaudi was born in Turin, November 23, 1955. His mother, also a pianist, would play for him as a young child, planting the seeds for what would become a fruitful, illustrious career. Einaudi studied under Luciano Berio at the Conservatory of Milan, graduating with a diploma in composition. In 1982 his talents would win him a scholarship to the Tanglewood Music Festival. The experience opened Einaudi's ears to new ideas like minimalism, world music influences, and aspects of pop music. He spent the next several years composing for the ballet, including Sul Filo d'Orfeo (1984), Time-Out (1988), and The Wild Man (1991). Einaudi turned a corner in 1996 with the release of his first collection of solo performances, entitled Le Onde. This record started Einaudi down the path toward becoming one of Europe's best-selling pianist/composers. 1999's Eden Roc and 2001's I Giorni, both for BMG, captured the solo piano world's attention, both remaining best-sellers for years to come. While seemingly at the top of the composition world, Einaudi ventured into the world of film composition, a journey punctuated by his Best Film Score award in 2002 for his work on Luce Dei Miei Occhi. Einaudi noted in interviews during that period that he missed concertizing, and began performing again regularly. New works blossomed from this effort, including 2004's Una Mattina and 2006's Diario Mali. 2007 welcomed Einaudi's seventh studio album, titled Divenire, where he was accompanied by the Royal Liverpool Philharmonic. The follow-up, 2009's Nightbook, was much more self-consciously reductionist, featuring solo piano minimally adorned with electronics, and saw Einaudi begin to be appreciated by fans of the "post-classical" school that he had arguably, at least in part, inspired. A double-disc best-of, Islands, was released in 2011, and at the beginning of 2013 he signed a new deal with Decca and unveiled the long-gestating In a Time Lapse, which had been recorded in a remote monastery near Verona and saw a return to a more "classical" chamber music sound. 2015 brought the release of Elements, which featured violinist Daniel Hope, the Amsterdam Sinfonietta, electronica's Robert Lippok, and Brazilian percussionist Mauro Refosco, among its several guest performers. Recorded at his home studio in Italy, it was inspired by nature, math, science, music, art, and how parts connect to form a whole. ~ Evan C. Gutierrez 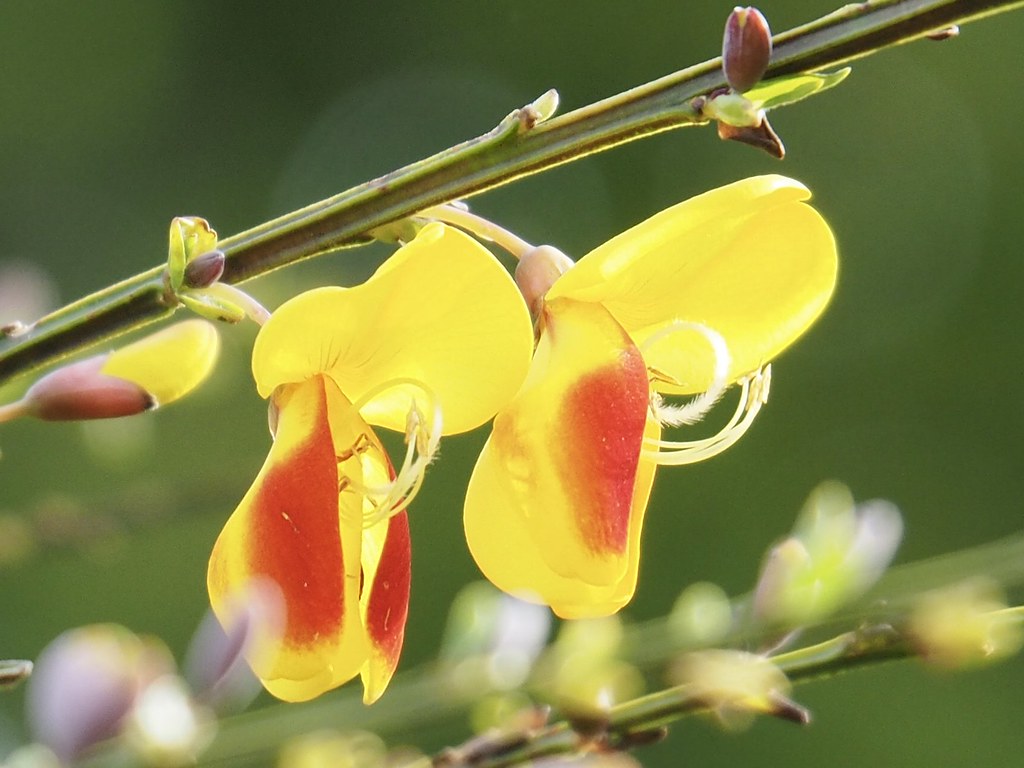 ludovico einaudi - il giorni this song sounds like nostlagia to me; you're a child again runnung your tiny finger…

I just noticed something: Child of light main menu ost looks like Gravity's Ludovico Einaudi, the 1st part of the ost..

I could listen to ludovico einaudi all day