Thomas Luther Bryan (born July 17, 1976), known professionally as Luke Bryan, is an American country singer and songwriter. Luke Bryan grew up in the very small town of Leesburg, Ga. Back home, he helped his father with his peanut and fertilizer businesses while playing sports and enjoying the great outdoors. Yet he can remember his mother urging him to belt out George Strait songs over and over while she drove him into town to shop. By age 14, his parents bought him an Alvarez guitar. By 15, his father would take him down to a nearby club, Skinner's, where he shared guitar licks and lead vocals with other local country singers. At age 16, two local songwriters who'd enjoyed some success providing tunes for Nashville artists invited him to join their twice-a-week writing sessions at a local church. By that time, Bryan led his own band, playing at Skinner's and various community events. Encouraged by everyone who heard him play, Bryan planned to move to Nashville after high school graduation. Supported by his family, he was loading his car for the move when tragedy struck. His older brother Chris, Bryan's biggest supporter and one of his best friends, was killed in an auto accident the day Bryan was to leave town. He continued to devote himself to music, finding escape and emotional release in its songs. He poured his feelings into his songwriting, and after enrolling in Georgia Southern University, Bryan and his band would perform nearly every weekend on campus or at nearby clubs or parties. He eventually recorded an album of 10 songs, nine of which he'd written. Despite everyone's encouragement, he stubbornly refused to reconsider moving to Tennessee. After graduation, he went to work for his father's agriculture business. Bryan loved the work, but a year into it, his father forced him to quit the job and move to Nashville. He arrived in Music City on Sept. 1, 2001.Within two months, he'd signed a publishing deal with a company owned by songwriter Roger Murrah. Bryan spent time honing his material, building up a catalog of songs. His debut album, I'll Stay Me, was released by Capitol Nashville in 2007 and included "All My Friends Say" and "Country Man," which each reached the Top 10 on Billboard's country albums chart. He followed it up with 2009's Doin' My Thing, which included the Top 10 single, "Do I." The project also featured "Rain Is a Good Thing," which became Bryan's first No. 1 single in 2010, and "Someone Else Calling You Baby," which topped the chart in 2011. Additionally, Bryan tapped into the college market with a series of EPs released to coincide with spring break -- 2009's Spring Break With All My Friends, 2010's Spring Break 2 ... Hangover Edition and 2011's Spring Break 3 ... It's a Shore Thing. Bryan was named the Academy of Country Music's top new artist and top new solo vocalist for 2009. At the 2010 CMT Music Awards, he received the USA Weekend breakthrough video of the year award for "Do I." -Matchu 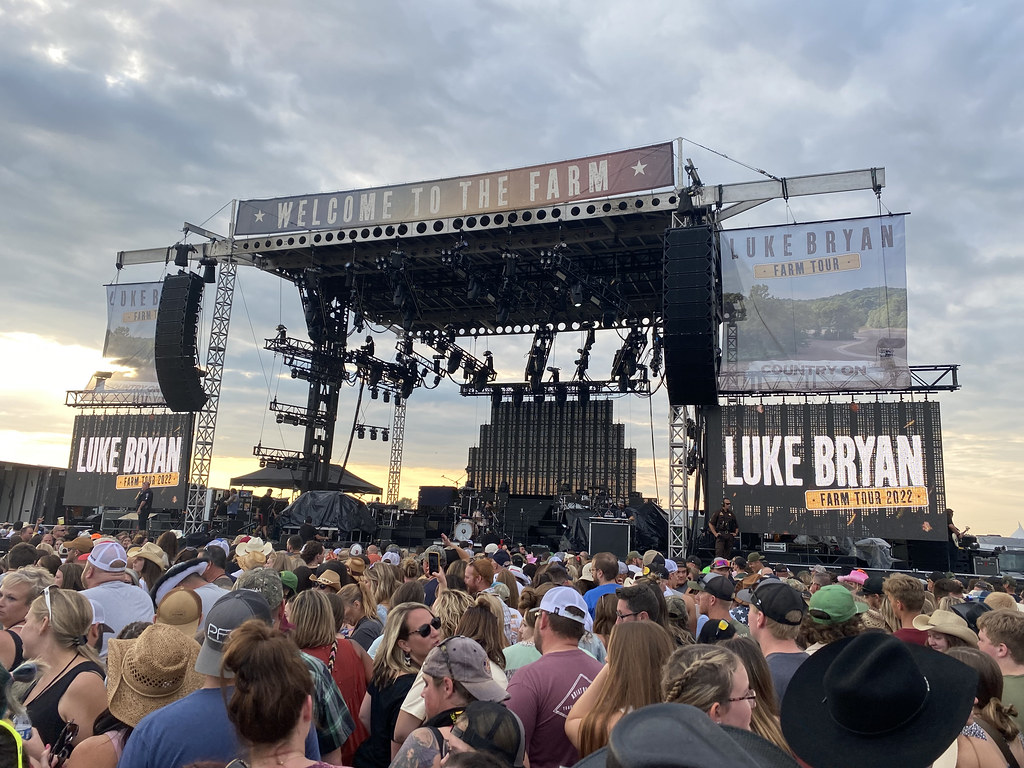 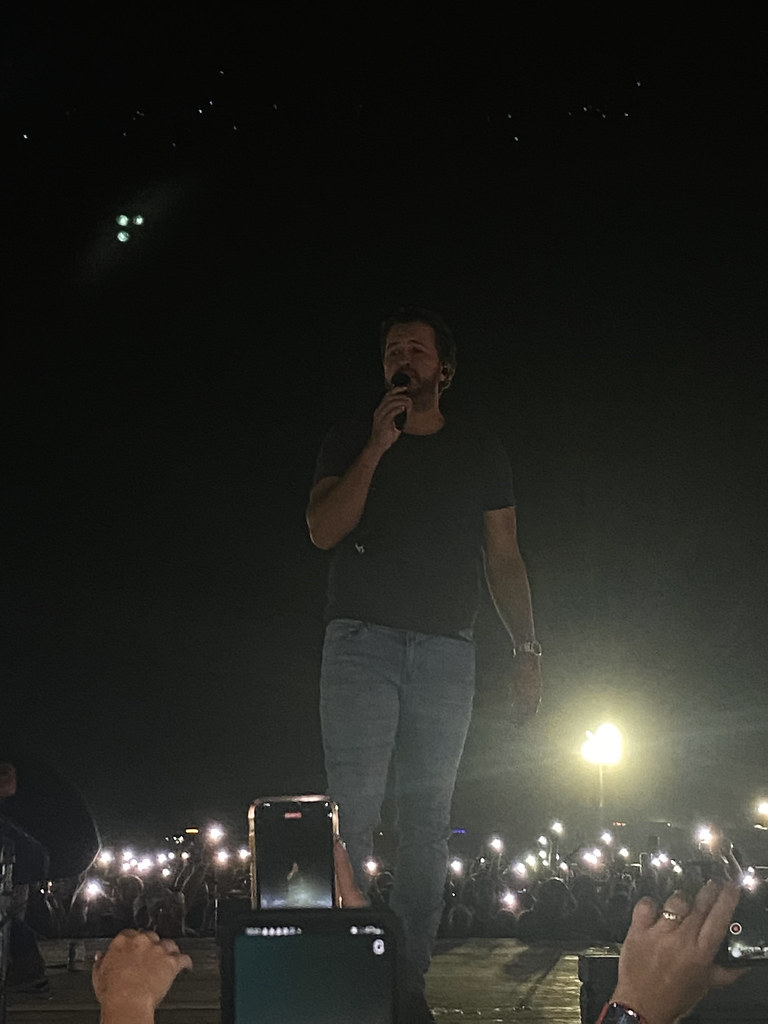 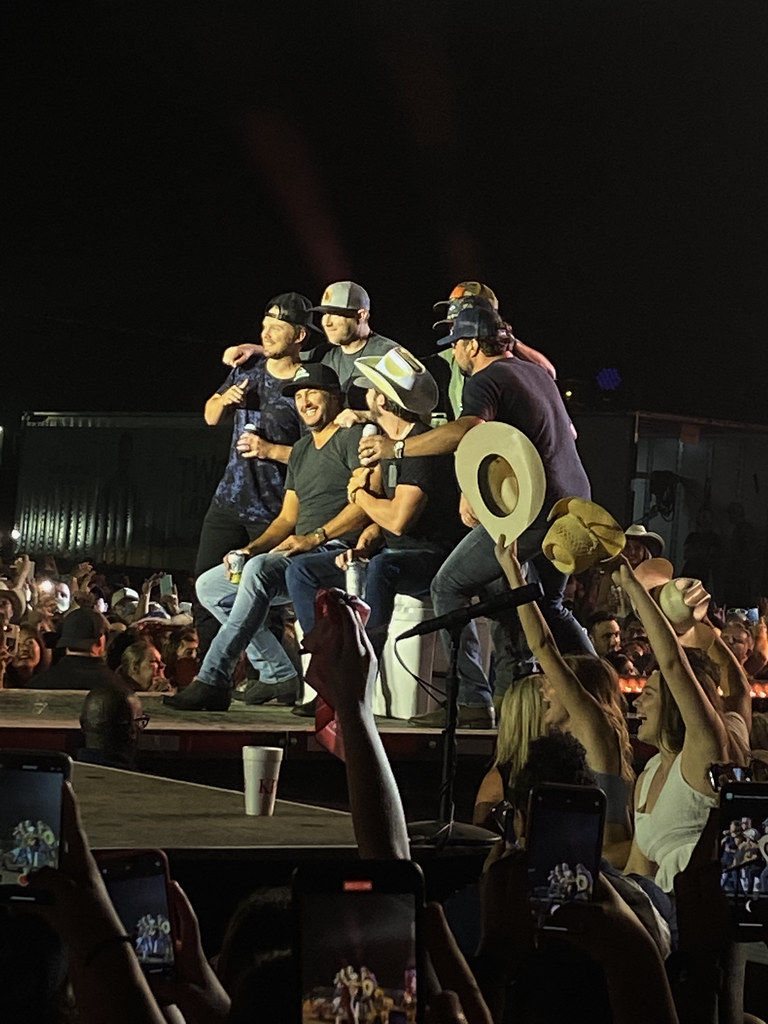 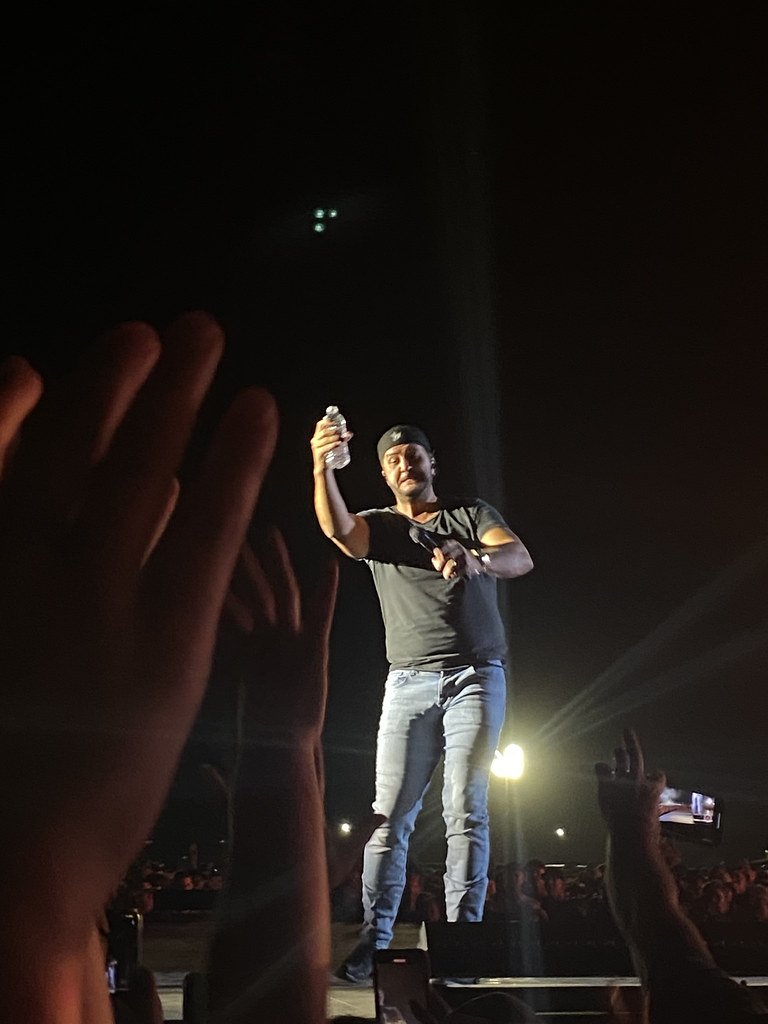