The 16-year-old artist has captivated his fans on the Caribbean coast with the single 'Una lady como tú', which already has official video. Under the seal of one of the strongest record labels in Colombia, Manuel Turizo is in the middle of a media tour with enormous support from an ageless audience, as both boys and adults sing. "The official video has already been released a few days ago and the remix of the song comes, in addition to many surprises," he says. This first single, 'A lady like you', went to social networks and streaming platforms like any other material, which is intended to reach the public, but the reception was such that today is signed by the label IndustriaInc, Which includes musicians of the likes of Choquibtown and Nicky Jam. "We have been in Monteria, Bogota, Bucaramanga and many things are coming. Until May we have the full agenda, "he explains full of emotion. 'A lady like you' will soon be added to a song with which, she says, there was chemistry from the first moment: 'Waiting for you'. "We have a lot of music for people to receive, for me the music that has value is the one that makes you feel something, the one that keeps spinning in your head because it creates something, and that has my music and that's what Which makes my style different ". A talented and precocious boy Manuel Turizo was the opening act of the Puerto Rican Ozuna concert in Cartagena, despite the fact that he is just beginning to walk with his music, but how can he not want it on stage? If already on the Caribbean Coast, fans chant their song, whose videolyric exceeds 3 million views. From a very young age, Manuel and his brother and reference in life, Julian, 19, were surrounded by music, playing any instrument that was passed through in the search of perfecting art. Thus, while Julian chose the guitar, Manuel focused on singing and began to take vocal technique classes in his native Montería, along with a Cuban teacher. For the artist, compositions with universal lyrics that seek to reach the soul, are the formula of success and longs for its fans to continue with the support they have shown so far. Manuel Turizo will grow under the spotlight, between concerts and fans, but he is confident that the humility and goal he has set to be one of the greatest urban artists in Latin America, will make him stay on a fixed course. Google Translate for Business:Translator ToolkitWebsite Translator 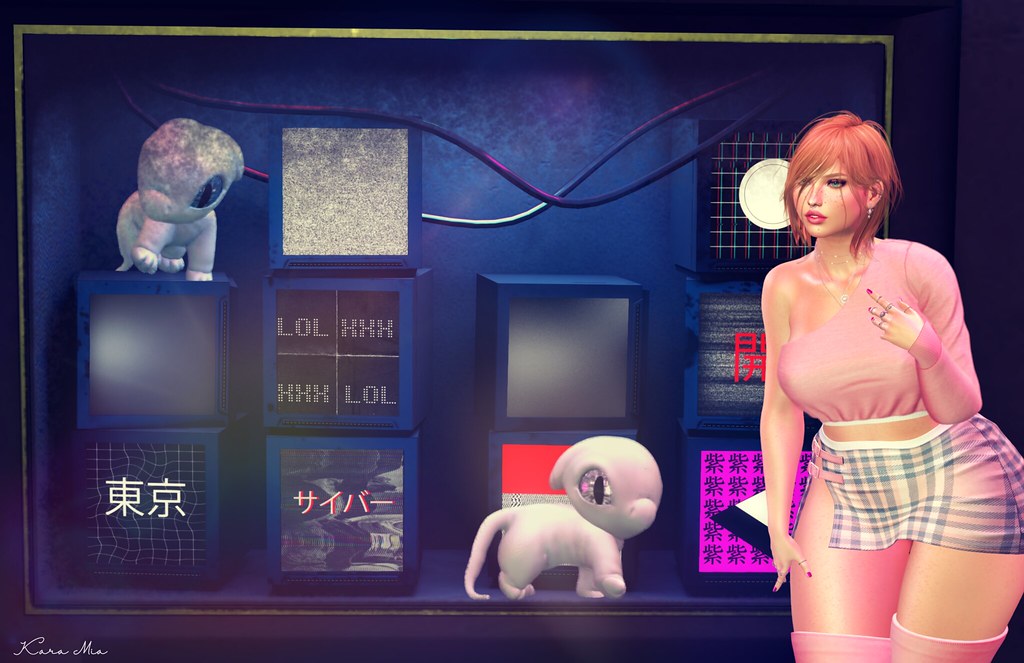 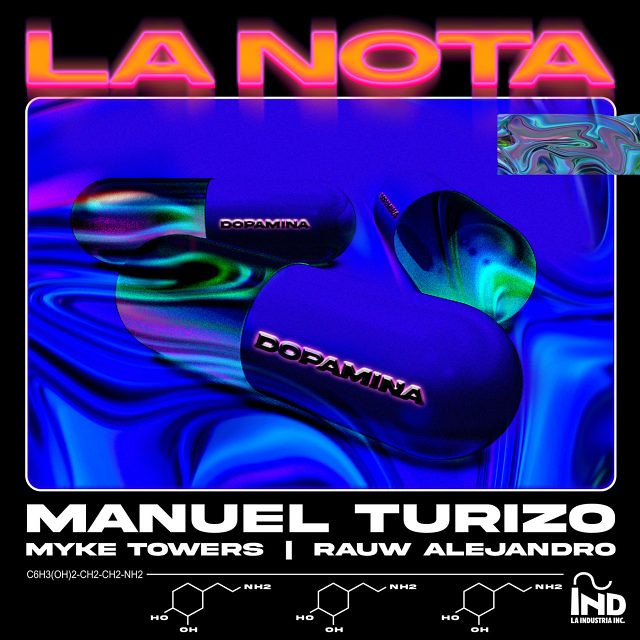 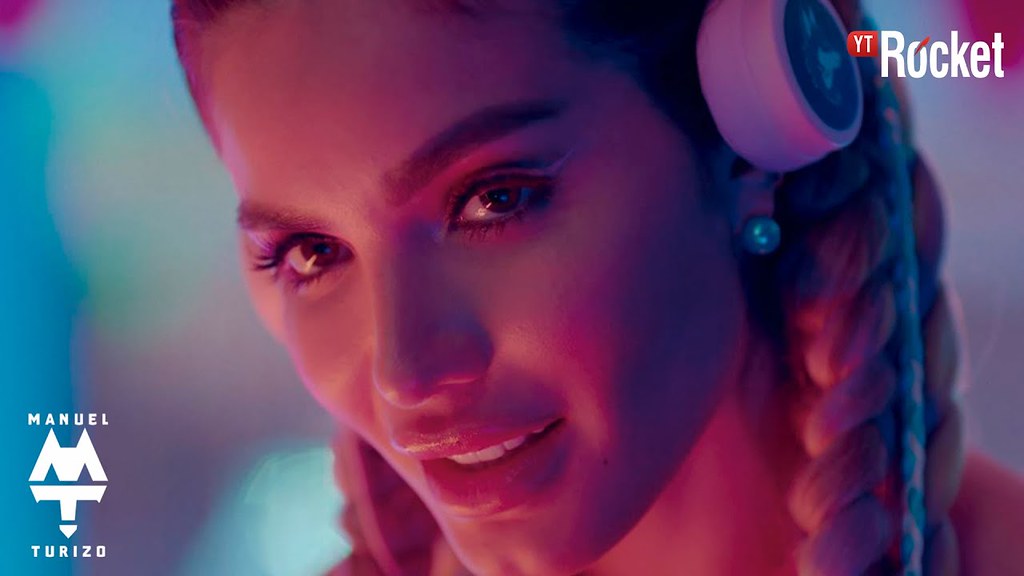 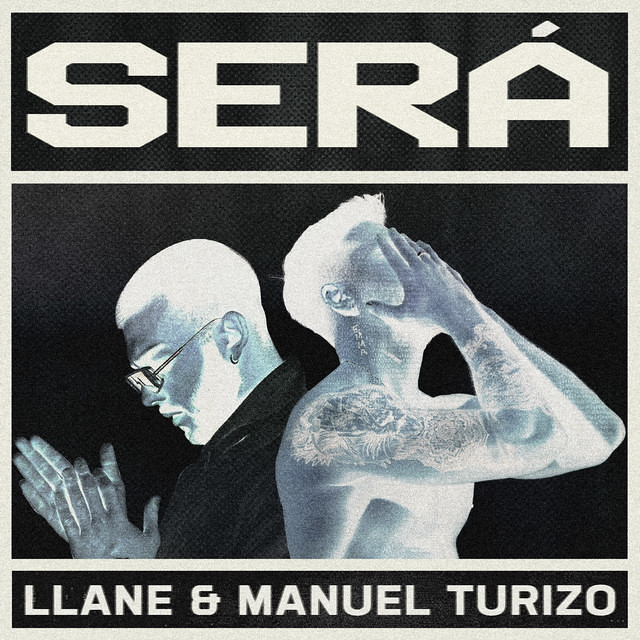