R&B soul artist Mary Jane Blige was born January 11th, 1971, in Yonkers, New York. When her debut album, What’s the 411?, hit the street in 1992, critics and fans alike were mesmerized by its powerful combination of her modern R&B rendition of the classic soul aesthetic; also mixed with an edgy rap sound that glanced off of the pain and grit of Mary J. Blige’s Yonkers, NY, childhood. Called alternately the new Chaka Khan or new Aretha Franklin, Blige had little in common stylistically with either of those artists, but like them, she helped adorn soul music with new textures and flavors that inspired a whole generation of musicians. She would quickly be crowned “the Queen of Hip Hop-Soul”; leaving Aretha the title “Queen of Soul”. Blige’s title reflecting both her powerful soul vocals, and added Hip Hop flavor. With her blonde hair, self-preserving slouch, and combat boots, Blige was street-tough and beautiful all at once, and the record company execs who profited off of her early releases did little to dispel the bad-girl image that she earned as she stumbled through the dizzying first days of her career. As she exorcised her personal demons and softened her style to include sleek designer clothes, she remained a hero to thousands of girls growing up in the same kinds of rough places she came from. Blige reinvented her career again and again by shedding the bad habits and bad influences that kept her down; by the time her fourth album, Mary, was released in 1999, she had matured into an expressive singer able to put the full power of her voice behind her music, while still reflecting a strong urban style. With her fifth album, No More Drama, it wasn’t just Blige’s style that shone through the structures set up for her by songwriters and producers, it was her own vision — spiritual, emotional, personal, and full of wisdom, it reflected an artist who was comfortable with who she was and how far she had come. Blige spent the first few years of her life in Savannah, GA, before moving with her mother and older sister to the Schlobam housing projects in Yonkers, NY. Her rough life there produced more than a few scars, physical and otherwise, and Blige dropped out of high school her junior year, instead spending time doing her friends’ hair in her mother’s apartment and hanging out. When she was at a local mall in White Plains, NY, she recorded herself singing Anita Baker’s “Caught Up in the Rapture” into a karaoke machine. The resulting tape was passed by Blige’s stepfather to Uptown Records CEO Andre Harrell. Harrell was impressed with Blige’s voice and signed her to sing backup for local acts like Father MC. In 1991, however, Sean “Puffy” Combs took Blige under his wing and began working with her on What’s the 411?, her debut album. Combs had a heavy hand in What’s the 411?, along with producers Dave Hall, Mark Morales, and Mark Rooney, and the stylish touches that they added to Blige’s unique vocal style created a stunning album that bridged the gap between R&B and rap in a way that no female singer had before. Uptown tried to capitalize on the success of What’s the 411? by issuing a remixed version of it a year later, but it was only a modest success creatively and commercially. Her 1995 follow-up, My Life, again featured Combs’ handiwork, and if it stepped back stylistically from its urban roots by featuring less of a rap sound, it made up for it with its subject matter. My Life was full of ghetto pathos and Blige’s own personal pain shone through like a beacon. Her rocky relationship with fellow Uptown artist K-Ci Hailey likely contributed to the raw emotions on the album. The period following the recording of My Life was also a difficult time professionally for Blige, as she severed her ties with Combs and Uptown, hired Suge Knight as a financial advisor, and signed with MCA. Released in 1997, Share My World marked the beginning of Blige’s creative partnerships with Jimmy Jam and Terry Lewis. The album was another hit for Blige and debuted at number one on the Billboard charts. Critics soured somewhat on its more conventional soul sound, but Blige’s fans seemed undaunted. By the time her next studio album, Mary, came out in 1999, the fullness and elegance of her new sound seemed more developed, as Blige exuded a classic soul style aided by material from Elton John and Bernie Taupin, Stevie Wonder, and Lauryn Hill. Mary made it obvious that the ghetto fabulous style and more confrontational aspects of her music were gone, while the emotive power still remained. That power also helped carry the more modern-sounding 2001 release No More Drama, a deeply personal album that remained a collective effort musically yet reflected more of Blige’s songwriting than any of her previous efforts. The Mary J. Blige on No More Drama seemed miles away from the flashy kid on What’s the 411?, yet it was still possible to see the path through her music that produced an older, wiser, but still expressive artist. In 2003 she was reunited with P. Diddy, who produced the majority of that year’s patchy Love and Life album. The Breakthrough followed two years later and was a tremendous success, spawning a handful of major singles. By the December 2006 release of Reflections (A Retrospective), The Breakthrough’s lead single, “Be Without You,” had spent nearly a year on the R&B chart, while the album’s fifth single, “Take Me as I Am,” had been on the same chart for over four months. 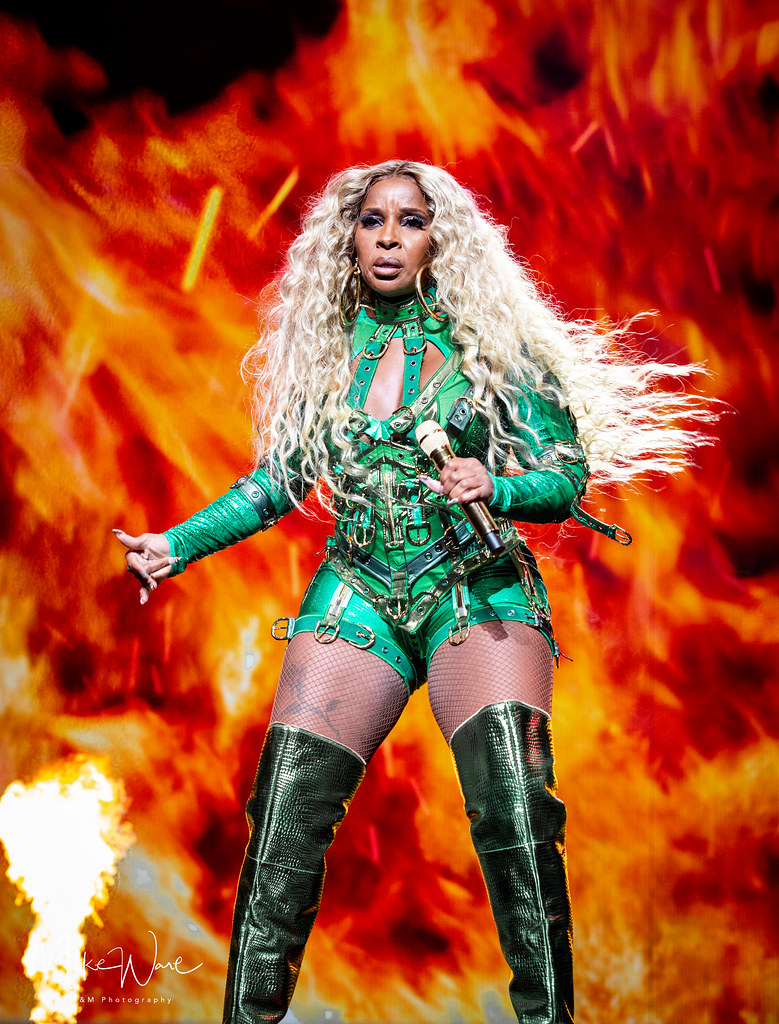 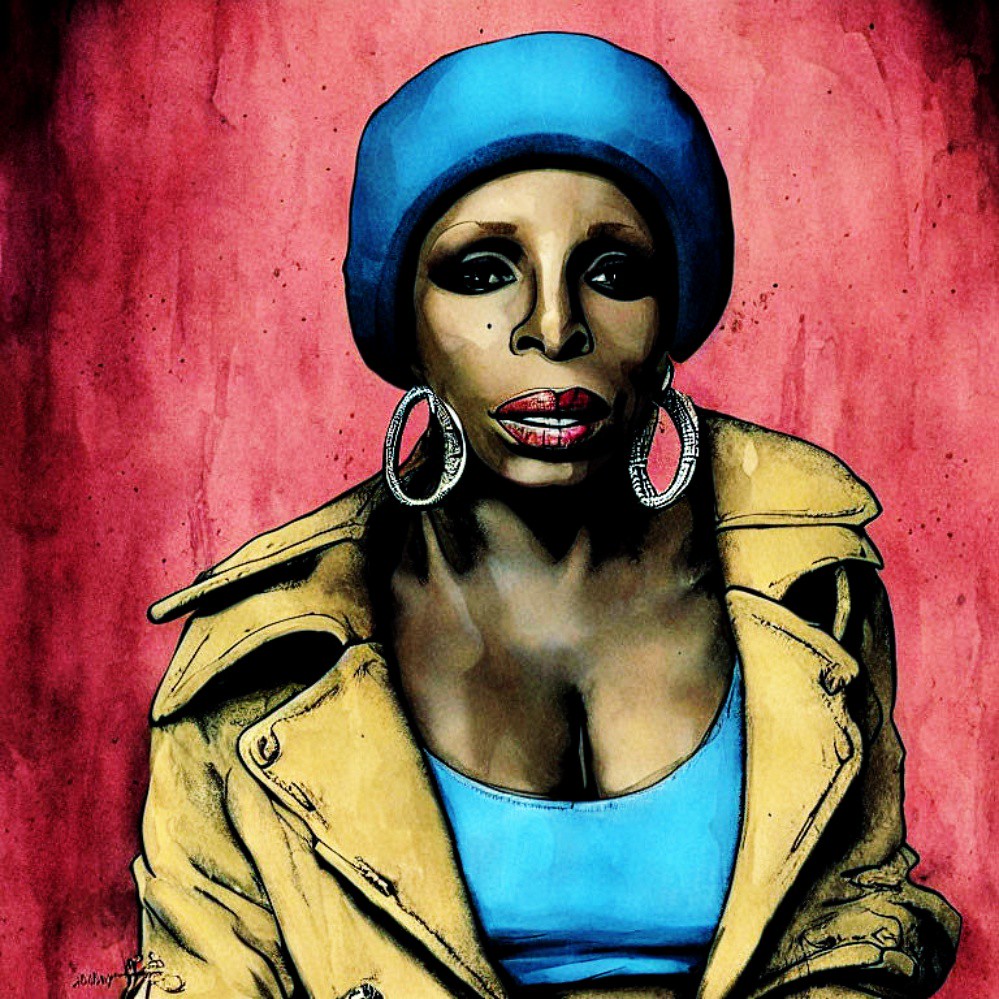 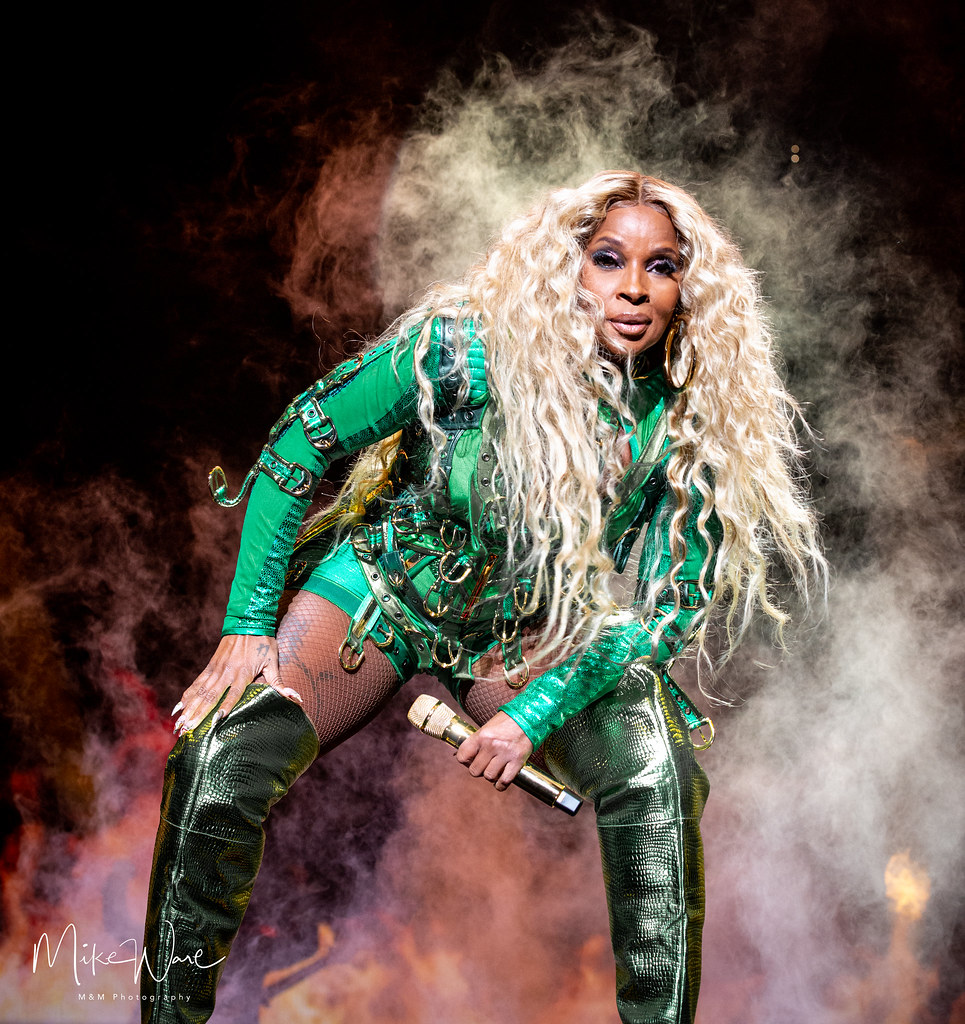 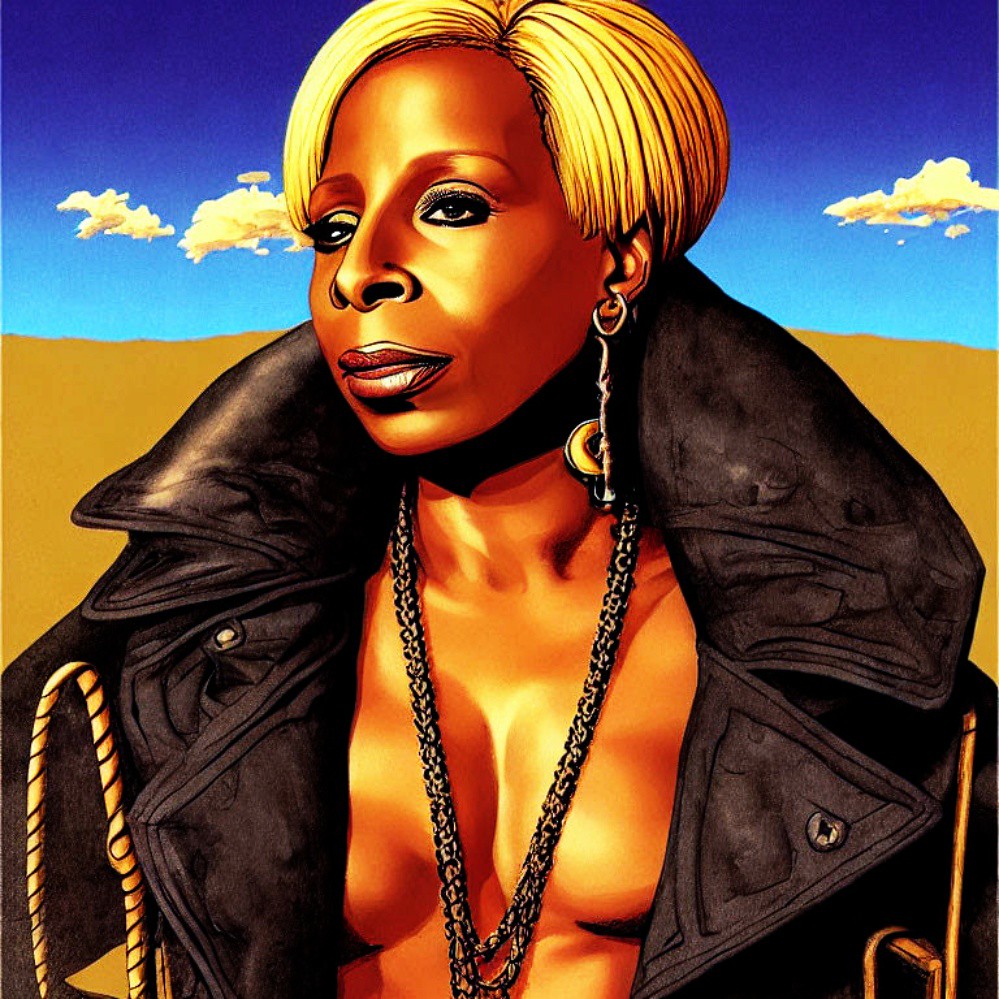 Mary J. Blige - Never Too Much

Mary J Blige - What's the 411? (1992): The new demo from the Nottingham prison rock singer-songwriter is their most…

@chun_rih_: imagine your own fav being inspired by you @rihanna approved & inspired by by the legends including Mary J Blige in this in…

I can't wait until Mary J. Blige and Tracy Morgan get married! Their thanksgiving feast is going to be so dainty!