Matthew Joseph West (born April 25, 1977 in Downers Grove, Illinois) is a Christian singer who was raised in a suburb of Chicago, IL., where he discovered music at an early age. The son of a minister, he grew up in the front pew listening to his mom harmonize and following her lead. By the time he reached high school, Matthew remained involved in music and received a scholarship to study music at Millikin University in Illinois. It was during his first year of college, that Matthew began playing guitar and writing songs. By Matthew's senior year, he was playing at every venue imaginable, from Fraternity houses to churches, and youth groups. He signed an exclusive songwriting deal only a week after graduating and making the move to Nashville. His songs have been recorded by various artists including Rachel Lampa's most recent single, "Savior Song," which was Matthew's first top-5 song as a writer. Some other highlights were having songs placed on the platinum selling WoW 2002 project and also having his song, "Heart of Every Man recorded for the World Youth Day 2000 official soundtrack. Matthew continued pursuing his dream of singing his own songs. Matthew had the opportunity to travel to universities across the country, and quickly began building up a steady following. With the help of Word Music and Extreme Writers Group, Matthew recorded an independent CD called, "Sellout," which caught the attention of Universal South Records. Since signing with Universal South, He has released several albums, starting with "Happy" in 2003, "History" in 2005, and "Something to Say" in 2007; along with the re-release of Sellout in 2006. The Forgiveness Songfacts reports that West's fifth album, "Into the Light," is scheduled to be released on September 25, 2012. 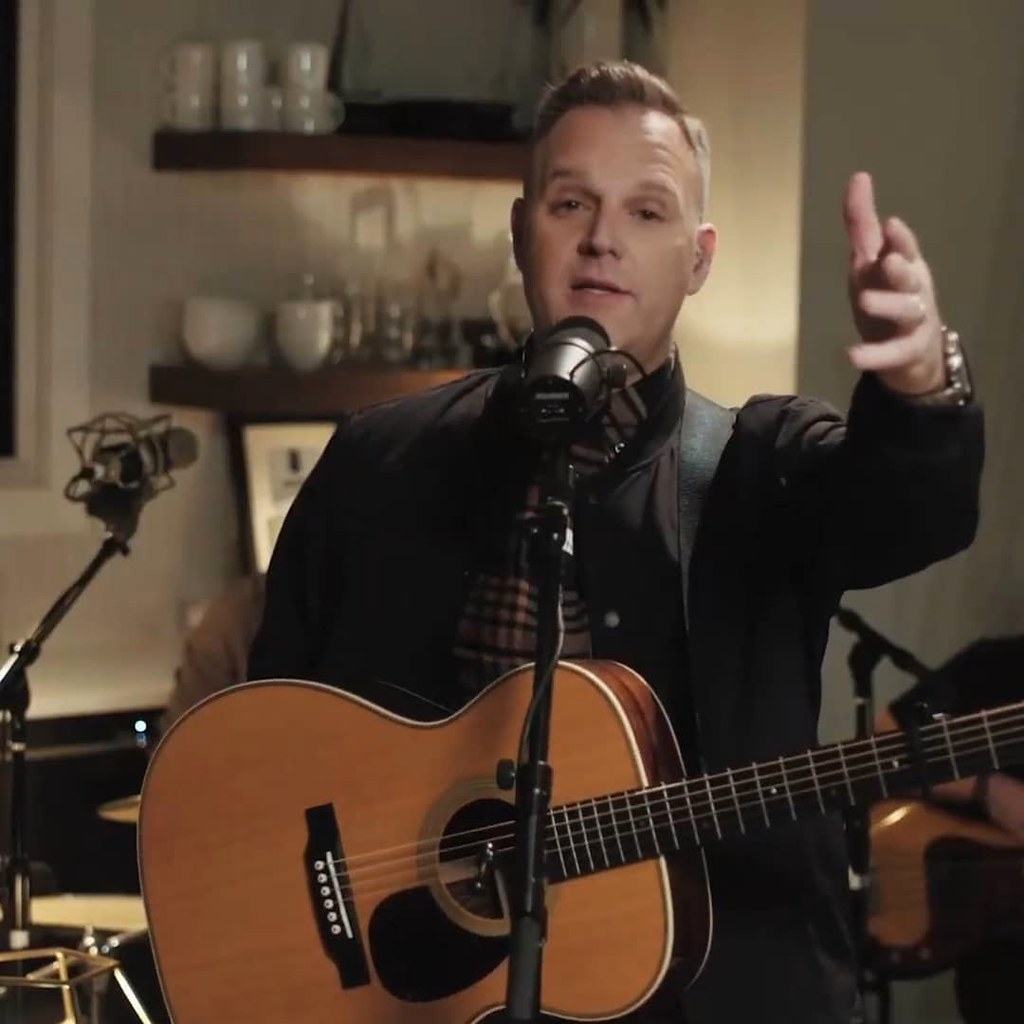 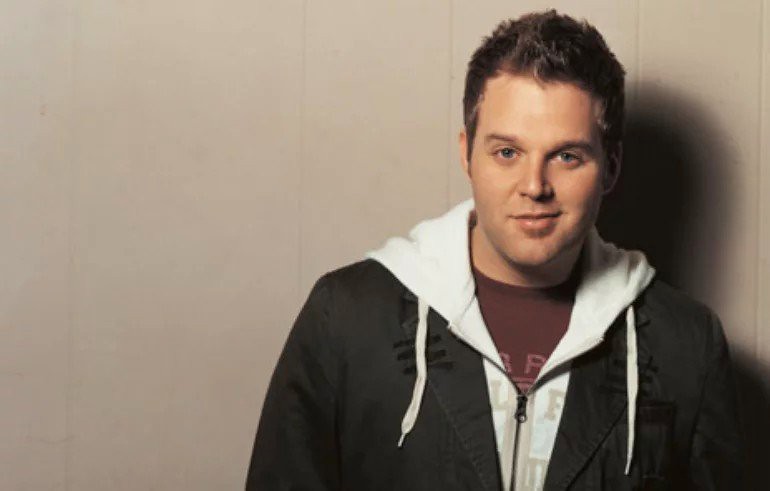 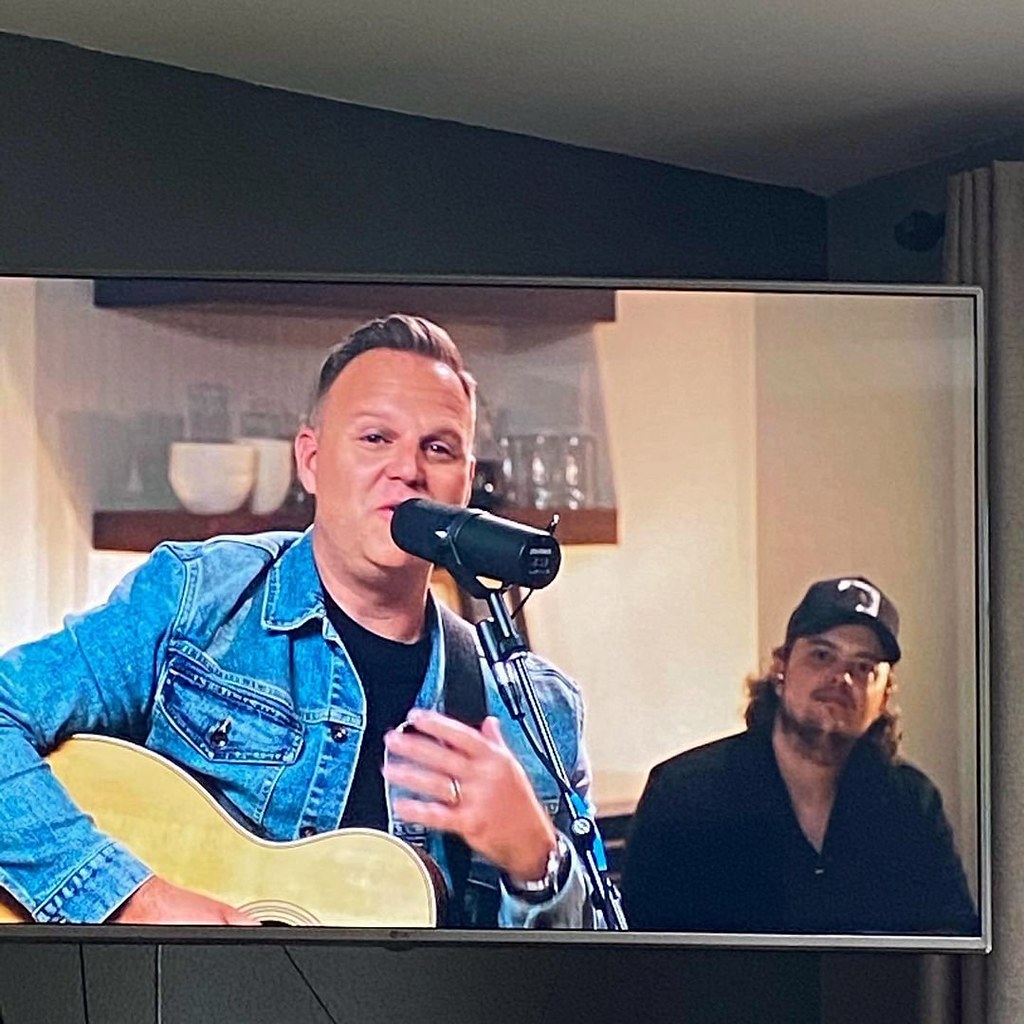 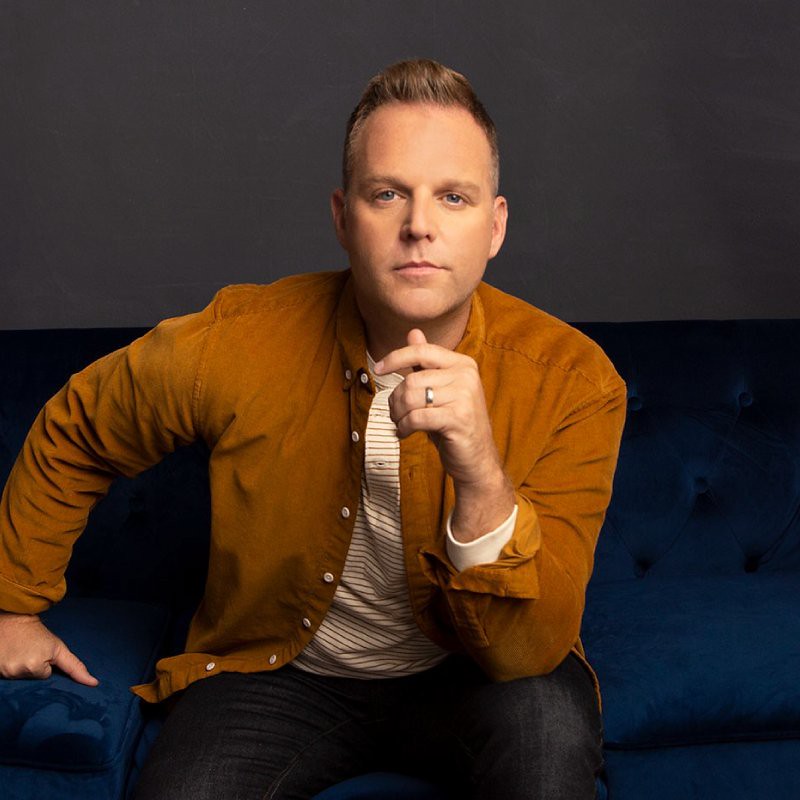 Praise You In This Storm

If We Are the Body

Does Anybody Hear Her

I Heard the Bells on Christmas Day

If We've Ever Needed You

Your Love Is Extravagant

All You've Ever Wanted

What If His People Prayed

While You Were Sleeping

All Because of Jesus

God of All My Days

'Tis So Sweet to Trust In Jesus (Bonus Track)

Praise You With the Dance

Great Are You Lord (Live)

God Is with Us

Away in a Manger

And Now My Lifesong Sings

Prayer for a Friend

The Altar and the Door

Somewhere In the Middle

What This World Needs

The Word Is Alive

I Know You're There

City On the Hill

The Very Next Thing

While You Were Sleeping

Praise You In This Storm (Acoustic)

My Own Worst Enemy

Praise You In This Storm (Live)

House of Their Dreams

If We Are the Body (Live)

Until the Whole World Hears (Live)

So Far to Find You

You Are the Only One

Somewhere in Your Silent Night

What If I Gave Everything

Praise You In This Storm

Love You With the Truth

Does Anybody Hear Her (Live)

In the Hands of the Potter

Your Love Is Extravagant

Who Am I (Acoustic)

Waiting on the Night to Fall

For All You Are

Even When You're Running

God of All My Days (Radio Edit)

When We All Get to Heaven

I Surrender All (All To Jesus)

Gloria / Angels We Have Heard on High

His Eye Is on the Sparrow

Shadow of Your Wings

Make Me a River

While You Were Sleeping (Original Christmas Version) [Performance Track Demo]

When the God Man Passes By

'Tis So Sweet to Trust In Jesus

I Heard the Bells On Christmas Day (Demo) [Performance Track]

One More Song for You

Great Are You Lord (Live)

Somewhere In the Middle (Acoustic)

Song That the Angels Can't Sing

The Change in Me

Praise You In This Storm (Performance Track Demo)

Who Am I (Performance Track Demo)

Praise You In This Storm (Acoustic)

Nothing but the Blood

I Surrender All (All To Jesus)

Who Am I (Performance Track With background Vocals)

My Jesus, I Love Thee

What Child Is This (Christ the King)

To Know You (Live)

At Your Feet (Live)

You Are the Only One (Live)

Who Am I (Performance Track Medium Without background Vocals)

If We Are the Body (Performance Tracks Demo)

The Altar and the Door (Bonus Track Version)

Come to the Well

The Very Next Thing

Until the Whole World Hears (Live)

Voice of Truth: The Ultimate Collection

I Heard the Bells On Christmas Day (Performance Tracks) - EP

Who Am I (Performance Tracks) - EP

While You Were Sleeping (Original Christmas Version) [Performance Tracks] - EP

Praise You In the Storm (Performance Tracks) - EP

If We've Ever Needed You (Performance Track) - EP

If We Are the Body (Performance Tracks) - EP

The Altar and the Door Premium Collection (Performance Tracks) [Live]

Does Anybody Hear Her (Performance Tracks) - EP

While You Were Sleeping (Performance Tracks) - EP

At Your Feet (Performance Track) - EP

All Because of Jesus (Performance Tracks) - EP

In Me (Performance Tracks) - EP

I Surrender All (All To Jesus) [Performance Tracks] - EP

To Know You (Performance Track) - EP

Praise You in This Storm (New York Sessions) - Single

God of All My Days (Radio Edit) - Single

Who Am I (New York Sessions) - Single