For the past few years, Mauricio and Ricky Montaner had been busy writing songs for other artists like Thalía, Miguel Bosé, Diego Boneta, Yuridia, Leslie Grace, to name a few, until recently when they decided the songs they were composing would be for their EP titled Arte under the label of Sony Music. The young duo, Mau y Ricky, sons of music icon Ricardo Montaner, have released the album's first single, "Voy Que Quemo," a song they decided best represents the music that is coming out in the LP, expected to release in July. "After writing so many songs, it just seemed natural to start recording an album," Ricky, 25, tells Billboard, speaking on behalf of the duo since Mau was on vocal rest. "We have 10 songs and an 11th that is an instrumental track. 'Voy Que Quemo' seemed like the best song to release first, and we're feeling super excited and nervous." Mau y Ricky partnered with Latin Grammy winner Julio Reyes Copello to produce their album and credit him for allowing them to grow artistically and teach them about following their intuition. "We've grown as producers and songwriters, thanks to him. We also learned that the intuition of an artist is so important and it's something that needs to be respected because your intuition will differentiate you from others. We learned to write for ourselves and put out songs that will represent who we are." And that's exactly what Mau y Ricky did. They followed their intuition after listening to their song "Arte" which was almost going to be pitched to Wisin, but Ricky says, "It didn't feel right for another artist to sing this song." Another man they have to thank for guiding them since they started composing at a very young age is their father, who has written hit singles like "La Cima del Cielo," "Déjame Llorar" and "Me Va a Extrañar." "We've written songs together, so working with him helps you grow a lot because he's a very hard critic. Every song I've written since I was 8 years old, I'd run it by him and he'd give me feedback. He actually just heard the final product of our album and he loved it, thank God. But the best thing is that he's a fan of ours and we're huge fans of him. Yeah, he's my dad, but I'm a huge Ricardo Montaner fan." Besides a new album, Mau y Ricky fans can expect to see them onstage soon as they go out on tour. "We haven't toured in such a long time because we were busy writing for others then started working on this album, but the stage is our natural habitat and where we feel most comfortable." 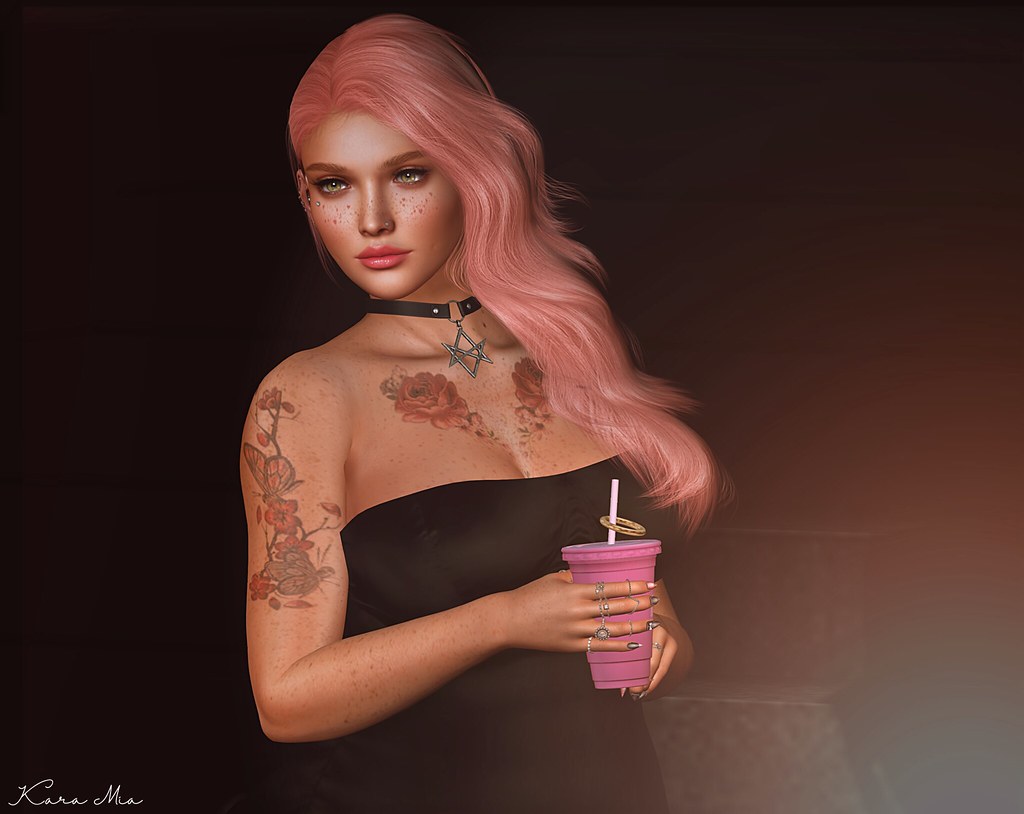 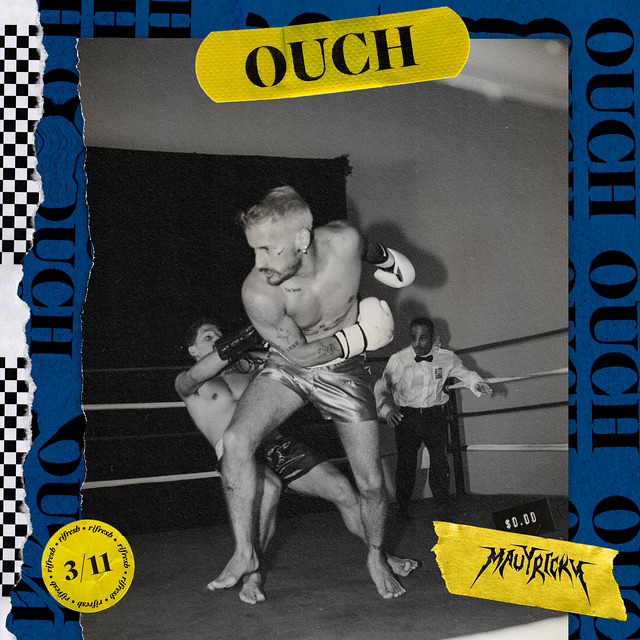 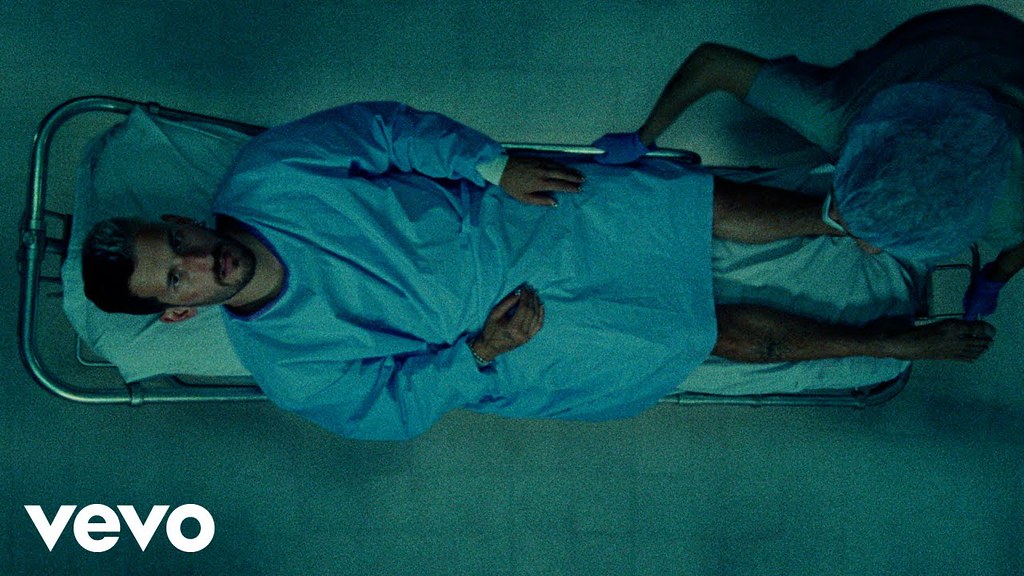