Meghan Elizabeth Trainor (born December 22, 1993 in Nantucket, Massachusetts, U.S.) is an American singer, songwriter, and producer. Trainor rose to prominence with her 2014 debut single "All About That Bass", which topped the U.S. Billboard Hot 100 for eight consecutive weeks and topped the charts in other countries such as Australia, New Zealand, Canada, Germany, and the United Kingdom. At age 17, Trainor won the worldwide Sonicbids 2011 Tennessee Concerts Song Contest with her song "You're Good With Me." She also attended the Durango Songwriter's Expo and Big Al Anderson of NRBQ introduced her to Carla Wallace of Big Yellow Dog Music. Trainor signed as a songwriter with Big Yellow Dog Music shortly after her 18th birthday, while she was still in high school. In 2011, Trainor wrote and self-released two albums, I'll Sing With You and Only 17. She went on several writing trips to Los Angeles, New York City, and Nashville. She settled in Nashville full-time when she was 19. She has had songwriting cuts with Rascal Flatts, Sabrina Carpenter, R5, and many others. On one of Trainor's writing trips, she met and wrote with Grammy-nominated producer Kevin Kadish. They wrote "All About That Bass" in 2014, and her publishing company told her that many artists might be interested in recording the song. L.A. Reid heard Trainor's own demo of the song and signed her to Epic Records, where she was able to release the song as a solo artist. "All About That Bass" has since become her first #1 single on the U.S. Billboard Hot 100 chart, and has topped charts in various other countries including Australia, Canada, Denmark and New Zealand. On September 28, 2014, the UK's Official Charts Company confirmed that "All About That Bass" made chart history in the UK by becoming the first act to officially enter the Official Singles Chart Top 40 based on streams alone. The song then remained at the top of the UK chart for four weeks, becoming the longest-running number one by a female act in 2014. Trainor's debut EP "Title", was released in September 2014. It debuted on the U.S. Billboard 200 chart, peaking at number fifteen.It peaked at number seventeen on the Canadian Albums Chart. "Dear Future Husband" was originally announced as the second single in an interview with PopJustice; however, in an interview with MTV, Trainor revealed that she had chosen "Title" as the second single instead. The song was canceled as a single, but peaked at number 9 on the New Zealand Singles Chart. Meghan Trainor was nominated for an American Music Award in 2014 for New Artist of the Year. On October 21, 2014, Trainor released the single "Lips Are Movin" to contemporary hit radio stations as the lead single from her upcoming third studio album "Title", which is set to be released on January 13, 2015. In late 2014, Trainor announced her first-ever headlining tour That Bass Tour, which is scheduled to begin on February 11, 2015 in Vancouver, Canada and end on March 20, 2015 in Nashville, Tennessee. Trainor's fans have since adopted the collective, "Megatrons". Trainor received two nominations at the 57th Grammy Awards: Record of the Year and Song of the Year. 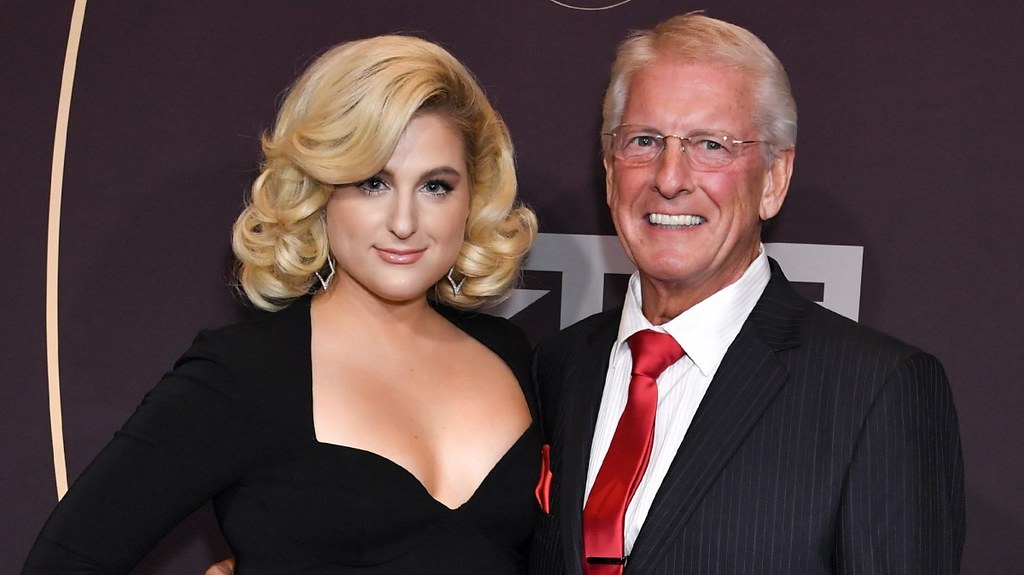 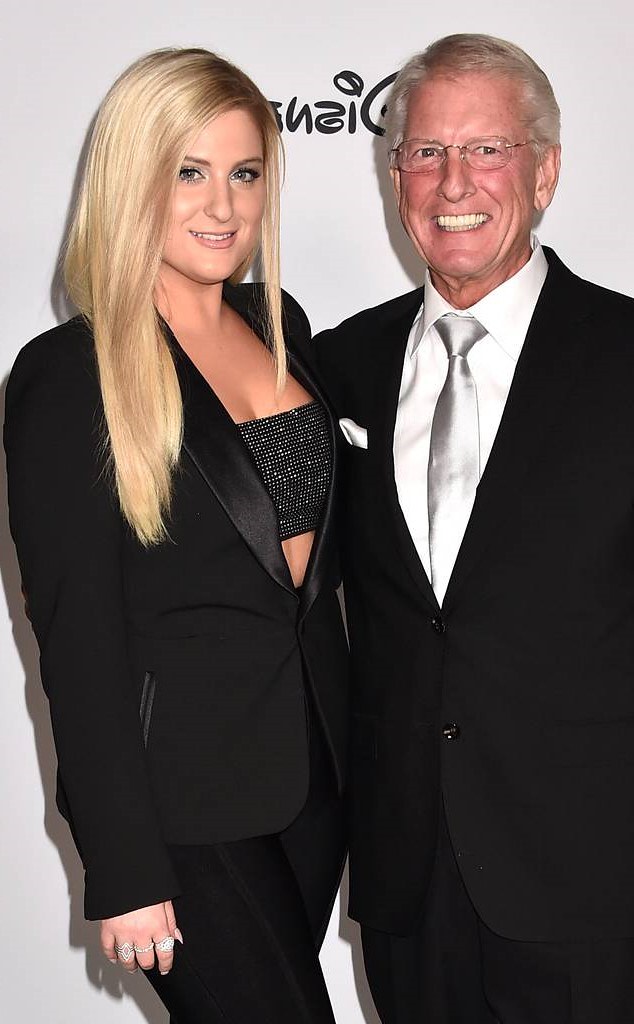 #NowPlaying Nice to Meet Ya (ft. Nicki Minaj) by @Meghan_Trainor #listen at &…