Melanie Adele Martinez, known professionally as Melanie Martinez is an American/Latina singer, songwriter, artist, film director, music video director, actress, model, dancer and photographer. Born in Astoria, Queens and raised in Baldwin, New York on Long Island, she first participated in the MSG Varsity Talent Show during her junior year of high school, and subsequently rose to prominence in 2012 after appearing on the American television vocal talent show The Voice. She auditioned singing Britney Spears's Toxic, and made it to the Top 6 before being eliminated in the fifth week of live shows. Before going on the show, she was set to release her "Take Me to the Moon" EP in 2012. The EP was scrapped for unknown reasons, but it's speculated she stopped working on it due to being busy with The Voice related stuff and eventually grew tired of the songs from the EP. Immediately following her departure from the show, she began independent work on original material. After she scrapped her Take Me to the Moon EP, she started working on a second acoustic EP in 2013 with acts such as THE ELEV3N, Neon Hitch, and more. She eventually began tired of writing acoustic guitar music and wanted to experiment more which led her to create her Cry Baby theme which all started with the song "Dollhouse" when she asked her producer to play some toy sounds. Having been a fan favorite, she was heavily supported by fans, and produced her first music video for the single Dollhouse. Signing to Atlantic Records soon after, she released her debut EP, Dollhouse (2014). The EP had 2 singles, Dollhouse & Carousel and included songs that where recorded during sessions for her then upcoming debut, "Cry Baby". The title track Dollhouse and Carousel were the only songs that made it onto the album Martinez later released her debut studio album, Cry Baby (2015), which debuted at number 6 on the Billboard 200 and was certified platinum by the RIAA. It currently has 1.4 billion streams on Spotify and 14/16 of the album tracks are certified by the RIAA. Martinez released her second studio album “K-12” accompanied with an hour and a half long film with the same name on September 6 2019 featuring hits such as "Show & Tell" "Nurse's Office" "Strawberry Shortcake" Martinez is often cited as one of the only major successes of The Voice. Her music mostly revolves around the protagonist of her 2 concept albums, Cry Baby. Her music is extremely metaphorical using childish themes to discuss dark topics such as family disputes, sex trafficking and murder to raise awareness around these topics and show supports to victims. She is known for her two-toned hair and her dark lyrics concepts. 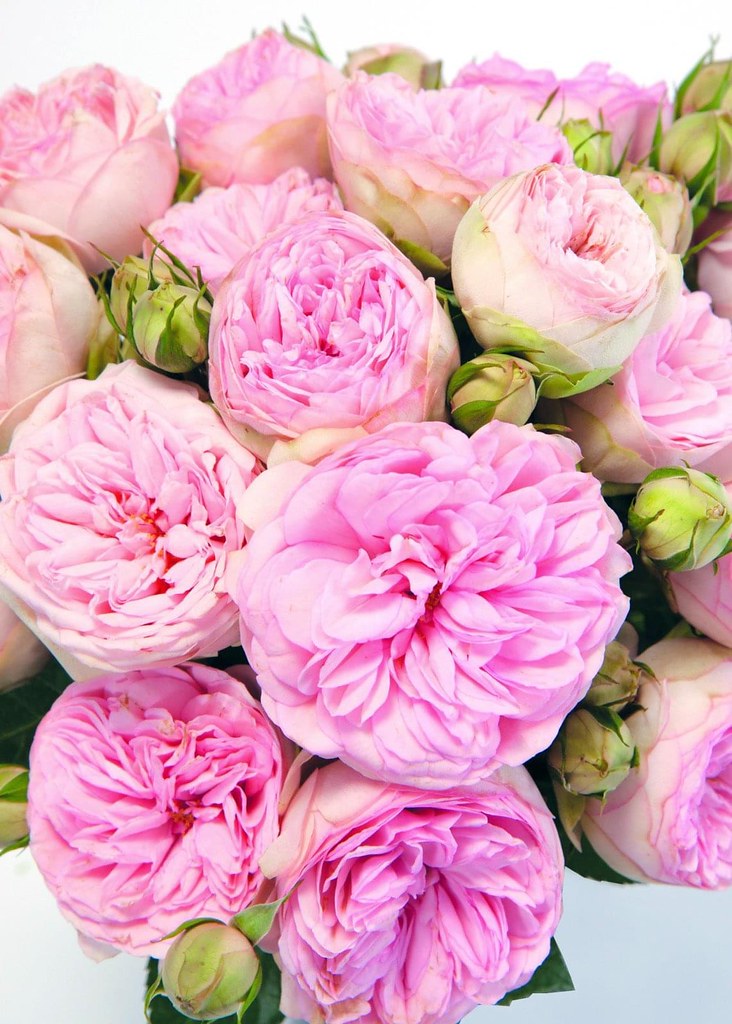 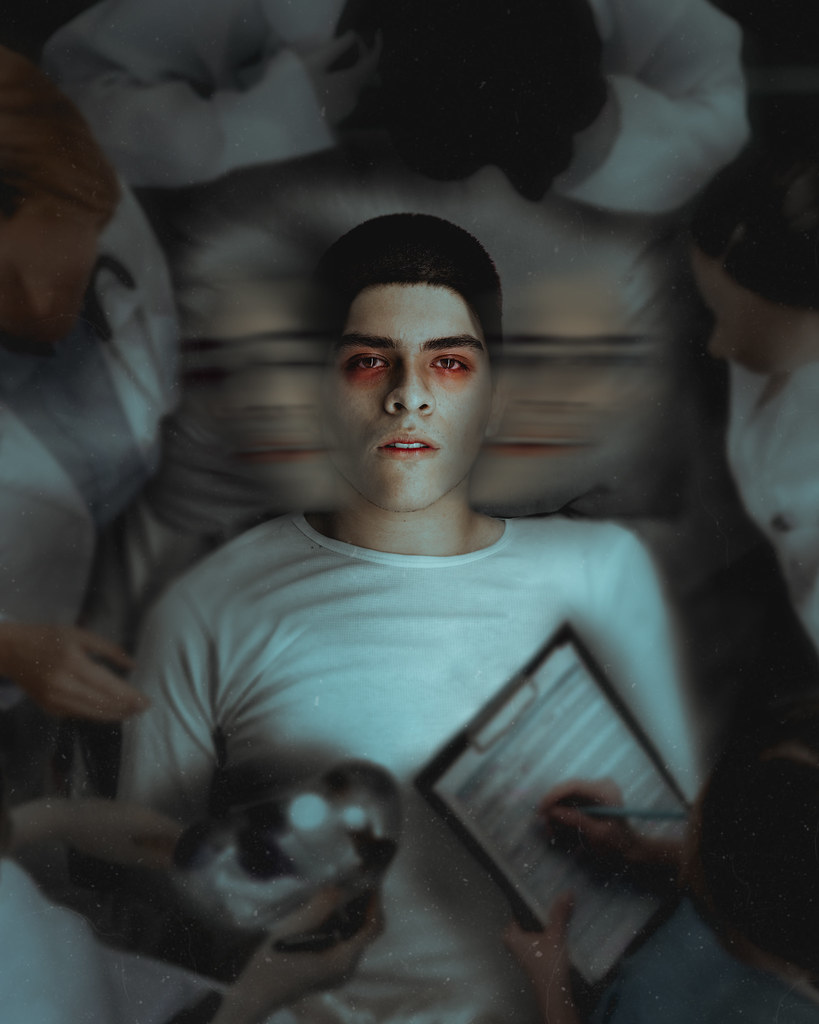 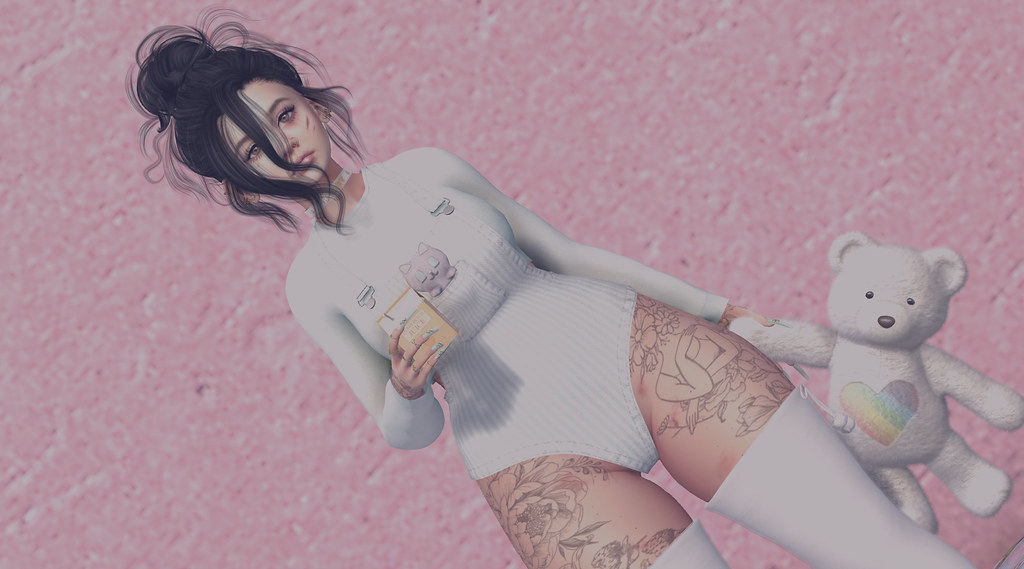