Melody Gardot (b. 1985) is a Grammy-nominated U.S. jazz singer, writer, and musician. Born on the 2nd February 1985 in Philadelphia, Pennsylvania, Gardot took up piano and played as a youngster on the nightclub scene of Philadelphia, influenced by jazz, folk, rock, and pop musics. At the age of nineteen she was a fashion student at the Community College of Philadelphia. While cycling in Philadelphia in November 2003 she was hit by a car whose driver had ignored a red traffic light. In the accident she suffered serious head and spinal injuries, and her pelvis was broken in two places. Because of these severe injuries she was confined to her hospital bed for a year. Her musical beginning was prompted by a tending physician who was concerned with her cognitive impairment as a result of head injury sustained in the accident. He believed that music would help her brain injury improve, as it has been known to show remarkable results in improving people's cognitive ability after such trauma. Following her doctor's suggestion, Gardot made recordings bedside, while still unable to walk, and eventually released the works as an EP: Some Lessons: The Bedroom Sessions (2005). Gardot's desire to be well, combined with a bit of luck, brought her to the attention of a local radio DJ at the AAA station WXPN (known for launching the careers of artists such as Amos Lee and Norah Jones). Her cognitive powers slowly but surely became pronounced, leading to the independent recording and release of her debut CD, Worrisome Heart, which was reissued in 2007 by Verve records. Gardot is hypersensitive to light and noise, so wears dark glasses; she also uses a cane to walk. Onstage she requires a special seating unit, and wears a Transcutaneous Electro-Nerve Stimulator, a TENS device, to assist in alleviating her neuralgic muscle pain. Though touring is difficult, she has been performing in major cities on the East Coast of the U.S. to support her recordings. In 2009, working with producer Larry Klein and arranger Vince Mendoza - both known for their work with Joni Mitchell - Gardot followed up her Verve debut with My One and Only Thrill. In 2012, she released the album The Absence. 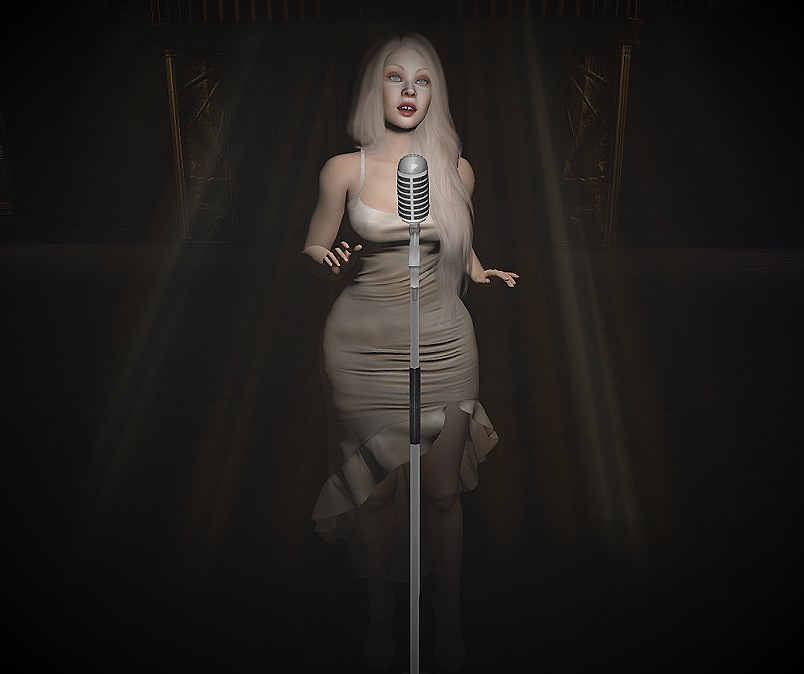 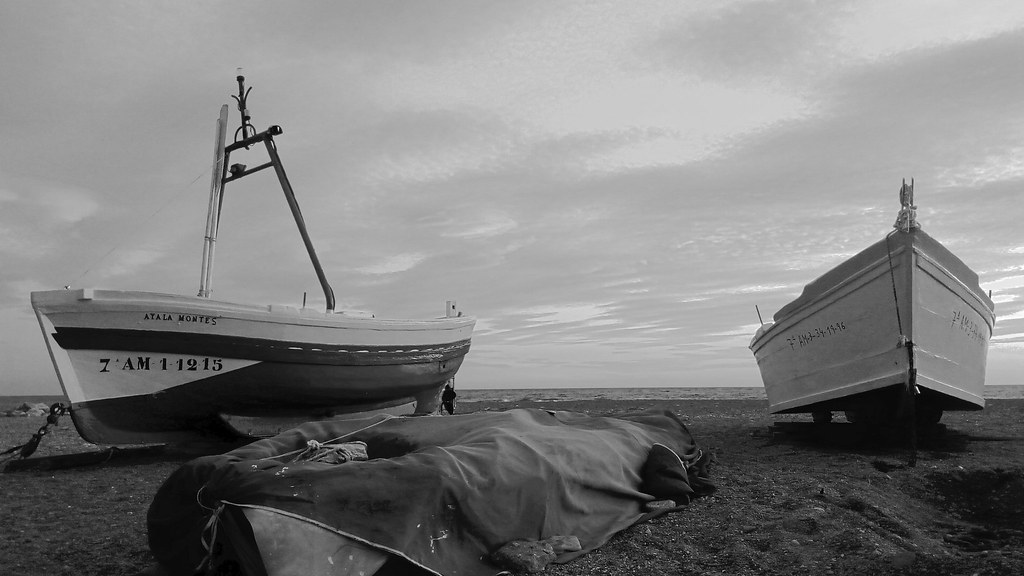 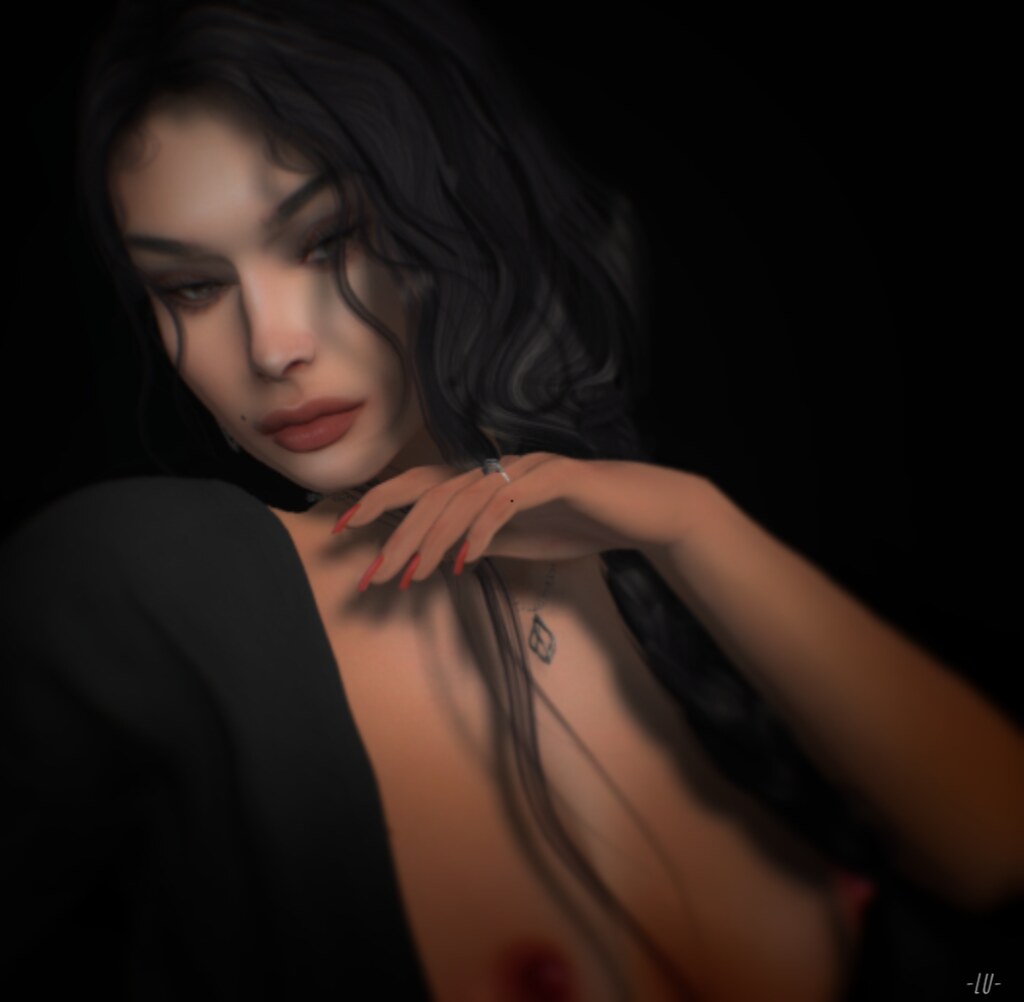 Melody Gardot - Deep Within The Corners Of My Mind -- Good Listening

@AnaMasounds: Melody Gardot’s Music transports me to another fucking universe.

Melody Gardot - so we meet again

Melody Gardot’s Music transports me to another fucking universe.

#NowPlaying Melody Gardot - Who Will Comfort Me