Mest is a pop punk band from Blue Island, Illinois. Cousins Matt Lovato and Tony Lovato formed the band together in October 1995. The band's last guitarist, Jeremiah Rangel, joined the band in 1998. Their previous guitarist was Steve Lovato, Tony Lovato's brother. Nick Gigler joined the band in 1997 and has been their drummer ever since. In 1998, the band self-released Mo' Money, Mo' 40z. Their debut album on Maverick Records, Wasting Time, was released in July 2000 and Destination Unknown in 2001. They toured as an opening band for Goldfinger on July 20, 2002 in Las Vegas and then a few months later, released a DVD called The Show Must Go Off! in January 2003. Later that same year, the band released their self-titled album, which featured the single Jaded (These Years), featuring Benji Madden of Good Charlotte. In 2005, a tour with Social Distortion was cut short when drummer Nick Gigler required surgery for carpal tunnel syndrome in his wrists which was affecting his drumming. The band's last album, Photographs, was released October 18, 2005. In 2006, the band announced on their MySpace blog that they had decided to cease performing together. Their vocalist Tony Lovato released this statement: Friday, January 13, 2006 "someday ill explain xoxo, sorry to say this is not some sort of joke or something to do with Friday the 13th weird though i didn't even realise it. well when i typed it, it was the 14th. Im in Japan.. we are not turning our backs on our fans.. come on. someday ill explain the reason/reasons. i debated telling everyone but figured its better to be honest and to let the people know that want to see us one last time.. its been 10 years, 5 records and I've seen the world. its been my life. trust me this is harder on me than ANY of you. i wouldn't have changed a thing. I've done and seen more in the past 10 yrs than most people will experience in there entire life. and its because of you guys so thank you. thank you to the people that I've affected with my music and thank you to the people that have affected me through my music. weve had a great run.. i love you all.....Tony" On March 13, 2008, Tony Lovato posted a bulletin on his MySpace about "Mest's ONE NIGHT STAND," a show that Mest would play at the House of Blues in Anaheim, California, on April 17, 2008. In response, Nick Gigler posted a bulletin through his personal MySpace and confirmed that he would not be taking part, and that he had called Jeremiah Rangel and Matt Lovato, who had confirmed that they would not be appearing with Tony either. After the one-off "ONE NIGHT STAND" show, Tony decided to rebuild Mest and go on a month long tour, with help from Chris Wilson (Good Charlotte, The Summer Obsession), and his brother and founding member, Steve Lovato (at the time in Room One Eleven). Although Matt showed interest, he and Jeremiah were both reported to be too busy with other commitments to join. Nick and Tony have not been on speaking terms since the band broke up. Mest went on a European in Spring 2012 with its current members and also toured the US with Escape the Fate and Attack Attack in 2012. Mest released their album "Not What You Expected" in September, 2013, making it available for free to download from their website. Mest played 3 dates on the Warped Tour 2013 Broken Down is an acoustic album, funded by a Kickstarted project. On November 13, 2013 a Kickstarter was started by Tony Lovato, and was successfully funded December 11. Much of the songs are acoustic renditions of songs from almost all their albums except Mo' Money, Mo' 40z and Not What You Expected. A 2014 tour is in the works. Discography Mo' Money, Mo' 40z (1998, self-released) Wasting Time (2000, Maverick Records) Destination Unknown (2001, Maverick Records) Mest (2003, Maverick Records) Photographs (2005, Maverick Records) Not What You Expected (2013) Broken Down (2014) Kickstarter Project Current Members Tony Lovato - lead vocals, guitars (1995–2006, 2008–present) Richie Gonzales - drums (2010–Present) Mike Longworth - lead guitar, bass (recording) (2010–Present) Past Members Matt Lovato - bass (1995–2006) Nick Gigler - drums (1995–2006) Steve Lovato - bass (2008-2012), lead guitar (1995–1998) Jeremiah Rangel - lead guitar, vocals (1998–2006) Chris Wilson - drums (2008) 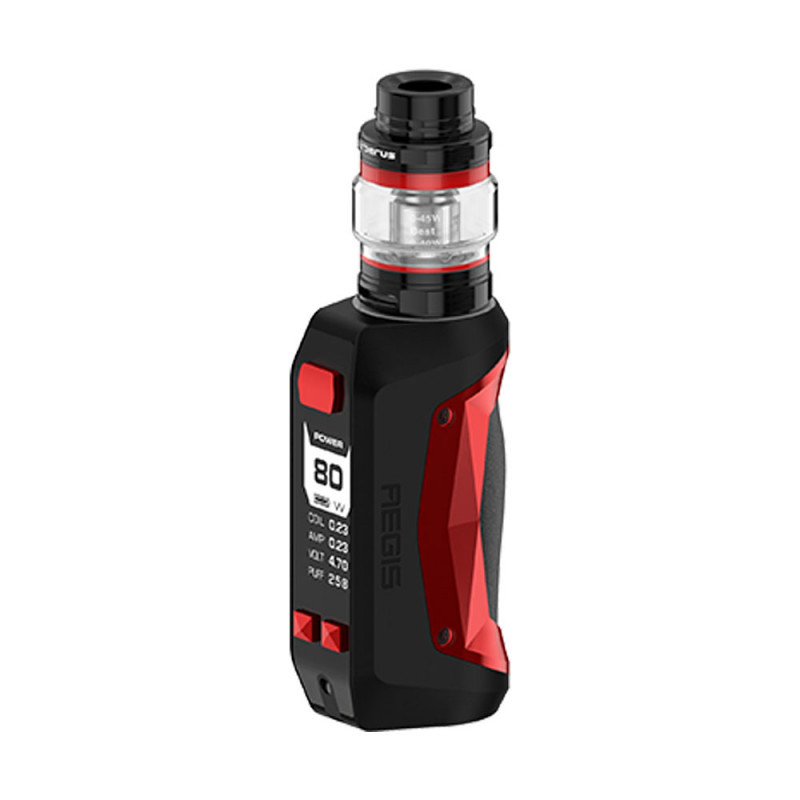 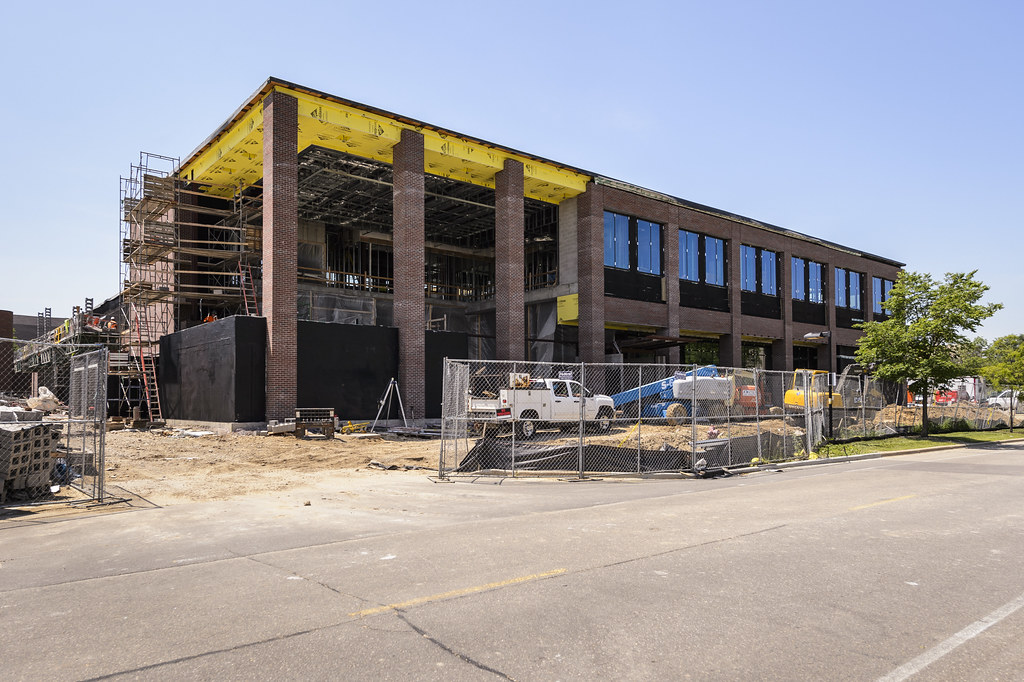 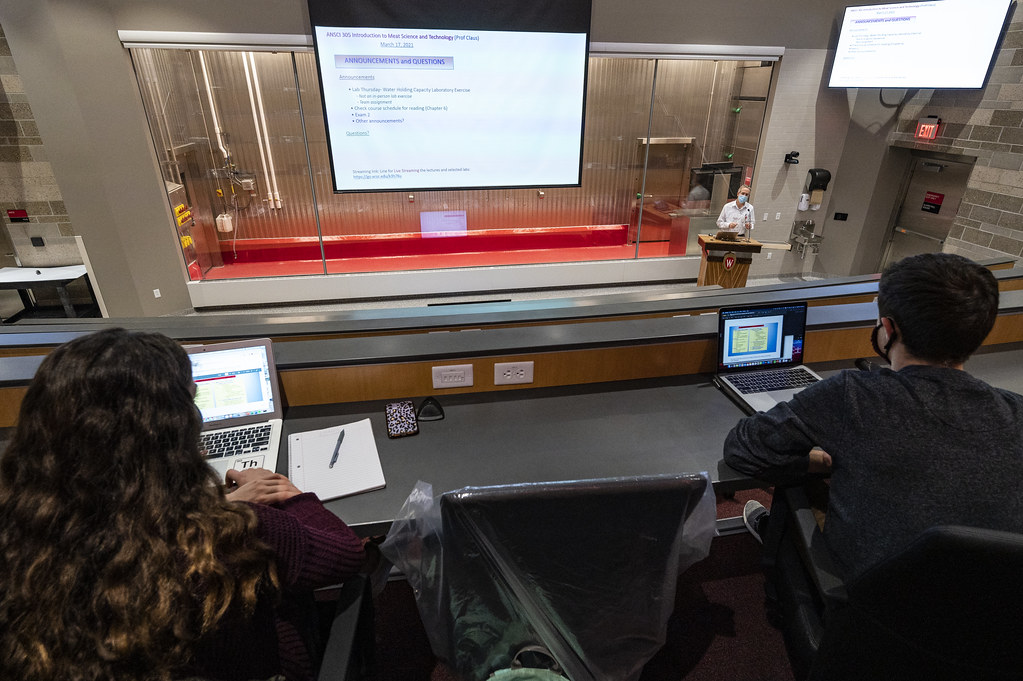 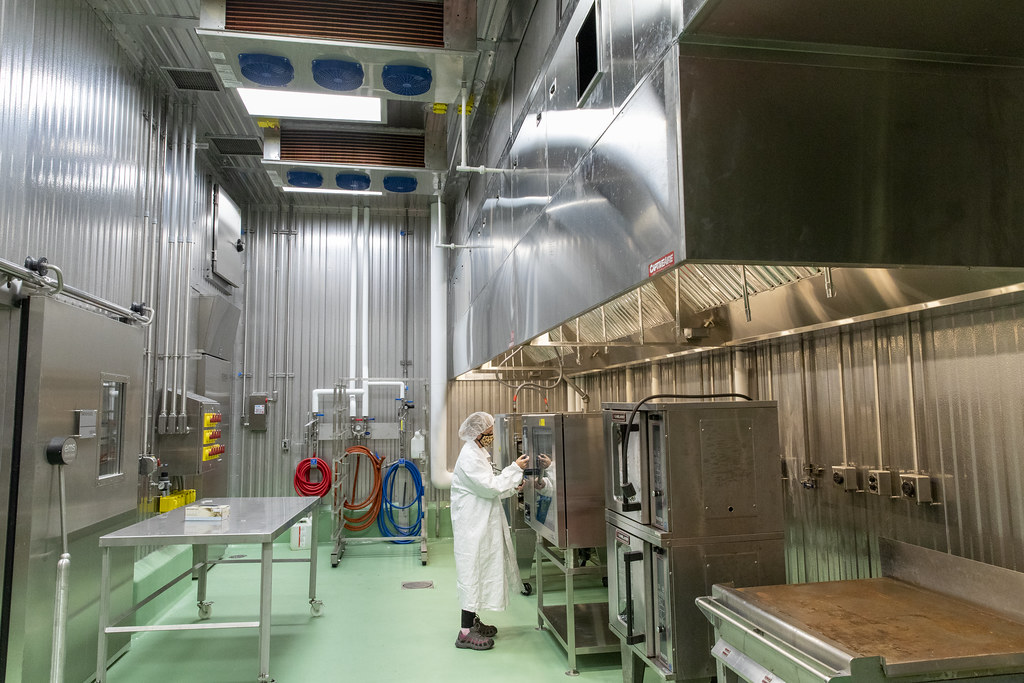 Come Back Down (feat. TJR)