Migos is a rap trio-group from Lawrenceville, GA consisting of members Quavo (Quavious Marshall), Offset (Kiari Cephus) and Takeoff (Kirshnik Ball). Originally the group started as family, who all had an interest in music. It wasn't until 2008 that this trio took their talent seriously, and put together and released their first project "Juug Season" in 2011. T​he group later released another mixtape titled "No Label" in 2012, which featured "Bando", a track that was​ soon labeled a "dope-boy anthem". In 2013, Migos released their breakout single "Versace". The single was produced by Zaytoven and peaked at number 99 on the US Billboard Hot 100 chart. Later that year, Canadian rapper Drake brought the single more recognition when he remixed the song, adding a verse, which he would later perform at the 2013 iHeartRadio Music Festival. On June 13, Migos released their mixtape Y.R.N. (Young Rich Niggas), which features the lead single "Versace", to critical acclaim. Brandon Soderberg of Spin gave it 8 out of 10 stars, commenting that it "is a super-cut of Dirty South vibes" and compared the three members to Gucci Mane, Soulja Boy, and Future. On June 15, 2013, the group performed at rap radio station Hot 107.9's Birthday Bash. In October 2013, the group was featured in XXL's section "Show & Prove". "Versace" was placed in multiple year-end lists of 2013, including number three on XXL's "The 25 Best Songs of 2013", number four on Complex's "The 50 Best Songs of 2013", number five on SPIN's "50 Best Songs of 2013," number 38 on Pitchfork's "The Top 100 Tracks of 2013" and number 69 on Rolling Stone's "The 100 Best Songs of 2013." Y.R.N. (Young Rich Niggas) was named the 27th-best album of 2013 and sixth-best hip-hop album of 2013 by SPIN. Migos released their debut album Yung Rich Nation in July 2015, through Quality Control Music and 300 Entertainment. Their second album, Culture, was released in January 2017 also through both record labels, and debuted atop the US Billboard 200 chart. The group later signed a deal with Motown and Capitol Records in February 2017, and followed up the latter album with Culture II in January 2018, giving the group their second number one album in the United States. On October 28, 2016, Migos released the first single of their new album Culture. The single was titled "Bad and Boujee". The song was produced by Metro Boomin and features vocals from fellow American rapper Lil Uzi Vert. The music video for the single was released on October 31. The single went on to top the Billboard Hot 100, becoming Migos' first number one single in the US. Their second album, Culture, was released on January 27, 2017. In April 2017, Migos were featured on Katy Perry's song "Bon Appétit" from her fifth studio album, Witness. On May 30, 2017, Migos (branded by Quality Control) released "Too Hotty" which is featured on the compilation album, Quality Control: Control the Streets Vol. 1 that was released on December 19, 2017. The single was officially released on streaming service on August 24, 2017. The music video was released on August 25.[57][58] On October 27, Migos officially released "MotorSport", the lead single off their second studio album Culture II, along with Cardi B and Nicki Minaj. The second single, "Stir Fry", was released on December 20, 2017 on the official Migos YouTube channel. The song was produced by Pharrell Williams. The song was used for the 2018 NBA All-Star Weekend. A promotional single was released on January 22, 2018, titled, "Supastars". It was produced by Honorable C.N.O.T.E., Buddah Bless, and Quavo; it was co-produced by DJ Durel. Culture II was released on January 26, 2018. The album contains twenty-four tracks, featuring production from Metro Boomin, Dun Deal, Murda Beatz, Travis Scott, Zaytoven and others. In October 2018, Quavo stated that Culture III would be released in early 2019. The album was then delayed and re-scheduled for release in early 2020. However, the album was pushed back again, due to the COVID-19 pandemic. Quavo spoke to Billboard in March 2020, and announced the group's decision to hold off on the release of Culture III, explaining it was largely due to their inability to properly roll out the album once social distancing rules went into effect in most states in the US. Instead, the group will first release Quarantine Mixtape in the lead-up to Culture III. 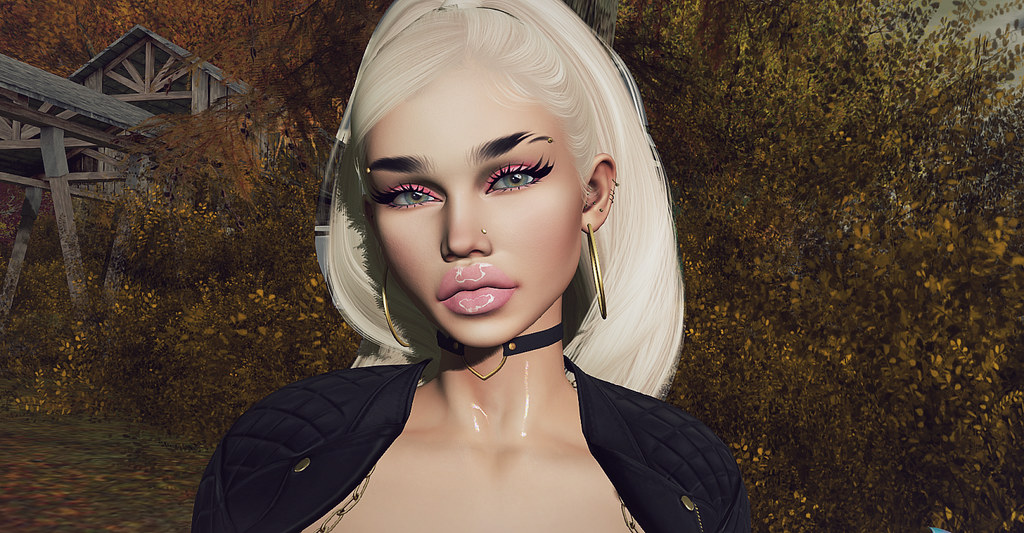 @IsimaOdeh: Wizkid is a global Artist, he isn't just an African Superstar. He is the only African to win BOTH MOBO Best International A…

This Is What You Came For (feat. Rihanna)

How Deep Is Your Love

Thinking About You (feat. Ayah Marar)

You Used to Hold Me

We’ll Be Coming Back (feat. Example)

Acceptable In the 80's

How Deep Is Your Love (Calvin Harris & R3hab Remix)

This Is What You Came For (feat. Rihanna) [Extended Mix]

Reminds Me of You

Acceptable In the 80's

Merrymaking At My Place

Love Now (feat. All About She)

By Your Side (feat. Tom Grennan) [Oliver Heldens Remix]

By Your Side (feat. Tom Grennan)

Skrt On Me (feat. Nicki Minaj)

How Deep Is Your Love (Extended Mix)

How Deep Is Your Love (DJ Snake Remix)

I Found You / Nilda's Story

You Used to Hold Me (Edit)

How Deep Is Your Love (Disciples & Unorthodox Remix)

You Used to Hold Me (Laidback Luke Remix)

This Is What You Came For (feat. Rihanna) [Dillon Francis Remix]

You Used to Hold Me (Nero Remix)

Merrymaking At My Place

Live Without Your Love

We'll Be Coming Back (feat. Example)

You Used to Hold Me (Instrumental)

This Is the Industry

How Deep Is Your Love (Remixes) - EP

This Is What You Came For (feat. Rihanna) [Remixes] - EP

You Used to Hold Me - EP

By Your Side (feat. Tom Grennan) - Single

Live Without Your Love - Single

By Your Side (feat. Tom Grennan) [Remixes] - EP

How Deep Is Your Love (DJ Snake Remix) - Single

By Your Side (feat. Tom Grennan) [Monki Remix] - Single

By Your Side (feat. Tom Grennan) [Oliver Heldens Remix] - Single

I Found You / Nilda's Story - Single

Ready for the Weekend - EP

By Your Side (feat. Tom Grennan) [Acoustic] - Single

By Your Side (feat. Tom Grennan) [SIDEPIECE Remix] - Single

This Is What You Came For (feat. Rihanna) - Single

How Deep Is Your Love - Single

Live Without Your Love - Single