Chris 'Motionless' Cerulli - Vocals Ryan Sitkowski - Guitar Ricky 'Horror' Olson - Rhythm Guitar/Backing Vocals Justin Morrow - Bass Vinny Mauro - Drums Motionless in White are an American Metalcore band from Scranton, Pennsylvania. Formed in 2005, the band members are Chris "Motionless" Cerulli (lead vocals), Ricky "Horror" Olson (rhythm guitar), Justin Morrow (bass), Ryan Sitkowski (lead guitar), and Vinny Mauro (drums). The band has stated that their band name is from the Eighteen Visions song, "Motionless and White". Motionless In White has gothic, horror themed lyrics and a gothic rock and sometimes industrial metal sound, goth appearances, and their intense gigs. Their first album, Creatures, reached #175 on the Billboard 200 on its release in 2010. Their second album, Infamous, charted in many parts in the Billboard stats: #53 on the Billboard 200, #19 on Top Rock Albums, #9 on Top Independent Albums, and #5 on Top Hard Rock Albums. Motionless in White was founded in 2005 by members Chris Motionless, who played guitar and lead vocals, Angelo Parente on drums, Frank Polumbo on guitar, and Kyle White on bass during high school. With a sound, at the time, being influenced by alternative rock, emo and post-hardcore bands, they then changed to melodic metalcore and gothic metalcore sound. Within the year after the release of their demo, new member Josh Balz was added as the band's keyboardist, Frank Polumbo took over on bass and new members, Michael Costanza and TJ Bell, were added to the band as the new guitarists, moving Chris Motionless solely to lead vocals. They recorded their first EP The Whorror and released it the same year through Masquerade Recordings. In 2010, they released Creatures and even Infamous in 2012. The new album has a lot of industrial metal in it like Marilyn Manson, Rob Zombie and Ministry. 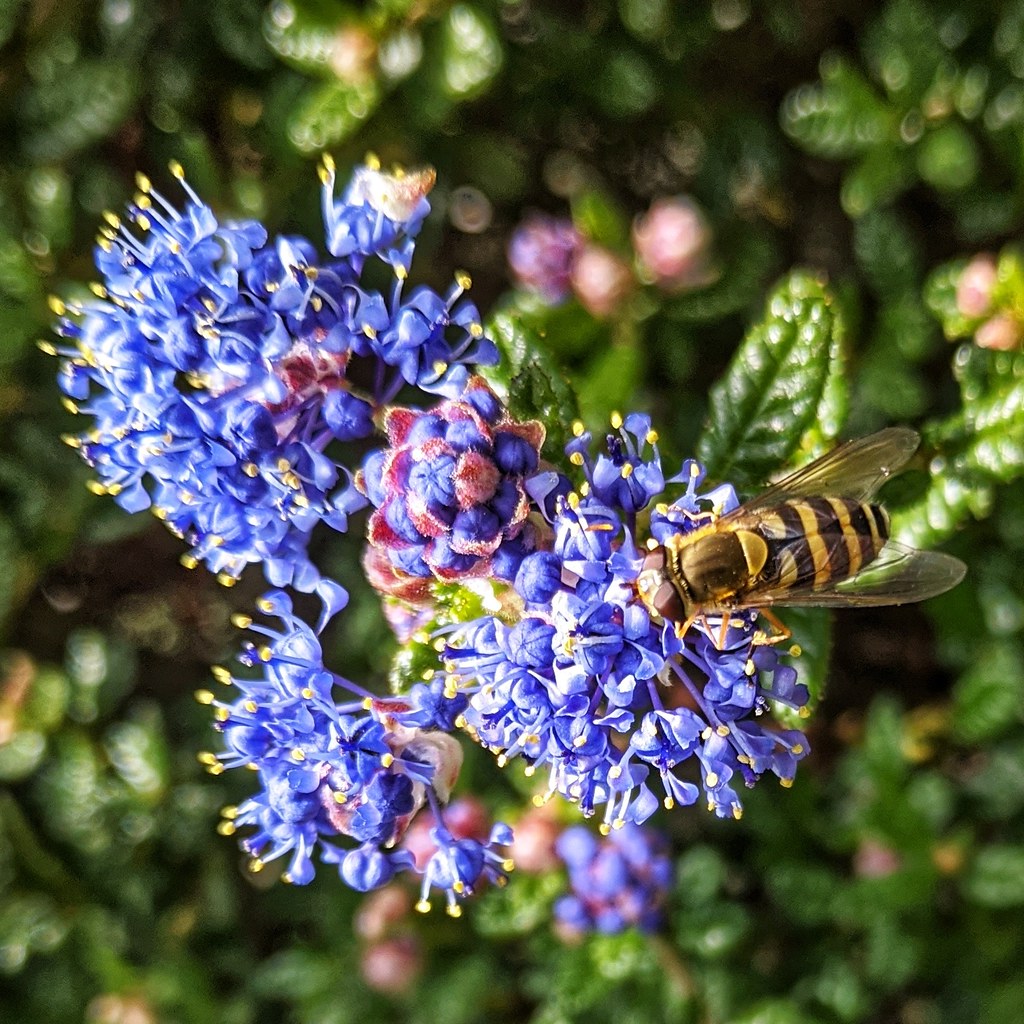 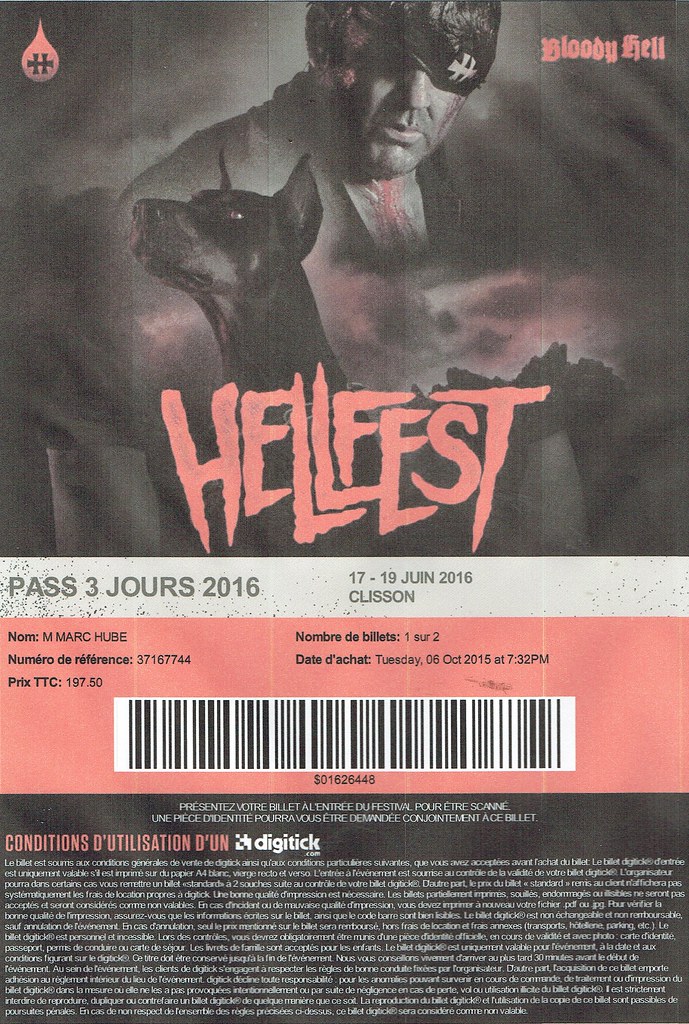 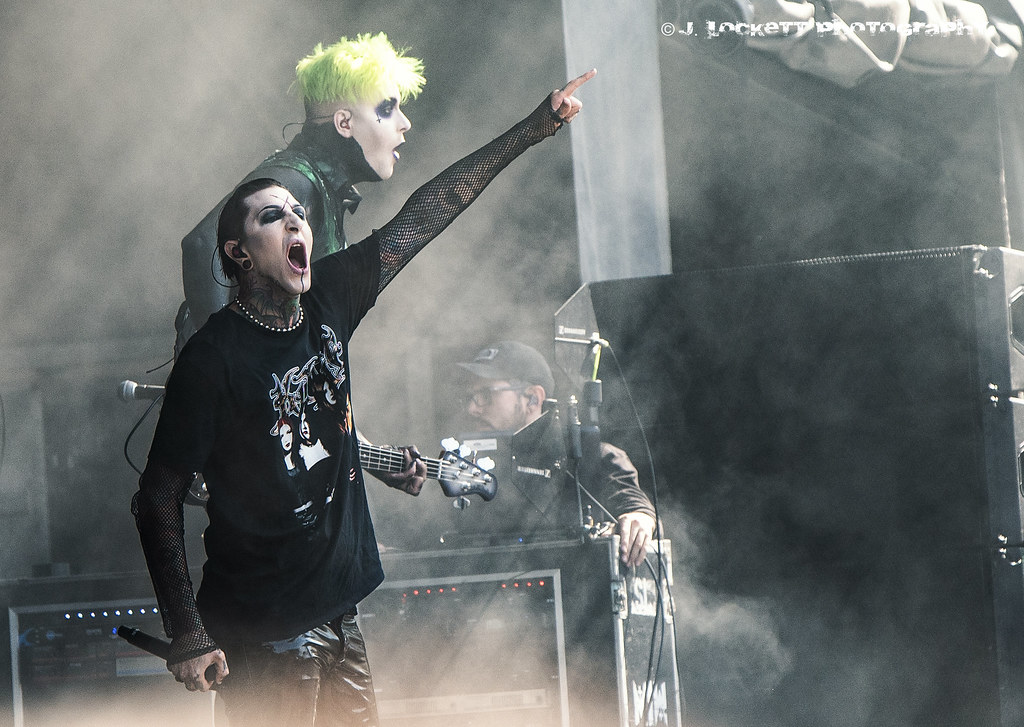 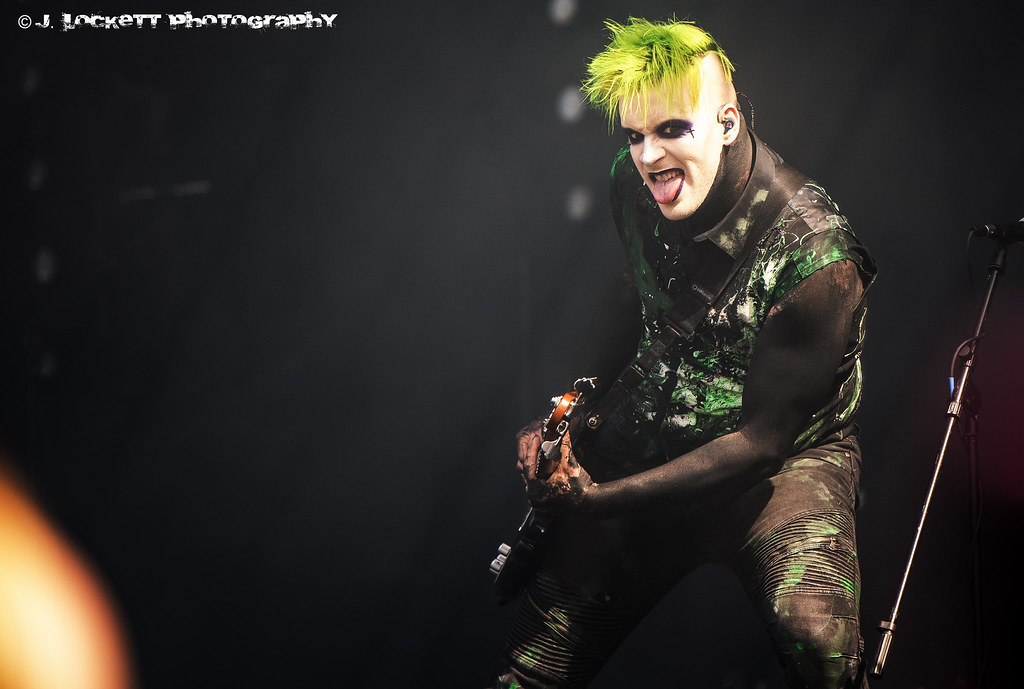 Motionless In White on Social Media

@EXECUTIONERSTAX: so grateful for motionless in white.

@BlackCraftCult Best tooth and motionless in white! It was back in January during basically a blizzard. Ended up ha…

@ValsLewds Motionless in white is so triggering for me but they really slap. Try listening to I Set My Friend On Fire?

so this is "Carry The Torch" covered by Motionless In White ...... thoughts? check out On Repeat Playlist on Spotif…

Two of my favorite songs by Motionless in White. I usually don’t like remixes but theses are so good

@jessica_99xox: The new Motionless In White EP is beautiful 🥺🖤

If It Wasn't For You