New Birth Formed: 1963 Styles: Funk, Disco, Quiet Storm, Smooth Soul, Soul Group Members: James Baker, Tony Churchill, Charlie Hearndon, Robert Jackson, Austin Lander, Carl McDaniel, Robin Russell, Leroy Taylor, Londie Wiggins, Leslie Wilson, Melvin Wilson, Anne Bogan, James Baker Biography: Formed by Tony Churchill and music-industry veteran Harvey Fuqua, New Birth was originally named the Nite-Liters. As the Nite-Liters, they enjoyed chart action with three R&B hits: "K-Jee," "Afro-Strut," and "Pull Together." Of the three, "K-Jee" was the most successful, peaking at number 17 during a 13-week run. The roots of the band lie with Leslie and Melvin Wilson, who were gospel singers living in Muskegon, MI. After moving on to Detroit in the late '60s, their interest remained centered in gospel. Melvin Wilson eventually met the Nite-Liters, who at the time were backing Motown artists, and expressed the possibility that he and his brother Leslie could perform with them. As fate would have it, the two brothers became acquainted with former Marvelette Anne Bogan, who introduced them to Fuqua. He had three groups under his tutelage: Love Peace & Happiness (of which Leslie and Melvin became members), the Nite-Liters, and New Birth. All but two members of New Birth had left the group around this time, leaving just Londee Loren and Bobby Downs. The three groups toured, backed each other up, and ultimately merged into one, with New Birth the name of the new group. Leslie, with his feisty vocals, and Melvin, with his more serene appeal, emerged as the primary lead singers. New Birth's first release was the R&B Top Ten single "I Can Understand It." Led by Leslie Wilson's intense vocals and reminiscent of Bobby Womack, the single zoomed up the charts, peaking at number four after only 12 weeks. In January of 1974 they released "It's Been a Long Time," one of their celebrated hits and another Top Ten entry. That single was followed by the classic, soulful ballad "Wildflower." During this time, the group was living in California, which presented problems; from egotism associated with the lights of Tinseltown to group-management problems, the band's best interests began to suffer. Consequently, New Birth terminated its affiliation with their founder and producer Fuqua, manager Jerry Weintraub, and RCA Records. In mid-1975 they signed with Buddah Records and immediately recorded their first and only number R&B one, "Dream Merchant." They recorded just one album for Buddah, however, before signing with Warner Bros. and later Ariola. In 1977, Leslie and Melvin Wilson left the group, and by 1979 the rest of the group had disbanded. However, in 1994, Leslie and Melvin re-formed the group and began performing at venues around the nation. ~ Craig Lytle, All Music Guide http://music.msn.com/music/artist-biography/new-birth/ 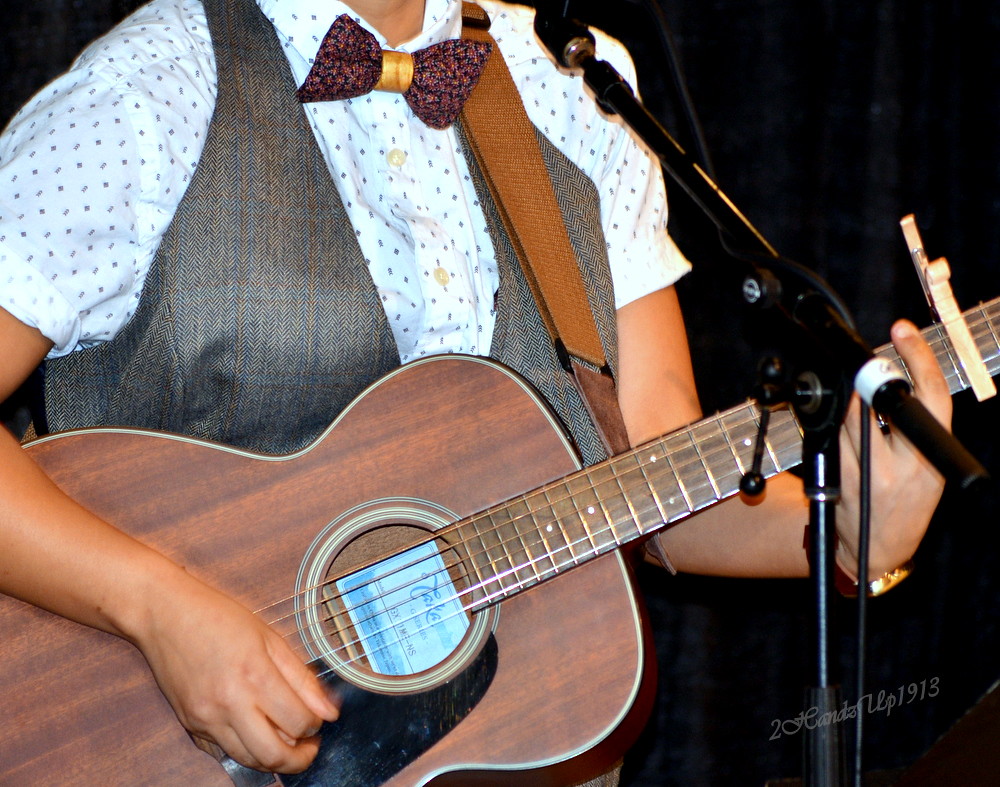 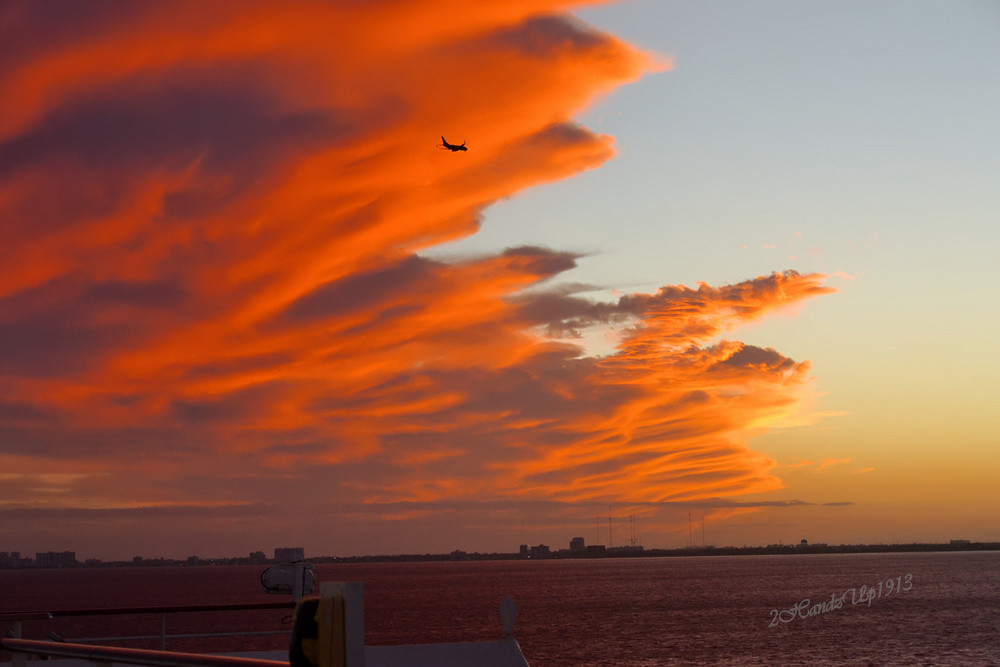 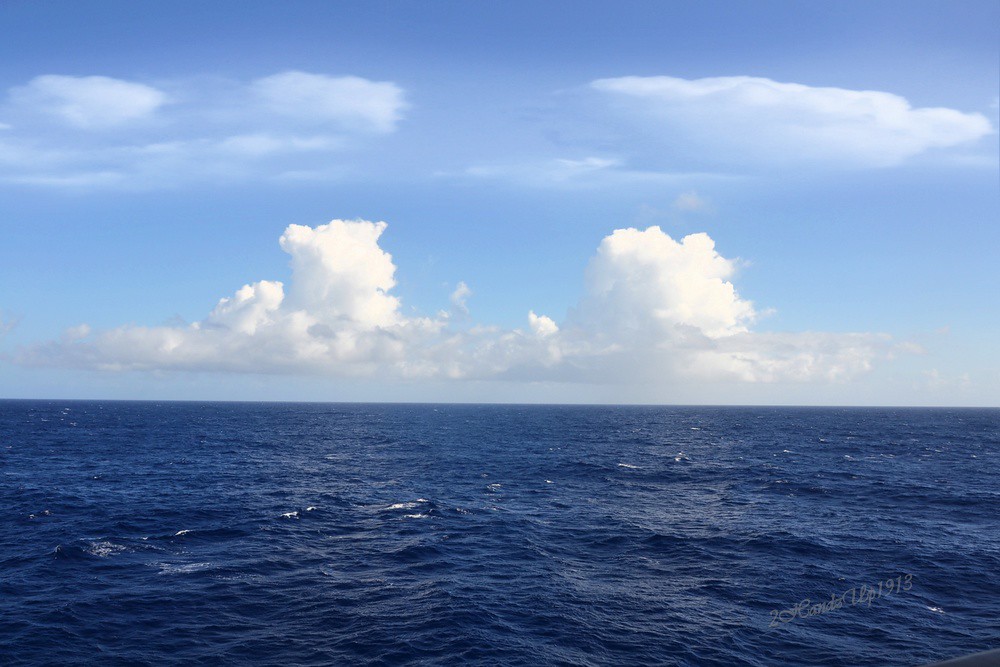 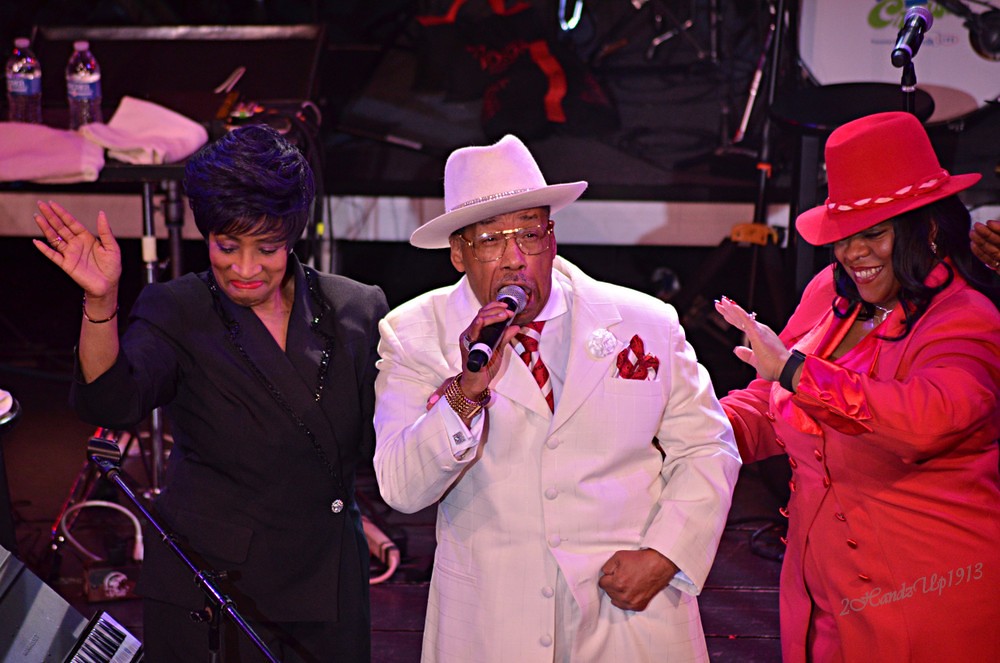 Once upon a time there was an old boy who fell in love with a short dog. Their love was not allowed. Thus, they dec…

@DarleneMacAuley: New birth #doula looking for help with your business? The Inspired Birth Pros community will support you! …

@DeathAwakened_ something new always takes their place though. that is also a fact of the universe. even when peopl…

let’s face it im pretty man im loco agree? all your pupils graw bigger like ppoddo, the starting point is the year…

•The birth of my adorable nephew. •A new sister and the joyful expectation of gaining another one next year. •Time…

@NewsHour Actually this article gave me a little hope. It's like birth control: maybe people didn't pick the safes…