Northlane is a djent band from Sydney, Australia. Having emerged in 2009, they maintain all the angst and aggression of conventional metalcore, however have crafted a fresh and innovative approach to modern progressive metal into their style. The current lineup: Marcus Bridge - Vocals (2014-) Jon Deiley - Guitar (2009-) Josh Smith - Guitar (2009-) Nic Petterson - Drums (2010-) Brendon Padjasek - Bass/Backing Vocals (2018-) Past Members: Adrian Fitipaldes – Vocals (2009–2014) Brendan Derby – Drums (2009) Mitchell Collier – Drums (2010) Simon Anderson – Bass (2010–2011) Alex Milovic – Bass (2009-2010, 2011-2018) 2010 Debut EP - Hollow Existence 2011 Debut Album - Discoveries 2013 Sophomore Album - Singularity 2015 Third Album - Node 2017 Fourth Album - Mesmer 2019 Fifth Album - Alien The band hit the stage in mid-2009, delivering powerful and dynamic live performances. Their popularity soared, with local attention rapidly amounting to national support with each show. Within a year, Northlane were a common name, demanded across the nation due to their reputation as one of the tightest bands; they are known for their ‘take no prisoners’ attitude when it comes to buckling down and working hard with a DIY attitude. In early 2010, Northlane released their debut six-track EP, titled “Hollow Existence”, which they co-produced in a friend’s garage studio. Their debut full length album Entitled “Discoveries”, which was labelled by Kill Your Stereo as “Australian album of the year” coincided with their signing to We Are Unified and was released to much anticipation on 11-11-11, straight off the back of a 24 date regional headline tour. Discoveries was a game changer for Northlane, the critical acclaim following it’s release was unprecedented and their fanbase exploded almost overnight, finally the unrelenting kilometres on the road, and service station pies were paying off. The Discoveries tour in support of this release was by far their most successful tour to date, once half empty rooms were now packing out across the whole country. In September 2012, the band started to play it's first shows in North America, playing The Eastern Canada Tour with Stray From The Path, Obey The Brave and others. The band released their sophomore album 'Singularity' on March 22, 2013. The album was received very well and was the #1 album on established Australian radio show Short.Fast.Loud's mid year report. Singularity resulted in 2013 becoming the year in which Northlane began to tour heavily outside of Australia. This led the band on a Singularity album tour, where they sold out many shows. The toured Canada again afterwards in support of Structures and Texas In July. After returning to Australia for a regional headlining tour, they played in Europe for the first time, on the Never Say Die! tour with Emmure headlining in October. They are also set to play in the United States for the first time in November and December, in support of Veil of Maya and Structures, and with support from Vildhjarta and Here Comes The Kraken, despite never playing a show in the United States before. In January 2014 they played on the Big Day Out touring festival, before touring the USA with Bring Me The Horizon, Of Mice and Men and Issues on the American Dream tour. In March and April they supported Architects on a 39 date tour of Europe and the UK. Northlane announced that they would curate their own festival called FREE YOUR MIND, with the first tour taking place in May 2014 in Australia. Northlane headlined the festival with support from Thy Art Is Murder, Veil Of Maya, Volumes and Make Them Suffer. All dates on the tour sold out in advance. Northlane appeared on the cover of Blunt Magazine in the April edition prior to Free Your Mind. It was after this tour that Northlane became activists and heavily supported many charities including The Smith Family by donating used drums sticks and guitars. It was announced in September 2014 that founding vocalist Adrian Fitipaldes would be leaving the band. Northlane issued a statement via their Facebook page, citing an impact on Fitipaldes' health as the catalyst. Northlane also announced that they will be accepting audition videos for a new vocalist. On 14 October, Northlane announced that they had found their new vocalist. Then on 16 October, the band announced that they were shooting a music video for "Rot" with the new singer. The track was recorded with Will Putney in Sydney. Citing the new single as "one of the heaviest Northlane tracks ever", the band debuted the song on 20 November, along with the new vocalist being identified as Marcus Bridge. The band announced they were recording a third full length album in March with Will Putney. The album, 'Node' was released on the 24th July 2015. 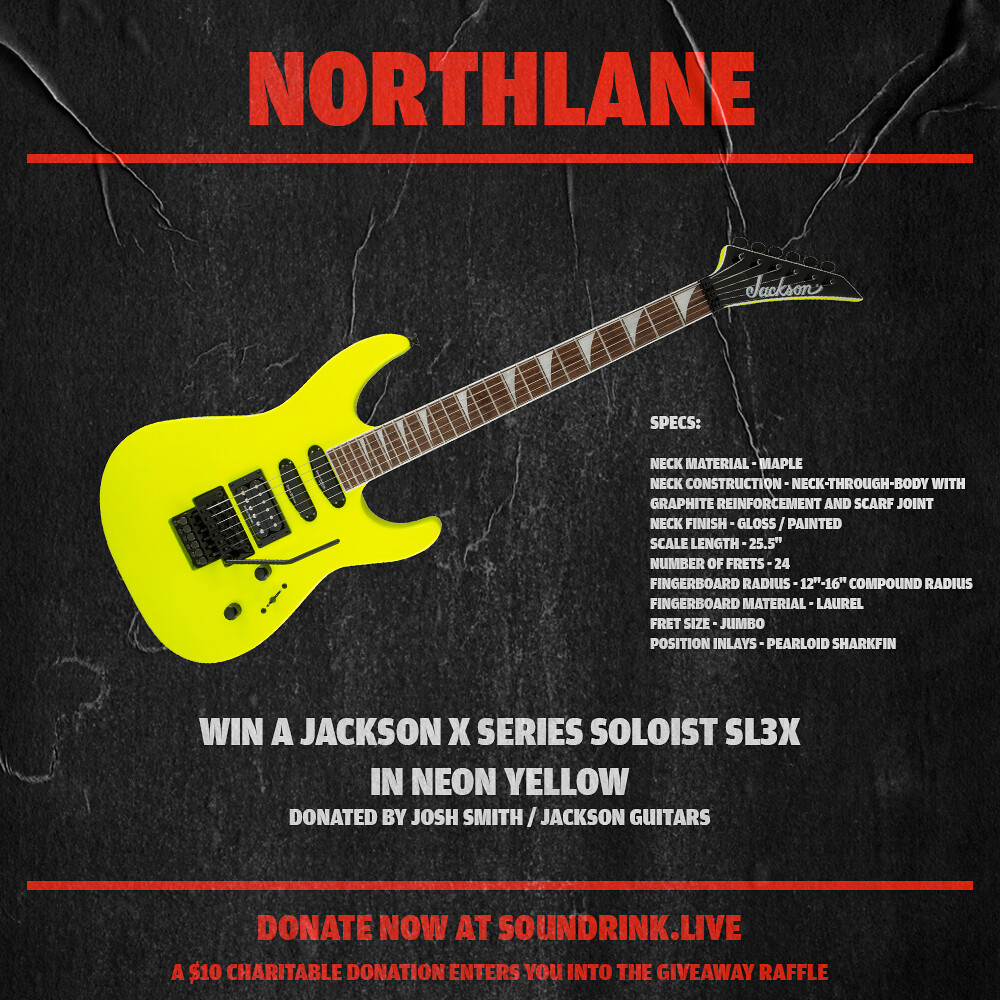 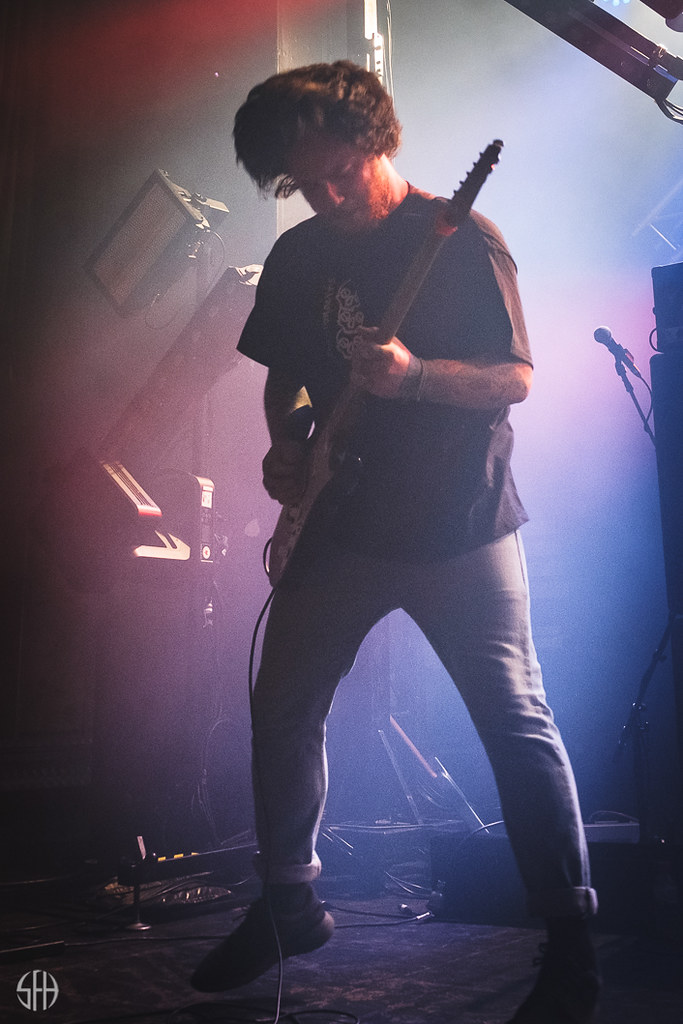 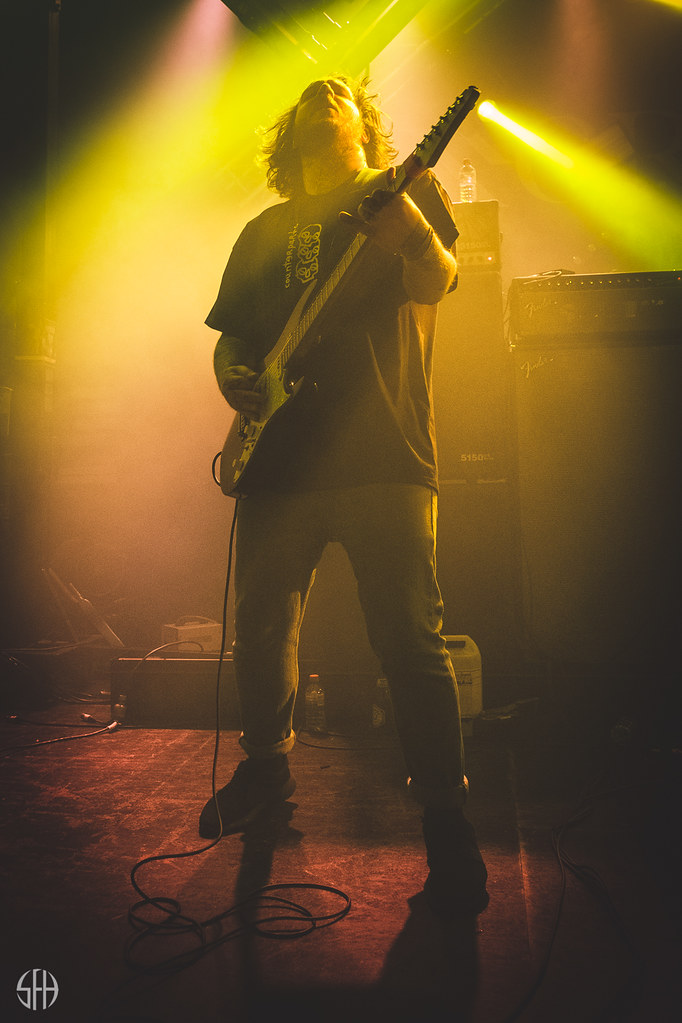 @emptyxhead Haha yeah the audio and visual production is sick too, I was totally expecting to have to pay for this…

There's like 5 Northlane songs i like from when they were popular. It's only 5 but them 5 bang when i run em back

@Northlane Can’t wait for the next album. Lots of things have happen to us all this year. Plenty to get fired up ab…

@Northlane: Outspoken. By the voices in my head. 📸 Neal Walters / Copenhagen / 1 Year Ago today

@Northlane: Outspoken. By the voices in my head. 📸 Neal Walters / Copenhagen / 1 Year Ago today

Dicked Down in Dallas

Swimming In The Stars

Rockin' Around the Christmas Tree (Single)

All I Want For Christmas Is You

Take Me Home for Christmas

The Good Times and The Bad Ones

You've Got the Whole Night to Go - EP

Music - Songs From and Inspired By the Motion Picture

Thats What They All Say

For Those That Wish to Exist

Songs of Comfort and Hope