Now And On Earth Biography

As its title suggests, Blacked Out – the debut album from Now And On Earth – is a dark and dangerous affair. It’s a record that’s riddled with depression and despair and which is set in a world on the verge of collapse. Yet at the same time, the powerful force of these songs – which explode in vicious torrents of angst and anger – battle against that darkness, fighting against it as much as they encourage it. For Now And On Earth is a band that thrives from darkness, that lives in the shadows, that exists to tear everything down. “The album,” explains guitarist Mathieu Maltais, “was really, really hard work. We put all of our emotion into it. It’s a really, really big piece of work and we put all our hearts and so much time into it. We’re very proud of it, but it is very dark.” That’s an understatement. Incredibly intense and aggressive, yet simultaneously catchy and hook-filled, the band’s strain of metalcore is underpinned by neo-classical instrumentation, making the songs all that more epic and widescreen. Lead single and album opener ‘Intoxicated’ – which adds gothic leanings and ’80s guitars to the equation – is a blistering, relentless burst of gloom, while the title track is a constant crescendo that continues to build and build until there’s nowhere else left for it to go. Elsewhere, ‘Vicious Circles’ is a frenzied and visceral eruption of rage, while album closer ‘Your Number Is Up’ is the sound of the whole world going up in flames. “It’s very dark,” admits Maltais, “and we always used the same sounds to make it even more dark. We have a classical pianist, which makes the album more intense. And the result is really heavy, but also really sad and depressing.” Featuring a few ex-members of Skip The Foreplay, the band – Maltais, lead singer Marc-Andre Fillion, lead guitarist Charles Pilon, bassist/clean vocalist Anthony Alain-Rossi, keyboard/synth player Phillipe Ferguson and drummer Phil Beauchamps – and their destructive, apocalyptic vision of the world has now fully come to life. Produced by Frank Shooflar – “Every band has a producer they like to work with,” says Maltais, “and for us it’s him” – Blacked Out sees Now And On Earth charging straight ahead into the ominous, fiery skies of its future. It’s the pure sound of a band falling together as the world falls apart around it. Yet amidst all the chaos and carnage, there is one true moment of quiet contemplation – the short and calming instrumental ‘Interlude’. A gentle piano-led piece sandwiched between ‘Vicious Circles’ and the equally vicious ‘Lust Over Loyalty’, it’s soft and soothing in equal measure, and adds an extra dimension to the widescreen, orchestral under layer of the record. “I just found the music beautiful for the album,” says Maltais. “We have different influences, so it’s not about hardcore. It’s not about having tattoos and drinking beer and being cool. We’re trying to do something new with Now And On Earth.” Though yet to play live, the band is gearing up to take these songs on the road for the first time. It’s already had some attention after ‘Intoxicated’ was featured on Epitaph’s Metalcore Sampler at Warped Tour last summer, but things are really starting now. It’s time for the band to watch the world burn – and help burn it down. “We’re tour addicts,” Maltais says, “so we hope we’re going to tour a lot. I just hope the people who listen to it will recognize themselves in the album and share the same vision as us. I hope people will see the album in ten years and say ‘It’s still one of my favourites.’”

Now And On Earth MP3 Statics

Now And On Earth Photos & Images 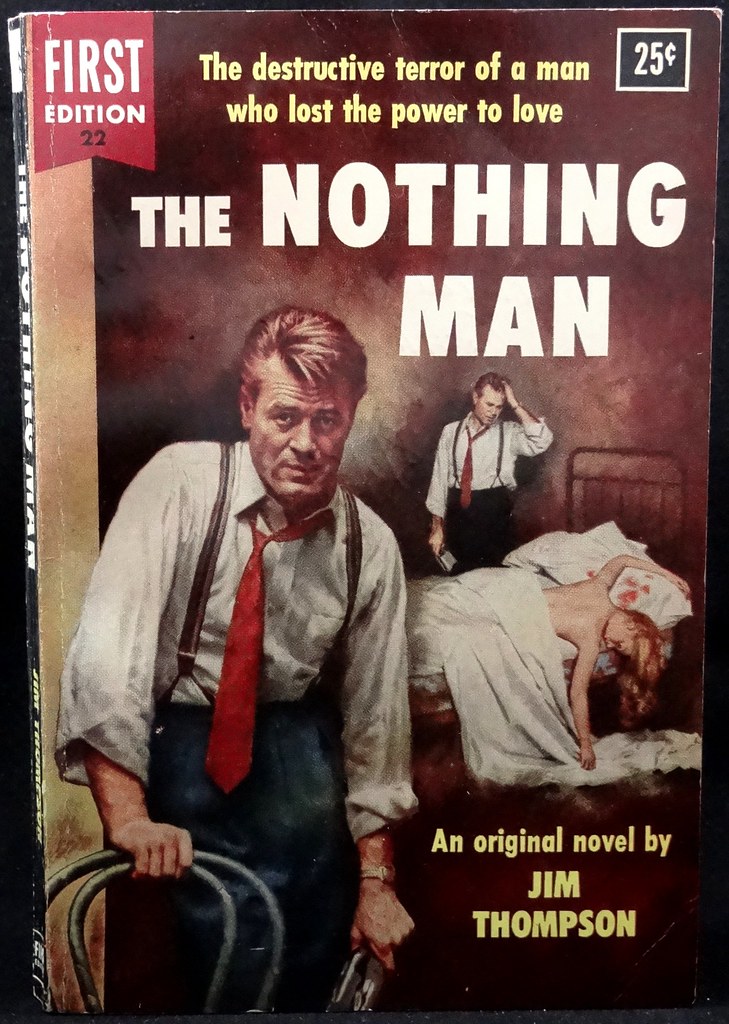 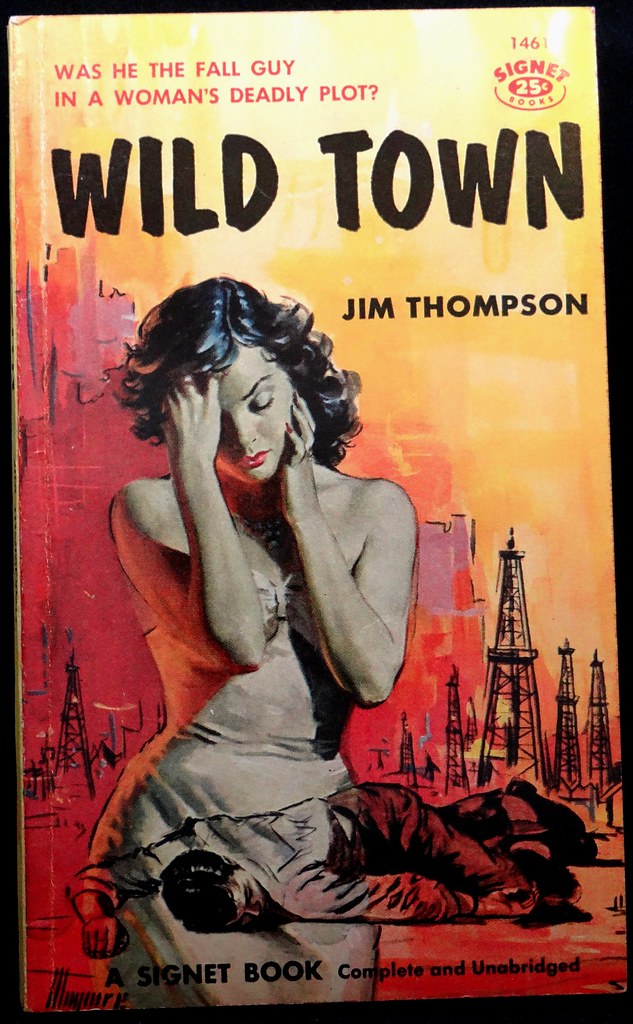 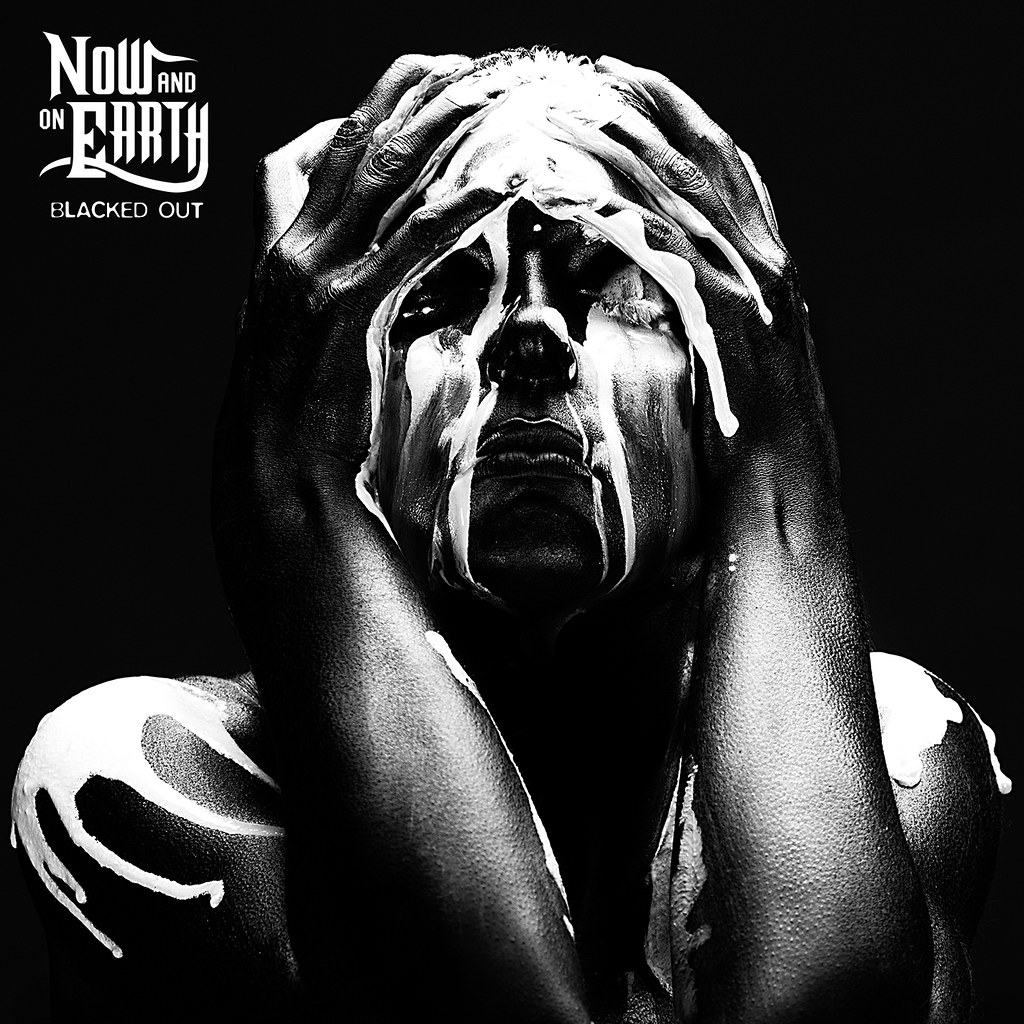 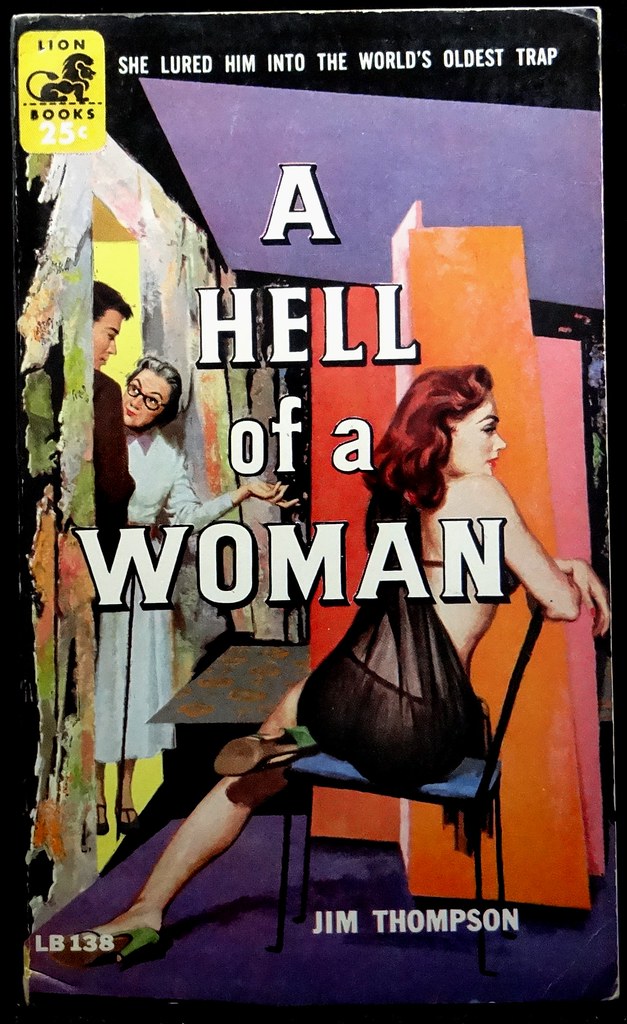 Now And On Earth on Social Media

Popular Now And On Earth MP3s

I'll Be Home for Christmas

Santa Claus Is Comin' to Town

Don't Fence Me In

You Are My Sunshine (Single Version)

When Irish Eyes Are Smiling

Santa Claus Is Comin' to Town

I've Got Plenty To Be Thankful For

Brother, Can You Spare a Dime?

Hark! The Herald Angels Sing / It Came Upon a Midnight Clear

Twelve Days of Christmas (feat. Vic Schoen and His Orchestra)

It's Been a Long, Long Time

What Child Is This? / The Holly and the Ivy

I Heard the Bells on Christmas Day (Single Version)

Christmas Carols: Deck the Halls / Away in a Manager / I Saw Three Ships (Single Version)

You Must Have Been a Beautiful Baby

We Wish You the Merriest (feat. Bing Crosby & Fred Waring & His Pennsylvanians)

Christmas Is a Comin' (Single Version)

Dream a Little Dream of Me

Santa Claus Is Comin' To Town

Be Careful, It's My Heart

It's Been a Long, Long Time

'Round and 'Round the Christmas Tree

Swinging On a Star (Single Version)

Don't Fence Me In (feat. Vic Schoen and His Orchestra) [Single Version]

Swinging on a Star

Count Your Blessings Instead of Sheep

You're All I Want For Christmas (Single Version)

Who Threw the Overalls In Mrs. Murphy's Chowder?

Christmas Carols: Good King Wenceslas / We Three Kings of Orient Are / Angels We Have Heard On High

Straight Down the Middle

You Must Have Been a Beautiful Baby (Single Version)

A Song of Old Hawaii

Deep In the Heart of Texas

Now Is the Hour

It's the Same Old Shillelagh

Twelve Days of Christmas (feat. Vic Schoen and His Orchestra)

Pat-A-Pan / While Shepherds Watched Their Flocks By Night

People Will Say We're In Love

Faith of Our Fathers

I'll Be Home For Christmas

Don't Fence Me In (Single Version)

Don't Fence Me In

Go Tell It On the Mountain (feat. Bing Crosby & Fred Waring & His Pennsylvanians)

Did You Ever See a Dream Walking?

Put It There Pal

What a Friend We Have In Jesus

Is You Is Or Is You Ain't (Ma' Baby) [feat. Vic Schoen and His Orchestra] [Single Version]

Home On the Range

Around the World (In Eighty Days)

It's Been a Long, Long Time (Single)

The Isle of Innisfree

Popular Now And On Earth Albums

A Merry Christmas With Bing Crosby & the Andrews Sisters (Remastered)

The Voice of Christmas - The Complete Decca Christmas Songbook

Bing With a Beat

A Centennial Anthology of His Decca Recordings

Bing Crosby and Some Jazz Friends

America, I Hear You Singing

Swinging on a Star

Together (aka A Couple of Song and Dance Men)

So Rare: Treasures From the Crosby Archive

Among My Souvenirs (More Treasures From the Crosby Archive)

With All My Heart

Their Complete Recordings Together

On the Sentimental Side

Home On The Range

Now And On Earth Similar Artist

Down & Dirty
Annisokay
My Dear Addiction
Imminence
Dream On, Dreamer