There are numerous bands named Polaris. 1. An alt metal/djent band from Australia 2. An indie rock band from the United States 3. A punk band from England 4. A rock band from Japan 5. A DJ and producer from France 6. An electronic project from Poland 7. a post-hardcore band from the United Kingdom 8. an indie rock band from Argentina 9. A power metal band from France 10. A techno band from Spain 11. A project of musician Neil Sutherland 12. A thrash metal band from Brazil 13. A Drum n' Bass producer from Canada. 1. Polaris is an Australian metalcore band. The band consists of vocalist Jamie Hails, guitarists Ryan Siew and Rick Schneider, bassist Jake Steinhauser and drummer Daniel Furnari. They released their debut album The Mortal Coil on 3 November 2017 to critical acclaim and it was nominated for the 2018 ARIA Award for Best Hard Rock. On 14 November 2019 Polaris announced their second full length titled The Death of Me, released on 21 February 2020 through Resist/SharpTone records subsequently earning their second ARIA Award nomination. Early career (2012–2013) Polaris was formed in 2012 by drummer Daniel Furnari and Jake Steinhauser on guitar after meeting at their high school battle of the bands, quickly discovering a mutual love for metal and alternative music. The two then recruited guitarist Rick Schneider and vocalist Jamie Hails through mutual friends and word of mouth. Matt Steinhauser, Jake's brother, was brought on board to handle bass duties and completed the line-up with James West on synth/keys. The group began working on music together writing and recording their first single "Summit" and the majority of the Dichotomy EP in early 2012. In late 2012, Polaris announced the departure of both Matt Steinhauser and West. Guitarist Jake then switched onto bass to focus on his singing, as the band was pushing towards a more progressive sound. The band began looking for a new guitarist, holding public auditions. On 18 November 2013, the band announced Ryan Siew as their new guitarist, who was 15 years old at the time. Shortly after joining the 'Dichotomy' EP was released on 29 November 2013 independently. The Guilt & The Grief (2014–2016) On 3 March 2015, the single "Unfamiliar" was released; it was the first track to feature Siew as lead guitarist. Polaris continued to write and finished an additional 5 tracks to complete their second EP titled The Guilt & The Grief. The EP was recorded with Sonny True Love and Evan Lee at STL studios on the North Coast of NSW, and it was mixed by Carson Slovak and Grant McFarland of Atrium Audio in Pennsylvania, USA. The Guilt & The Grief was released independently by the band on 29 January 2016 and landed at #34 on the ARIA charts. The Mortal Coil (2017-2018) On 3 November 2017, Polaris released their first studio album The Mortal Coil through Resist Records and Sharptone Records. The album was nominated for the 2018 ARIA Award for Best Hard Rock or Heavy Metal Album as well as for the Australian Album of the Year award at the J Awards. The Death of Me (2019-2020) On 21 February 2020, Polaris released their second studio album The Death of Me, also through Resist Records and Sharptone Records. The album has been nominated for the 2020 ARIA Award for Best Hard Rock or Heavy Metal Album. 2. Polaris was a one-off musical project in the mid-1990s involving members of the New Haven indie rock band Miracle Legion Mark Mulcahy, Spot "Scott" Boutier, and Dave McCaffrey performed music for the Nickelodeon television show The Adventures of Pete & Pete under the name Polaris because a fourth Miracle Legion member was not available at the time; occasional guests included Joyce Raskin, Dennis Kelly, and Buell Thomas. Polaris performed many of the songs featured on the show, including the theme song, "Hey Sandy", and its members took "TV names": Mulcahy was "Muggy", Boutier was "Jersey", and McCaffrey was "Harris Polaris." In addition to appearing in the opening credits of each show, the band featured prominently in the episode "A Hard Day's Pete", in which Little Pete (Danny Tamberelli) is mesmerized by a garage band's song (Polaris' "Summerbaby") and forms his own band to keep the tune in his memory. Music from The Adventures of Pete & Pete, released in 1999 on Mulcahy's Mezzotint label, contains many of the songs Polaris recorded for the show and is the group's only album release. 3. Polaris - an alternative punk band based in St Albans. Having played a variety of local shows, Polaris are slowly gathering a bigger and bigger cult following. It has been hinted that the release of their first EP is coming late April/early May of 2011. The track listing and title is however yet to be confirmed, but fans will be expecting crowd favourite's "She's A Killer" and "Round and Round" www.facebook.com/polarisuk. 4. Polaris are a Japanese band consisting of ex-LaB LIFe vocalist Ohya Yusuke and ex-Fishmans bassist Kashiwabara Yuzuru. http://www.polaris-web.com/ 5. French DJ and Producer, also known as DJ Arno. 6. Polish electronic music project , established in 1999 by Jakub Kmiec. 7. British post-hardcore/emocore band from 1993-2006. 8. Polaris has been an indie rock band from Buenos Aires, Argentina, since 2002. 9. French power metal band. 10. Spanish Techno/Dancefloor-Project. 11. Polaris is a performance name for Neil Sutherland. 12. Brazillian Thrash Metal band founded in 2009. 13. Hailing from Canada, Polaris rose through the Toronto D+B scene for many years and had his first release on Drumsound & Bassline Smith’s Technique Recordings. On his 29th birthday he signed with Med School from Hospital Records. His work has been featured on ‘The Future Sound of Canada’ EP followed up by tracks on ‘Sick Music 2019’ and ‘Hospital: We Are 21’. In 2019 he dropped his first solo EP entitled 'Uncharted'. 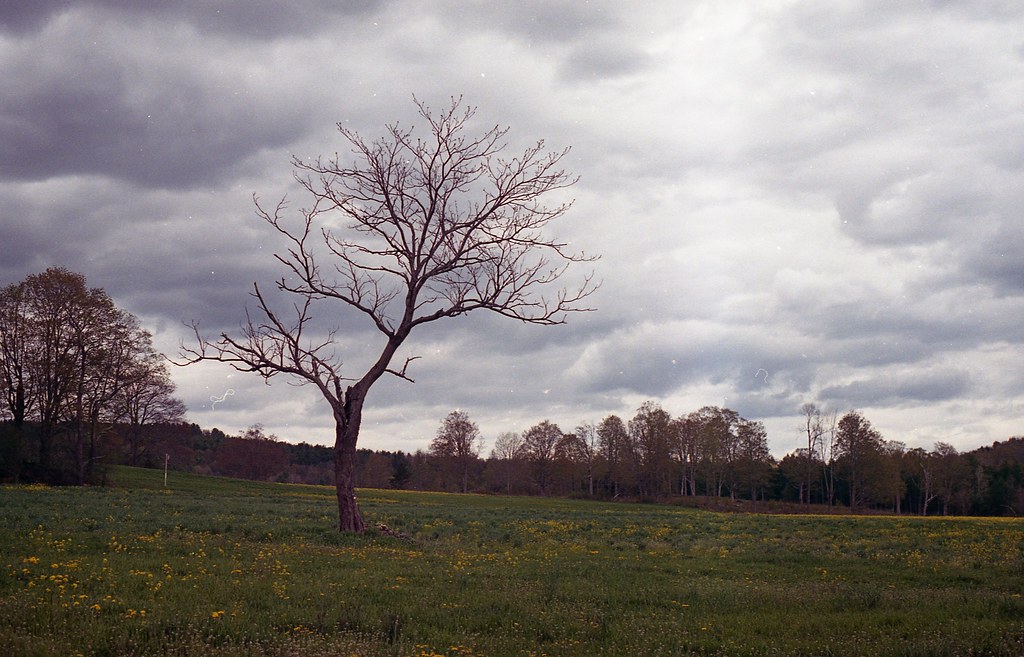 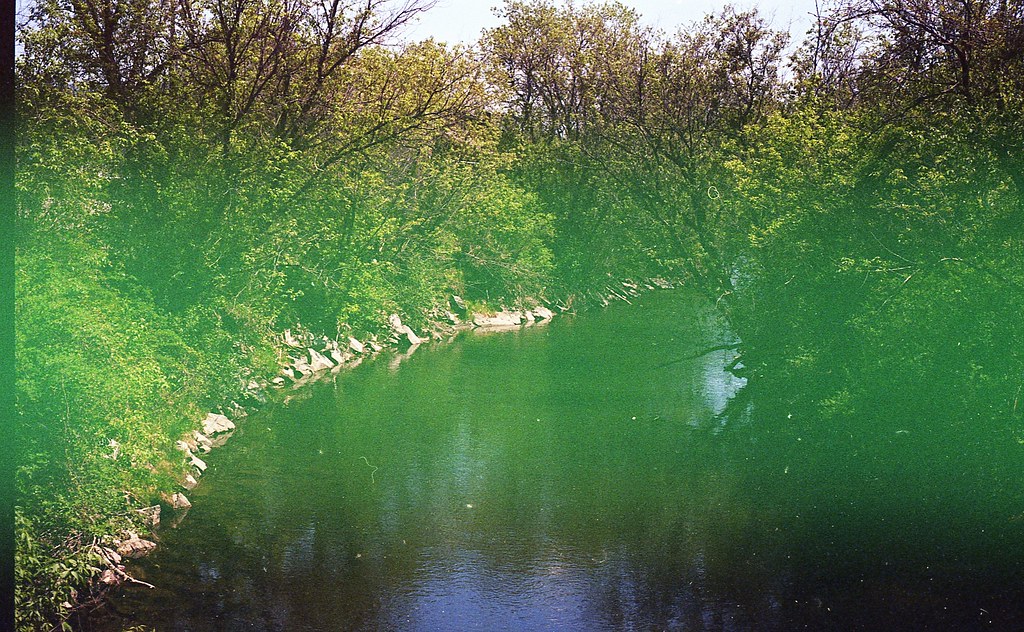 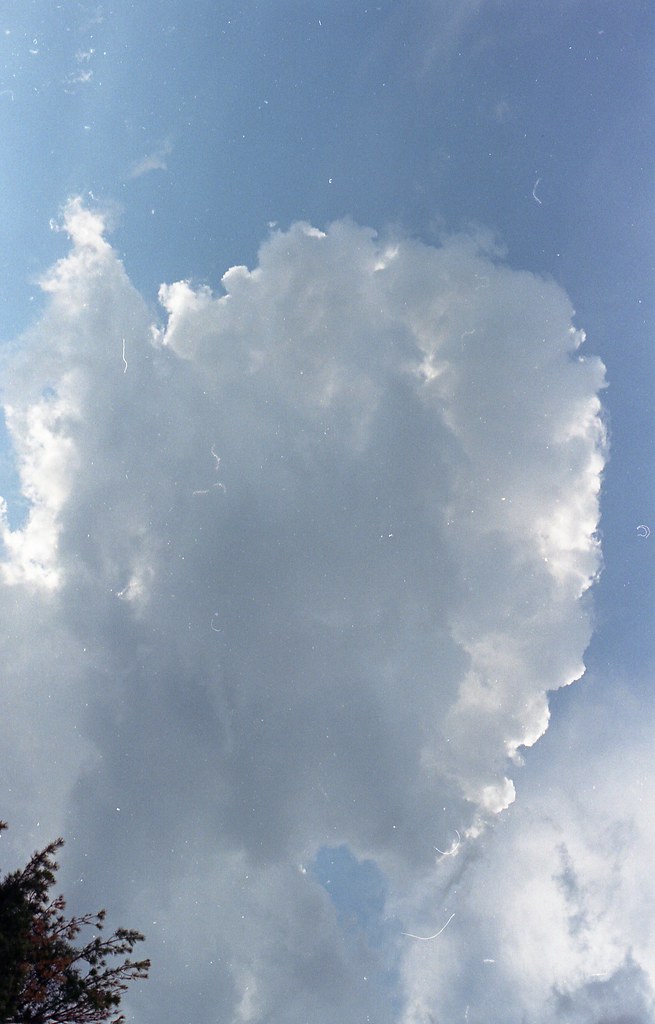 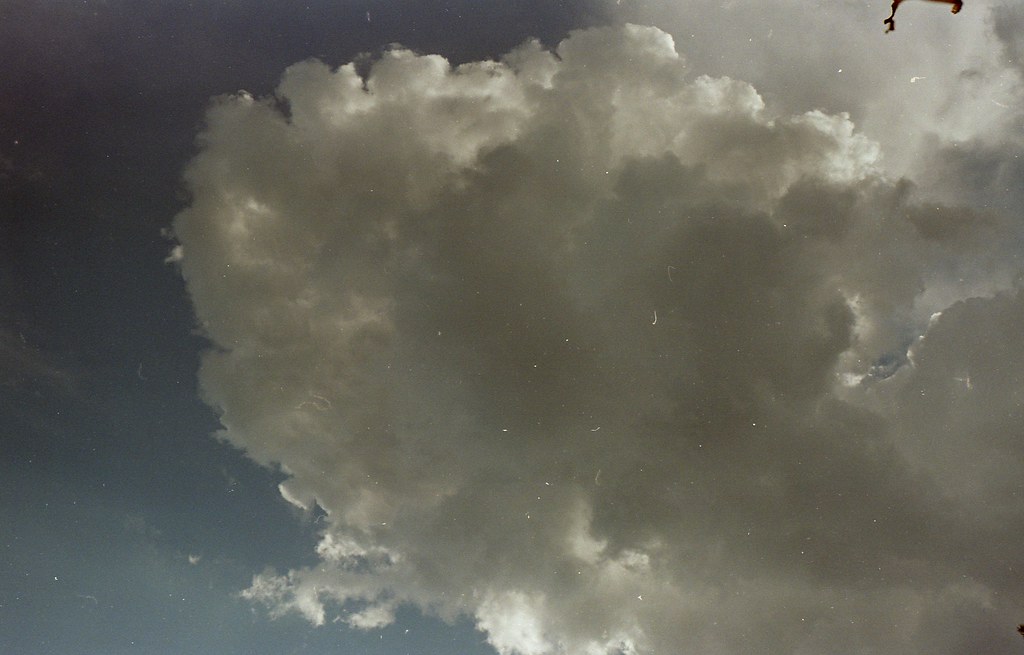 Drugs or Me (Styrofoam Remix)

Hear You Me (Inner Ear Session)

The World You Love

If You Were Born Today

For Me This Is Heaven

All the Way (Stay)

The Most Beautiful Things (Non-LP Version)

I Love You All the Time (Play It Forward Campaign)

Believe In What You Want

What Would I Say to You Now

The End Is Beautiful

How'd You Have Me

For Me This Is Heaven (iTunes Session)

Call It In the Air

Get It Faster (Sessions at AOL)

Beautiful Day with My Best Friend

Take 'Em As They Come

I Will Steal You Back (iTunes Session)

In the Same Room

Sure and Certain (Acoustic Version)

Heart Is Hard to Find (Live)

When I Want (Demo)

Electable (Give It Up)

We Are Never Ever Getting Back Together (iTunes Session)

I Will Steal You Back

Heart Is Hard to Find

Stay On My Side Tonight - EP

I Love You All the Time (Play It Forward Campaign) - Single

Sure and Certain - Single