'''Rebecca St. James''' (born '''Rebecca Jean Smallbone''' on July 26, 1977), is a multiple Dove Award and Grammy Award-winning Christian pop rock singer, songwriter, and published author. She is known for her hit singles "Wait For Me", "God ", "Reborn", "Omega", "Pray", "Come Quickly Lord", "Yes, I Believe in God" and "Alive". Rebecca St. James was born '''Rebecca Jean Smallbone''' on July 26, 1977 in Sydney, Australia to parents David and Helen Smallbone. In 1991 at the age of 13, she released an independent music album titled ''Refresh My Heart'' in Australia, under the stage name of "Rebecca Jean". Soon after its release, her family moved to the United States where her father received a job offer. St. James' musical career began in 1990 when she opened shows for Christian Contemporary Music artist Carman during his Australian tour. In 1991, she released her first album, ''Refresh My Heart'', under the name Rebecca Jean. Later that year, she moved to the United States upon signing with ForeFront Records, and took her stage name at the label's request. Her album ''God'' was certified Gold by the RIAA in 1995. Also, ''Pray '' was certified Gold by the RIAA on the last week of September 1999. Her fourth major studio album, ''Pray '', was released on October 20, 1998 and debuted at #168 on the Billboard 200 In October 24, 2000, St. James' fifth album ''Transform '' was released in the United States through ForeFront Records. It charted at #166 on the Billboard 200'' 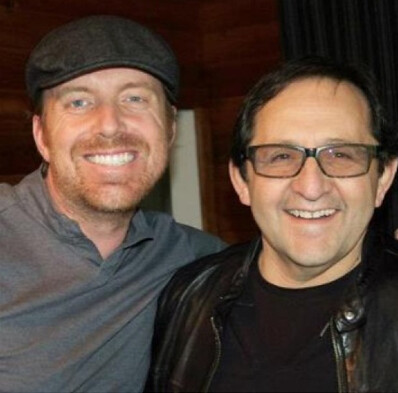 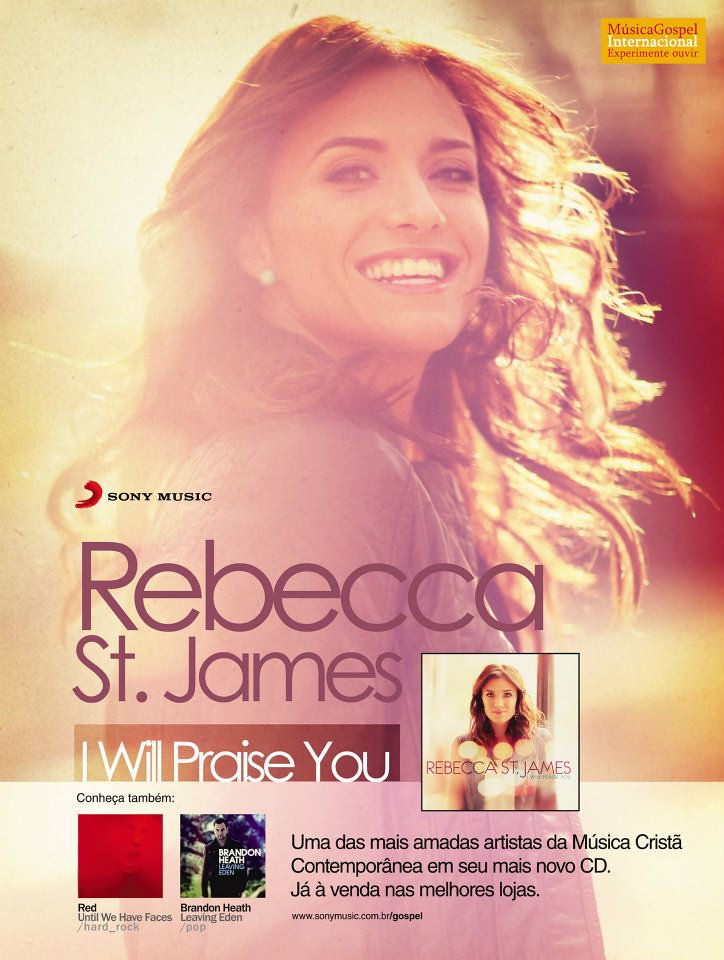 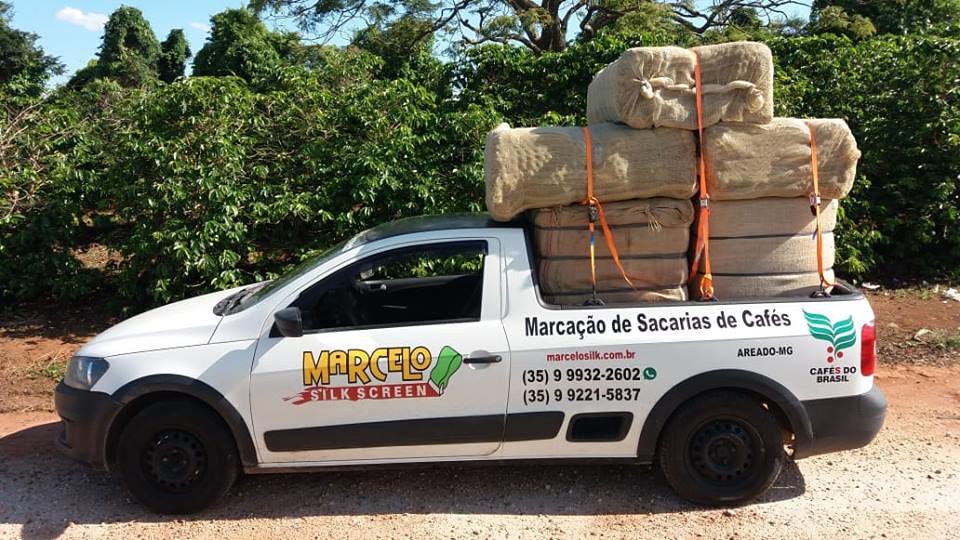 Now Playing: Lamb of God by Rebecca St. James on