On Jan 10th, 2012 the Santa Barbara, CA based band Rebelution released "Peace of Mind" through their own label 87 Music in partnership with Controlled Substance Sound Labs. Peace of Mind was released as a multi-length triple album which includes Peace of Mind: Acoustic as well as Peace of Mind: Dub. Marking the highest chart debut of Rebelution’s career, Peace of Mind debuted at #13 on the Billboard Top 200, #1 Reggae and #1 Independent albums as well as #4 on the iTunes overall album chart. The band previously had four top 10 albums on the Reggae chart and their 2009 release Bright Side of Life debuted at No. 54 on the Top 200 and #1 Reggae. Rebelution kicked off their “Peace of Mind Tour” the day after the release, selling out shows at Philly’s The Electric Factory, The Hollywood Palladium, Denver’s The Fillmore, The Fox Theater in Oakland and Hard Rock in Orlando, FL. The tour made stops in a total of 42 cities across the country. Summer 2012 was spent supporting O.A.R on their Amphitheatre tour, headlining four amphitheaters in Florida as well as festival performances at Outside Lands, Hangout, Forecastle, Summer Camp, Summer Set, The Allman Bro’s Peach Festival and two performances at Red Rocks Amphitheatre. After completing a Fall tour of the East and South East, Rebelution will be headlining The Hollywood Palladium on New Years Eve, heading to New Zealand for the Raggamuffins Festival in February and headlining their annual Winter Greens Tour around the USA in Feb - May 2013. Peace of Mind marks the first time Rebelution has expanded beyond their usual self-production enlisting producers Michael Goldwasser (Easy Star All-Stars), Amp Live (Zion-I), Yeti Beats (Kool Keith, George Clinton), Keith Armstrong and Errol Brown (Stephen, Ziggy, Damian, and Bob Marley). The album builds upon the band’s signature style while venturing into new musical genres from the lush strings incorporated into the gentle “Route Around” to the driving guitar and synths throughout “Lady In White”. Rebelution has developed into a front-runner for grassroots, independent and tour driven music groups. Originally formed in 2004, members Eric Rachmany (vocals / guitar), Rory Carey (keyboards), Wesley Finley (drums), and Marley D. Williams (bass) met in college, while residing in Isla Vista, a popular beachside community in Santa Barbara. It was there that the seeds to Rebelution’s future were planted creating inspiring and engaging music that would leave their listeners with the sense that they have the power to make this world a better place. The band continuously tours across the country, ventured to South America and Europe, and has previously performed at Bonnaroo, Lollapalooza and Austin City Limits among others. Contact: Management: Silverback Artist Management / Raise Up Music Dean Raise – dean@raiseupentertainment.com Jon Phillips – Jon@silverbackmusic.net Booking – Paradigm Agency Aaron Pinkus – apinkus@paradigmagency.com Jamie Simone PFA Media jsimone@pfamedia.net 212-334-6116 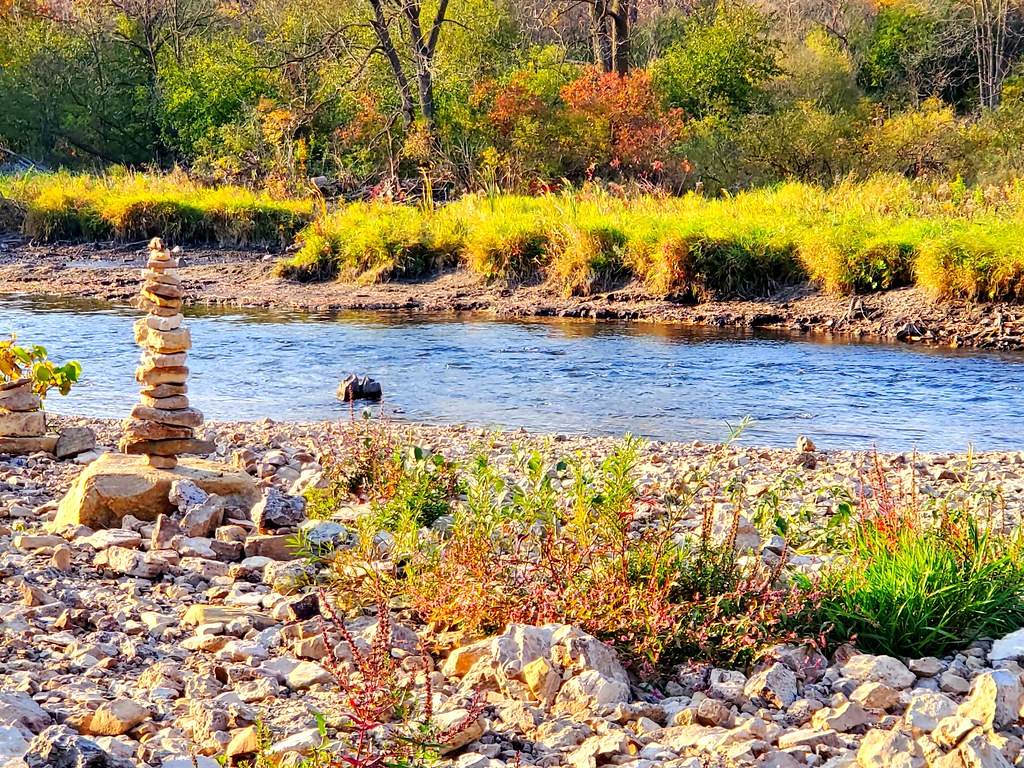 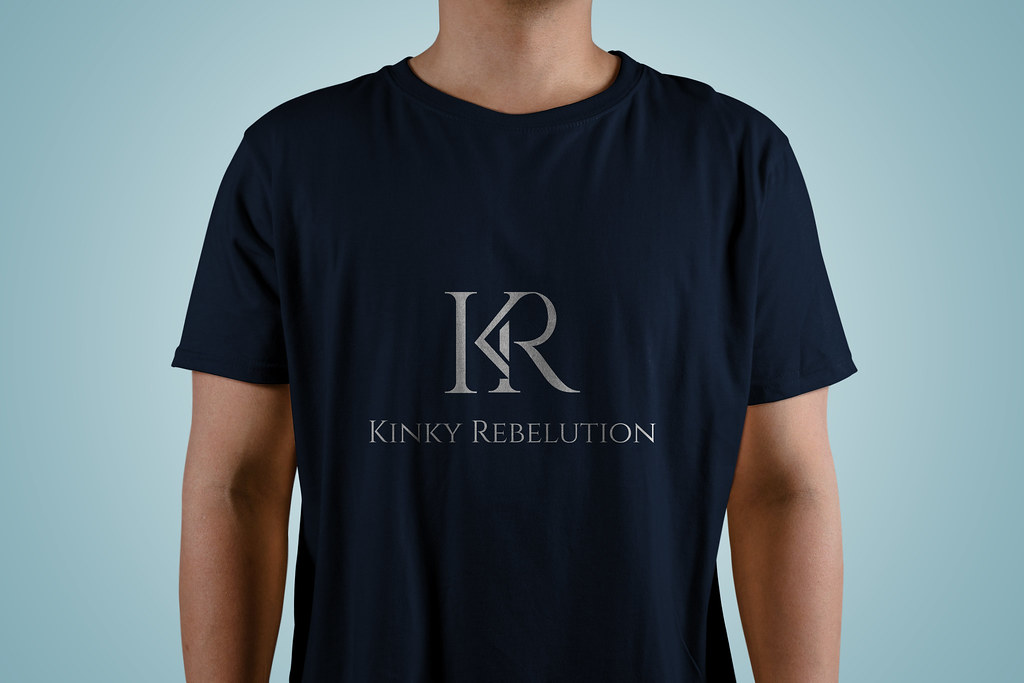 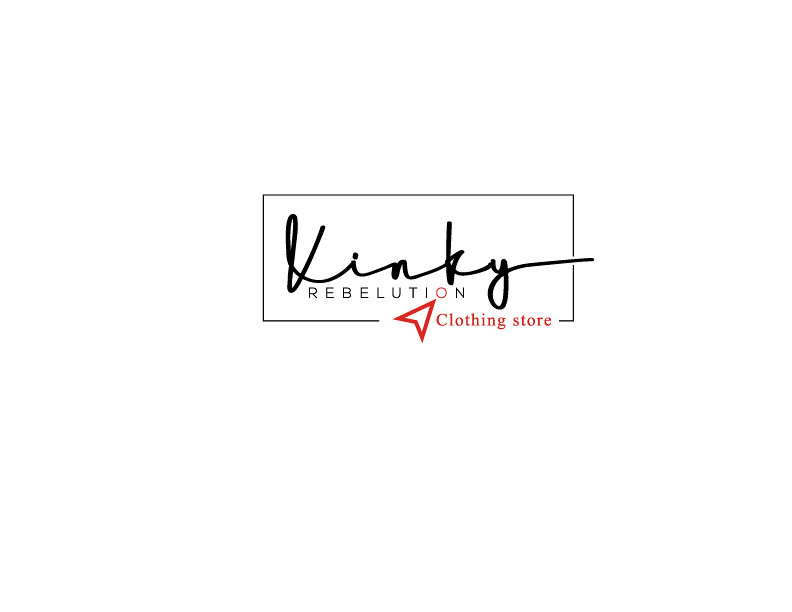 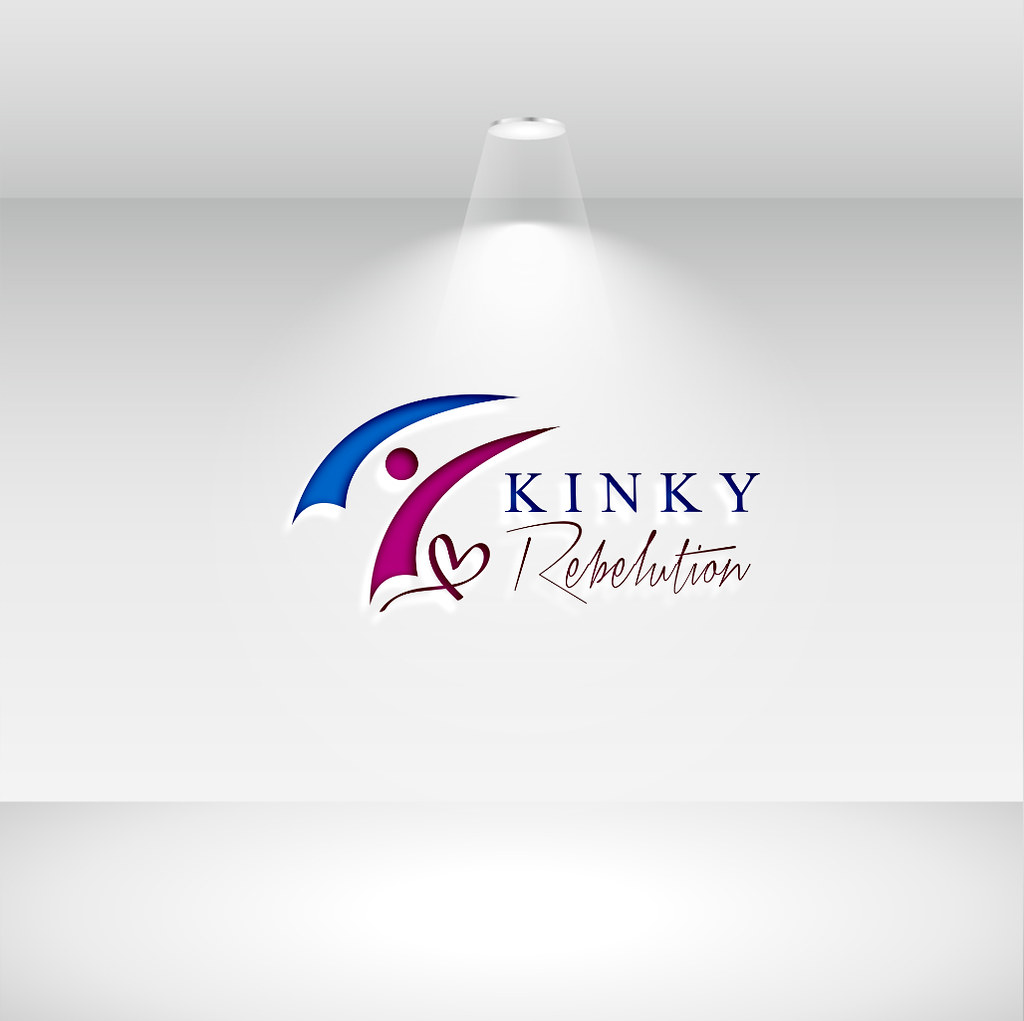