Robert Cray (born August 1, 1953, Columbus, Georgia) is an American blues guitarist and singer. A five-time Grammy Award winner, he has led his own band (the Robert Cray Band), as well as an acclaimed solo career. In 2011, Cray was inducted to the Blues Hall of Fame. While Cray was among artists such as Stevie Ray Vaughan and George Thorogood who got wider radio airplay and regular MTV video exposure during the late 1980s, he started playing guitar in his early teens. At Denbigh High School in Newport News, Virginia, his love of blues and soul music flourished as he started collecting records. Originally, Robert Cray wanted to become an architect, but at about the same time he was going to study design in architecture he formed a local band "Steakface", described as "the best band from Lakewood you never heard of". Cray on guitar and vocals contributed greatly to Steakface's set list of songs by Jimi Hendrix, Quicksilver Messenger Service, Fleetwood Mac, the Grease Band, Blodwyn Pig, Jethro Tull, Forever More, Spirit, and The Faces. By the time he was twenty, Cray had seen his heroes Albert Collins, Freddie King and Muddy Waters in concert, and decided to form his own band. His band started playing college towns on the west coast. After several years of regional success, Cray was signed to Mercury Records in 1982. His third release, Strong Persuader, received a Grammy Award, while the crossover single "Smokin' Gun" gave him wider appeal and name recognition. By then Cray was an opening act for such major stars as Eric Clapton (who remains a friend to this day), and sold out larger venues as a solo artist. Cray has generally played Fender guitars (Telecasters and Stratocasters) and there are two signature Robert Cray Stratocasters models available from Fender. Cray continues to record and tour. 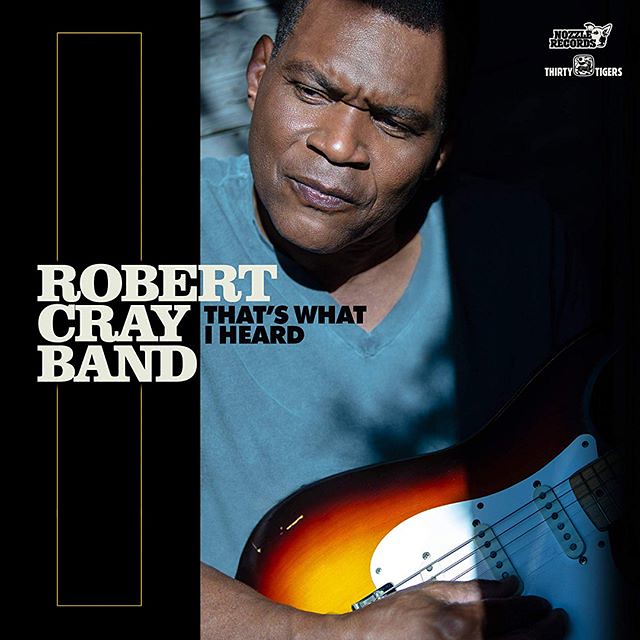 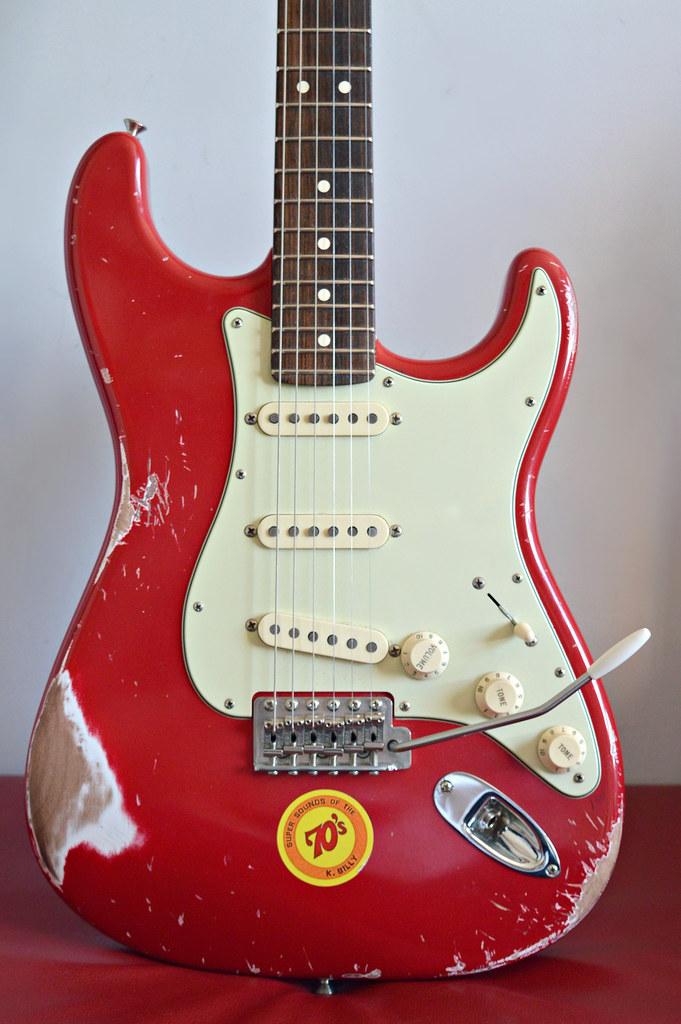 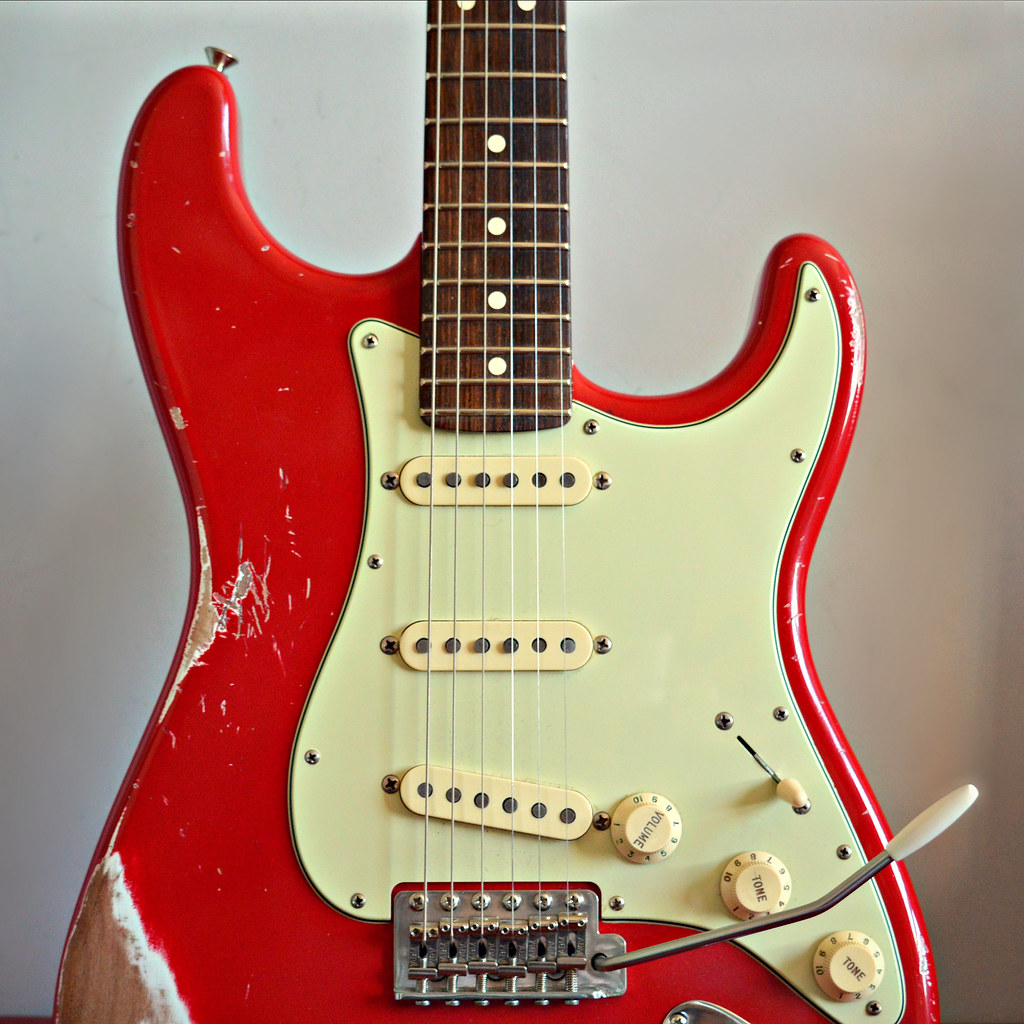 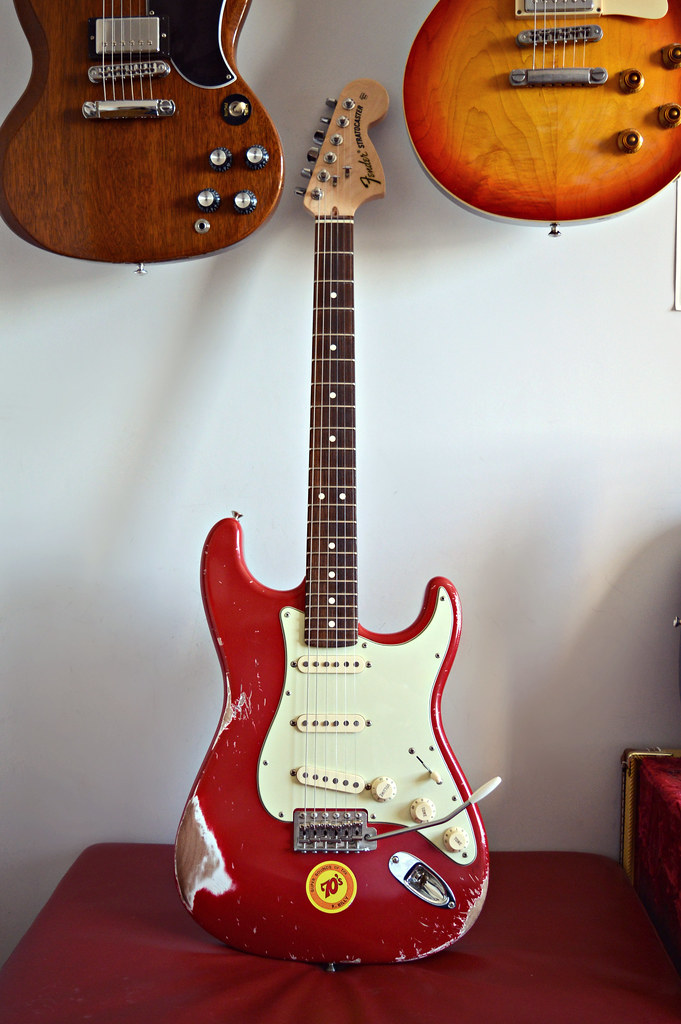 If you’re lucky enough to hear Robert Cray sing “Time Makes Two” whether that’s in the rain or by your damn self, god bless yr soul. 🙏

@FranksBullitts My sense of it. Some Robert Cray.

@littlesteven_ug Outside of Washington? “Kicks.” Or Robert Cray’s “Smoking Gun.”

@ElieNYC I would much rather listen to Robert Cray instead of Robert Ray.

@vurnt22 Yeah, I remember hearing it was SRV, Clapton, and Robert Cray, because they had all just played together o…