Rodarius Marcell Green (born August 27, 1998), known professionally as Rod Wave, is an American rapper, singer, and songwriter. He is known for his introspective songwriting and combination of hip-hop and R&B. Green rose to fame with the 2019 single "Heart on Ice", which went viral on YouTube and TikTok and peaked at number 25 on the Billboard Hot 100. Green's debut album, Ghetto Gospel (2019), peaked at number 10 on the US Billboard 200. His second album, Pray 4 Love (2020), peaked at number two on the Billboard 200, and included his highest-charting song, "Rags2Riches." Green was born on August 27, 1999, and raised in St. Petersburg, Florida. He was raised by his mother and father, who eventually separated while he attended elementary school. He began singing in the fifth grade. Green attended Lakewood High School, from which he graduated in 2017. Green's career began in 2018. He released several mixtapes independently prior to signing with Alamo Records. On June 14, 2019, he released his mixtape PTSD, which included the song "Heart On Ice". The song went viral on YouTube and TikTok, peaking at number 25 on the Billboard Hot 100. Green's debut album, Ghetto Gospel was released on November 1, 2019, and peaked at number 10 on the US Billboard 200. Green's second album Pray 4 Love was released on April 3, 2020, debuting at number 2 on the Billboard 200, with a deluxe edition following on August 7. Several songs from the album charted on the Billboard Hot 100, including "Rags2Riches", which peaked at number 12 on the Hot 100 and became his highest-charting song. On August 11, 2020, Rod Wave was included in XXL's 2020 Freshman Class. He is currently working on his third, as yet untitled, album, which was originally set for release on August 27, 2020. Blessed with a special singing voice, and the knowledge of how best to use it, Florida's Rod Wave is taking his own path to the top of the game. Coming through with a soulful set of Southern sing-raps, Rod has developed a groundswell of regional support through a prolific output that includes 3 projects in the last 12 months. After generating millions of streams with breakout singles “Heart On Ice” and “Popular Loner,” both off June 2019’s PTSD project, Rod levels up with Ghetto Gospel, his new project. With heavy use of organic instrumentation, including snaking electric guitars and warm organ swells, Ghetto Gospel gives a proper title to Rod's spiritual and nakedly-emotional blend of rap music, defined by Rod's unique singing ability, able to switch from a bluesy croon to rapid-fire triplets at a moments notice. Featuring the popular new single "Cuban Links," which features an appearance from Ghetto Gospel executive producer Kevin Gates, and the "Heart On Ice" (Remix), which features an appearance from Lil Durk, Ghetto Gospel is available everywhere. 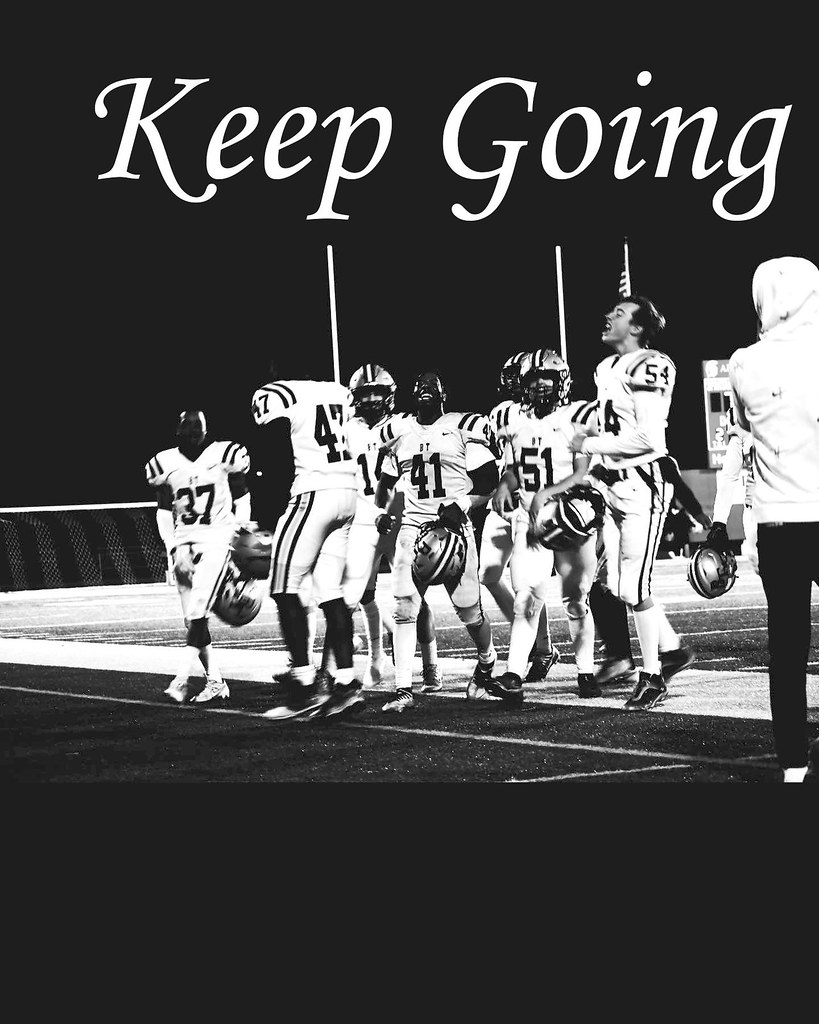 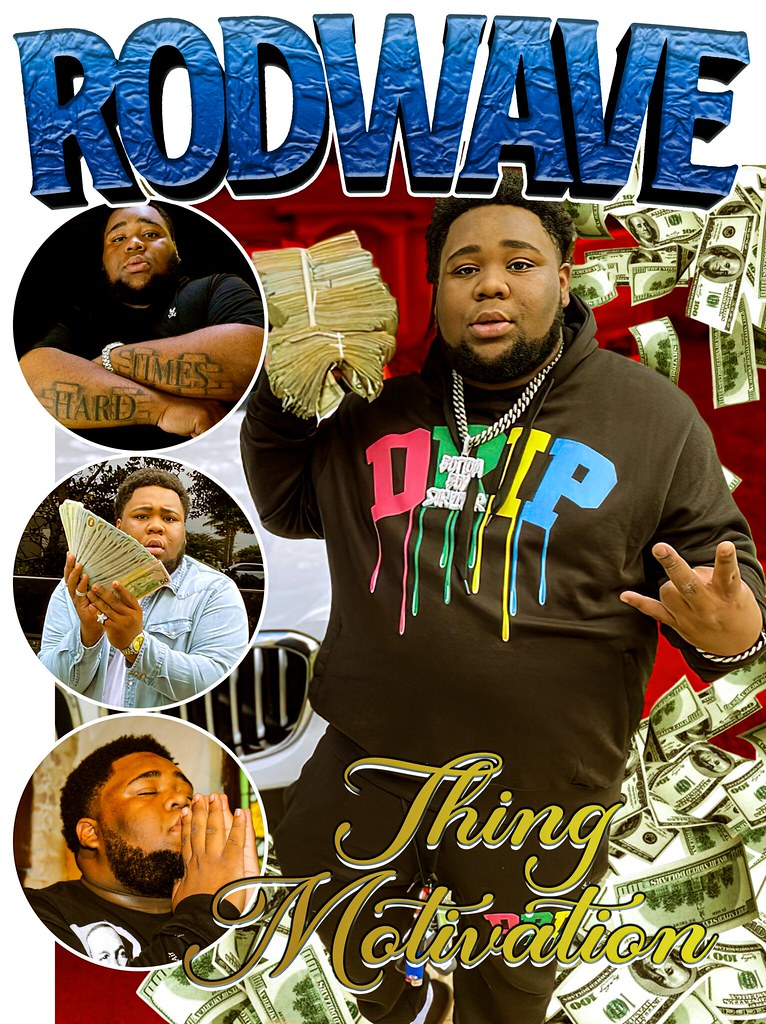 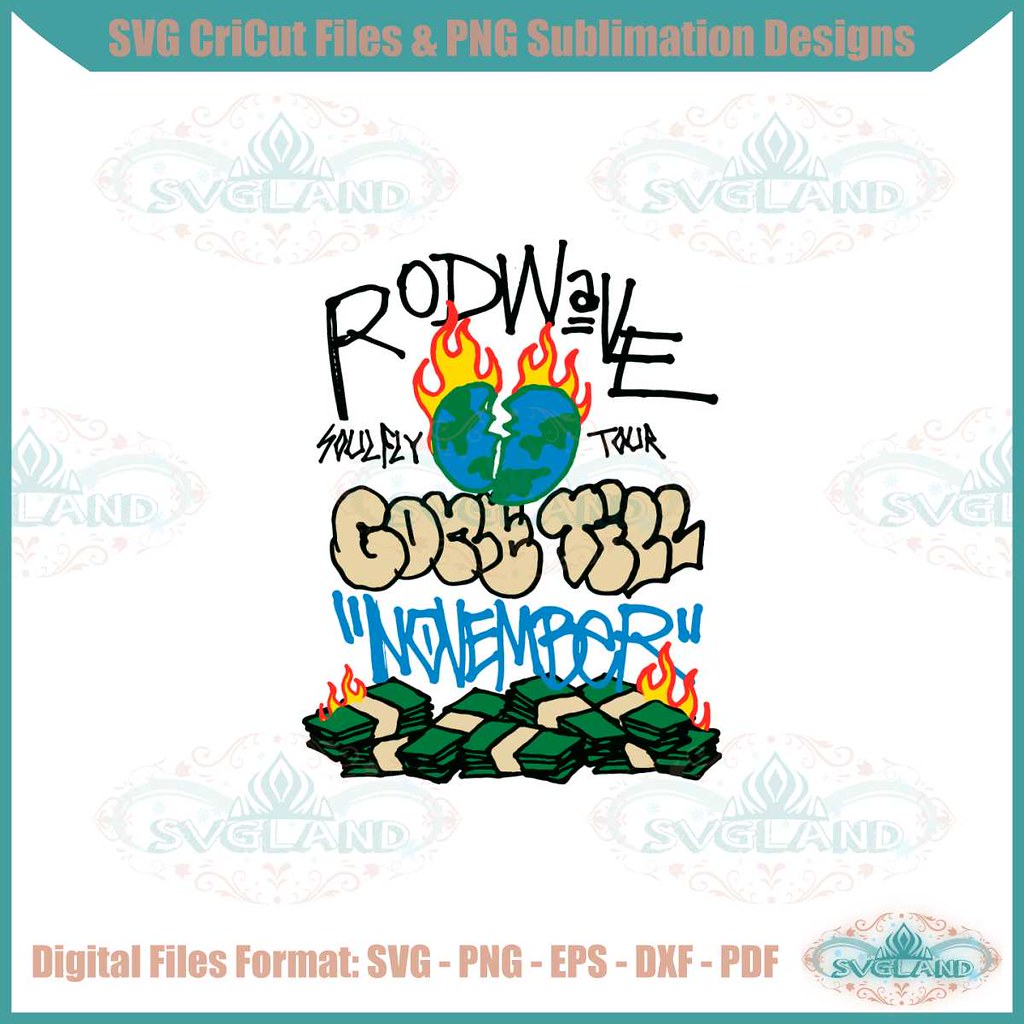 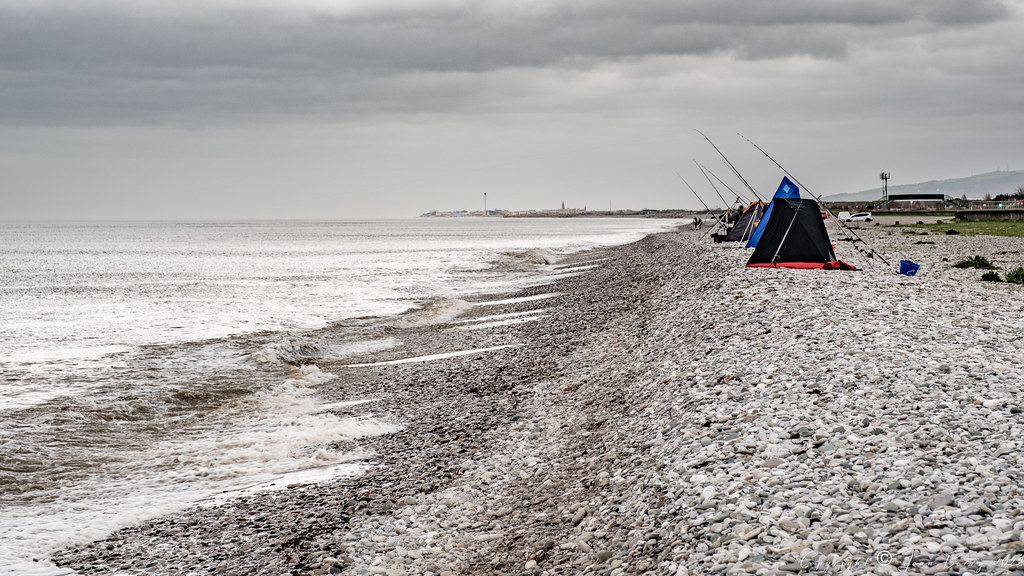 Jus Up Listening To Rod Wave 🫶🏽

Niggas willingly listen to Rod Wave. That’s crazy to me

@joceynicole1: r is for rod wave, i love rod wave

Rod wave at this beautiful hour 💕

Rod Wave don’t miss.. I can listen to him all day

@JaliyaaM: when rod wave come on trust the volume will go UPPPPPP

@NicoleDionna2: I felt ROD WAVE when he said “ I’m just trynna catch a better vibe , cause I get lost in my thoughts and I cry , keep my…

Girl of My Dreams

Girl of My Dreams

How Would You Feel

Chip on My Shoulder

Ribbon in the Sky

Weight on My Shoulders

No Chillin (Get to That Gwap) [feat. YNW Melly & Rod Wave] - Single

Through the Wire - Single

Thief in the Night - Single