The muscular, groove-oriented tenor of Rusty Bryant was heard to best effect on his funky soul-jazz albums for Prestige in the late '60s and early '70s, though he'd actually been leading bands since the '50s. Born Royal G. Bryant in Huntington, WV, on November 25, 1929, he grew up in Columbus, OH, where he became an important part of the local jazz scene, playing a robust, wailing tenor sax inspired by the likes of Gene Ammons and Sonny Stitt. He first worked as a sideman with Tiny Grimes and Stomp Gordon, and began leading his own bands in 1951. In the mid-'50s, Bryant signed with the Dot label and landed a major R&B hit with "All Night Long," a double-time cover of "Night Train." Bryant toured the country, but his association with Dot only lasted for a few sessions (including some where he attempted to introduce vocalist Nancy Wilson), and he soon returned to Columbus, where he was content to play on a strictly local basis. After around a decade, he returned to recording in 1968 on Groove Holmes' classic "That Healin' Feelin'", and began leading his own sessions again for Prestige, beginning with 1969's Rusty Bryant Returns, an anomaly where he played a Lou Donaldson-inspired, sometimes-electrified alto. His next few albums -- including Night Train Now!, Soul Liberation, Fire Eater, and Wildfire -- successfully updated his sound for the times, and became cult classics among acid jazz aficionados for their strong, funky grooves. Bryant returned for a couple of albums in the early '80s before settling back into his hometown once again. He passed away on March 25, 1991. 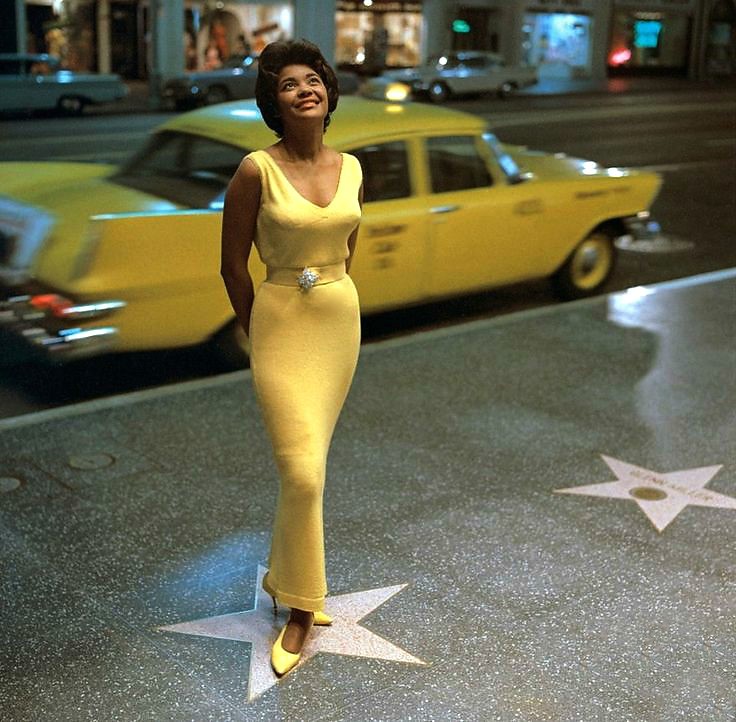 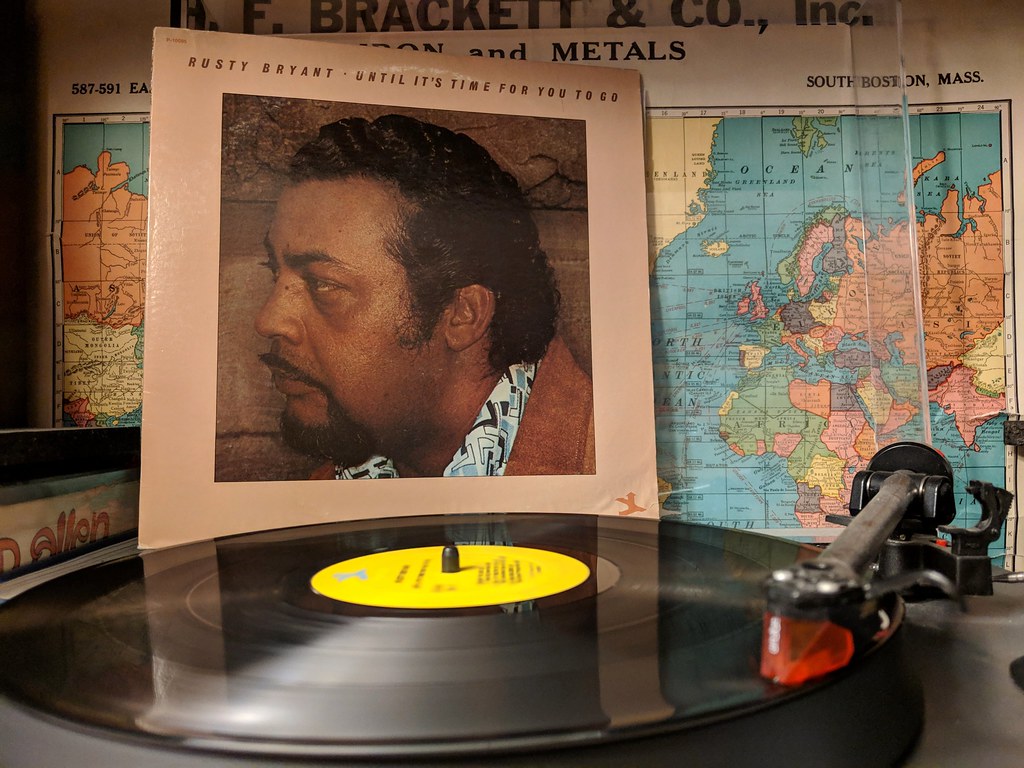 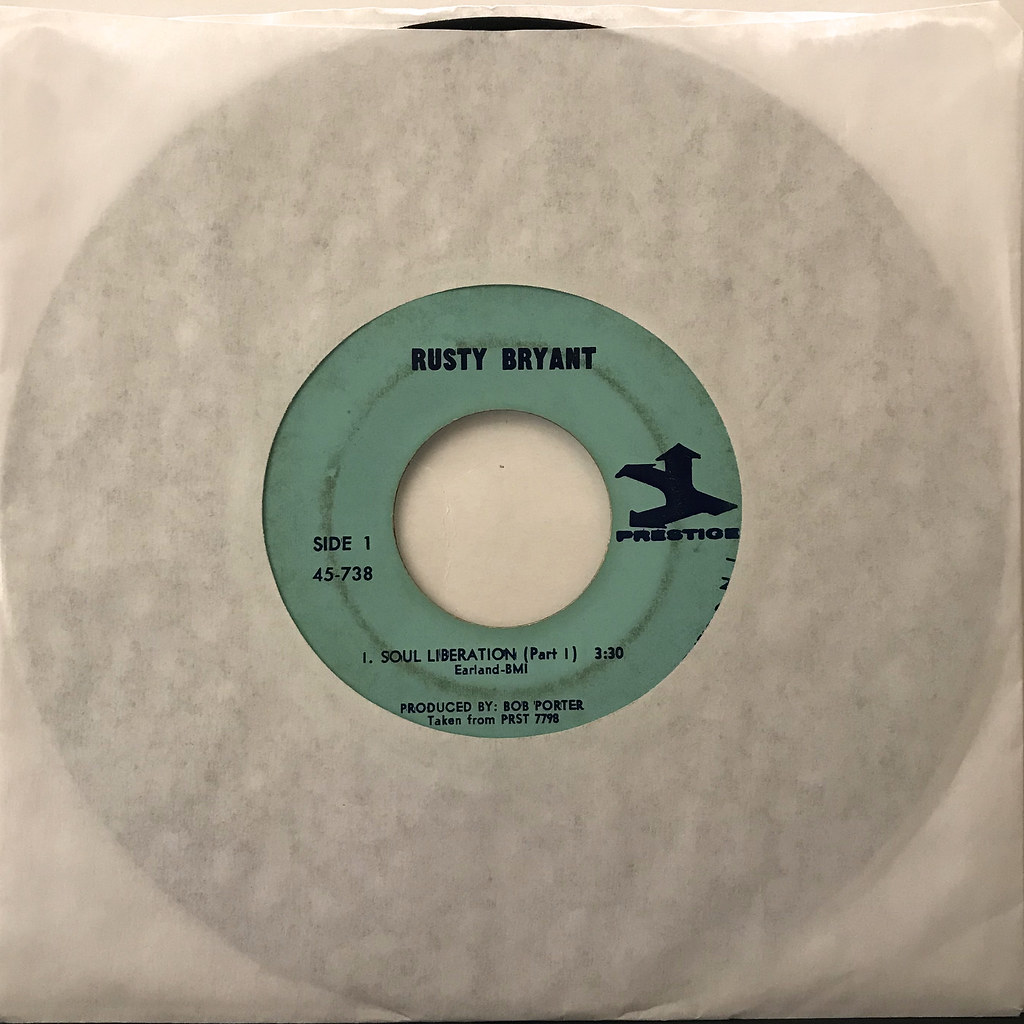 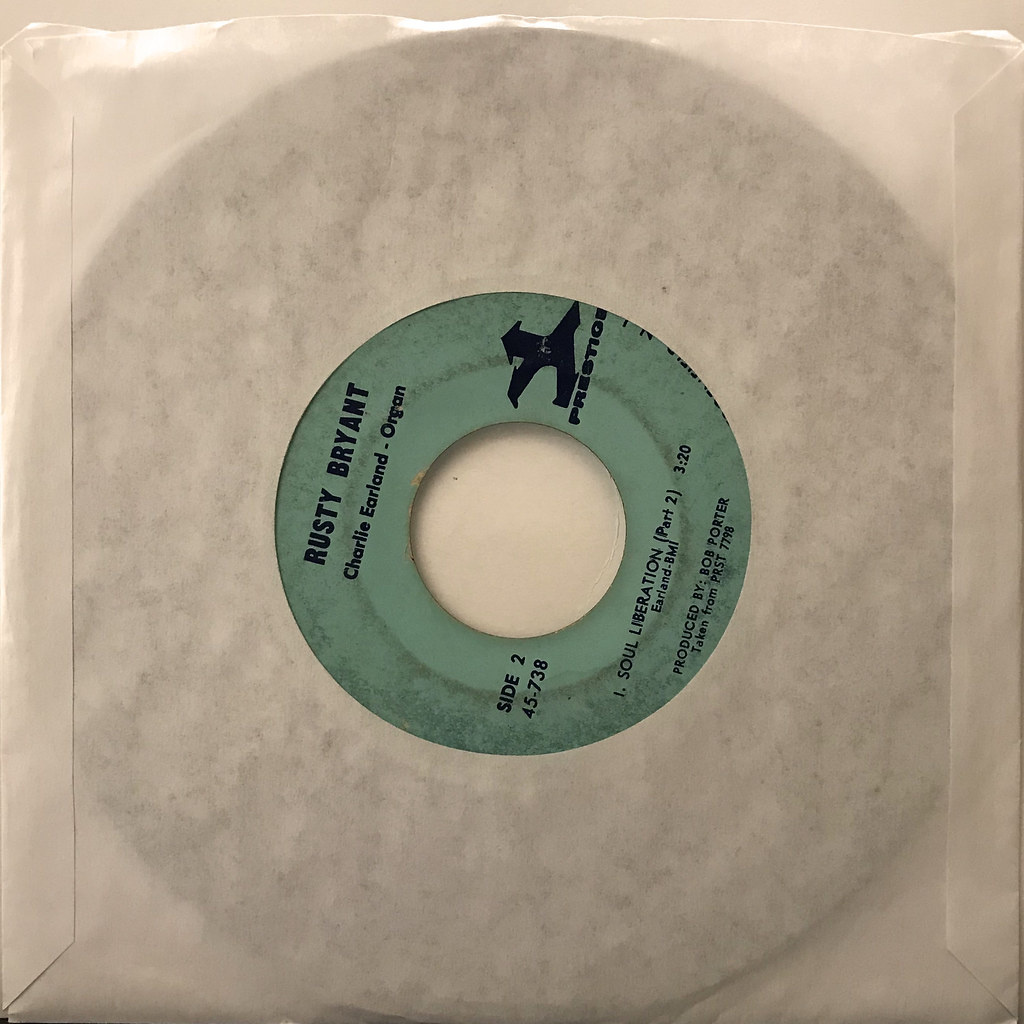 Getting' in the Groove