Chicago rapper/producer Saba first caught the attention of listeners as a frequent collaborator of Chance the Rapper. Saba's contributions to Chance songs like 2013's "Everybody's Something" and 2015's "Angels" showcased his range as both a rapper and vocalist and paved the way for his introspective debut studio album, Bucket List Project, in 2016. The loss of a close family member inspired 2018's Care for Me, a tragically beautiful album that explored death, mourning, and life after losing a loved one. Saba (Tahj Malik Chandler) grew up on the West Side of Chicago, specifically within the Austin neighborhood, as part of a deeply musical family. That's also where he formed Pivot Gang, a group of longtime associates that has featured, among others, his brother Jerrel (aka Joseph Chilliams), cousin Walter Long (aka John Walt), Logan Yutters (aka MFn Melo), Frsh Waters, and DJ Damnage. Saba recorded several solo mixtapes -- his first were issued while he was an introverted high-schooler -- and gained traction with ComfortZone, a 2014 release inspired by his father's neo-soul recordings that capitalized on his contributions to awareness-raising tracks by fellow Chicagoans Chance the Rapper and Mick Jenkins. In 2015, Saba appeared as featured artist on several cuts, including Chance's "Angels," Jenkins' "Slumber," and Odd Couple's "What Kings Do." Additionally, he released the reflective Tink collaboration "Temporary," one of his most commercial songs to date. In late 2016, Saba self-released the LP Bucket List Project, featuring artists like fellow Chicagoan rappers Noname and Twista. In February of 2017, Saba's cousin, mentor, and Pivot Gang collaborator Walter Long was violently murdered by a stranger. Saba reflected on the scars left by this horrible loss throughout his second album, Care for Me, which was released in April of 2018. The vulnerable and emotionally complex album broke through with critics and took Saba's music to new audiences. He followed in November of that year with "Beautiful Smile," a collaborative single with Maryland rapper IDK. 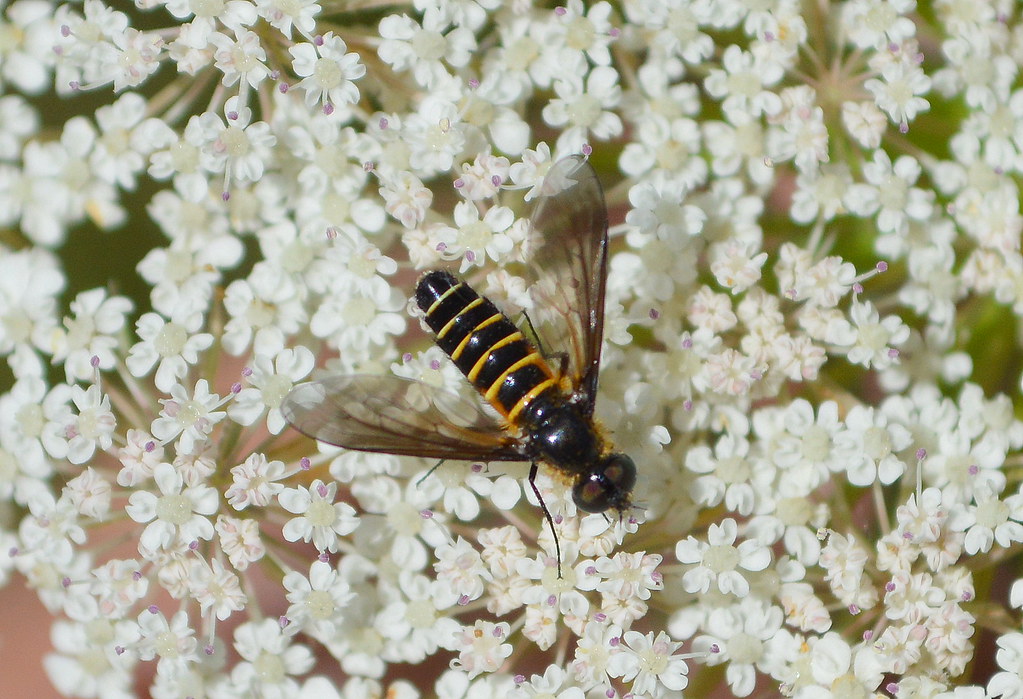