Sigrid Solbakk Raabe (born 5 September 1996), known professionally as Sigrid, is a Norwegian singer and songwriter. In 2017, Sigrid rose to fame with the release of her debut EP Don't Kill My Vibe, and she later won the BBC Music Sound of 2018. Her single "Strangers" reached number 10 on the UK Singles Chart, and on 8 March 2019, she released her debut studio album, Sucker Punch, which debuted at number one on Norwegian charts and at number four on the UK Albums Chart. Sigrid began her career in 2013 by releasing her debut single, "Sun". The song was seen as her national breakthrough in Norway. She signed to Petroleum Records the following year, and performed at festivals such as Øyafestivalen. In 2016, Sigrid signed with Island Records. She released her debut single with Island, "Don't Kill My Vibe" in 2017. The EP achieved international success when it charted in Norway, Australia, and the United Kingdom. Sigrid also performed on Park Stage at Glastonbury Festival. She was also a part of The Sims 4: Parenthood soundtrack with the Simlish version of her song, "Don't Kill My Vibe". On May 5 2017, Sigrid released her debut EP, named after title track, "Don’t Kill My Vibe". Sigrid performed at the Reading Festival in August 2017. She is also featured on the 2017 Justice League soundtrack, performing a cover of Leonard Cohen's 1988 classic "Everybody Knows". In 2018, Sigrid was announced as the winner of BBC Music Sound of 2018. On 10 February 2018, she was a guest presenter for an episode of The Playlist for CBBC. The same month, Sigrid won the Newcomer of the Year award at Spellemannprisen. She announced on Twitter that she would release a song called "Schedules" on 11 July 2018. The single was part of her second EP, titled Raw. In December 2018, Sigrid announced that her debut album Sucker Punch would be released on 8 March 2019. The album consists of 12 tracks, including five songs released prior to the album. In 2019, Sigrid touring with American band Maroon 5 for their Red Pill Blues Tour in Europe. She was also the support act for George Ezra's tour across the United Kingdom. In late 2019, Sigrid will embark on a headline tour across Europe and North America to promote the release of Sucker Punch. 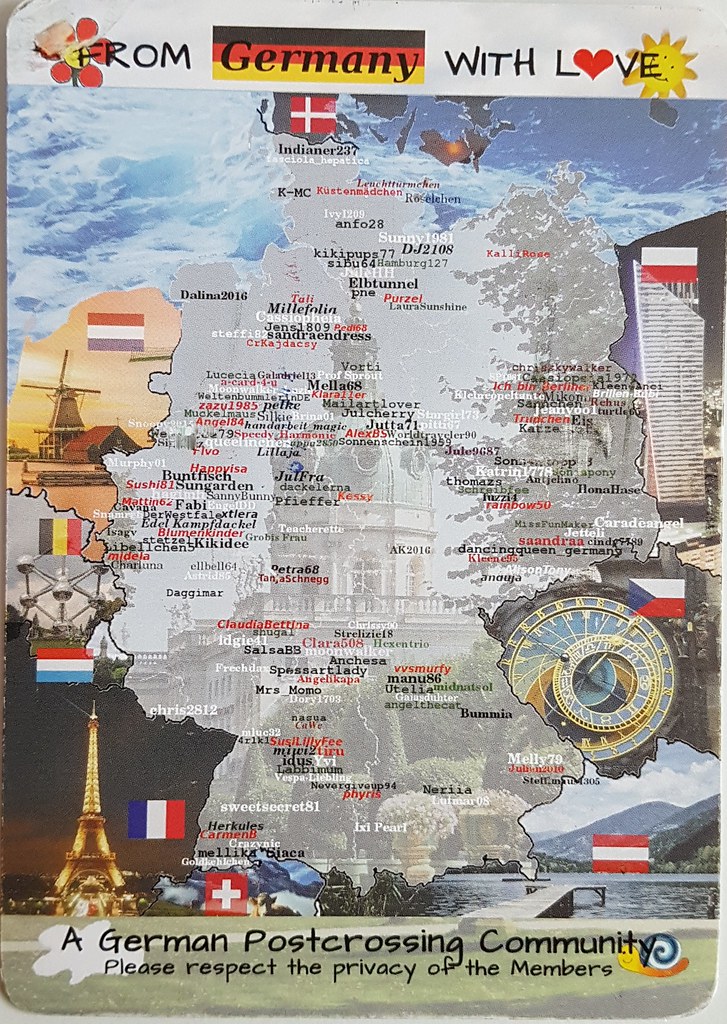 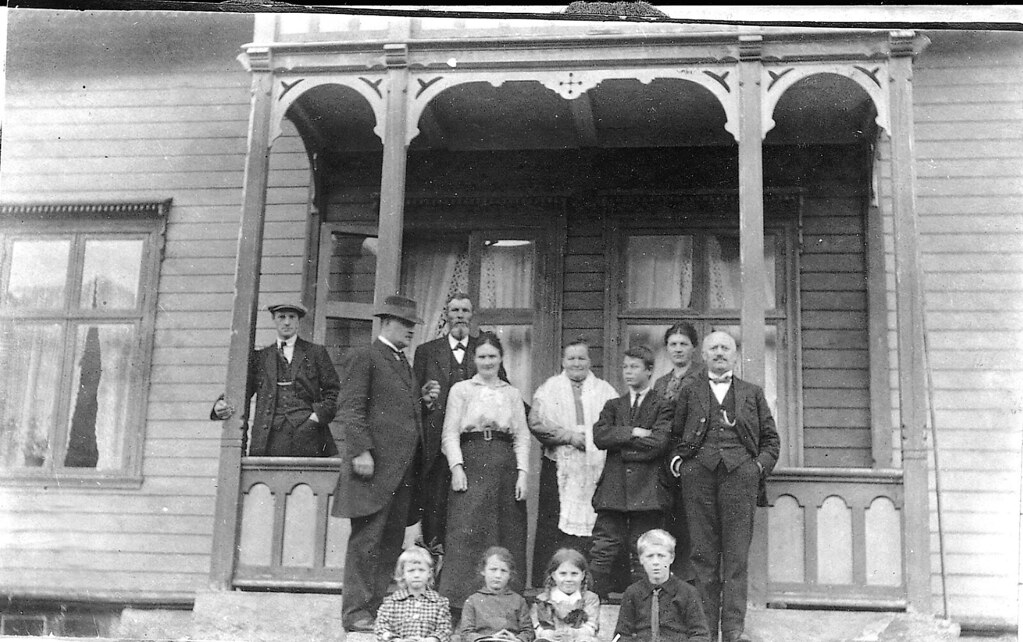 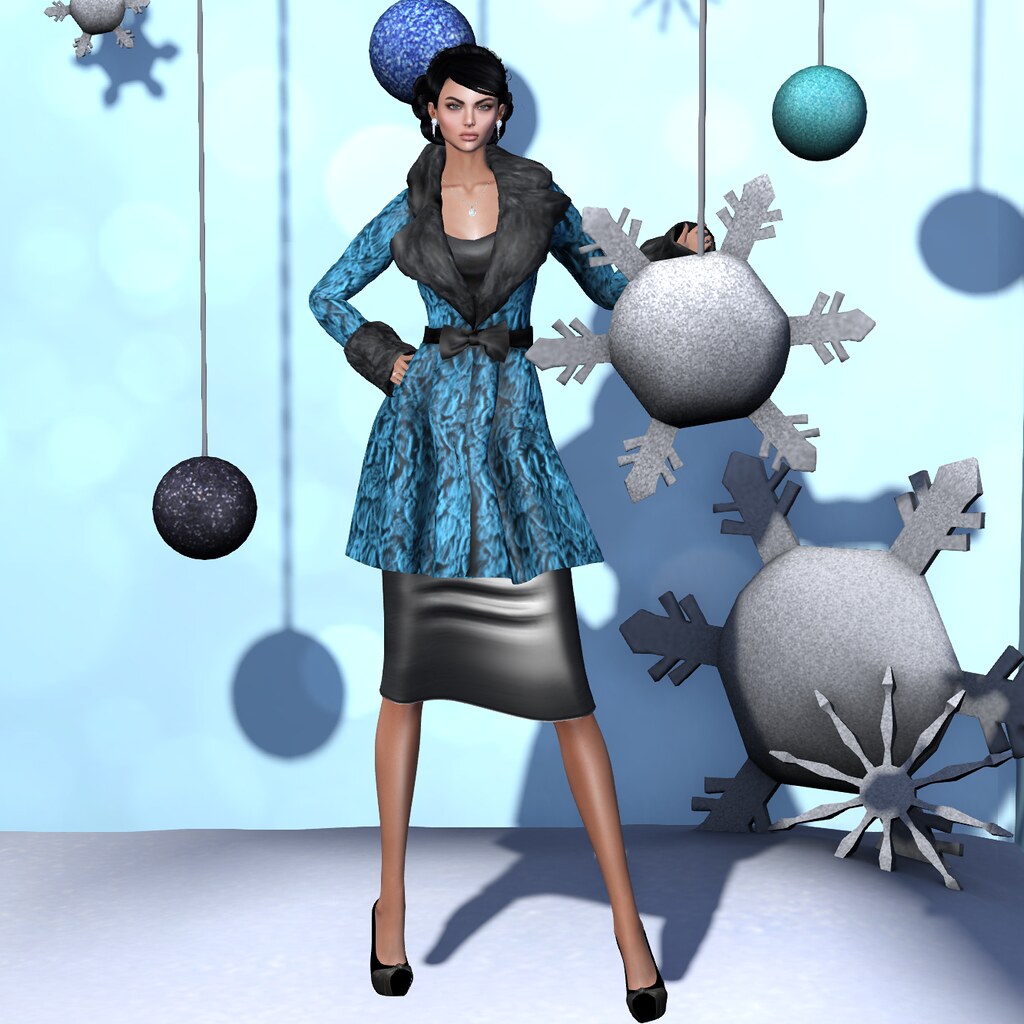 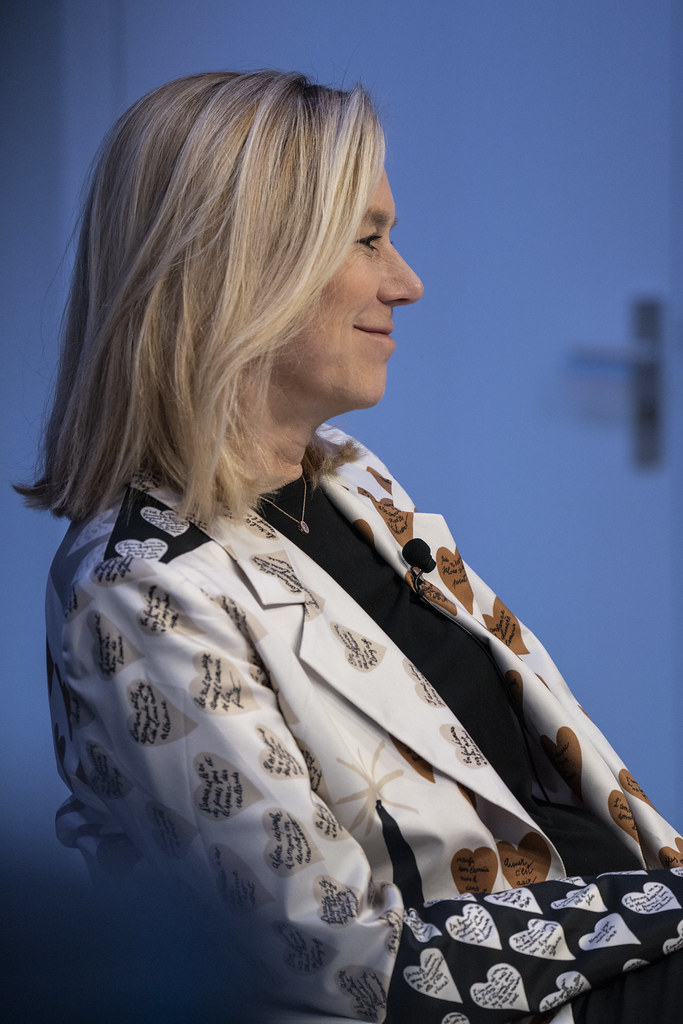 @leftmindset: This Calgarian is very proud to announce that I didn't vote for Jason Kenney in last election and sure as hell not voting…

when the party's over