There is more than one artist with this name: 1) Six Star The self proclaimed "Face of the E.N.T.” Six Star is what most people would call the best of both worlds. Born May 30th, 1990 in Los Angeles, Ca Six just like two of raps greatest (2Pac & The Notorious B.I.G.) is a Gemini. "If you ask anybody who knows me they'll tell you I've seen the best, but lived in the worst. I’ve been up and came back down... I've witnessed on both sides of the fence.” Six is equipped with witty punch lines, a killer swag, and a hunger that comes from his childhood. Six has always felt like he had something to prove. He is often unsatisfied, and a big part of his drive comes from his big brother to whom Six has looked up to as a kid. His brother is also part of the reason Six pursues his dream. "I used to want to run the streets like my brother but he always kept me grounded. He told me to be smart, stay focused, and continue to do the one thing that I love to do most which was rap. Being that I come from the same block as Keyshia Cole, let me know that as long as I keep my head straight and stay strong I could make it." With a Universal look and sound, Six can tackle any topic, and show up anywhere and still be himself.Ü Whether its writing hit songs for himself or for another artist, with the help of his producers, J. London and Klue Music, Six is staying focused on what’s important because he knows that his big break is just around the corner. There's Nothing Enlightened About Shrinking so that Other People Won't Feel Insecure Around you...Nelson Mandela 2) Six was formed in 2001, in Orange County, CA, USA, by founding members LAUREN (formerly of DROWN)and ALFUNCTION (former guitarist of Cypress Hill and OPM). SiX has been touring extensively all over America and Canada, with the likes of Clutch, Gwar, Dope, (Hed) P.e., Saliva, Coal Chamber, Disturbed, Drowning Pool, Slipknot, and countless other bands, since the release of their first EP called "When The Beauty's Gone" (1605 Records). It was followed up with the debut Full length CD, "The Price Of Faith" (1605 Records), and the latest release "Between The Warning and The War"(1605 Records). The latest CD features guest appearances by Mike Clark (Suicidal Tendencies), on the track "Forgiveness", and Tony Campos (Static-X) on the tracks, "Warning" and "The Day I Died". 3) The band was formed in 2008 in Pernik, Bulgaria by six friends, who decided they could get together and play some music. We faced difficulties like finding place for rehearsing and buying some basic musical equipment, but got through it and now have our own rehearsing place. With help from our friends from Twist, we managed to play couple of times in concerts and are looking forward to showing people our point of view. We are not hard rock, not even close - we're experimental band , influenced by bulgarian hardcore and metal scene, some foreign thrash, metalcore, punk, grindcore and etc bands. 4) Six is a pop band from Ireland. They formed on the television program Irish Popstars in 2002. The band were managed by Louis Walsh. Their debut single, "Whole Lotta Lovin'", remains the biggest selling single in Ireland, and also found success in New Zealand, Norway and South Africa. Six released their second single, "Let Me Be the One," which again reached number one on the Irish charts, though it sold less considerably less than "Whole Lotta Lovin'". During August 2002, Six embarked on an Irish tour. Their debut album, "This Is It", charted at #7 on the Irish charts and was accompanied by a single of the same name. They have since disbanded. 5) Six '60s music and fashion loving all-girl group "six" is made up of bassist/vocalist Chelio, guitarist Appolo, and drummer Mat. After releasing their first single in 2004, and featuring on various compilations, they released their debut album, GPBB, in 2006, followed in 2009 by LHBB. 6) Six is a hip-hop producer who has released both instrumental albums and albums featuring collaborations with rappers. He has a jazzy, smooth sound. 7) Six, the company for the Musical Six, based around the monarch, Henry VIII's six ex-wives. 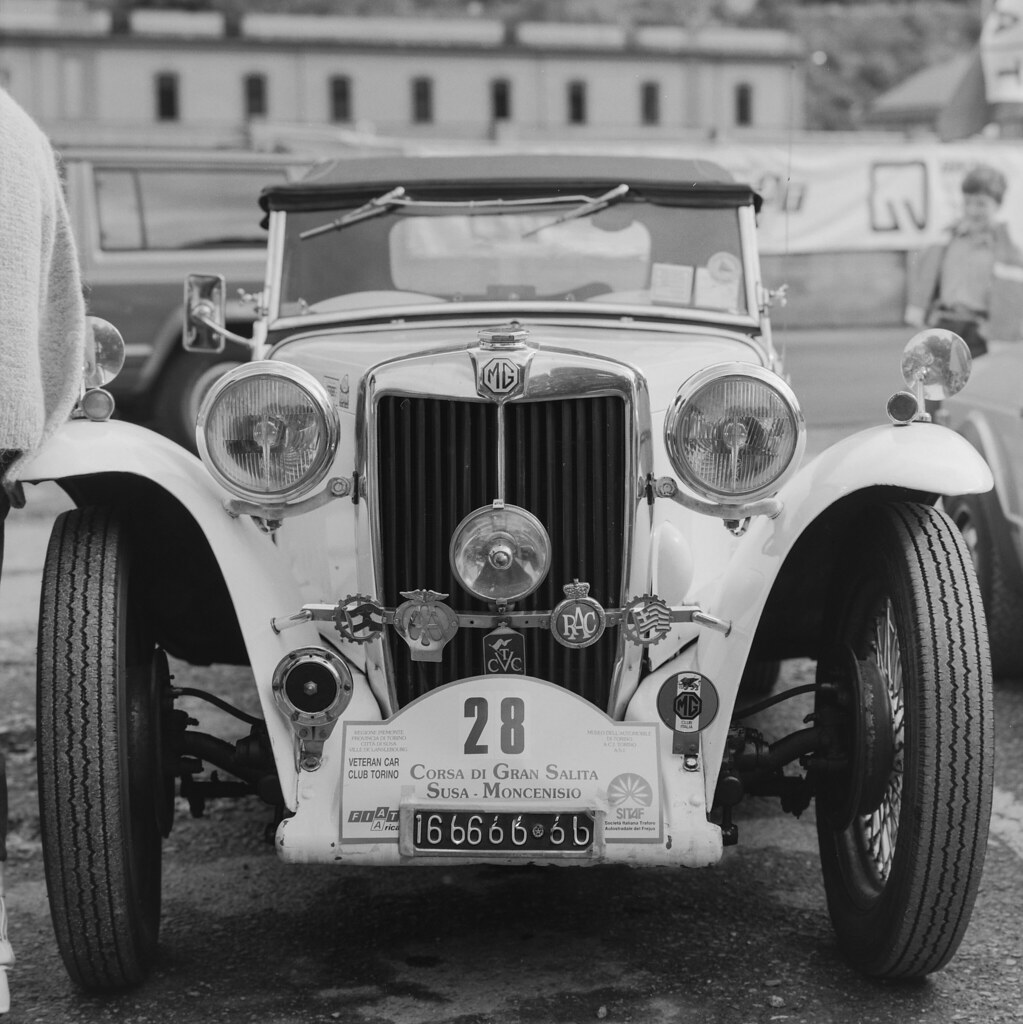 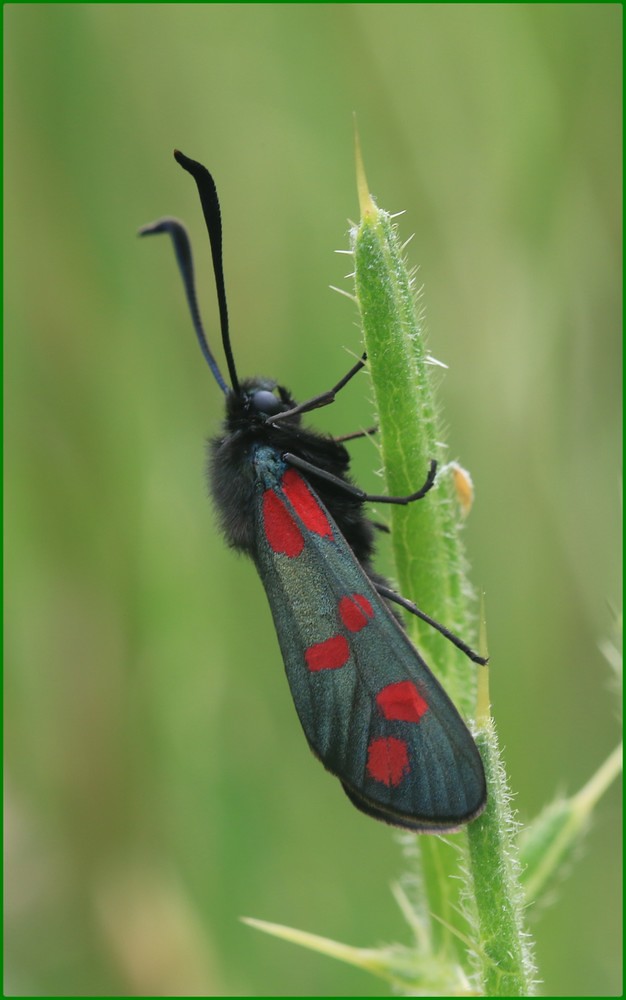 @ScrawtV: This is an actual serious discussion about how to block C-Arc's almost unseeable mixup

@hugolowell: Former ambassador Susan Rice rips Trump this morning on NBC for having six calls with Putin after the Russia bounty intel w…

@ChristainWright: This freeloader has stood SIX times & was REJECTED by voters each time. Last time he put himself forward for the job h…

@derekjames150: The sh*t will hit the fan in less than six months. Leavers have now realized it's going to be a total disaster and they'…

@IDWPublishing: Join Sonic and some of his greatest friends and worst foes in six incredible, previously untold stories! Sonic the Hedge…