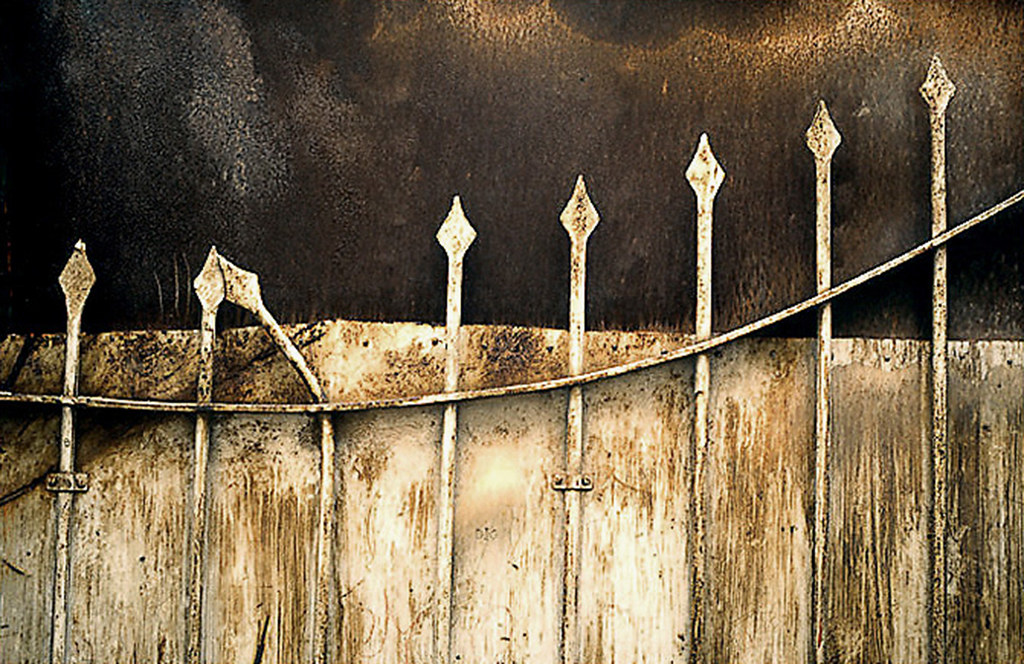 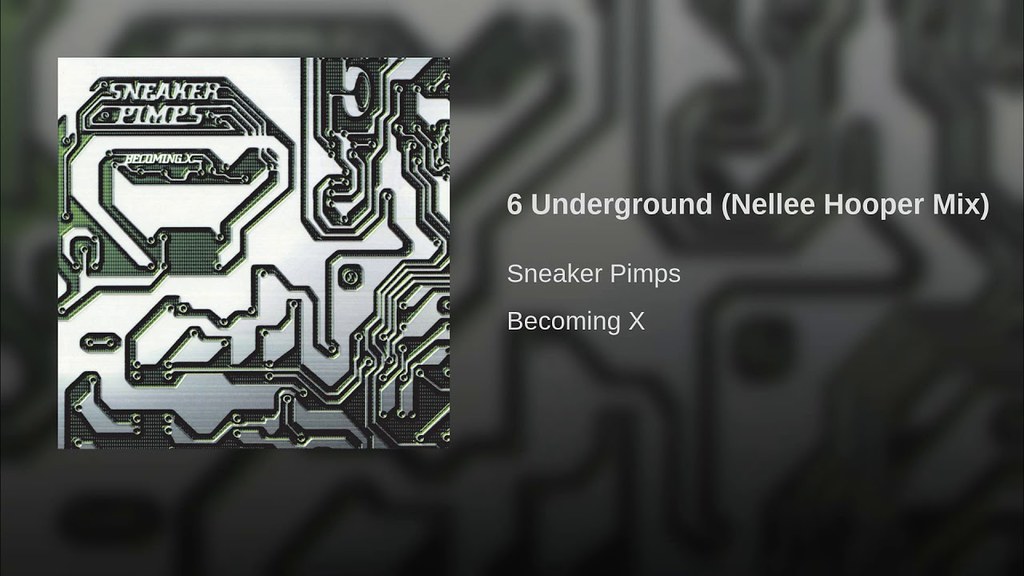 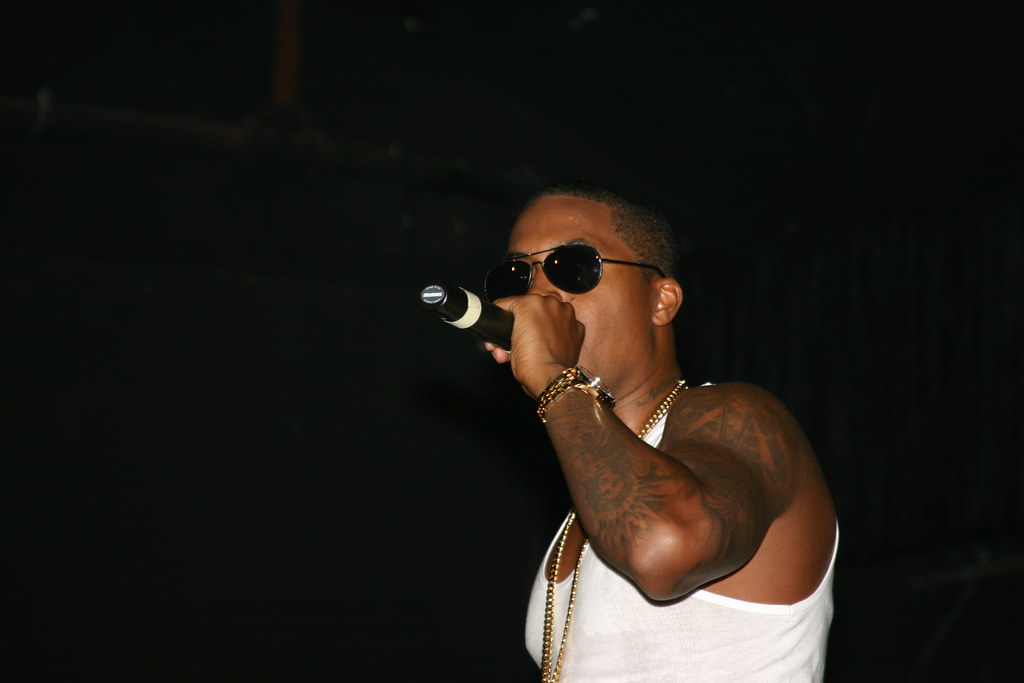 @supersloth I waffled on em too, especially Moby. Portishead didn't make the cut either because it wasn't electroni…

@BBC6Music @nemonemetaxas that Sneaker Pimps song was such a throwback moment. Thanks!