Something Corporate is a rock band hailing from Orange County, California. Their current line-up includes pianist and vocalist Andrew McMahon, guitarist Josh Partington, bassist Kevin Page and Brian Ireland on drums. While they categorize their own music as piano rock, the industry has filed them somewhere between the pop punk genres. They are currently signed to Drive-Thru Records and Geffen Records. In 2002, Something Corporate released their debut major label album, Leaving Through the Window, which hit number one on the Billboard Top Heatseekers chart. During the Summer of 2004, the band was growing exhausted from spending years on the road, and they decided to take a break. During the hiatus, guitarist Josh Partington formed the band Firescape and recorded the five song EP Rearden's Conscience in 2005. Lead singer and pianist Andrew McMahon, on the other hand, released a solo album Everything in Transit under the name Jack's Mannequin. The day he finished recording, McMahon was diagnosed with acute lymphoblastic leukemia. On August 23, the day the record was released, he underwent a bone marrow transplant. In the year 2006 the band considers themselves to still be on a break but they're coming back this year! (2009) Andrew is still pursuing Jack's Mannequin and Josh is still playing with Firescape. Brian Ireland (the bands drummer) has played with William Tell (ex SoCo member) and is the current drummer for the band Streamline. Bassist Kevin 'Clutch' Page manages the band Get Back Loretta. On October 14, 2006, at the Bamboozle Left festival in Pomona, California, Something Corporate reunited as the "special guest" to play three songs: 'Konstantine', 'I Woke Up in a Car', and 'Hurricane'. Aside from consistant popularity, SC continues to contribute to their community by playing free shows; most notably their packed houses in Berkeley, California. On December 3, 2009 it was announced on AbsolutePunk.net that they would be playing the Bamboozle Left Festival in March 2010. Years active: 1998 - 2006, 2009 - present Associated with: Jack's Mannequin, Firescape Former Members: William Tell (rhythm guitar/backing vocals), Reuben Hernandez (rhythm guitar) 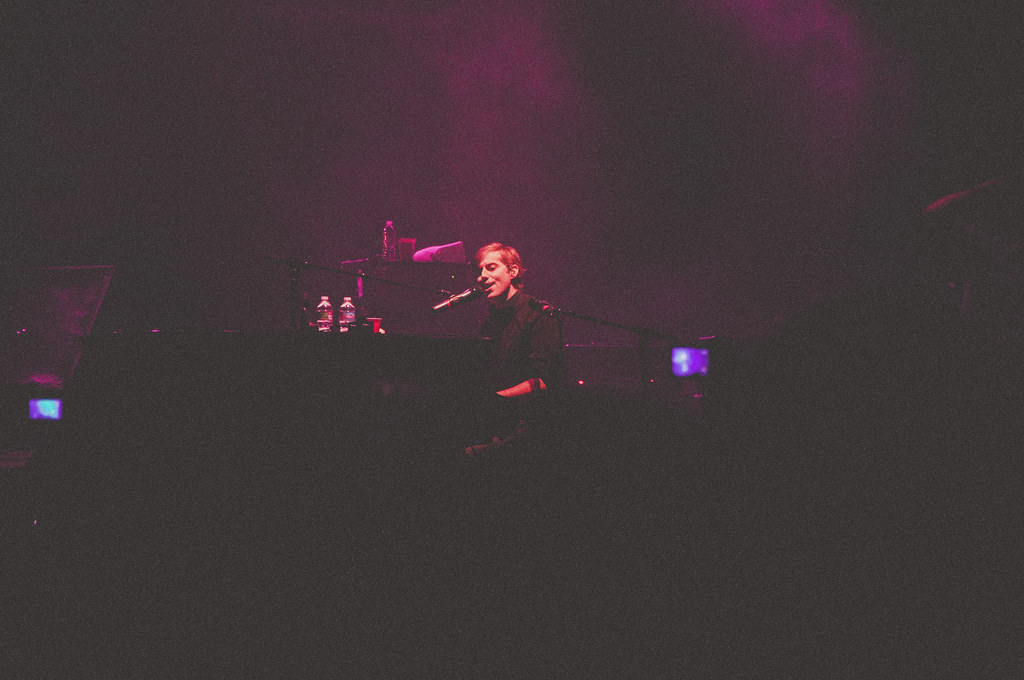 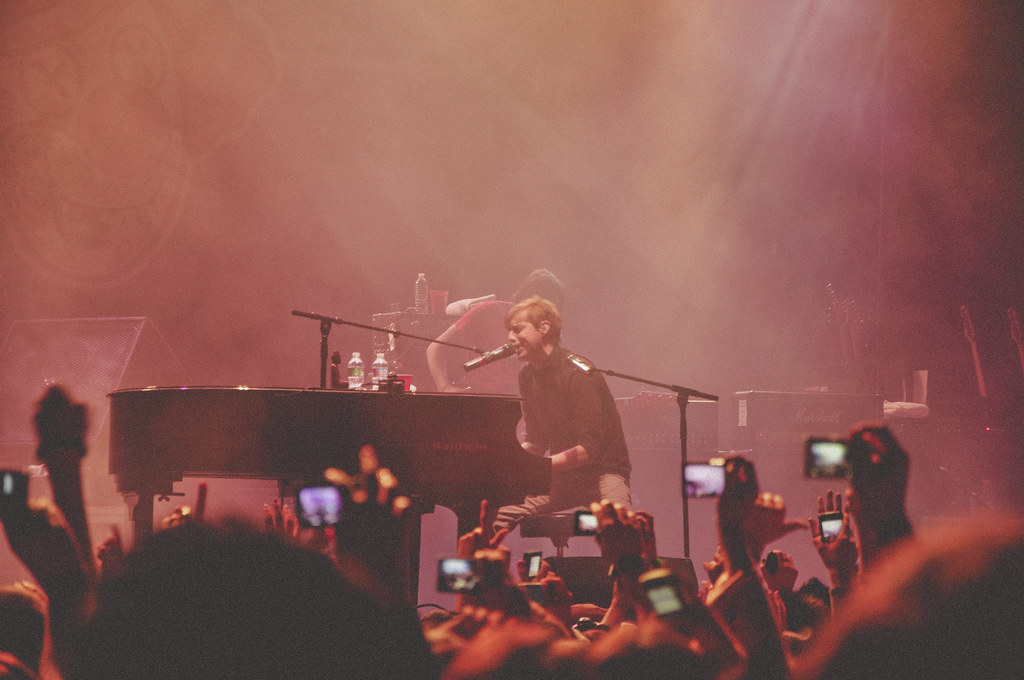 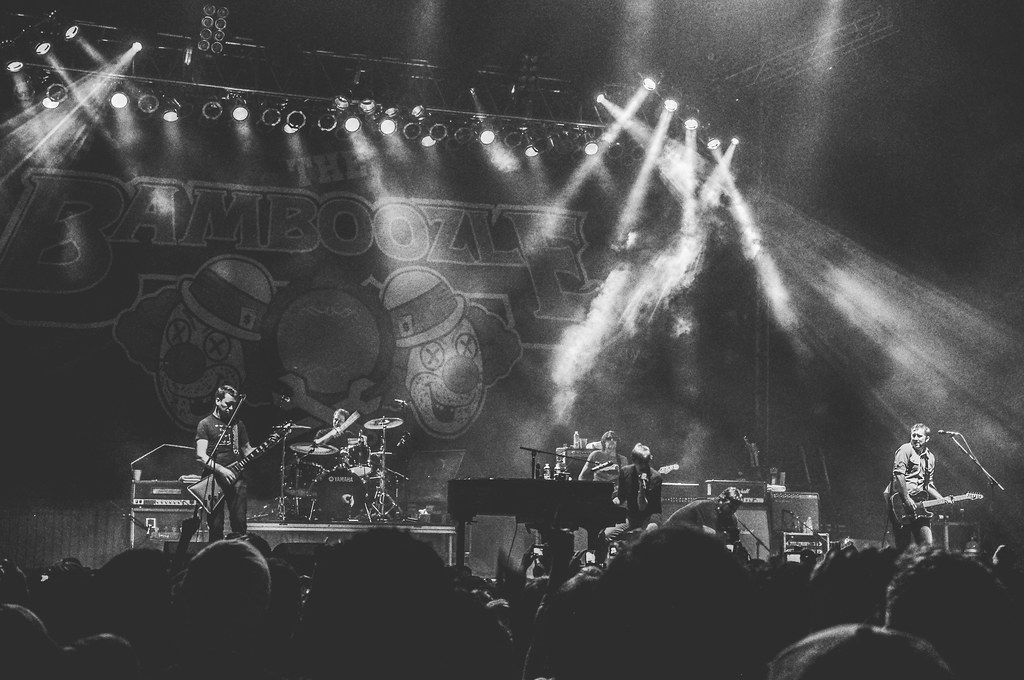 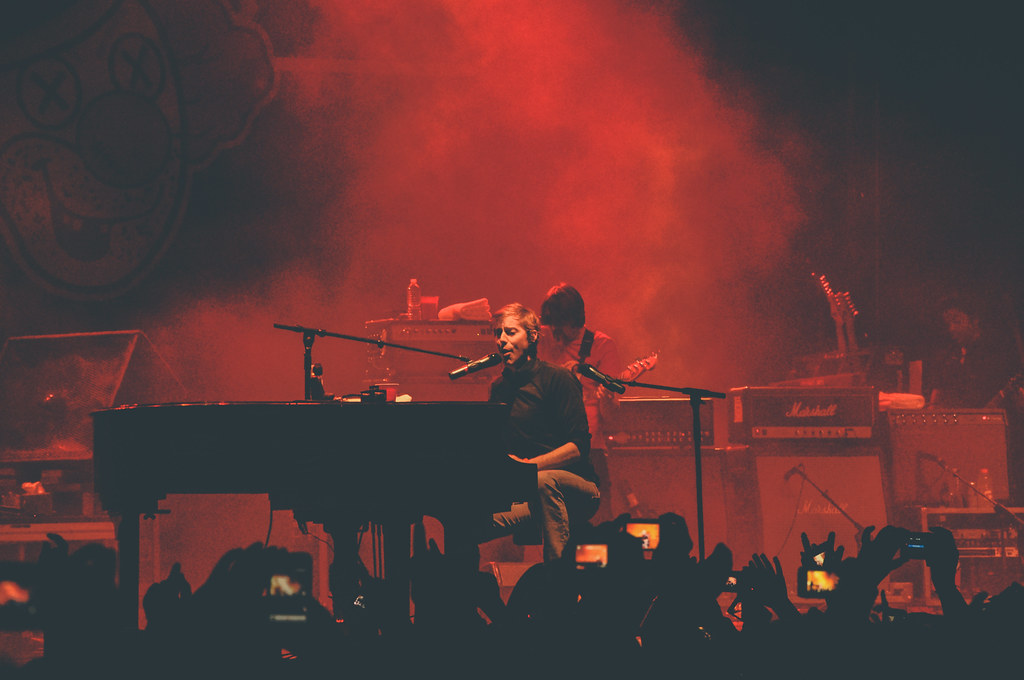 Something Corporate on Social Media

I Woke up in a Car

I Woke Up In a Car

Not What It Seems

I Won't Make You

I Woke Up in a Car

I Woke Up in a Car (Adam Young Mix)

I Woke Up In a Car

I Woke Up In a Car (Adam Young Mix)

Leaving Through the Window

Played in Space: The Best of Something Corporate

Played In Space: The Best of Something Corporate

Jack's Mannequin
Andrew McMahon in the Wilderness
The Starting Line
Dashboard Confessional
The Academy Is...