Soulfly is an American metal band formed in Phoenix, Arizona in 1997. The original lyrical content revolved around spirituality, political and religious themes, with later albums encompassing other themes including war, violence, aggression, slavery, hatred and anger. Soulfly is led by former Sepultura frontman Max Cavalera, who formed the band after he left the Brazilian group in 1996. To date the band has released eleven studio albums, one tour EP, twenty-three singles, one video album, and twelve music videos. Their debut album, Soulfly, was released on April 21, 1998, while their most recent album, Ritual, was released on October 19, 2018. Soulfly incorporates many styles of metal with Brazilian tribal and world music. All of their first six studio albums debuted on the United States Billboard 200, with a peak position at number 32 for their second album, Primitive. Soulfly has been certified gold by the Recording Industry Association of America. The band has gone through numerous line-up changes, with Cavalera being the only constant member. In an interview with Max in 2015, it is revealed that the band's name was taken from the song "Headup" by Deftones, a song that Max collaborated on. Studio albums Soulfly (1998) Primitive (2000) 3 (2002) Prophecy (2004) Dark Ages (2005) Conquer (2008) Omen (2010) Enslaved (2012) Savages (2013) Archangel (2015) Ritual (2018) 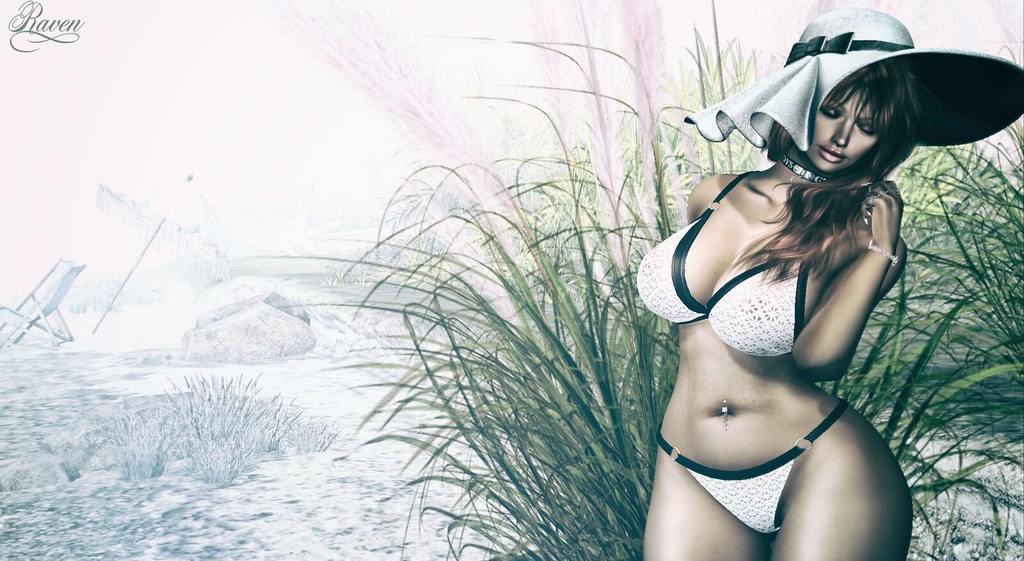 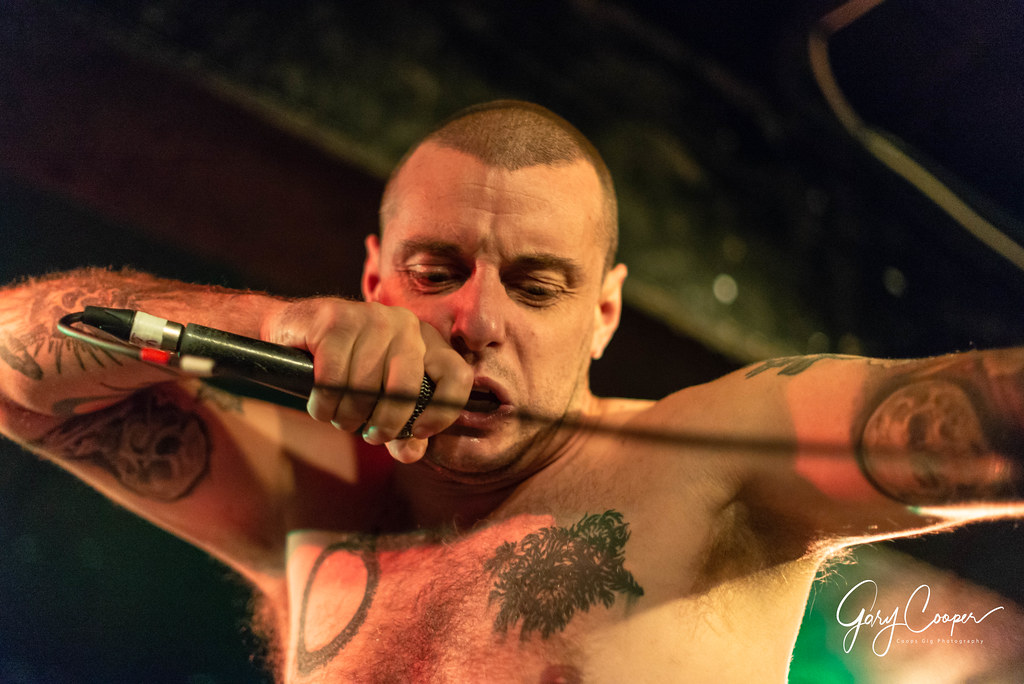 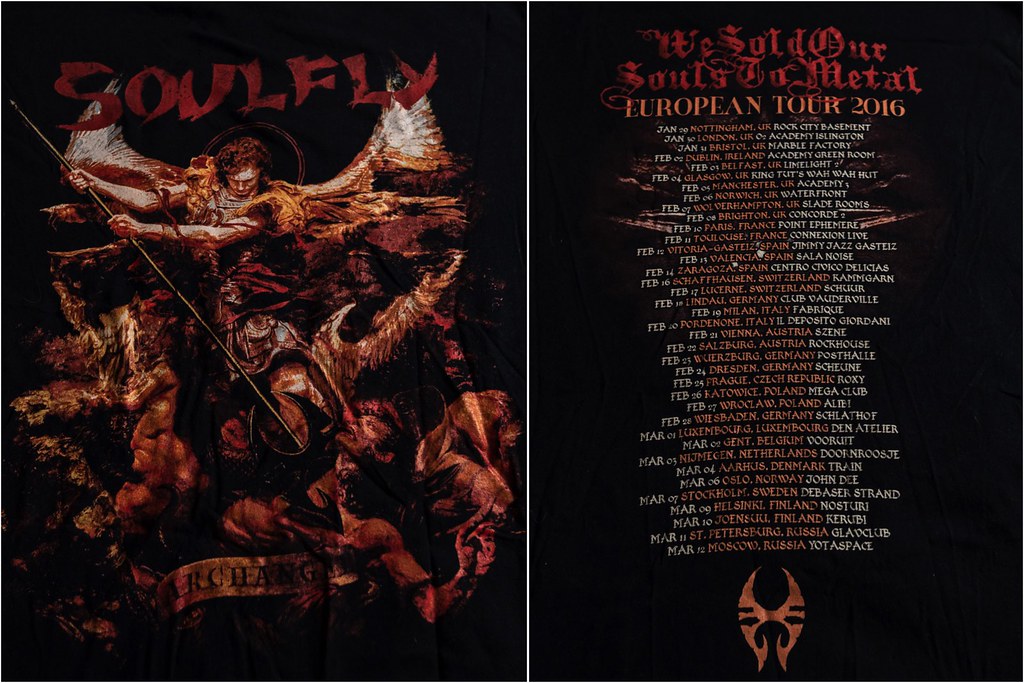