Stephanie Lynn "Stevie" Nicks (born May 26, 1948) is an American singer and songwriter from Phoenix, Arizona, best known for her work with Fleetwood Mac and a long successful solo career. Her ethereal visual style and symbolic lyrics have brought her critical acclaim and have proved influential to many female artists. She was inducted into The Rock and Roll Hall of Fame in 1998, as a member of Fleetwood Mac. Nicks has been nominated for seven Grammy Awards. Her classic song, "Silver Springs" was originally to be part of the best-selling Rumours album by Fleetwood Mac. Mick Fleetwood said it was too long and it was replaced by "Second Hand News." Nicks was crushed. The song was the b-side of the "Go Your Own Way" 45 vinyl. It never appeared on any album until 1992 on the 4-CD Box Set Fleetwood Mac "The Chain." In 1997 when the group reunited to do "The Dance" Reunion Tour, in 1997, she performed Silver Springs and earned a Grammy nomination the following year for "Best Pop Female Performance." The song was a gift to her mother, Barbara Nicks - who calls it her "rainy day" song, and finally appeared on her 2007 CD. Warner Bros. wouldn't let her put it on "TimeSpace" her 1991, first "Best Of" collection, which further deepened the rift between her solo career and her career with Fleetwood Mac. Ever the diplomat, she's one of the few women in rock to have a successful solo career with a band (she's been performing and recording with Fleetwood Mac for 35 years - and a successful solo career with highs and lows, since 1981. Her career took off again at age 50, with the release of of her 3-CD Box Set "The Enchanted Works of Stevie Nicks" in 1998 - and she's been going strong ever since. Her vocal coach, Steve Real, travels with her, and she does 45 minutes of vocal exercises before her shows. Years of touring, nearly destroyed her vocal cords. At one point, she had to get cortisone shots injected directly to her cords to keep up with the heavy demands of Fleetwood Mac's touring schedule. She beat the odds - overcoming major addictions (cocaine in 1986; and an addiction to tranquilizers in 1994). At the close of "Gold Dust Woman," on her solo tours she adds a verse to the early hit: "Take a look at me now...you should see me now..." And there's a well-deserved triumph in her eyes. A survivor, still sells out stadiums at age 61, loves her audiences; she is a legend in her own time." In the past Stevie Nicks has mainly written alone, but for In Your Dreams, which was released May 3, 2011, she collaborated with Dave Stewart on seven of the tracks. Songfacts reports that Nicks re-connected with Stewart at a pilot for an interview show with Jimmy Iovine and decided there and then she would ask him to produce her next record. Nicks then gave Stewart a binder of 40 poems before they started working together. "With Dave and me, he had thousands of chords and this amazing musical knowledge, and I had thousands of pages of poetry - and I know six chords. It was like an amazing little meeting of the minds, and I immediately went, 'Well this is just great!'" explained Nicks to Billboard.com. 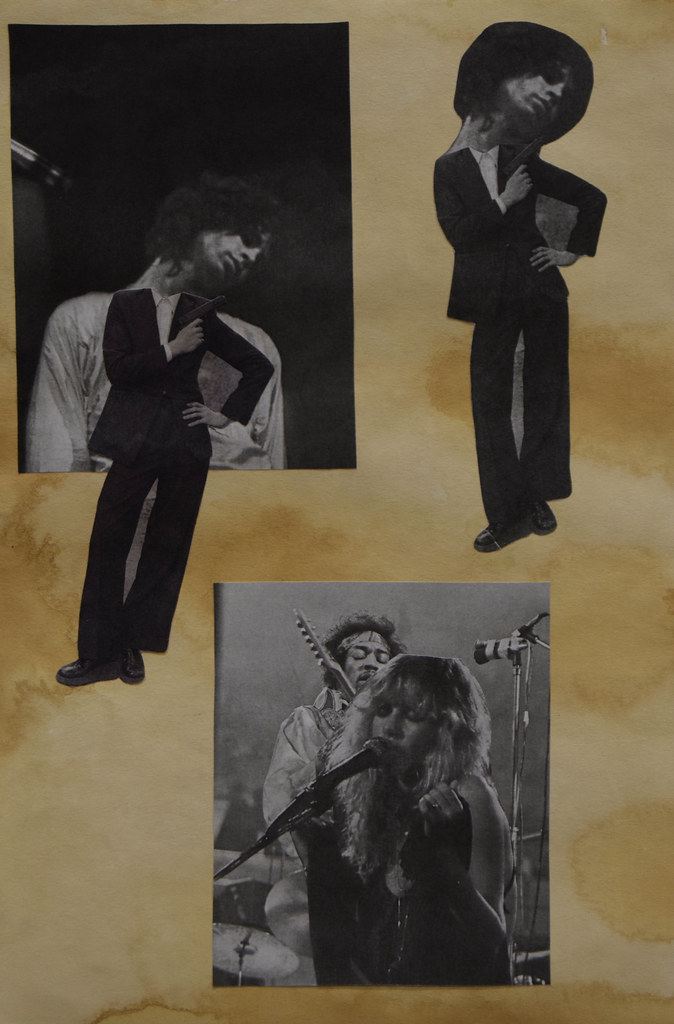 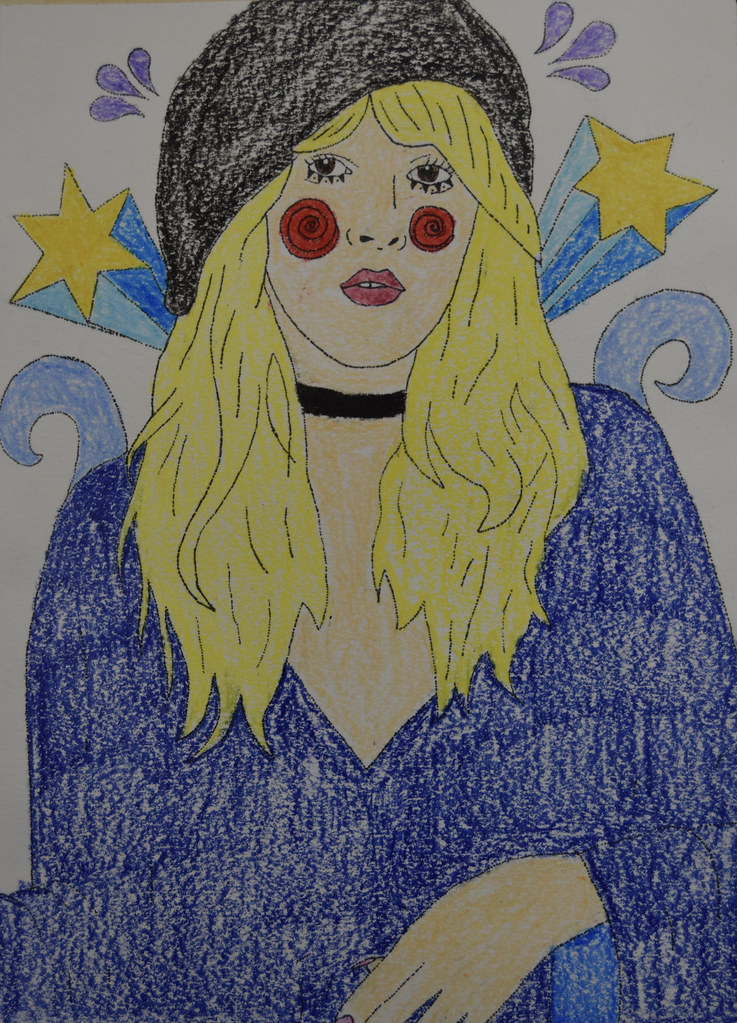 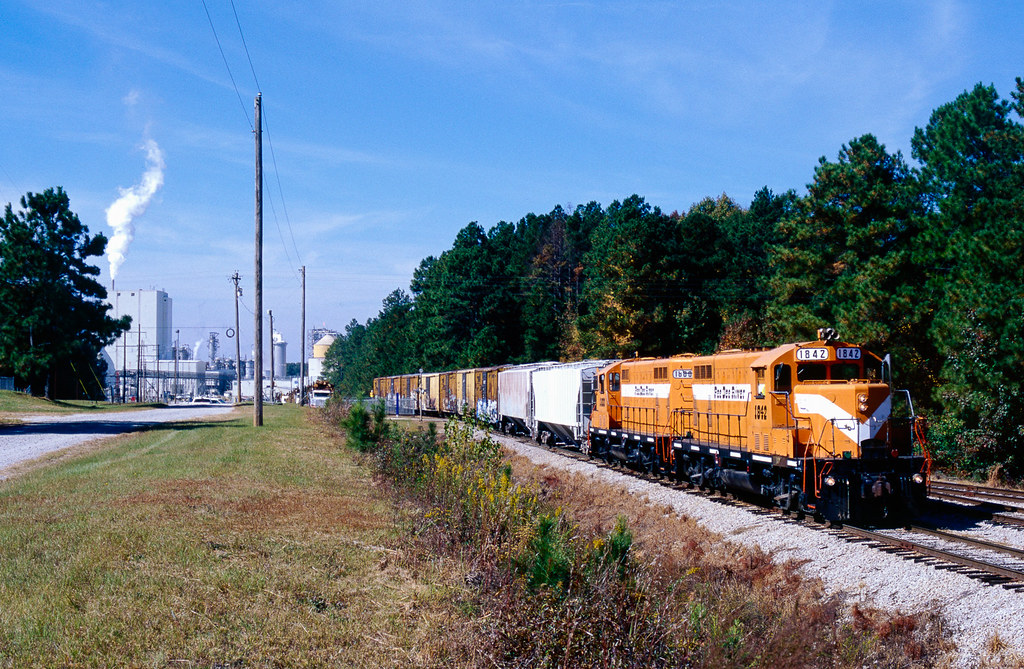 The Providence Journal is beginning a series, "Three Degrees of Rhode Island," to challenge ourselves to connect fa…

@FinnHuckster: Happy birthday to guitarist Mike Campbell of the Heartbreakers who was born February 1, 1950 in Panama City, FL. He's pla…

Leather And Lace - Stevie Nicks and Don Henley via @YouTube

@Gormogons: GP Why does Ozzy look like a far more attractive Stevie Nicks in this picture?

@JeffMG68 @YouTube Tom Petty and Stevie Nicks were always amazing together. Their duets were the definition of 🔥🔥!

GP Why does Ozzy look like a far more attractive Stevie Nicks in this picture?

Stop Draggin' My Heart Around (with Tom Petty & the Heartbreakers)

Stop Draggin' My Heart Around (with Tom Petty & The Heartbreakers)

Landslide (Live with the Melbourne Symphony, 2006)

Whenever I Call You "Friend" (feat. Stevie Nicks)

If Anyone Falls In Love

If You Ever Did Believe

Stop Draggin' My Heart Around (With Tom Petty & The Heartbreakers)

After the Glitter Fades

Crash Into Me (Live from Soundstage)

Has Anyone Ever Written Anything for You

How Still My Love

Has Anyone Ever Written Anything for You

Edge of Seventeen (Live with the Melbourne Symphony, 2006)

You Can't Fix This

For What It's Worth

In Your Dreams (Deluxe Version)

Timespace: The Best of Stevie Nicks

The Other Side of the Mirror

24 Karat Gold: Songs from the Vault

For What It's Worth - Single

Show Them The Way - Single