Super Junior (슈퍼주니어), also known as SJ or SuJu, is a South Korean group under SM Entertainment formed in 2005 by Leeteuk, Heechul, Yesung, Shindong, Sungmin, Eunhyuk, Siwon, Donghae, Ryeowook and Kyuhyun. Originally with 13 members, Hangeng, Kibum and Kangin left the group eventually. Initially debuting with 12 members on November 6, 2005 with "TWINS (Knock Out)", they were simply a project group named Super Junior 05. With Kyuhyun's addition on May 23, 2006 for the release of "U", the "05" was dropped and SJ became an official group. SORRY, SORRY was their first album to debut at #1 on Hanteo. Released on March 12, 2009, it had over 150,000 copies pre-ordered and it sold over 29,000 copies on the first day, defeating Seo Taiji's record of 25,000. Promotions for the album started March 13 with the performance of "SORRY, SORRY" and "Why I Like You" on Music Bank. From March to May, the song collected a total of 10 #1 mutizens with consecutive wins. On May 12, a new version of the album was released with "너라고 (It's You)" as single. The music video was released two days before its schedule because it was leaked onto the internet. On December 21, 2009, Hangeng filed for contract termination with SM Entertainment. The following day, his lawyer stated the claimed reasons behind the action: provisions were in SM's favor, unlawful 13-year contract length, unfair sum of money to end the contract, not allowed to request to revise his contract, forced to do things that were not in his contract, forced to do things against his will, fined if he disobeyed the company, missed any events or even was late and there was uneven profit distribution. Along with this, it was disclosed that SM's refused to give him a day off in over two years. His manager then submitted a statement to the court citing SM's violation of Hangeng's rights. The statement contended that he was forced to wear a mask due to company's ill handling of the visa issue; company purposely discriminated against Hangeng and his family; company refused to cooperate or listen to any of his suggestions; company purposely turned down individual activities for him. On December 21, 2010, the Seoul Central District Court ruled in favor of Hangeng. The court stated, "all three contracts – from the January 2003 contract, the altered contract from February 2007, and the affiliated contract from December 2007 – do not exist". They have five sub-units with different concentrations: Super Junior K.R.Y. consists of the main vocalists Kyuhyun, Ryeowook and Yesung. Super Junior T consists of Heechul, Kangin, Shindong, Eunhyuk, Leeteuk and Sungmin; focuses on singing trot. Super Junior M is made up of Hangeng, Siwon, Donghae, Henry, Zhoumi, Kyuhyun and Ryeowook; focuses on singing in Mandarin. Super Junior H consists of every member of T except for Heechul, who is replaced by Yesung. Super Junior D&E consists of Donghae and Eunhyuk. 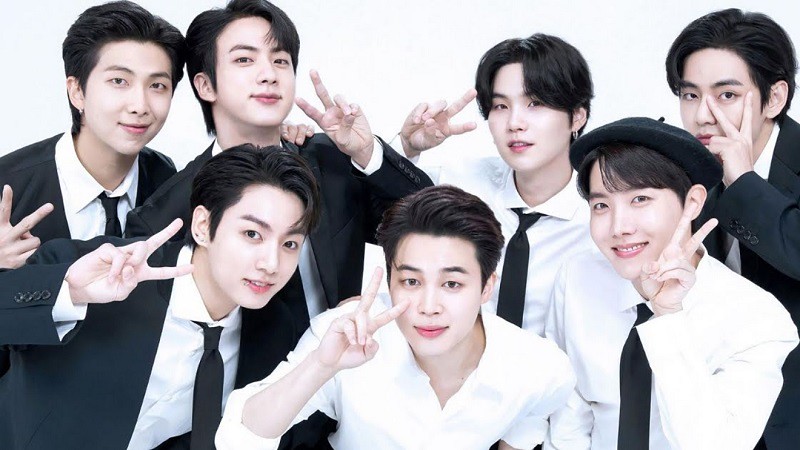 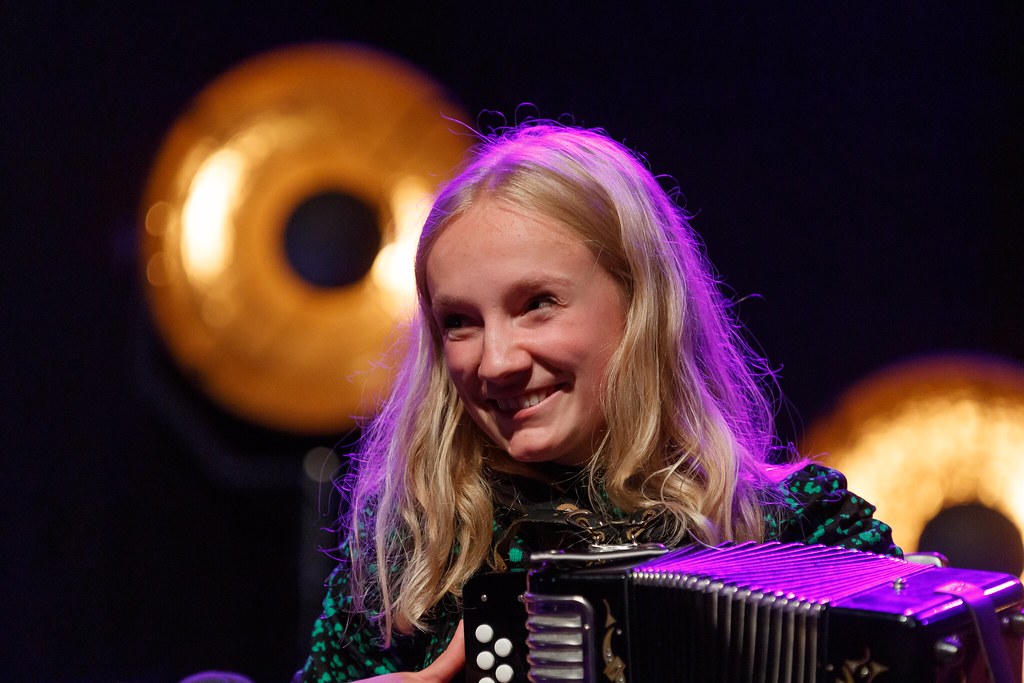 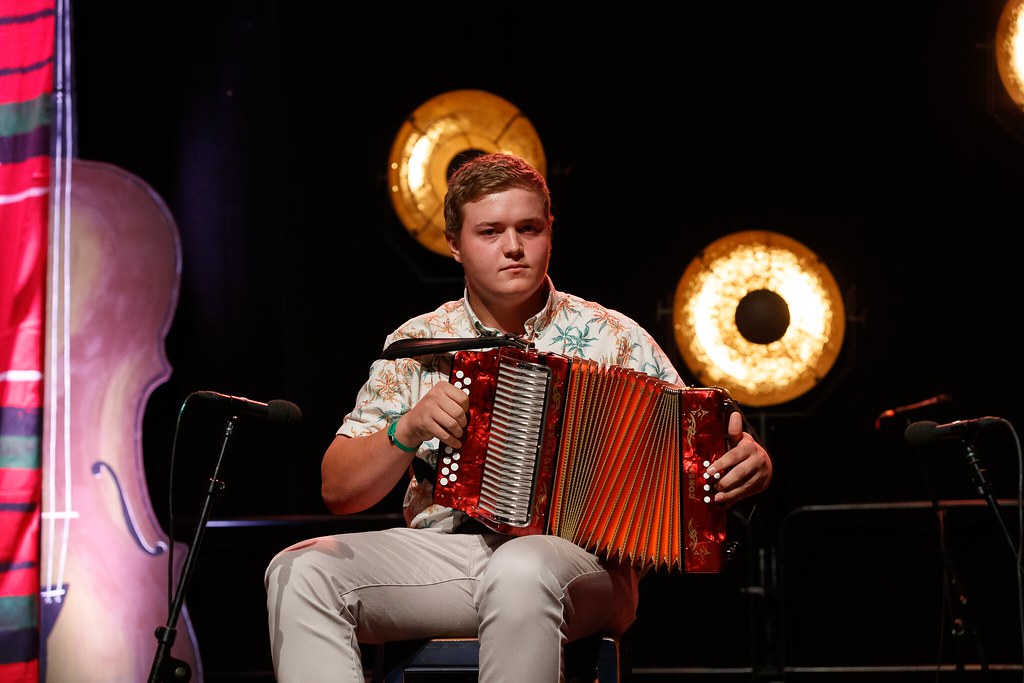 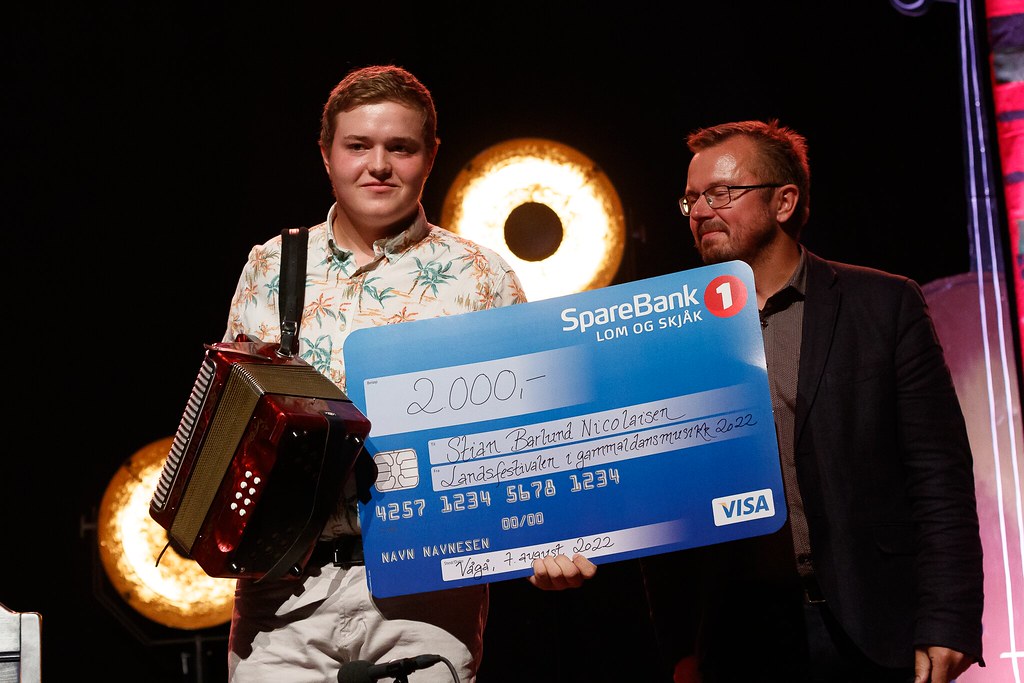 @valaquella: Let’s make #SS9inManila a moment to remember for ELFs and for SUPER JUNIOR! Donation drive for the LAMP POST BANNERS star…