Tame Impala is a psychedelic music project of Australian musician Kevin Parker, who writes, records, produces, and performs. As a touring act, Tame Impala consists of Parker (guitar, vocals), Dominic Simper (guitar, synthesiser), Jay Watson (synthesiser, vocals, guitar), Cam Avery (bass guitar, vocals), and Julien Barbagallo (drums, vocals). Many of them are collaborators of fellow Australian psychedelic rock band Pond. Previously signed to Modular Recordings, Tame Impala is now signed to Interscope Records in the US, and Fiction Records in the UK. Parker originally conceived the project in Perth in 2007. After a series of singles and EPs, Tame Impala's debut studio album, Innerspeaker, was released in 2010; it was certified gold in Australia and well received by critics. Parker's 2012 follow-up, Lonerism, was also acclaimed, reaching platinum status in Australia and receiving a Grammy Award nomination for Best Alternative Music Album. Tame Impala's third album, Currents, was released in July 2015,[6] and like its predecessor, it won ARIA Awards for Best Rock Album and Album of the Year. Parker won the APRA Award for Song of the Year 2016 for Currents' first track, "Let It Happen". The fourth and most recent studio album, The Slow Rush, was released 14 February 2020. 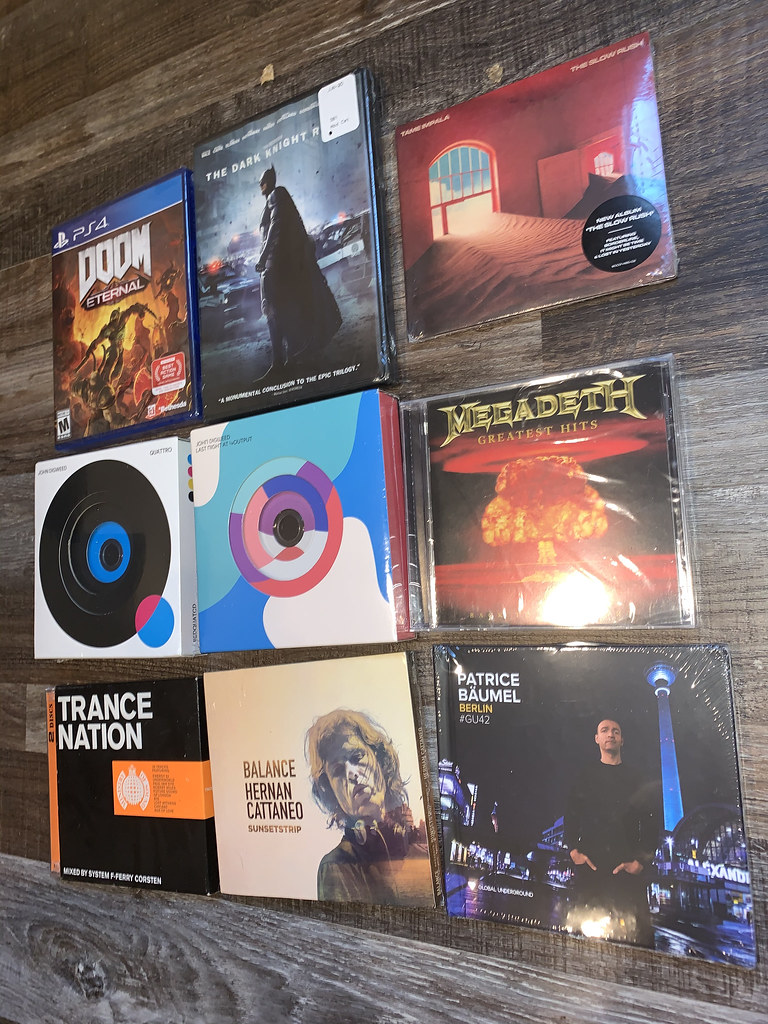 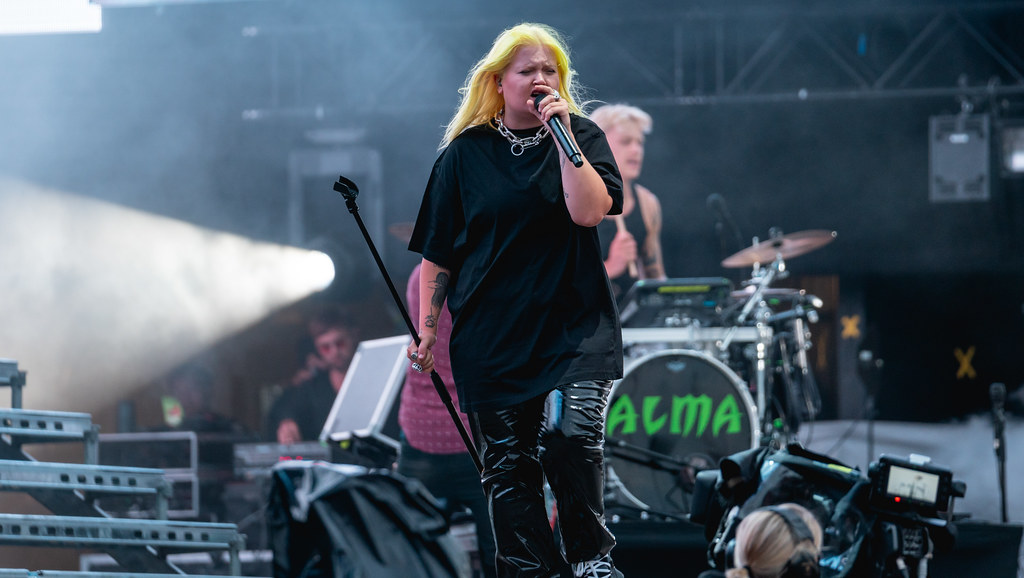 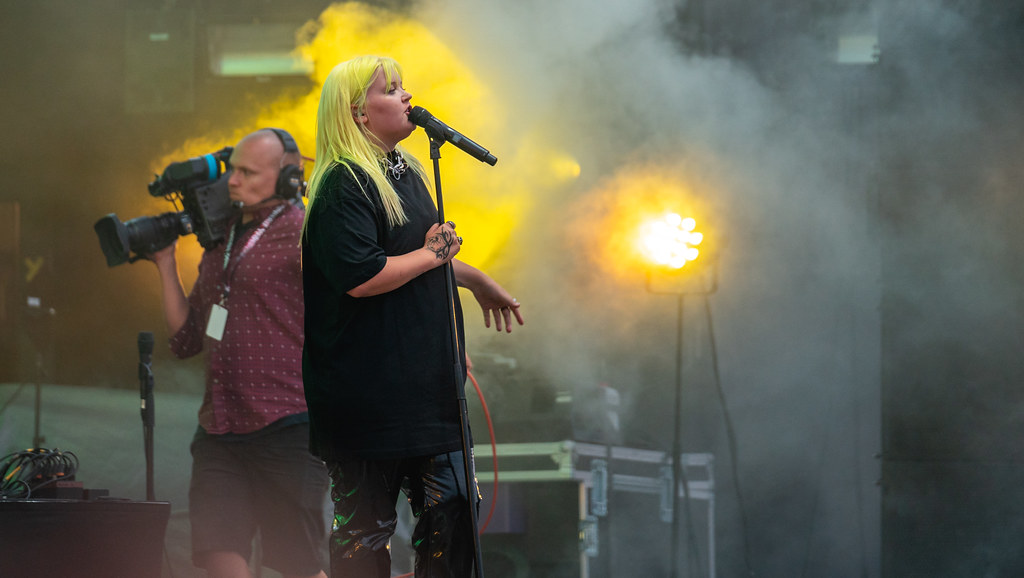 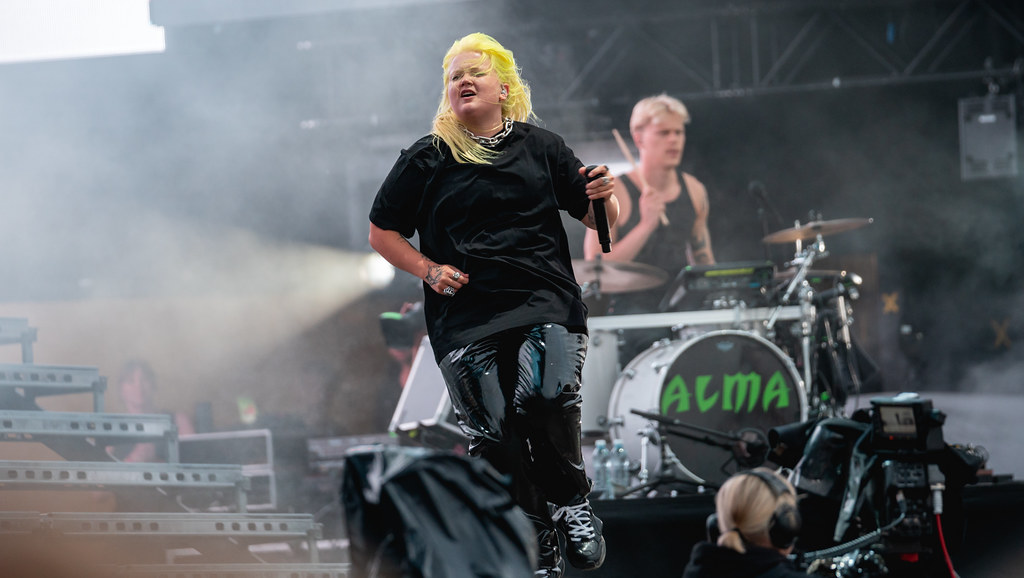 @oofy_Boof: some songs that are ahead of tr*llz on american spotify now: the less i know the better by tame impala africa by toto xo to…

Tame Impala makes music for dudes who walked the mile in middle school.

“I need to make that Tame Impala song my alarm so it will motivate me to get up and turn it the fuck off.” - @healthypunk1

stop generalizing about men!!! some of that shit is valid about me. i love tame impala.

@SCORPIOTPWK "i felt the strangest emotion but it wasn't hate, for once" -yes i'm changing by tame impala

A little Tame Impala in rotation too

Tame Impala, my coffee and a B. Let’s goooooo. #WorkFromHome

Do people who listen to tame impala ever shut the fuck up about tame impala?