The Crystal Method is a Big beat/Breaks duo comprising Ken Jordan and Scott Kirkland. Formed in 1993, The Crystal Method is the most recent stop in a string of projects that led them from their native Las Vegas (and some forgettable four-track stabs at Vocal jazz music), to the early-'90s L.A. rave scene. Drawn in by its youthful idealism, Jordan and Kirkland became absorbed by L.A.'s underground club culture and began knocking out tracks inspired by their experiences. On the strength of one of their demos, The Crystal Method signed to Steve Melrose and Justin King's City of Angels imprint in 1994, and their debut single, Keep Hope Alive, appeared soon after. The title was in reference to L.A.'s waning rave scene (burdened by constant police pressure and a string of random violent incidents) and became something of an anthem due to the endless barrage of remixes and alternate versions that appeared. The pair's demand to be taken seriously as a band (as opposed to the enforced anonymity of most techno acts, and something of a new concept for American dance producers) extended to incessant live performances, and The Crystal Method's increasing popularity both in the clubs and among radio jocks led to a deal with Geffen affiliate Outpost Recordings in 1996. The group's debut LP, Vegas -- an unabashed party record bathed in acid, funk, rock, and big beat hip-hop -- appeared in mid-1997 and sold very well. The follow-up Tweekend was released four years later, and the duo inaugurated a series of mix albums (Community Service) in 2002. Third album Legion of Boom followed in 2004. The strength of their debut single Keep Hope Alive - now one of the most-remixed dance tracks - saw them signed to Outpost Recordings. Their debut album Vegas was released in 1997 and achieved significant mainstream success with its blend of electronic, rock and hip-hop influences. A re-working of Trip Like I Do featuring rock band Filter appeared on the soundtrack to the movie Spawn and achieved significant radio airplay. Their second album, Tweekend, was released in 2001, and featured guest appearances from guitarist Tom Morello (Rage Against the Machine, Audioslave) and singer Scott Weiland (Stone Temple Pilots, Velvet Revolver). This was followed in 2002 by a mix CD entitled Community Service. Their third studio album, Legion of Boom, followed in 2004, and Community Service II was released in 2005. The Crystal Method also wrote the score and produced the soundtrack for the film London (2006). And work has begun on a second movie score, After is its current title. They had 4 songs on the FIFA '98: Road To World Cup Video Game: More, Now Is The Time, Keep Hope Alive and Busy Child. In 2002 The Crystal Method's single Name of the Game was the theme song and featured in the credits of the hit video game Splinter Cell. Also, the track Born Too Slow appeared in the demo and full version of the game Need for Speed: Underground. The PSX game Nitrous Oxide (N2O) features the Vegas album in its entirety as the soundtrack. In 2008 they teamed up with Nike to release a compilation album, Drive, featuring a 45 minute seamless mix of some of their most famous songs and remixes. This set, with its constant BPM, was aimed at long distance runners. Drive also features some new tracks. The Crystal Method also wrote the theme tune to the Fox tv series Bones staring David Boreanaz and Emily Deschanel and it's become a big dance floor hit in the UK. Their webpage at thecrystalmethod.com/ links to all their info, dates, and social media. Here on last.fm, the artist TCM is an alias for The Crystal Method. However, there are also tracks as TCM which are not by The Crystal Method, but by the project TCM which stands for Thimbles, Cowboy & Mr. Ladies. This was a project that created intro's, outro's and interludes for the Dutch Turn Up The Bass House Party compilation CD series. See discogs 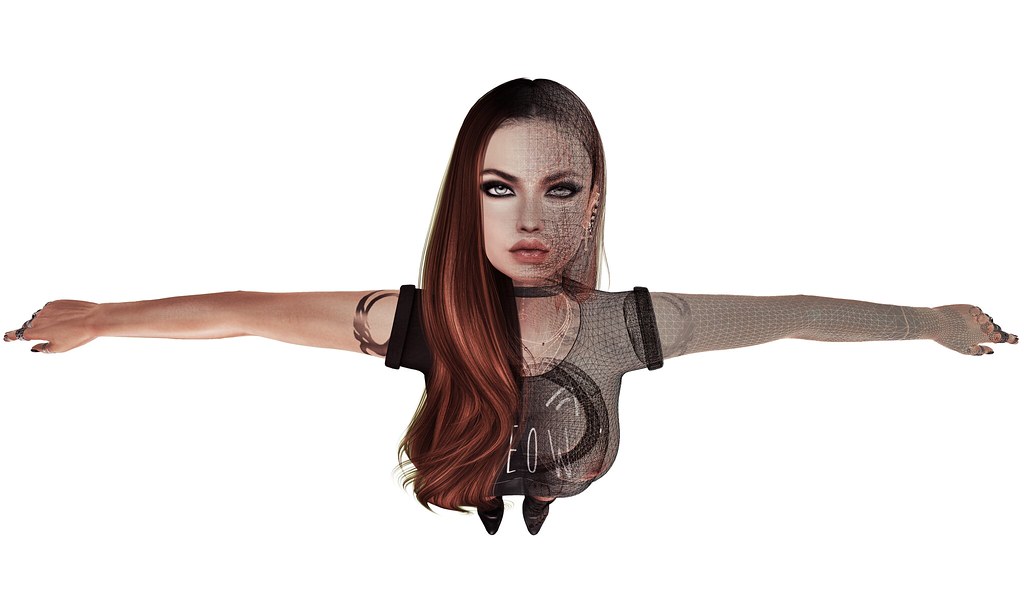 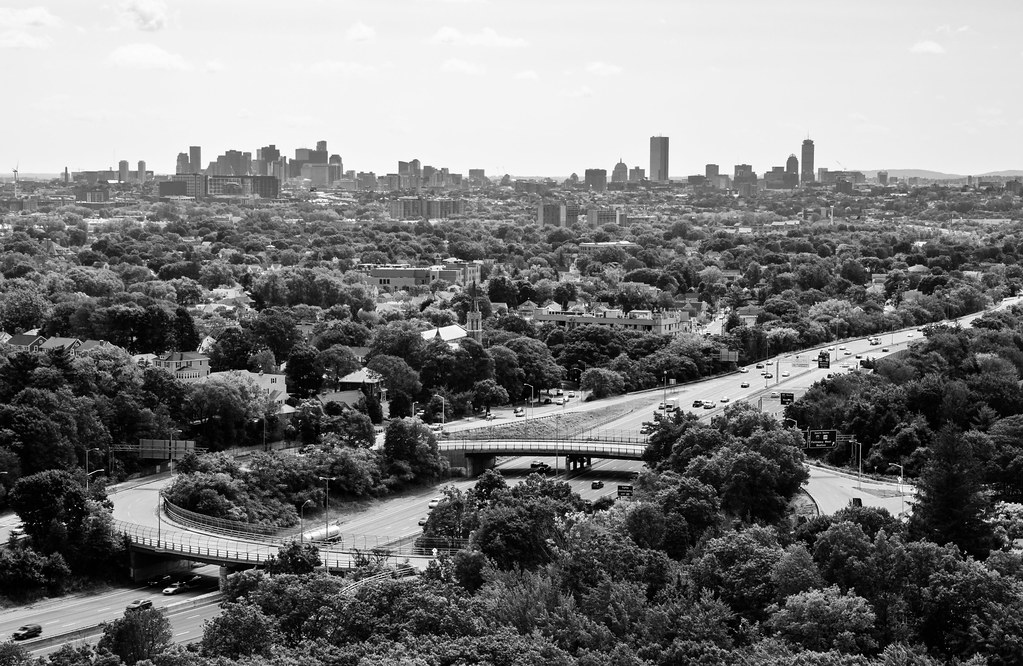 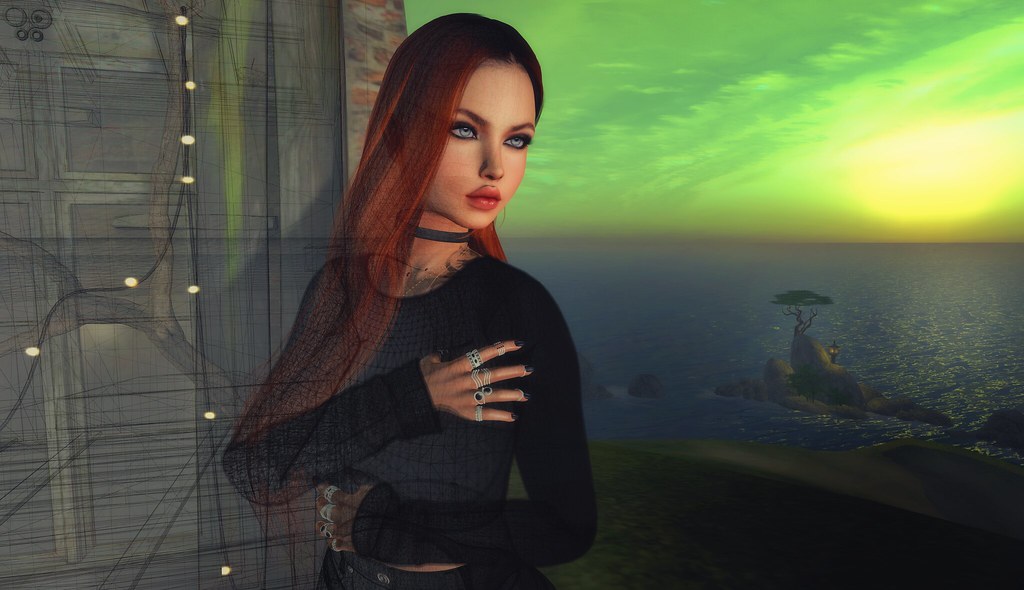 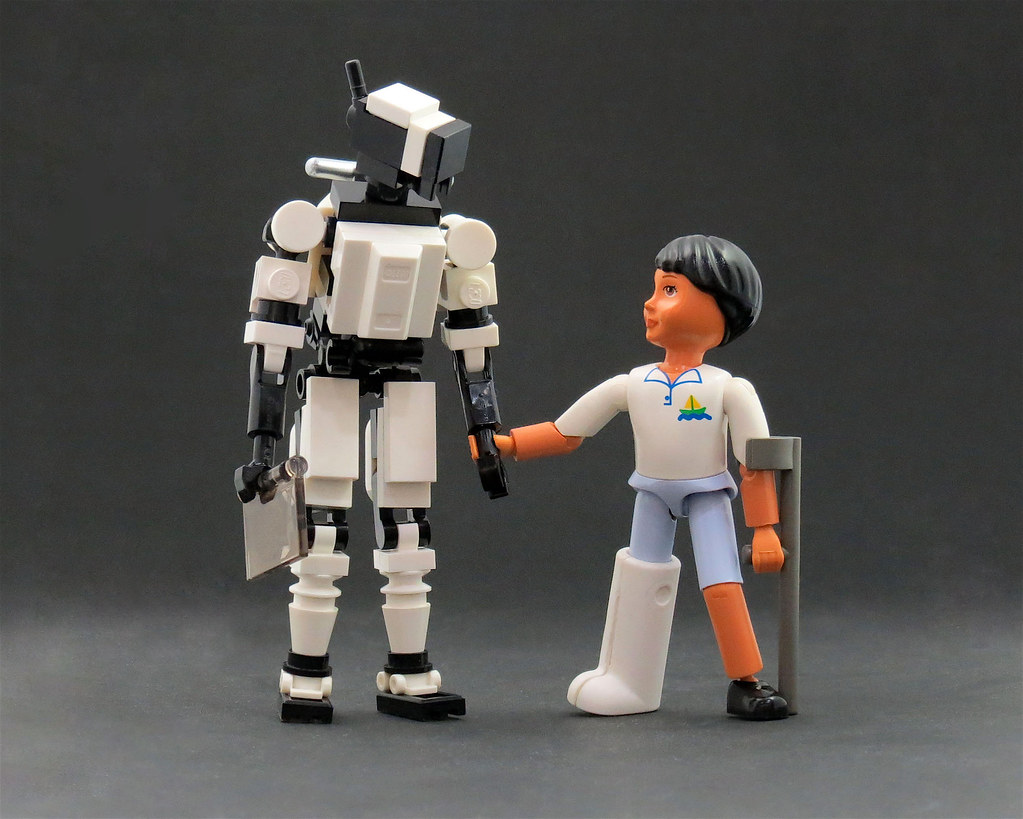 The Crystal Method on Social Media

@GHMelFan1 That’s the most disturbing part. Without a Crystal Ball has done a thorough personal investigation and i…

@victoriacarlin_: I am just IN LOVE with the fact that Crystal Method turned up to the #DragRace finale as a whole god damn PIÑATA https…

@OhHeyDJ This looks like the set up to The Crystal Method’s Trip Like I Do. Awesome piece!

@AshleighJane92: Let me be crystal clear @BorisJohnson As someone who studies disaster and emergency management I can confidently say y…

@victoriacarlin_: I am just IN LOVE with the fact that Crystal Method turned up to the #DragRace finale as a whole god damn PIÑATA https…

@produce_zero Oh man, Crystal Method did it better in the 90s...