The Goo Goo Dolls are an alternative rock band that formed in 1986 in Buffalo, New York. They are perhaps most famous for the hit "Iris," featured on the soundtrack to the 1998 film City of Angels. Currently, the band consists of three members: * Johnny Rzeznik - Vocals, guitar (Founding member) * Robby Takac - Vocals, bass (Founding member) * Mike Malinin - Drums (Hired in 1995, made official member in 1998) Founded in Buffalo, New York, the Goo Goo Dolls, who were then known as the "Sex Maggots," initially consisted of John Rzeznik, Robby Takac, and George Tutuska. The band changed their name to the Goo Goo Dolls (the name was picked out from an ad in a True Detective magazine) at the request of a local club owner who refused to let them play otherwise. They were originally signed on by Metal Blade Records, and they released their self-titled debut album in 1987. In their early career, they were often dismissed by critics as " The Replacements wannabes." While they were embraced by college radio and the local punk scene (Playing such venues as CBGB's), especially after the release of their third album, Hold Me Up (1990), it was not until 1995, with the release of their single "Name," (from the album A Boy Named Goo) that the Goo Goo Dolls experienced any commercial success. Their mainstream success, however, was bittersweet as they faced a lengthy legal battle with Metal Blade Records over royalties that were being withheld from the band; hence, the Goos eventually switched to Metal Blade's parent company, Warner Brothers. In 1998, "Iris" was released on the City of Angels soundtrack, and the Goos were propelled to stardom, as the song stayed on the Billboard charts at number one for 18 weeks and was nominated for three Grammys that year. The song was also included on their fifth album, "Dizzy Up the Girl," which was released that same year. As of February 2007, The Goo Goo Dolls broke the record of having the most top 10 songs on the AC Charts, with 12 top 10 hits! Beating out Matchbox 20 and Sheryl Crow with only 10 hits. 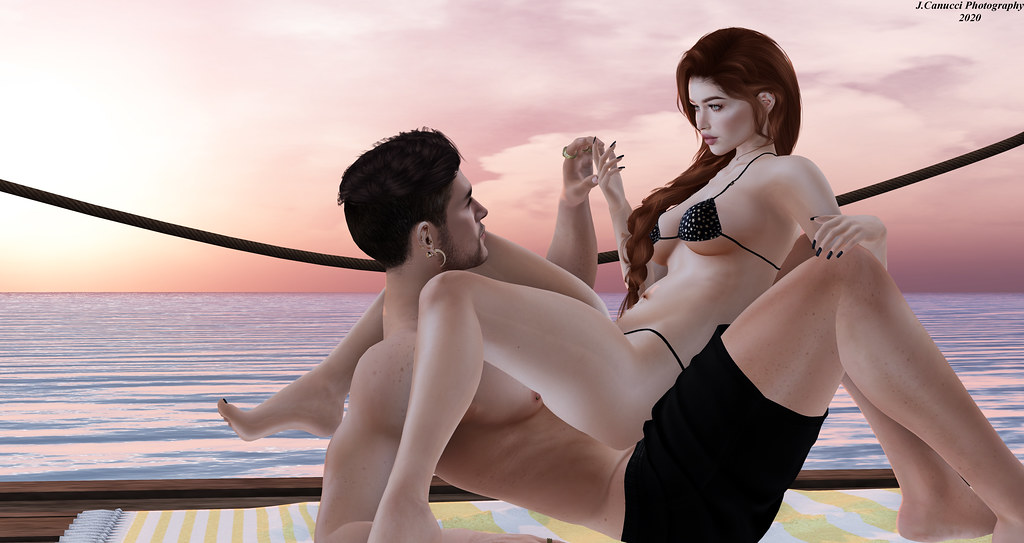 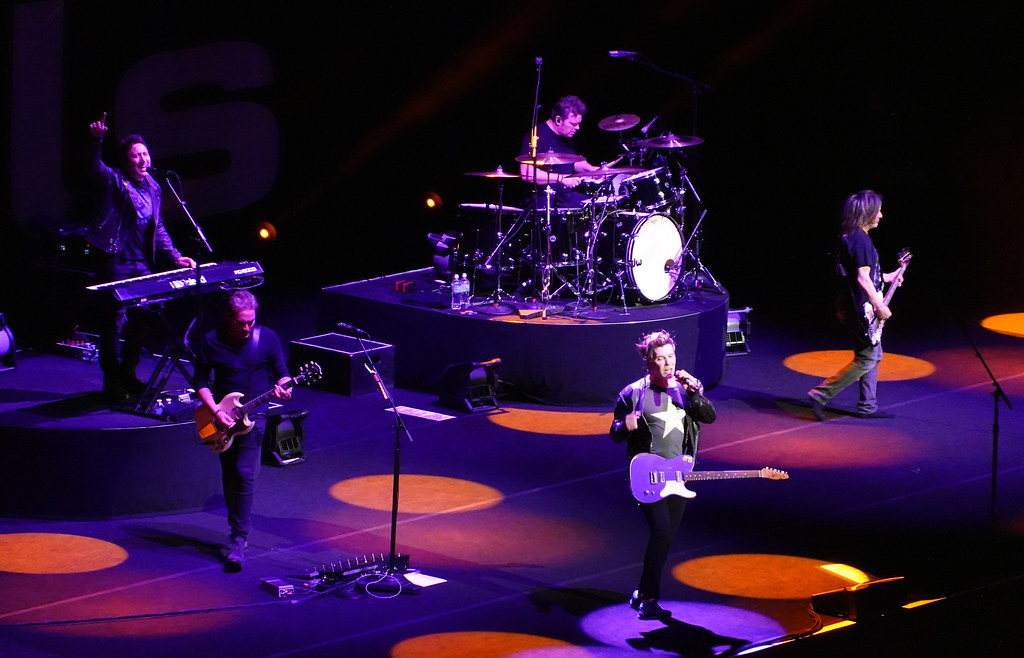 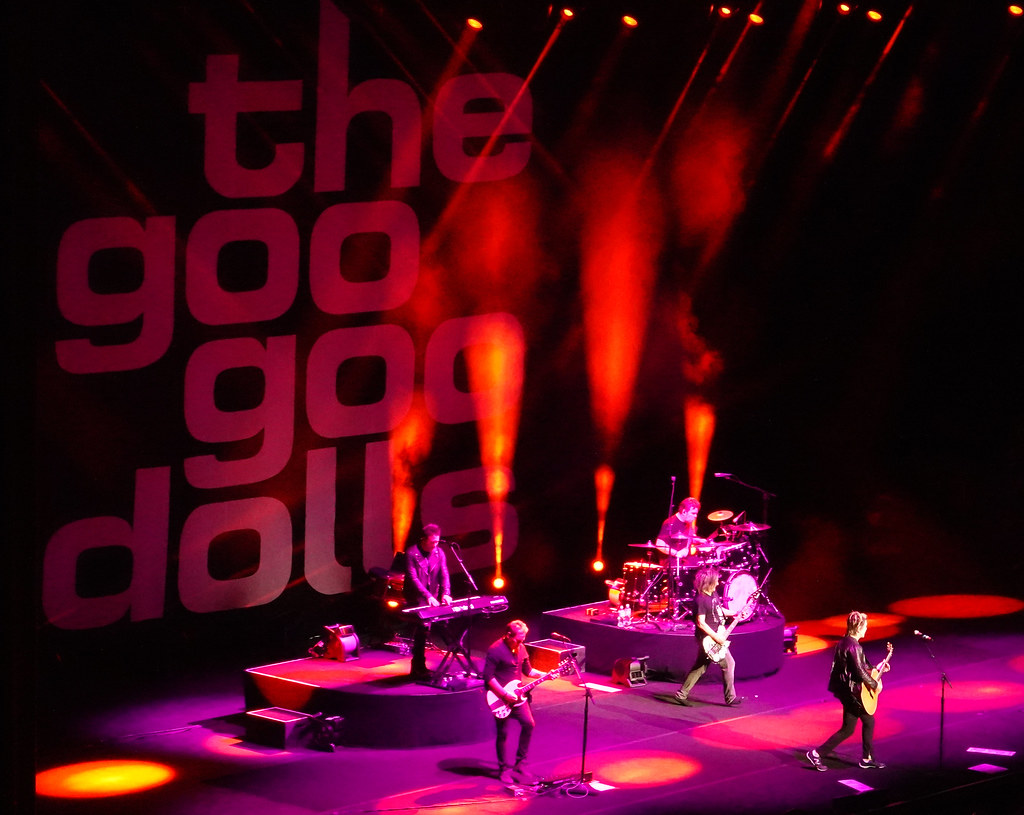 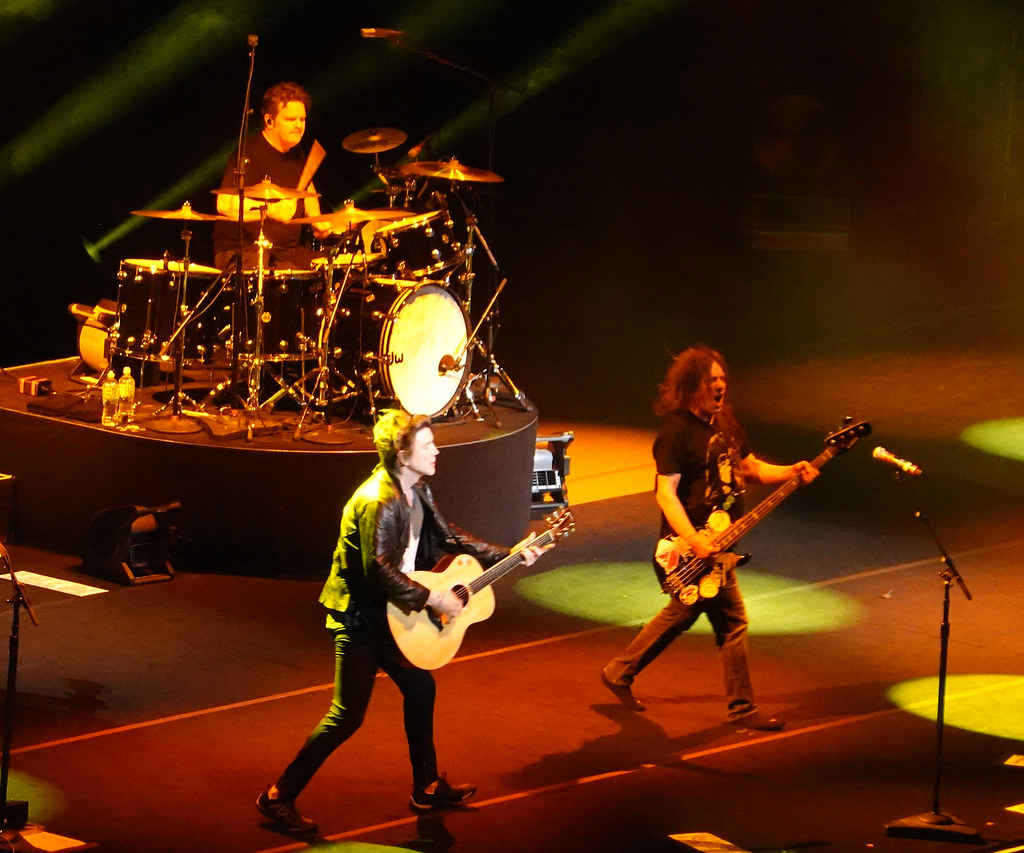