The Marcus King Band is an American blues rock band led by singer, songwriter, and guitarist Marcus King. Call him the next Duane Allman or Jimi Hendrix, but whatever you do, don’t call Marcus King a child prodigy. Sure, the guitar shredder’s talent shimmers with the same resonance as his heroes, but he’s been wielding an axe since he learned to talk – he started playing when he was 2. King was born into music, gifted with steel-string DNA and two generations of men before him who nurtured the boy’s musical nature. King’s dad, the slyly talented Marvin King, has been a force in Upstate South Carolina’s music heritage for as long as anyone can remember. Marvin’s father and Marcus’s granddad, Bill, played a big part, too. It was only natural, then, that the boy who got his first guitar (a Squier Strat) at age 7 would land his first paying gig a year later. When he was 11, he joined his father’s Marvin King & The Blues Revival to open for Muddy Waters’s onetime bassist Mac Arnold at The Handlebar, the storied venue in their Greenville, S.C., hometown. Around that time, he also played on his dad’s critically acclaimed album, Huge in Europe. And when he was 15, the Marcus King Band opened for the legendary Johnny Winter. A particular MKB achievement came with the September 2014 release of Soul InSight. The album’s 12 original tunes, including three instrumentals, showcase a literal lifetime of virtuosity, along with vocals as clear and as soulful as Marvin Gaye’s and as nuanced as Amy Winehouse ’s. Adding to all that, King knows jazz. That’s because he built on his Southern-rock foundation with lessons from one of the best instrumentalists around: Steve Watson, the formidable guitarist renowned for his performance on TV’s seminal Hill Street Blues theme song. King still continues to grow, to experiment, to share his passions, although he’s not much of a talker. He lets his guitar do that, using it to tell the same story we all tell, to share emotions we all feel. “I can say more truthfully in song what I can say in words,” he says. “Music breaks down the awkward barrier.” (For the record, whenever he hears the shopworn “teen angst,” Marcus recoils with the same allergic reaction that he has to “child prodigy.”) Of the band, Jack Ryan plays drums with a musicianship that brings to mind Ginger Baker and Charlie Watts. Bassist Stephen Campbell drives MKB the same way that Garry W. Tallent keeps Bruce Springsteen’s E Street Band on course. Through it all, King gives his mates plenty of breathing room to jam. The result is a fusion of wildly eclectic genres, offering a live experience as mesmerizing as it is dance-inducing. King himself lists an intriguing roster of favorites and influences: Duane Allman, of course, as well as Warren Haynes, Little Feat and Aretha Franklin, to name a few, and his band on any given night plays covers from Bob Marley to Lauryn Hill and from Les McCann to Black Sabbath. That’s King – an engaged and engaging young man with a lifetime of experience, still coming into his own, still carrying his guitar with him, and promising us all a promising future. 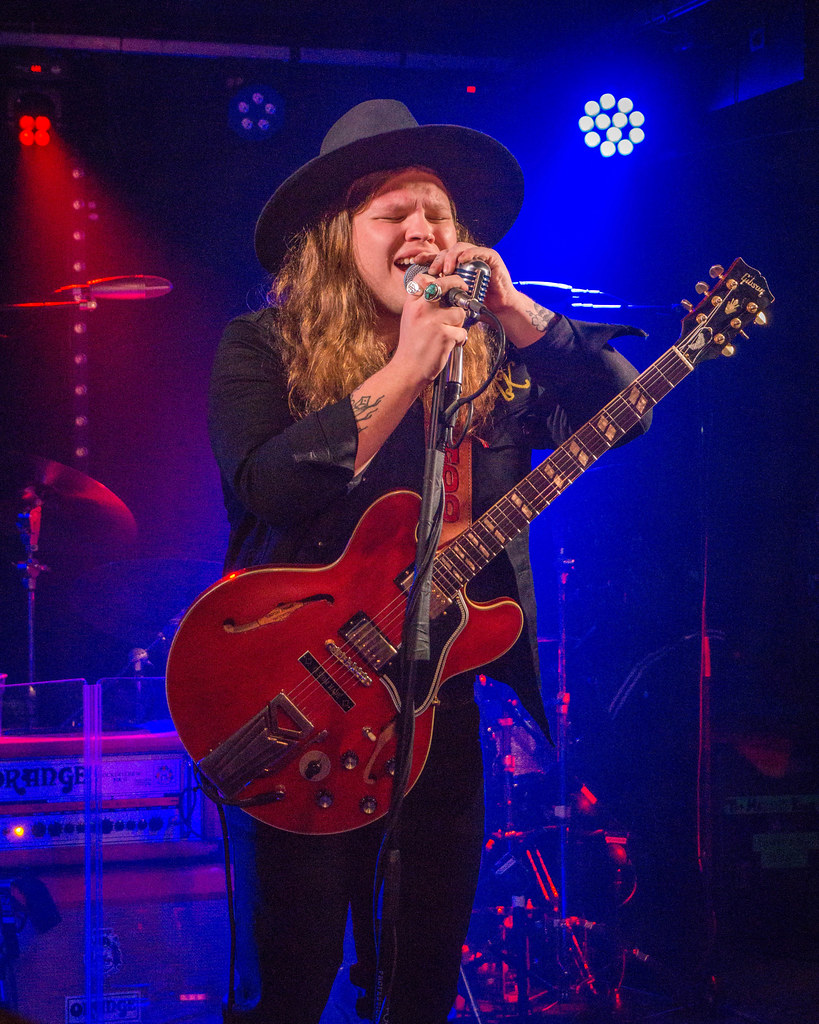 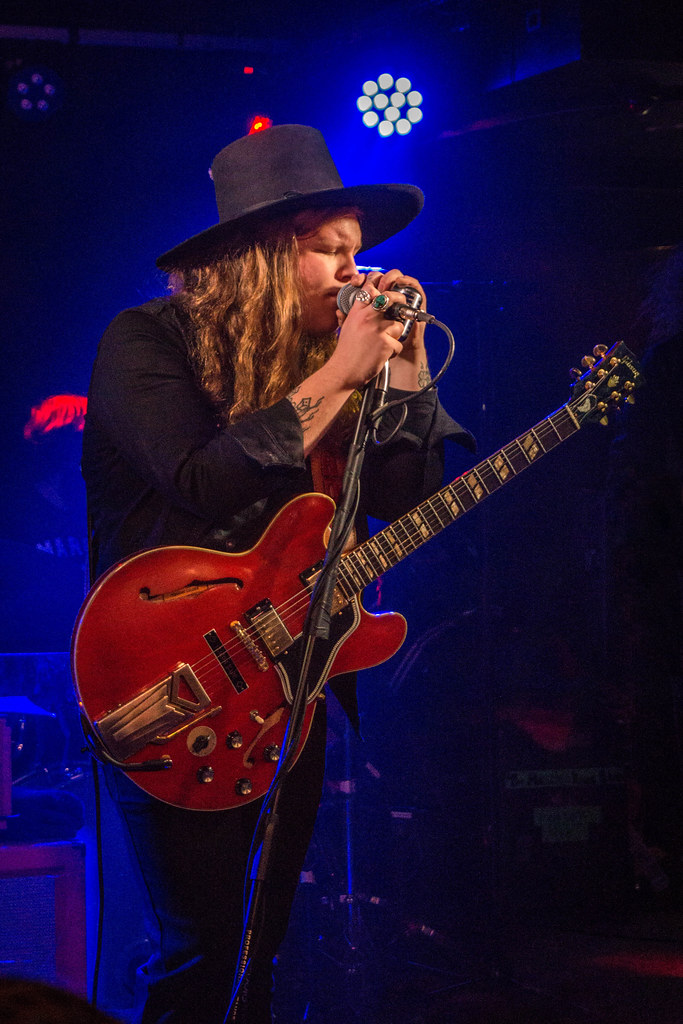 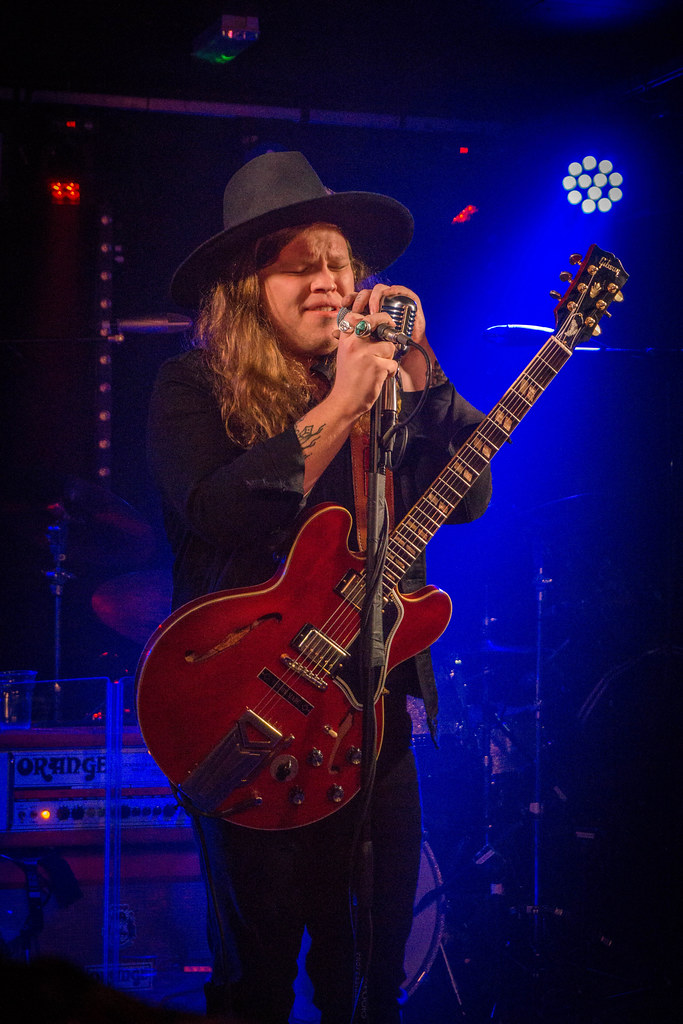 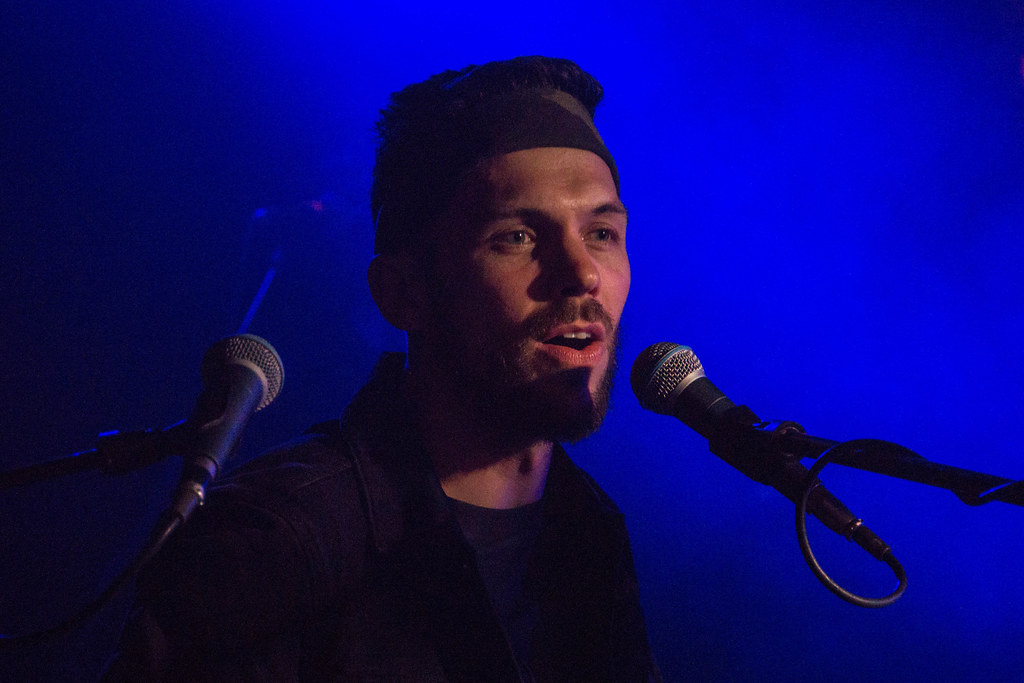 @317lindquist: This Black Keys tour ad is causing confusion. @GaryClarkJr _will_ be here when @theblackkeys visit @ruoffmusicenter. The…