The National is a Brooklyn-based indie rock band formed in 1999, by friends from Cincinnati, Ohio, USA. The band's lyrics are written and sung by Matt Berninger in a distinctive, deep baritone. The rest of the band is composed of two pairs of brothers: Aaron Dessner (guitar, bass, keyboards), Bryce Dessner (guitar), Scott Devendorf (bass, guitar) and Bryan Devendorf (drums). Their self-titled debut album"The National" (Brassland 2001) was recorded and released before they had played even a single show. They cut the album with engineer Nick Lloyd and formed a label with writer Alec Bemis, so those recordings could be released. Kerrang! magazine gave it four Ks, calling it "the stuff underground legends are made of." The National made a second album, "Sad Songs for Dirty Lovers" (Brassland/Talitres 2003). The staff was the same, though Peter Katis, who produced "Turn on The Bright Lights" and "Antics" by Interpol, helped produce and mix, and Australian composer Padma Newsome from Clogs collaborated on arrangements and strings. Following the first session of several for Bernard Lenoir on France's Radio Inter, an in-between EP was released, Cherry Tree, containing what would become the blueprint for the sound on their next record and the session of Sad Song's standout Murder Me Rachael. After these accolades and being impressed by their live show, Roger Trust signed them to Beggars Banquet. A show at their favorite bar became a van ride to neighboring cities, became a plane ride to Europe, became two summers overseas. Their ties to those good jobs slackened. And they continue on their own path, moving out even further out in Brooklyn to Ditmas Park, where there is space and familiar suburban streets and even Geese on Beverly Road. Their album, "Alligator", much of which was recorded at their homes in Ditmas Park, was engineered by Paul Mahajan, who has worked with the Yeah Yeah Yeahs and TV on the Radio. Padma Newsome camped out for a month with the band, and Peter Katis added more production and mixed the record at his house in Bridgeport, Connecticut. Berninger's potent baritone still intones about matters fraught and funny and sad; about record collections, missing persons and medium-sized American hearts. But the record's not simply gothic or miserablist -- more like the plays of Tennessee Williams, it's full of peculiar intimacies and awkward grace. Alligator's heroes are reckless and possessed seducers, but they are apologetic ones. In The National's imaginings, in songs alternately lush and spare, there is something twighlit and dreamy worked out in the basement of our brains. "Abel," "Secret Meeting," and "Lit Up" were released as singles. On May 22, 2007, The National released their follow-up to Alligator, Boxer, on Beggars Banquet. Taking advantage of the fact that nobody had heard their first album and earliest demos, Matt proceeded to steal lyrics and melodies from them and give them the attention they deserved while keeping the intimacy that made them special. They even managed to convince new friend Sufjan Stevens to lay down some piano tracks for them, and recorded the album in a scant 6 months after coming off the long post-Alligator road. "Mistaken for Strangers", "Fake Empire" and "Apartment Story" have been released as singles. The band have just finished touring North America and are on a large European autumn/winter tour after playing high slots at several large festivals. In their Dec. 07/Jan. 08 issue, Paste magazine named Boxer best record of 2007. The band's fifth album, High Violet, was released on May 10, 2010 by 4AD Records. "Bloodbuzz Ohio", "Anyone's Ghost" and "Terrible Love" were released as singles. In 2013 their sixth studio record Trouble Will Find Me was released and named "Best New Music" by Pitchfork. The album contained the single "I Need My Girl". In 2015, the album outtake "Sunshine On My Back" was released. Four years after Trouble Will Find Me, marking the longest timespan between albums in their career so far, they released their seventh album Sleep Well Beast on September 8th, 2017 and were yet again met with great critical success. The National homepage: http://www.americanmary.com/ The National blog http://tntl.tumblr.com The National on Twitter http://twitter.com/TheNational The National on Instagram http://instagram.com/TheNational Brassland homepage: http://brassland.org/ Beggars Banquet homepage: http://www.beggars.com/ 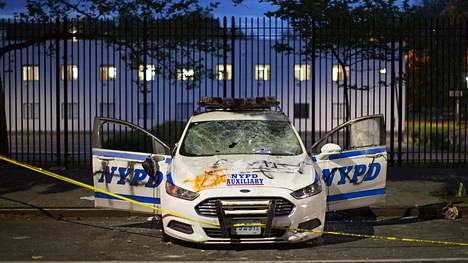 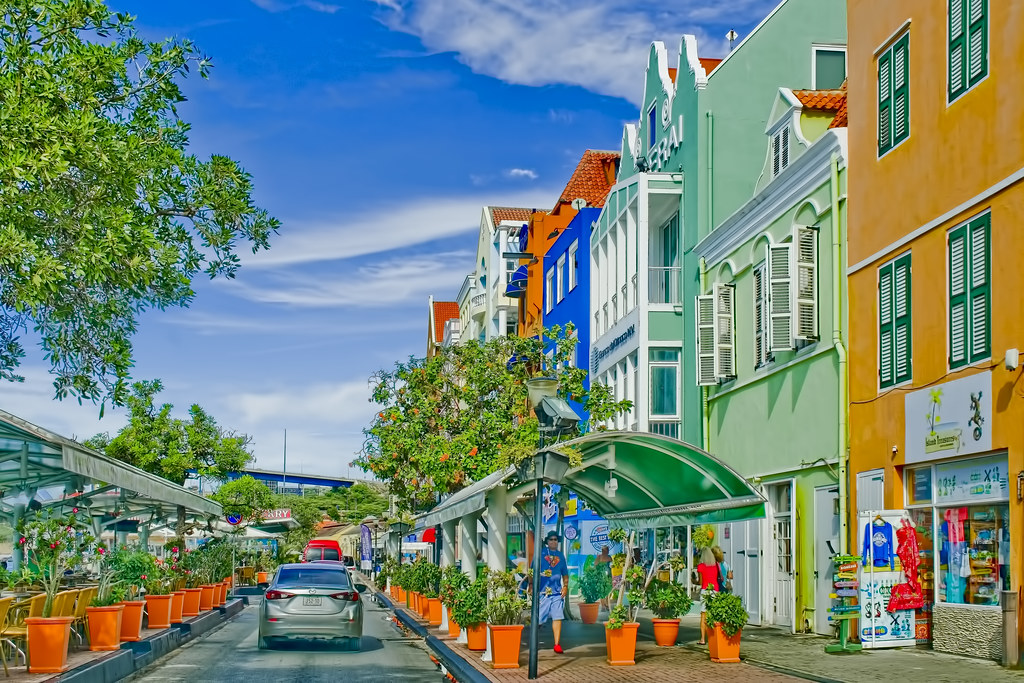 The National on Social Media

@WoobieTuesday: The casual “light em up!” Ordered by National Guardsman as their posse opens fire on a small group of peaceful people st…

@ajamubaraka: The U.S. government is deploying the army ( that is what the national guard is) against its own citizens. Isn't that now w…

@GovEvers If you believed any of this you wouldn't be deploying the national guard. Stop sending outside agitators into our communities.

@chiIIum: Chicago’s Mayor is denying the Chicago Police Department’s request to bring in the National Guard! What a piece of TRASH!!!!!…

@BharatMch: @WamanCMeshram is the national public figure. He even applied for verification two years ago. Yet, his account is not @verif…

@AliVelshi: I’m hit in the leg by a rubber bullet but am fine. State Police supported by National guard fired unprovoked into an entirel…

@OwenJones84: Like a dystopian science fiction film: the National Guard and the Minneapolis Police Department march down a residential s…

@Melski1: The problem: During his press conference, Ellison also suggested that the riots were a means for people to have their voice…

@EricG1247: My memory is bad but did Obama, Bush, Clinton or Bush sr need the national guard to protect the White House?