The Temperance Movement are a British blues rock band formed in 2011 by Glasgow-born vocalist Phil Campbell and guitarists Luke Potashnick (ex-Rooster and Ben's Brother) and Paul Sayer. The rhythm section consists of former Jamiroquai bassist Nick Fyffe and the Australian-born drummer Damon Wilson, who has played with the likes of Ray Davies, The Waterboys and Feeder. The band released their "Pride EP" in 2012, and their eponymous debut studio album was released on 16 September 2013. The Temperance Movement's first release was their "Pride EP", which came out on 10 September 2012, and featured five tracks: "Ain't No Telling", "Only Friend", "Pride", "Be Lucky" and "Lovers & Fighters". The following week, the band appeared at the 2012 edition of the Sunflower Jam SuperJam at the Royal Albert Hall, where, as the opening act, they played the first two tracks from their EP. The band also played at Futurerock at the 100 Club (Oxford Street, London) on 9 November 2012, and they embarked on a UK tour from late April to early May 2013. The band's debut studio album, The Temperance Movement, was released on 16 September 2013 on Earache Records. The album features the five tracks from the "Pride EP" alongside seven other songs or nine tracks if you count the two bonus tracks when purchased from the iTunes store, "Mother's Eyes" and "Already Know". On 10 June 2014, the Temperance Movement was invited as the guest band before the Rolling Stones' concert given in Berlin (Waldbühne). On 14th January 2015, It was announced by Planet Rock Radio that The Temperance Movement have been confirmed and would be appearing at Planet Rockstock this June in Marrakech. In September 2015, the band announced that founding member, guitarist Luke Potashnick, had decided to leave the band to focus on working as a writer and producer. On 15th January 2016, the bands second album, "White Bear", was released. BAND MEMBERS: Phil Campbell — vocals Paul Sayer — guitars Nick Fyffe — bass Damon Wilson — drums 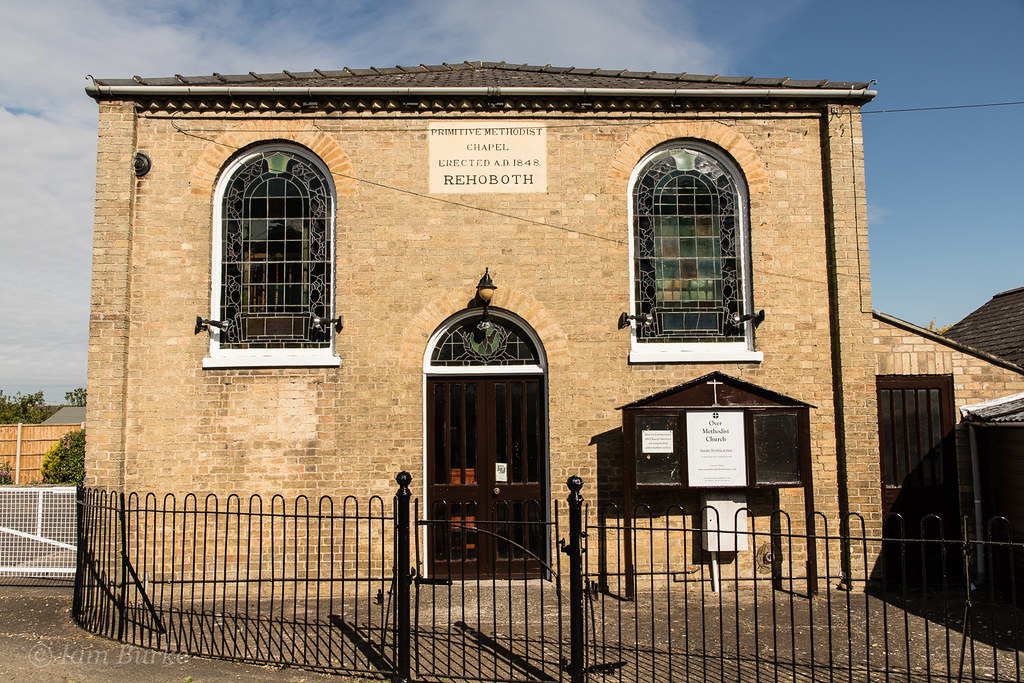 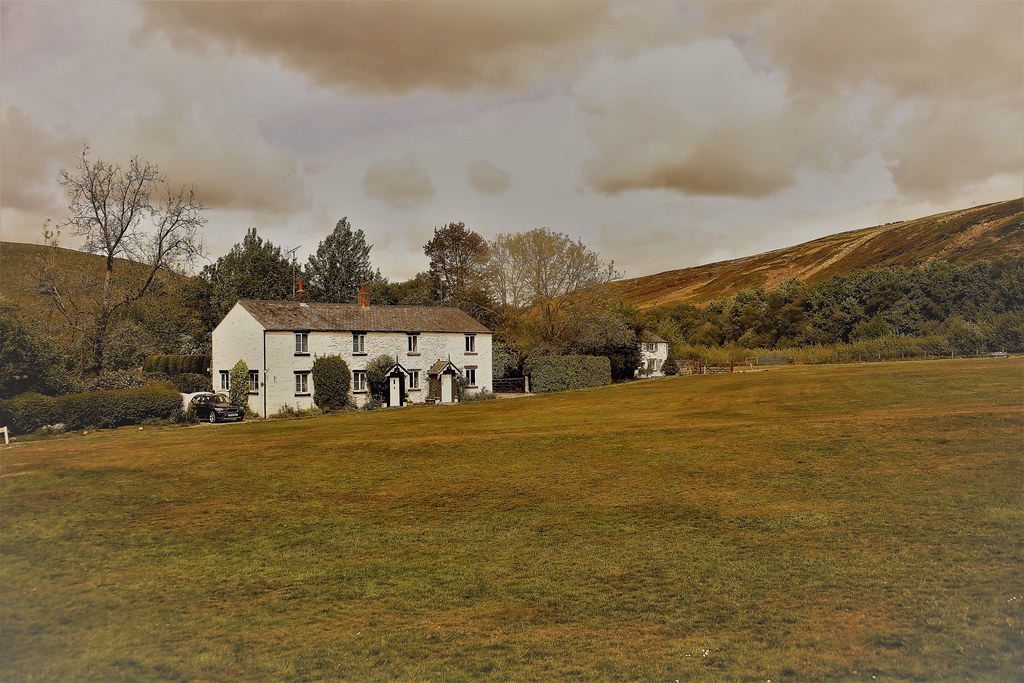 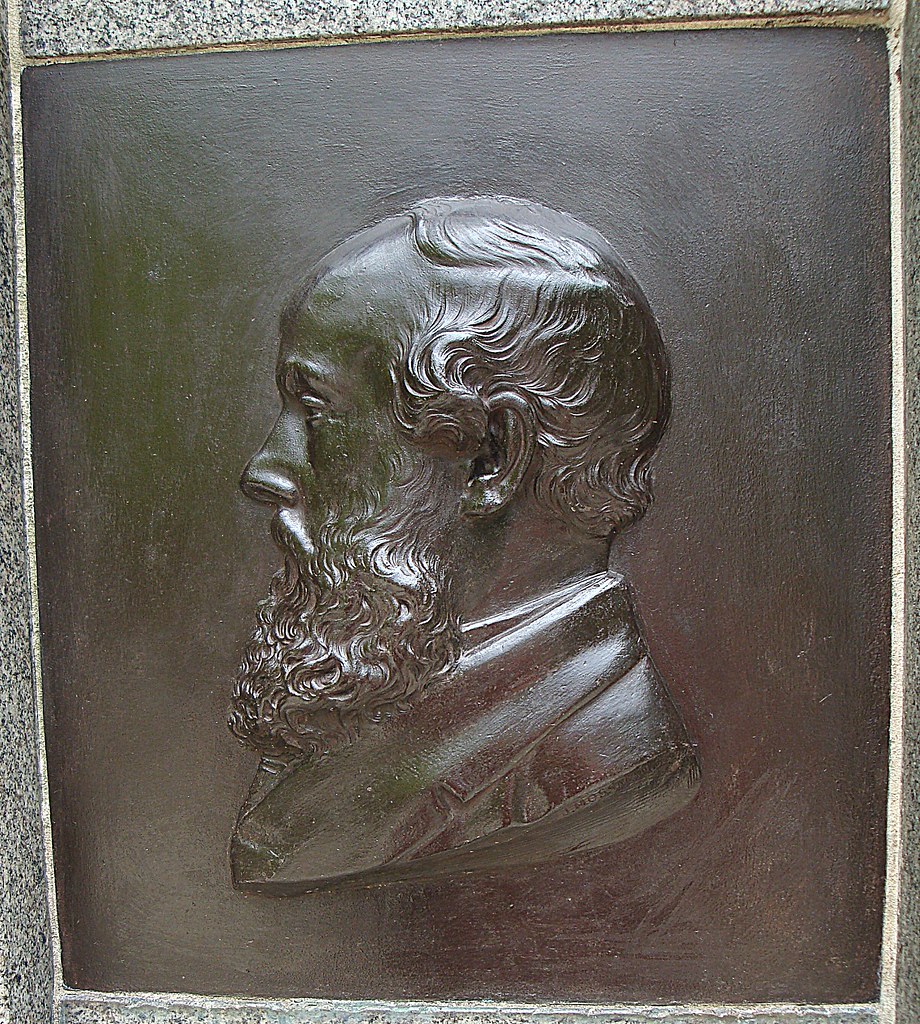 The Temperance Movement on Social Media

@HSAFraternalism: The Rainbow Temperance Song ~ Sheet music for the Sons of Temperance ~ a brotherhood of men who promoted the temperanc…

@WilhelmDerErste Oh I'm not arguing that point at all, though I think the disease actually pre dates communism. I…

☝️ that was Ruth's mother. At 16, Ruth apparently was part of the radical temperance movement, smashing saloon's with Carrie Nation.

#Historians The temperance movement, that banned alcohol via the 18th Amendment, was championed by women. At the ti…

@shaun7r Both, it has to be said, products of the temperance movement as well and should therefore be treated as devil water.

@Teri_Kanefield Yep. Well enough that the temperance movement of the late 1800s used it liberally.

@daveylittle: Incredible documentary I watched a few years ago. It made an impression on me then, and made me understand the vodka belt,…