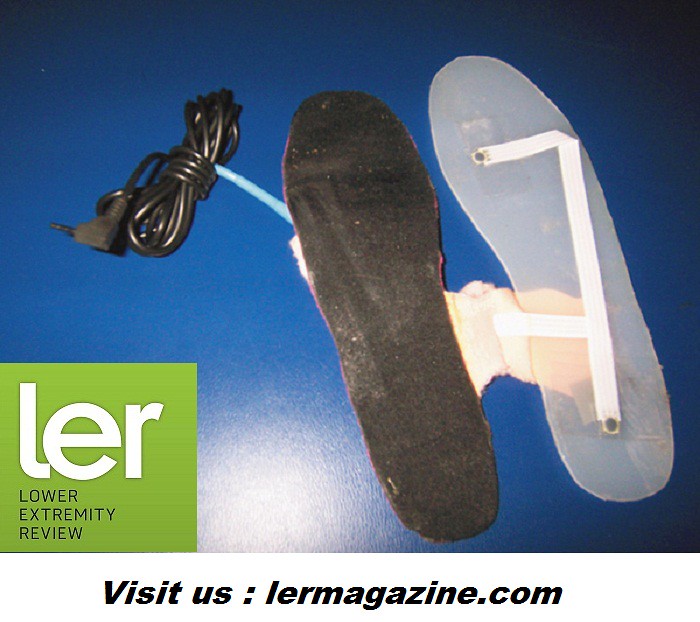 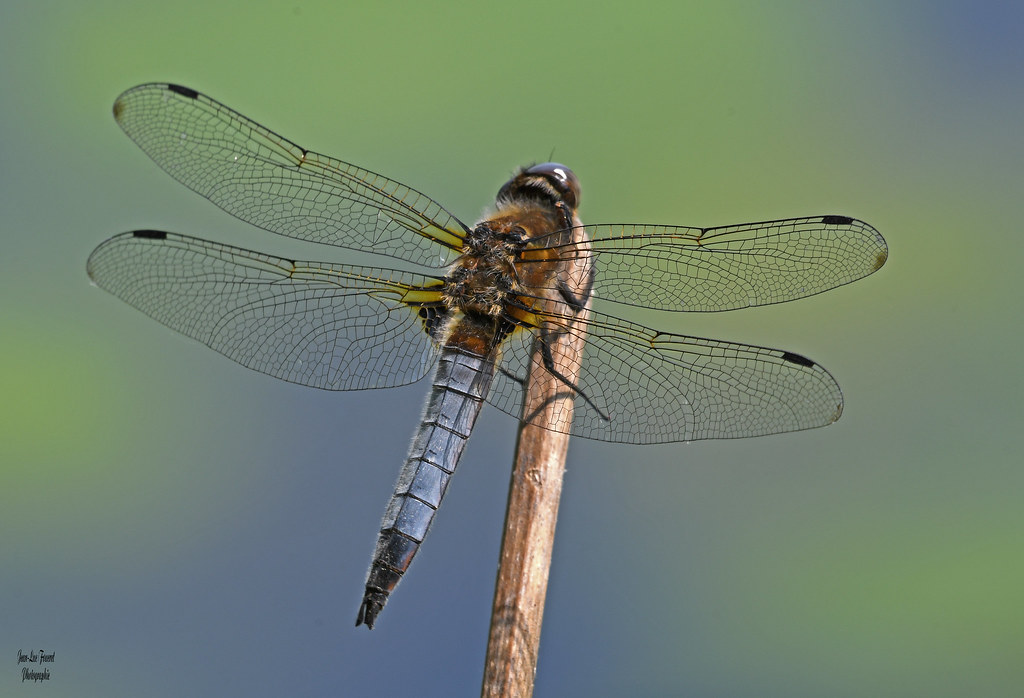 The Used on Social Media

The Bird and the Worm

The Taste of Ink

All That I've Got

A Box Full of Sharp Objects

Slit Your Own Throat

The Back of Your Mouth

Greener With the Scenery

The Bird And the Worm (Instrumental)

The Bird And the Worm

Light With a Sharpened Edge

All That I've Got (Instrumental Version)

Over and Over Again

It Could Be a Good Excuse (Home Demo)

The Best of Me

On My Own (Acoustic Version from Purevolume.com Sessions) [Bonus Track]

Empty With You (Acoustic Version from Purevolume.com Sessions) [Bonus Track]

Take It Away (Instrumental Version)

Men Are All the Same

Now That You're Dead

The Bird And the Worm (A Cappella)

On the Cross (Save Yourself Mix)

A Song to Stifle Imperial Progression (A Work in Progress)

The Best of Me

The Bird and the Worm (Live)

All That I've Got

Men Are All the Same

The Ocean of the Sky

Put Me Out (Kraddy Remix)

Put Me Out (Acoustic)

The Taste of Ink (Live)

Now That You're Dead

All That I've Got (Live)

The Taste of Ink

The Bird and the Worm

The Mouth of the Canyon

About You (No Songs Left to Sing)

The Divine Absence (This Is Water)

Lies for the Liars

In Love and Death

The Ocean of the Sky

The Bird And the Worm - EP

Live and Acoustic at the Palace

In Love and Death - The Instrumentals

Blood On My Hands - Single