Abel Makkonen Tesfaye, popularly known as The Weeknd (born February 16, 1990 in Toronto, Ontario, Canada), is a Canadian R&B/hip-hop musician, singer-songwriter and record producer. He chose his stage name in tribute to when he was 17 years old, when, along with his friend La Mar Taylor, he dropped out of high school, took his mattress, and "left one weekend and never came home". However, his estranged former producer Jeremy Rose claims the name was his idea. The letter E was excluded to avoid trademark problems with the Canadian band The Weekend. The Weeknd gained widespread critical acclaim for his three mixtapes: House of Balloons, Thursday, and Echoes of Silence, which he later compiled to make a remastered, three-disc album titled Trilogy after signing his record deal with Republic. In 2013, he released Kiss Land, which was considered to be his debut studio album. In 2014, he dropped “Often,” a remix of Beyonce’s “Drunk In Love,” and “King of the Fall.” The Weeknd released two songs in collaboration with the film Fifty Shades of Grey, with Earned It becoming his solo breakout hit. His second studio album became highly-anticipated, with riveting singles like The Hills and Can’t Feel My Face leaving fans hungry for more. Beauty Behind the Madness was released on August 28, 2015. His third studio album, Starboy, was released on November 25, 2016. The Daft Punk-assisted title track led the project as its first official single, released on Wednesday, September 21, 2016, before becoming his third number one track in the United States, as also his home country, Canada. The effort was a commercial success, topping the Billboard 200 albums chart with over 348,000 copies sold in its first week, all eighteen tracks debuting on the Billboard Hot 100, receiving a GRAMMY Award for the Best Urban Contemporary Album, category at the 60th annual ceremony, overall for the second time in his music career and being ranked as the third most popular album of 2017 in the U.S. Next came the My Dear Melancholy EP, released on March 30, 2018 and revolving around his breakups with Bella Hadid during summer of 2016 and Selena Gomez in October 2017. With the lead single, Call Out My Name, the Canadian singer earned the largest first-day Spotify stream count of any song released in 2018 at that time and his eighth Top 10 entry on Hot 100. Tesfaye’s fourth studio album (and his first in three years), After Hours was officially released on March 20, 2020, and is named after a 1985 movie directed by his idol, Martin Scorsese. It was primarily supported by November 2019-released singles Heartless and Blinding Lights, with the pair becoming his fourth and fifth #1 singles in the US and the latter his first #1 single in the UK. The title track and In Your Eyes were also released as singles. Although widely expected to receive multiple nominations for After Hours, Tesfaye failed to receive any nominations for the 63rd Annual Grammy Awards (2021). Tesfaye took to his social media to criticize the Recording Academy, claiming corruption. Speculation arose that the announcement of his then-upcoming Super Bowl performance as well as the discrepancy of being nominated as pop music versus R&B contributed to the snubs. On February 5, 2021 The Highlights was released, as his second greatest hits album. Tesfaye performed at the Super Bowl LV halftime show on February 7, 2021 after announcing he would perform in November 2020. He reportedly spent $7 million on his performance at the show. Despite having a mixed response, the show resulted in a surge in streaming and downloads for Tesfaye's After Hours album as well as for the seven other songs he performed. His fifth album, Dawn FM was released on January 7, 2022, continuing the writing and production work with Swedish pop svengalis Max Martin and Oscar Holter. The album was preceded by the single Take My Breath in August 2021, with Sacrifice announced as the second single. 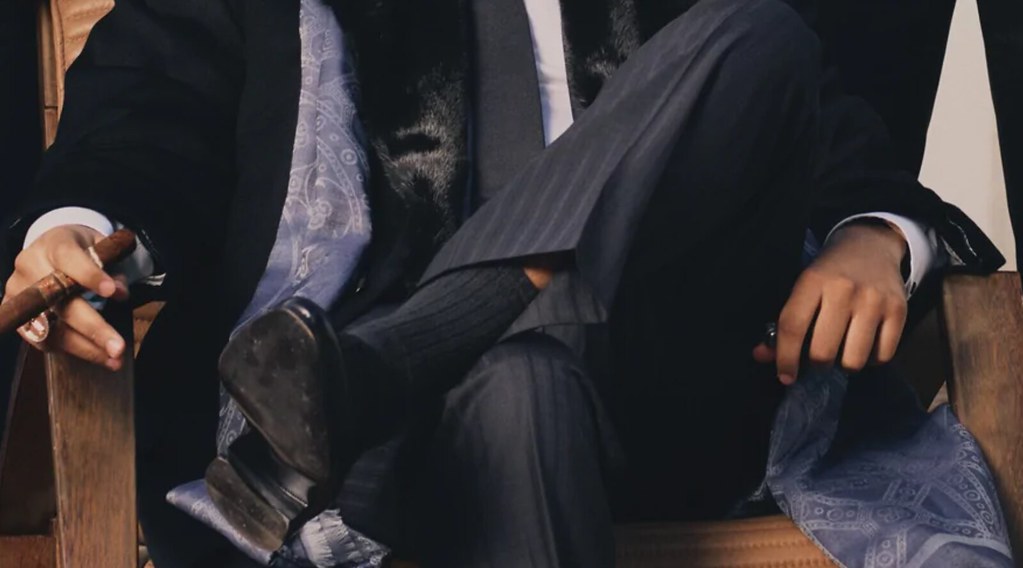 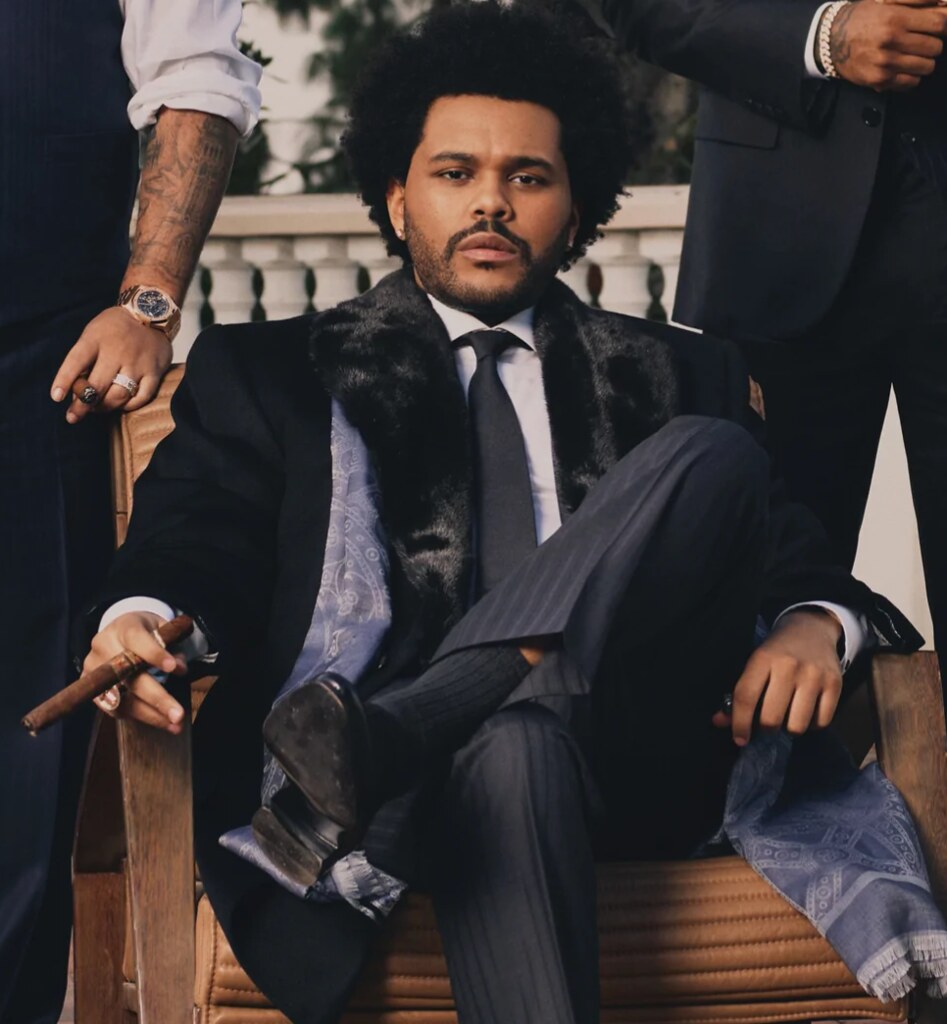 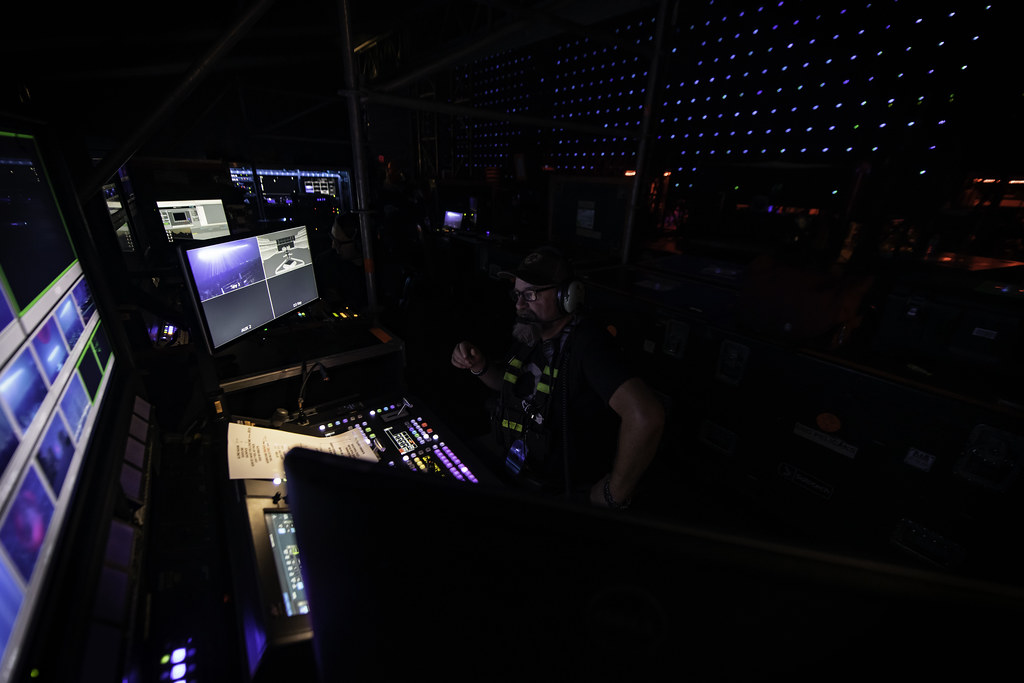 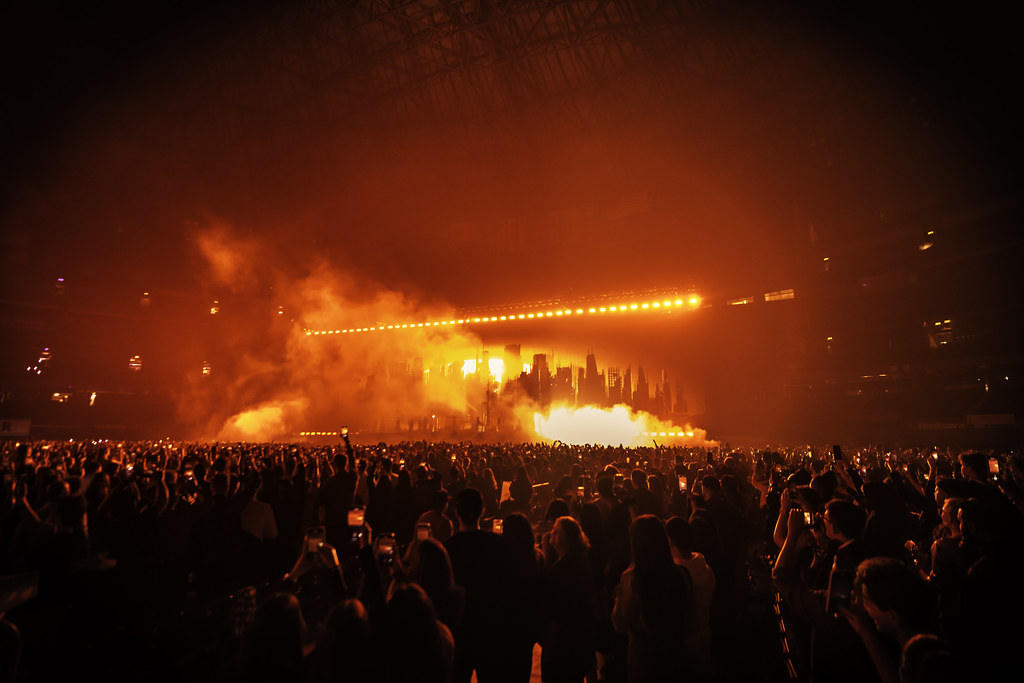 The Weeknd on Social Media

Do you like the best music? Listen now Save Your Tears - The Weeknd on

@Merandizayeeee: I told you we’re gonna listen to all the weeknd songs then you can leave

Adele & The Weeknd need a song together

@longsuitabel: i really go crazy when i suddenly hear The Weeknd playing in public

@highfortrilogy: Me scrolling through my playlists like I’m not going to play The Weeknd