Well-crafted southern rock with substance. Third Day's music mixes faith with the pure energy of rock n' roll to give fans a non-watered down way to express their belief. Members: Mac Powell (vocals/guitar) , Mark Lee (guitar), Tai Anderson (bass) and David Carr (drums). Early years Third Day began in 1991, when singer Mac Powell and guitarist Mark Lee finished studying at McEachern High School in Powder Springs, Georgia. They had already played together in a garage band called Nuclear Hoedown, but now wanted to form a band where they could express their faith in God. Powell and Lee added a keyboard player named Billy Wilkins, and dedicated their time to write songs and perform around the state of Georgia.[1] In 1992, they were playing at Lee's church the same night that drummer David Carr and bassist Tai Anderson were playing with a band called Bullard Family Singers. Their youth director asked the band to perform at their church. The group took along quickly and were invited to join the band.[2] The album that Carr produced would be released the next year under the title Long Time Forgotten. In 1993, while dealing with their studies, the band started playing more aggressively around Atlanta and saved $3,000 to record a full-length album. Also, during this time, original member, Billy Wilkins, who was working as a school teacher, ended up leaving the band.[3] Still, Third Day continued to work on their first full-length album, recording at Furies Studios in Atlanta. The album was finally released in 1994 with 2,000 copies available.[4] In 1995, the band started looking for a second guitarist. They had heard Brad Avery play with singer Chris Carder and asked him to play with the band. After playing "Consuming Fire" during their first rehearsal, Avery officially joined the band. As the band completed its line-up, they also started playing steadily around the South-east area. They also started playing at an Atlanta venue called the Strand Theatre. The management of the local decided to sign the band to a new independent record label called Gray Dot Records. That same year, the band released the album Third Day, which ended up selling 20,000 copies. Shortly after, Reunion Records signed the band to a multi-album deal.[5] International Success In 1998, the band started working on their next project titled Time under the production of Monroe James. They had compiled around 30 songs to choose from during the last year, and ended up choosing only ten. The album was also nominated for a Grammy and won another Dove Award for the band. Some of the other songs the band recorded, but were left out can be found in the EP Southern Tracks.[8] Also, during the band's live shows, the worship part was becoming more "powerful", which prompted them to release an album exclusively of worship songs, titled Offerings: A Worship Album. The album was recorded in about a week, and they followed it with a tour alongside Jennifer Knapp. They also collaborated in the project called City on a Hill: Songs of Worship and Praise.[9] In 2001, the band played in Australia and New Zealand on the heels of the success of the Offerings album. They continued to tour in the States, and recorded one of their concerts in Atlanta to be released as their first DVD, The Offerings Experience. The concert was held at the Hi-Fi Buys Ampitheatre with an attendance of close to 15,000 people. That same year, the band won a total of five Dove Awards as well as their first Grammy. They followed that year with the release of Come Together which ended up winning two Dove Awards and one more Grammy. The album was certified gold the next year, along with Time.[10][11] In 2003, they also released a follow-up to their hit Offerings titled Offerings II: All I Have to Give. The band appeared in the 2002 film "Joshua", the movie version of the Joseph Girzone novel of the same name. The Third Day song "My Hope is You" was included in the Joshua soundtrack album. Recent Years In 2004, the band released their next album, Wire, and toured the States with tobyMac and Warren Barfield. In June of the same year, the band traveled to Europe for a two-week tour. Upon returning, the band recorded a concert at Louisville which ended up as their next project, Live Wire, released later that year. During that year, they also collaborated on the soundtrack for Mel Gibson's film, The Passion of the Christ, they played at the Republican National Convention, and were featured in the show 60 Minutes.[12] In January 2007, the band played one night each in Melbourne, Brisbane, and Sydney, Australia.[13] Their next album, Wherever You Are, debuted on the Billboard 200 at #8.[14] It also won the band their third Grammy. They have followed it with the holiday album, Christmas Offerings in 2006, and with a compilation of their hits titled Chronology in 2007. On February 28th, 2008, Third Day released a statement announcing Brad Avery's departure from the band after 13 years and over 1000 concerts. Their best album to date entitled Revelation was released July 29, 2008. Third Day released Miracle on November 6, 2012. The band toured Miracle on the Miracle Tour with artists Colton Dixon and Josh Wilson as their opening acts, commencing on February 21, 2013 in Fairfax, Virginia and concluding on May 19, 2014 in Orlando, Florida. Third Day released the worship album Lead Us Back: Songs of Worship on March 3, 2015. The album, produced by the duo The Sound Kids, composed of Jonny Macintosh and JT Daly, peaked at No. 20 on the Billboard 200, No. 1 on the Christian Albums chart, No. 5 on the Top Rock Albums chart[27] and No. 13 on the Digital Albums chart. The album has had one single, "Soul on Fire", that spent 19 weeks on the Billboard charts, peaking at No. 2 on Hot Christian Songs and No. 3 on Christian Digital Songs. 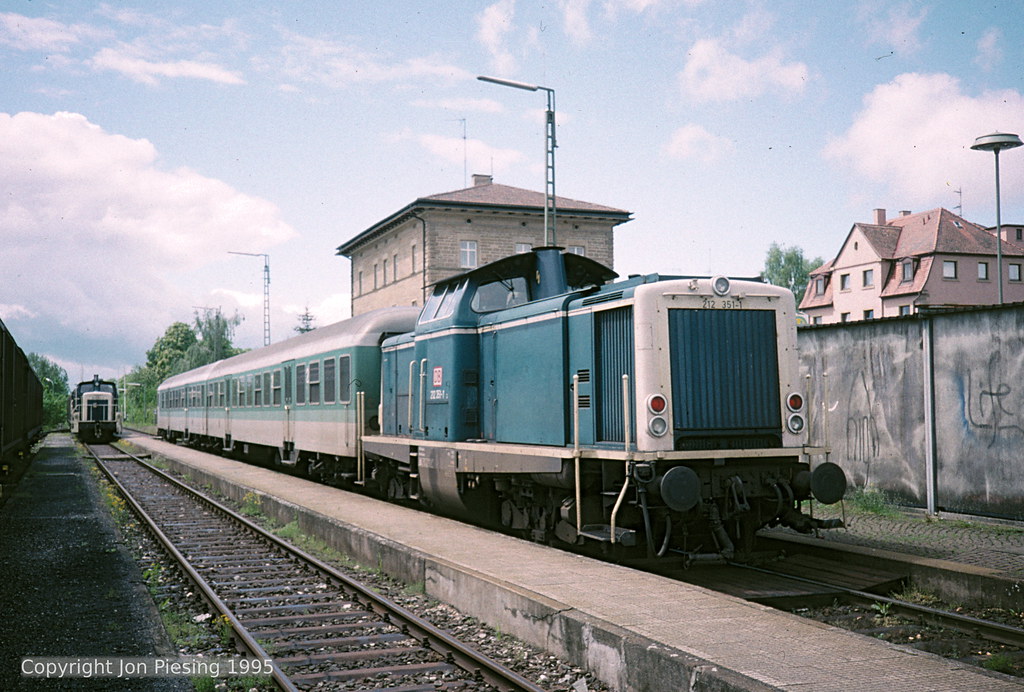 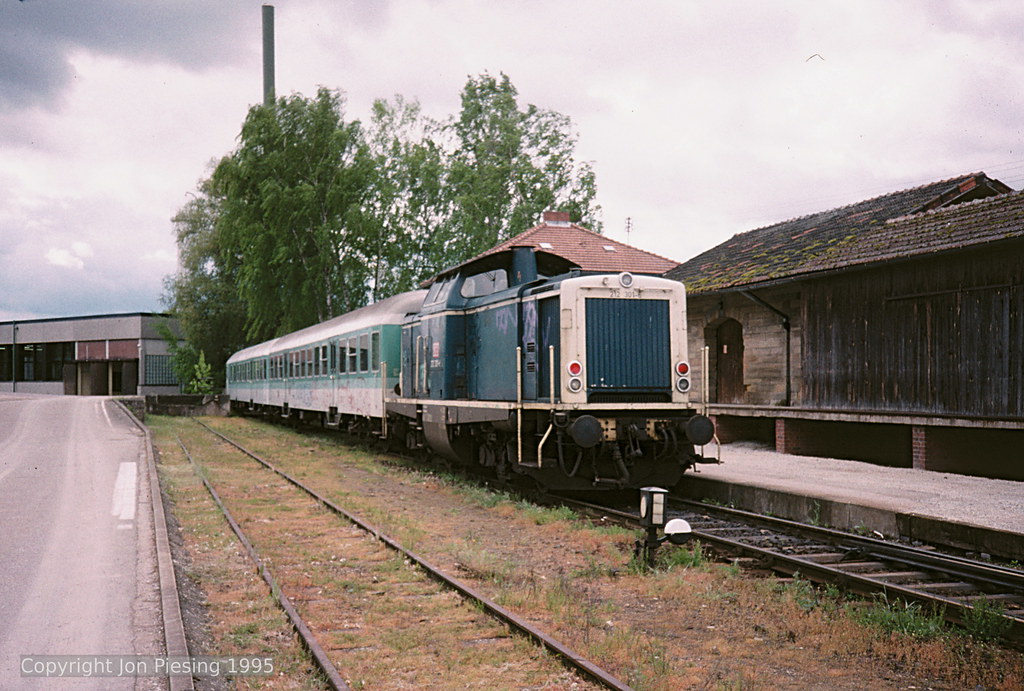 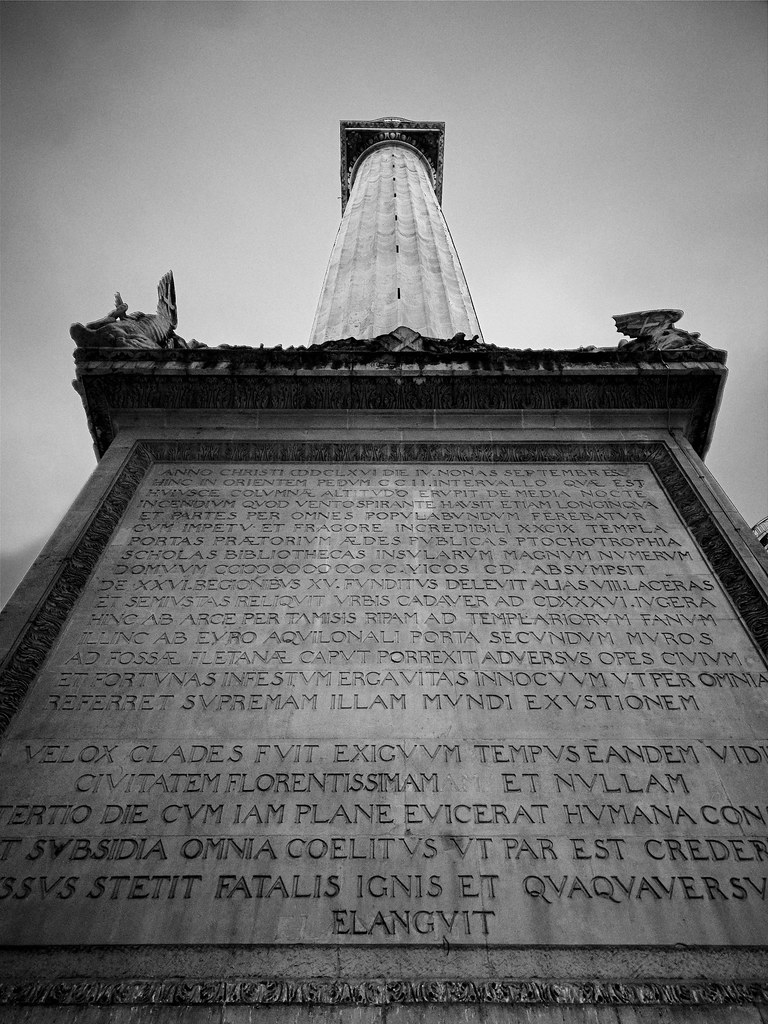 @joshuawongcf: [Msg before the court hearing] 1/ On June 17 last year, it was the day after 2m of freedom-seeking HKers took to the str…

@SITHSKATARA: bangs together pots and pans ZK NATION WAKE THE FUCK UP HAYLEY FOSTER HAS DONE IT FOR A THIRD DAY IN A ROW !!!!! …

bangs together pots and pans ZK NATION WAKE THE FUCK UP HAYLEY FOSTER HAS DONE IT FOR A THIRD DAY IN A ROW !!!!!

@megamindfan64: early 20’s 😍 knowing absolutely nothing about yourself 🤪 second guessing ever decision you’ve ever made 🥳 having absolut…

@BleWoo: Day 28 👑 @ATEEZofficial getting the Third place at BB50 + seeing atiny happy and celebrating about it 😍Give me energy to keep…

@BleWoo: Day 28 👑 @ATEEZofficial getting the Third place at BB50 + seeing atiny happy and celebrating about it 😍Give me energy to keep…

First of all I never had to this is in YW. Second, I still haven’t done it as a wife Third, the point is to teach…

@LarryUpdatesAcc: 7 years ago today (23/11/13) One Direction hosted “1D Day”. It was an interactive livestream presentation to promote t…

@drphilhammond: Based on this, 2/3 of people will be having a quiet Christmas and a third may be at risk of spreading. I’m happy to nibb…

On the third time I listened I heard contact - not close contact.. Sorry hard to keep up with his bs tbh.. 🤦🏻‍♀️ Wa…