Toni Michelle Braxton (born October 7, 1967 in Severn, Maryland) is an American R&B/adult-pop/contemporary singer, songwriter, and actress who was popular during the 1990s and the new millennium with hits like "Un-Break My Heart", "You're Makin' Me High", "He Wasn't Man Enough" and "Breathe Again". She has won 7 Grammy Awards. The RIAA named Braxton as one of the top selling R&B artists of all time. She first burst onto the scene in 1992 on the Boomerang soundtrack, after Anita Baker turned down the opportunity. In 1993 Toni released her self-titled debut album, which stayed at the top of the charts for a year and was a critically acclaimed album. Toni released her sophomore effort, Secrets in 1996 which also did very well on both R&B and Pop charts. From that album Toni got two #1 hits; "You're Making Me High "and "Unbreak My Heart", which spent 14 consecutive weeks at #1 on the Billboard top 100, and was a worldwide hit. After 5 Grammy awards and a little break, Toni Braxton came back strong with her 2000 album The Heat. Though not as successful as her first two albums, The Heat went on to sell 4 million copies and spawned the huge hits "He Wasn't Man Enough"and "Just Be A Man About It". Toni has released two further albums, 2002's More Than a Woman and 2005's Libra. Toni's sixth studio album Pulse was released in May 2010 via Atlantic Records. The singles "Yesterday" and "Hands Tied" were the biggest hits. Subsequent singles to be released from "Pulse" include "Make My Heart" and "Woman." In January 2011, the WE Television Network confirmed that it had signed Toni and the rest of the Braxton family for a reality series, Braxton Family Values, which will be marketed as one of the network's flagship shows. The series debuted April 12, 2011, and looks at the relationship between Toni, her mother, and her four sisters; Trina, Tamar, Traci and Towanda — all aspiring singers themselves — along with the interpersonal relationships of each family member. The show also looked at Braxton's heavily publicized separation from estranged husband, singer Keri Lewis. Toni parted ways with her long time manager Vincent Herbert (who was also the husband of sister Tamar Braxton at the time), and signed a new management deal with Los Angeles-based entertainment/production company 'The Collective'. In 2014, Toni released a collaborative album with Babyface entitled Love, Marriage & Divorce; primarily inspired by their individual divorces (Toni with Keri, and Babyface with Tracey Edmonds). The album was supported by the singles "Hurt You", "Where Did We Go Wrong" and "Roller Coaster"; and won Best R&B Album in the 57th Annual Grammy Awards (2015). Toni's long-awaited eighth album Sex & Cigarettes was released on Def Jam in March 2018, which was supported by the singles "Deadwood", "Long as I Live" and "FOH". The album also featured a sole guest appearance from singer Colbie Caillat, and was nominated for three Grammy Awards, including Best R&B Album in the 61st awards ceremony (2019). Signing to Island Records in 2020, Toni released her ninth album Spell My Name in August 2020, featuring collaborations with H.E.R. & Missy Elliott. The album was released to positive reception, but was her lowest-charting album yet, peaking at #163 on the Billboard 200. 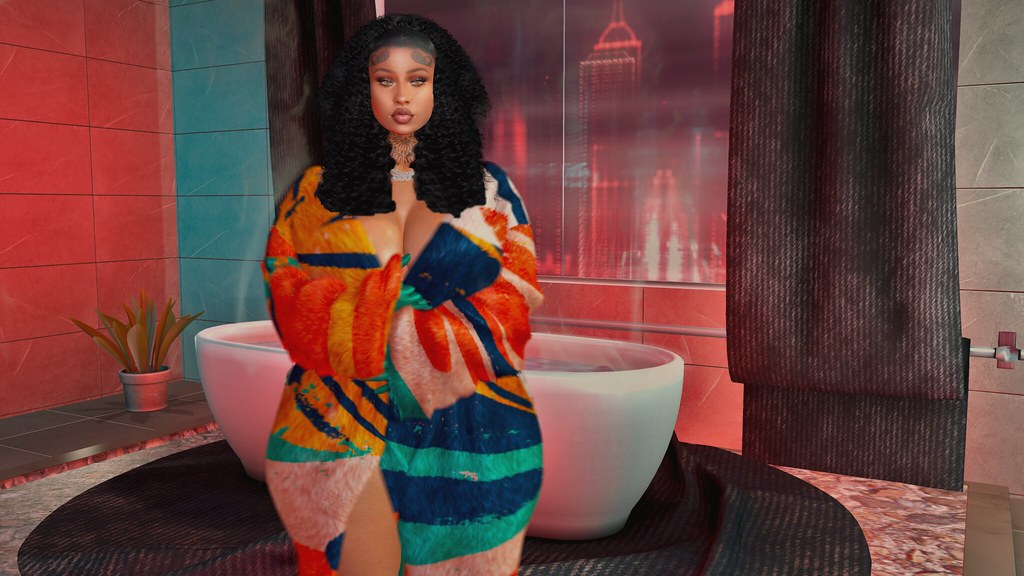 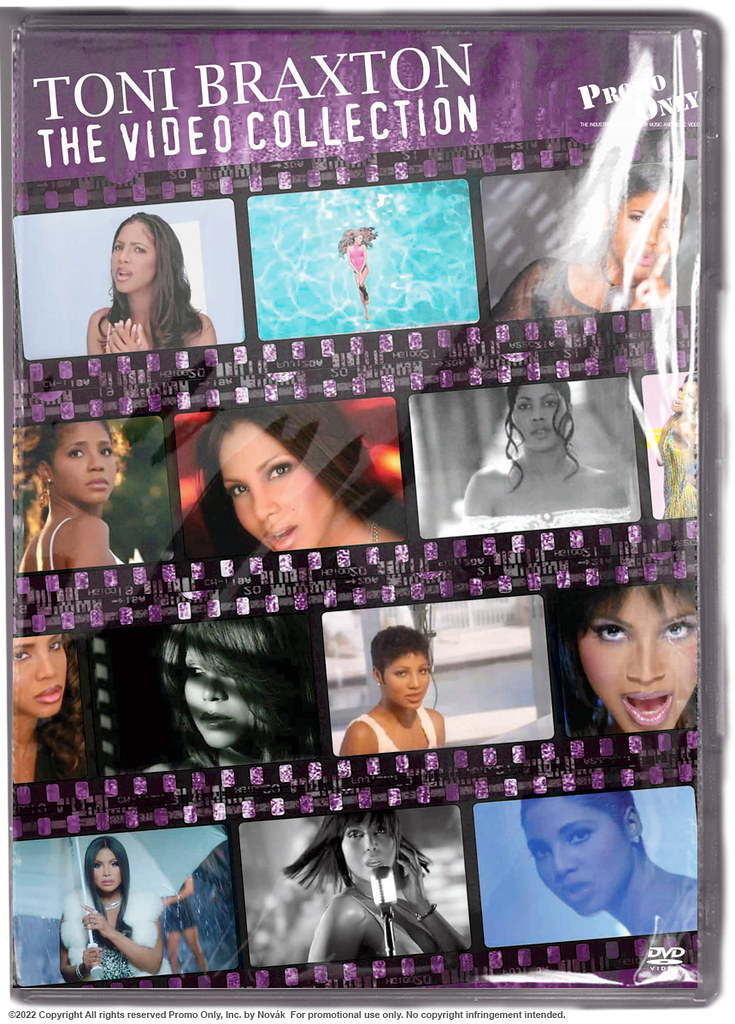 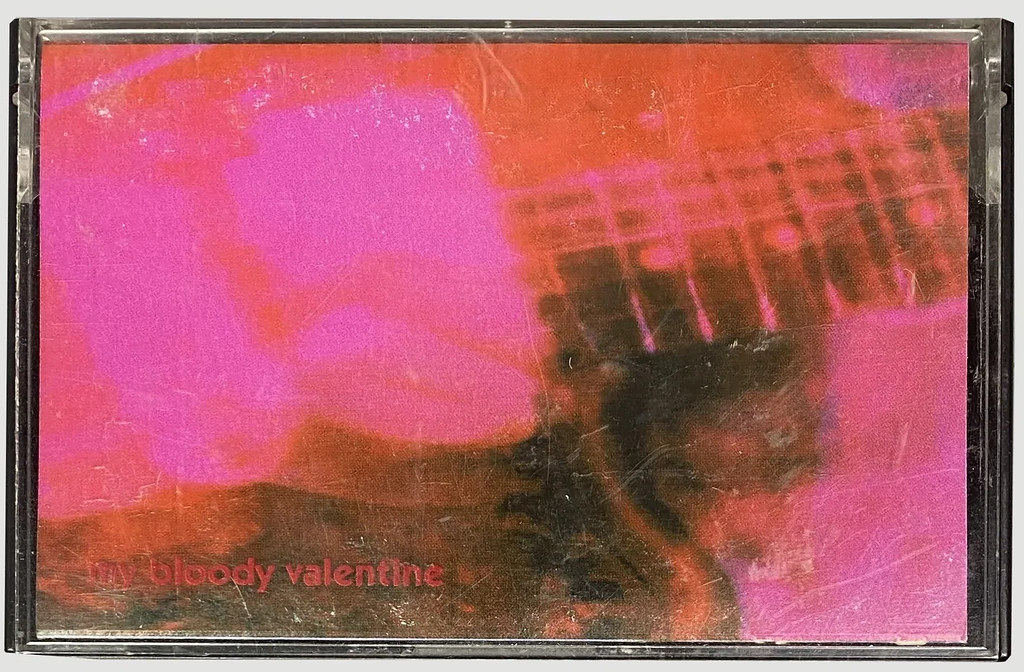 @king_baddie99: Toni Braxton is Highly Unappreciated 🦦what’s up with that!?

The song? Khalid as Tay iwar, and the song is no where to be found. Where is J balvin feature? Enjoy the win toni B…

Now Playing You're Makin Me High - by Toni Braxton

#NowPlaying: Do It by Toni Braxton | Tune in to #SexyBlackRadio (link in bio) #music #Rnb #hiphop #pop

You're Makin' Me High

You Mean the World to Me

I Love Me Some Him

Where Did We Go Wrong

Long As I Live

How Could an Angel Break My Heart (with Toni Braxton)

Just Be A Man About It

I Love Me Some Him

You're Makin' Me High (Radio Edit)

Long As I Live

Give U My Heart

Let It Flow (From "Waiting to Exhale" Original Soundtrack)

You Mean the World To Me (Radio Edit)

I Don't Want To

Talking In His Sleep

Just Be a Man About It (Radio Edit)

Why Won't You Love Me

There's No Me Without You

Give U My Heart (feat. Babyface)

I Heart You - Single

Un-Break My Heart: The Remix Collection

More Than A Woman

Have Yourself a Merry Little Christmas - Single

Make My Heart (The MuthaFunkaz Remixes)

Un-Break My Heart: The Best of Toni Braxton

Long As I Live - Single

You Mean the World to Me: The Best Love Songs of Toni Braxton

Do It (Zac Samuel Remix) - Single

You're Makin' Me High: The Best of Toni Braxton