Tosca is an electronic music project of Richard Dorfmeister and Rupert Huber formed 1994 in Vienna. It is Dorfmeister's second such project, the first being Kruder & Dorfmeister. Tosca's first album, Opera, was released in 1997 by G-Stone Recordings. Richard Dorfmeister and Rupert Huber first met in school, and began experimenting with tape machines, Indian music, and poetry lyrics, under the name of Dehli9. After school, Dorfmeister and Huber went their separate ways: Dorfmeister began producing and DJing with Peter Kruder, and Huber worked in the experimental music scene. His compositions were featured by Wiener Festwochen (Private Exile, 2004), Centre Pompidou (Sonic Process, 2002) and Ars Electronica (Radiotopia, 2002) as well as in TV series (C.S.I.: Miami, Sex and the City) and radio (signations for the ORF – Austrian Broadcasting Company). In 1994, Dorfmeister and Huber released their first 12", entitled "Chocolate Elvis", on Kruder and Dorfmeister's G-Stone label. A string of critically acclaimed albums and remix collections followed - Opera (1996), Suzuki (1999), Dehli9 (2002) J.A.C. (2005) and No Hassle (2009) are considered milestones of the downtempo genre. The musical trademark of Tosca is a cheerful laid-back feel that emanate a warm, and occasionally melancholic atmosphere. The music of Tosca is played in clubs and living rooms, boutiques and wineries alike. Lots of the singles and their ensuing remixes were released as remix albums - i.e. Souvenirs - The J.A.C. Remixes, Suzuki in Dub, Chocolate Elvis Dubs or the “Fuck Dub” remix collection - and featured on countless compilations. Tosca has performed in live shows in the USA, South America and Europe, including such prominent festivals as Coachella (Palm Springs, USA) and the Ars Electronica Festival (Linz, Austria). In 2001, Tosca was honored with Austria’s Amadeus Music Award as best Pop/Rock group. In 2009 the release of No Hassle saw Tosca move into more ambient soundscapes and the world of live instrumentation. In 2013 their sixth studio album Odeon featuring vocalists Sarah Callier, Rodney Hunter and JJ Jones was released on their longtime home of !K7 Records. 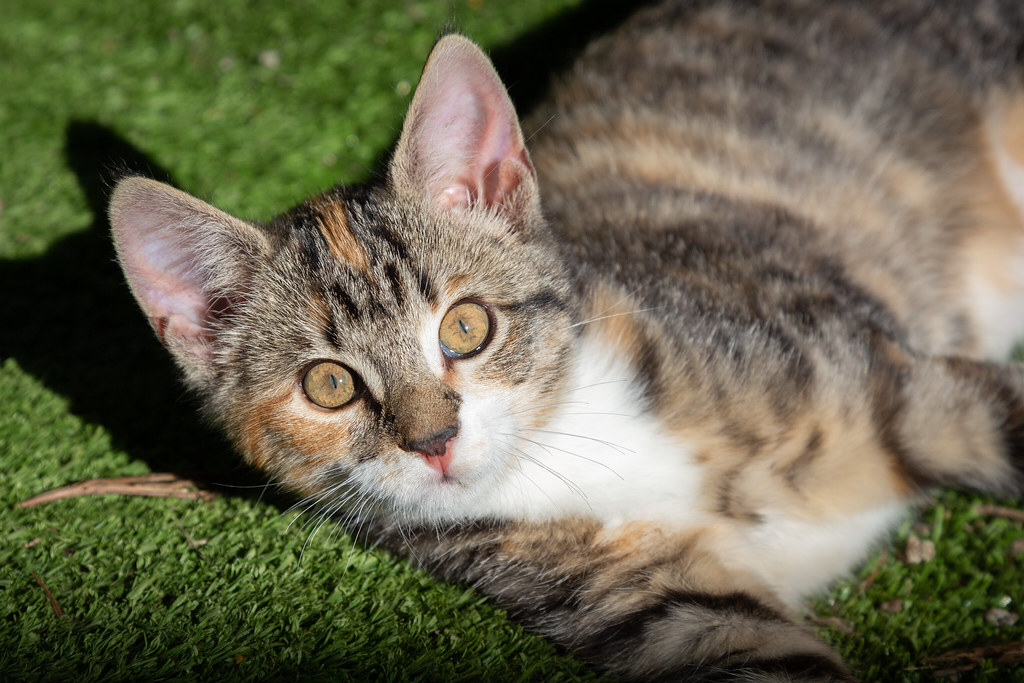 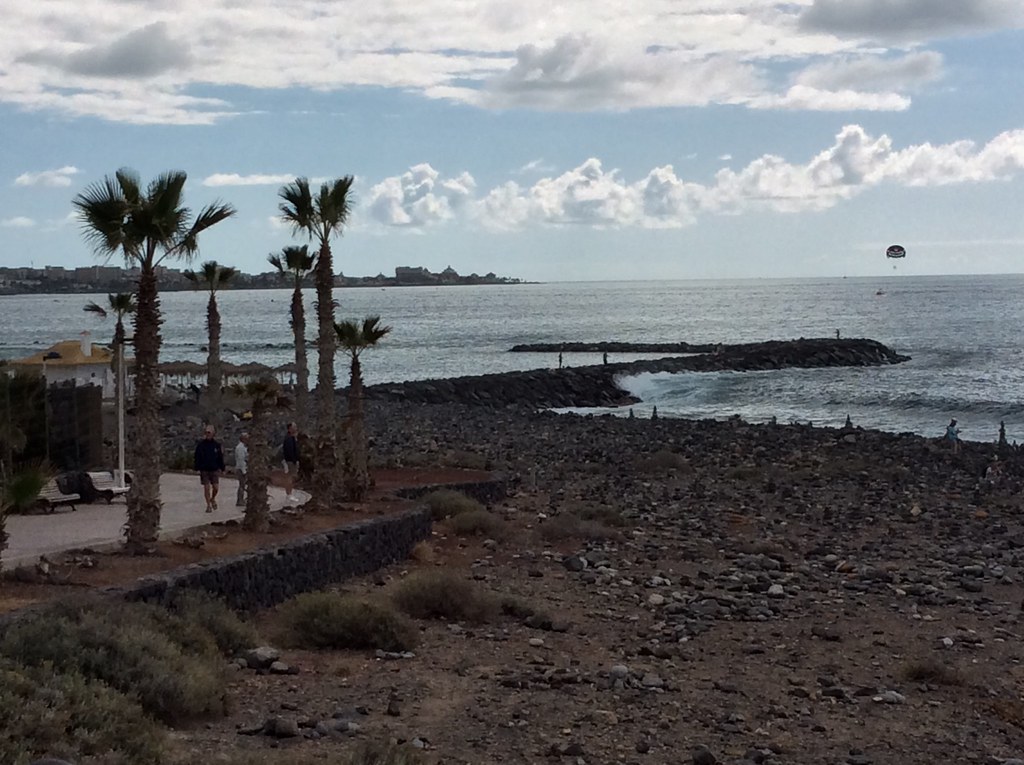 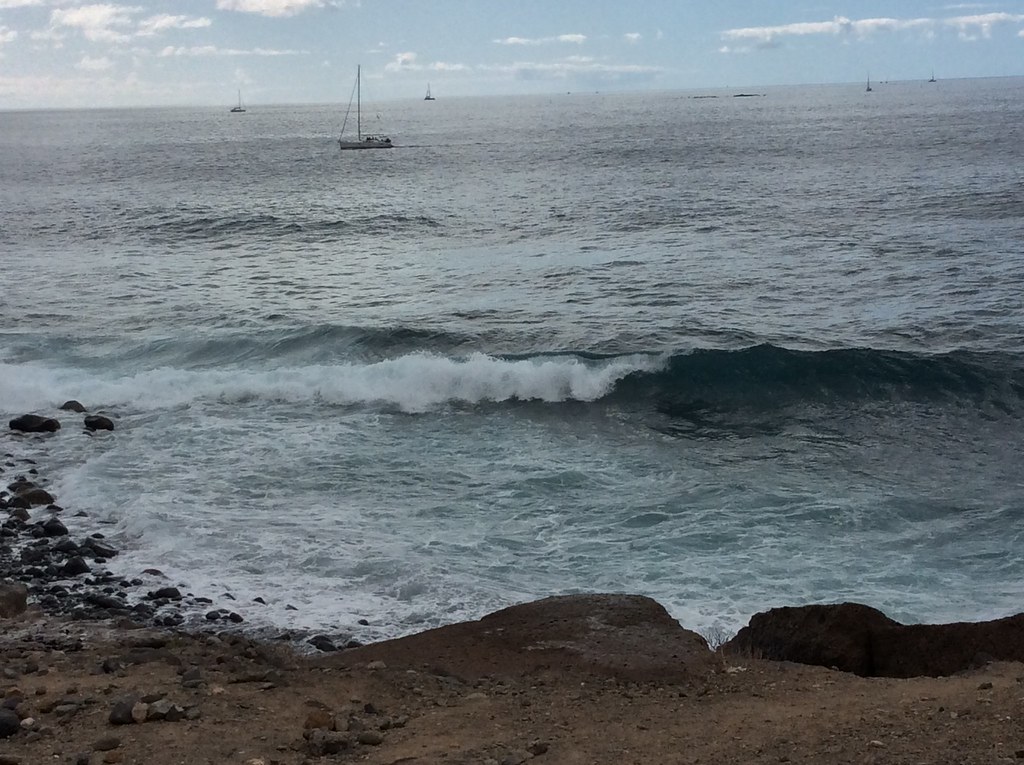 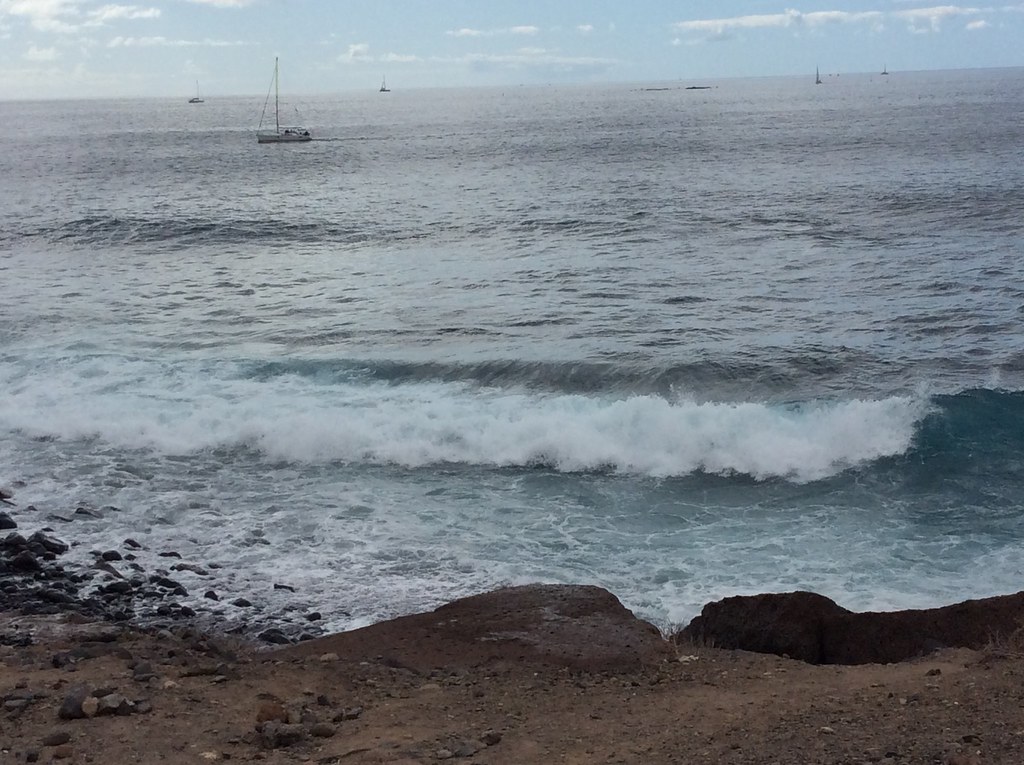 @tosca_hero @CatholicAmina @BVMConsolatrix Hanna, for you to believe what you believe, call our Pope by his last na…