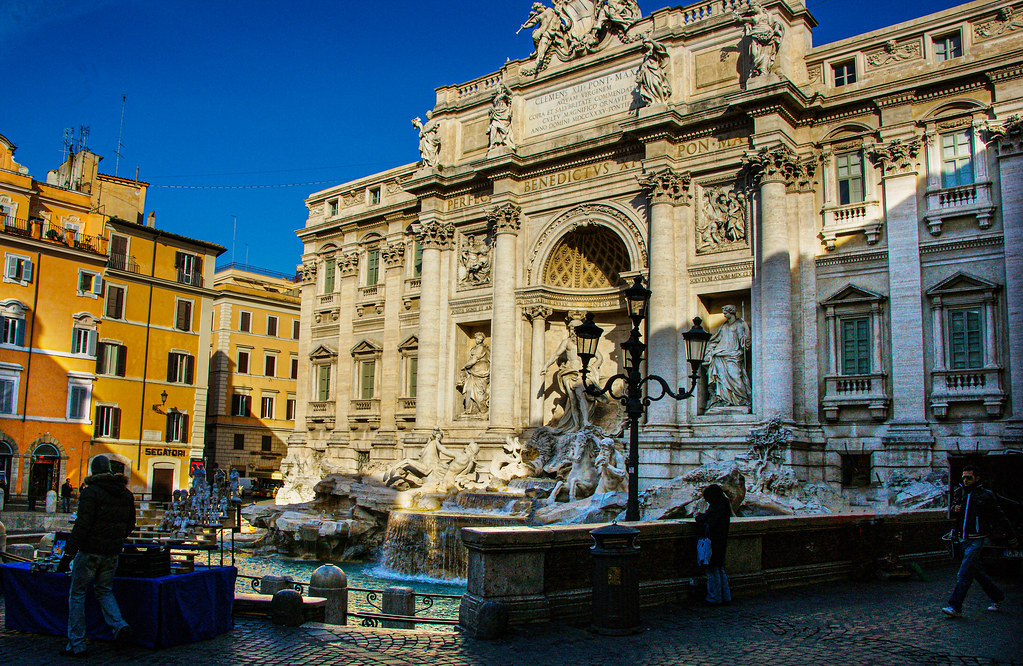 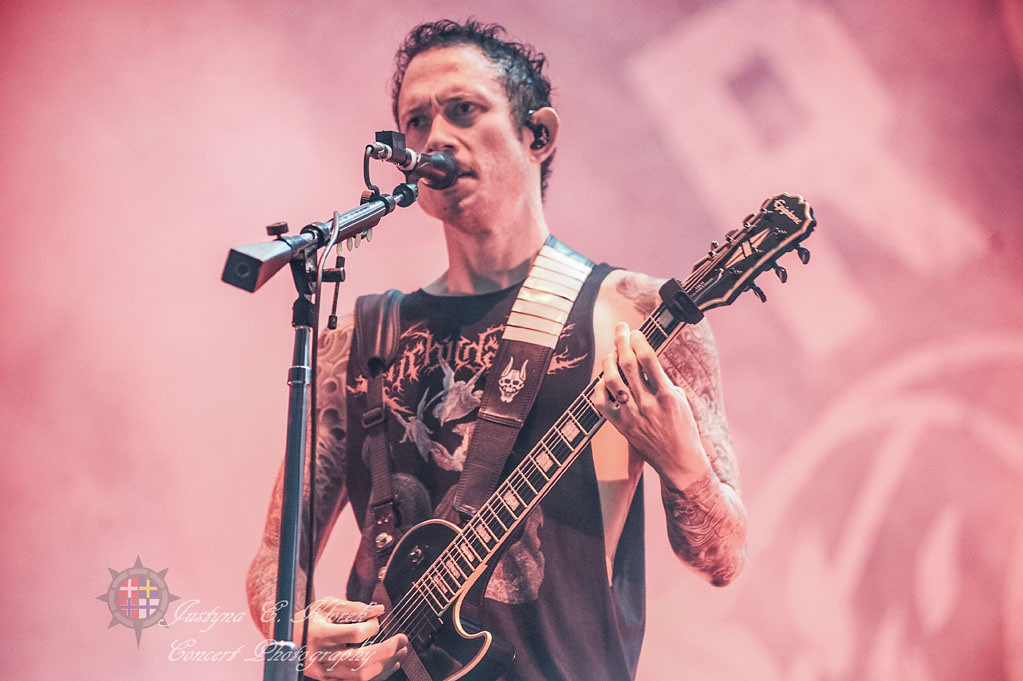 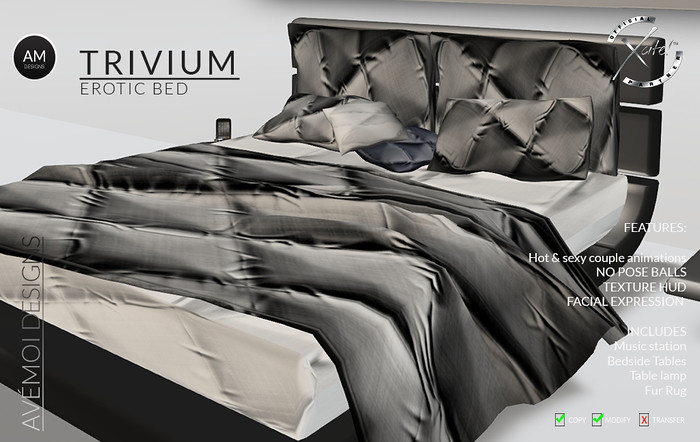 @SOTSPodcast Nah, nope. Sorry. Motionless in white if anything, but if we're being honest. ... trivium.

If they should, God forfend, learn grammar, rhetoric, and logic, to redeem arithmetic, geometry, music and astronom…

One of my favorite TRIVIUM songs ever. Released in 2005, and 17 years later the lyrics are even more relevant. “Fu…

@CoreyCoyote For sure, I think the only one I ever remember seeing was Matt Heafy from Trivium using one for a hot…

My Heart's in the Highlands

My Heart's in the Highlands

God is with us

Hashkivenu: Peace Upon You, Angels of Peace

Another Look at Harmony, Pt. 4: Organ interlude on C pedal with gentle cross-rhythyms

Hashkivenu: Entrance of the Sabbath Bride

Hashkivenu: Bless Me for Peace, Ye Angels of Peace (V'taknenu)

Hashkivenu: Peace Upon You, Angels of Peace

Hashkivenu: Entrance of the Sabbath Bride

Another Look at Harmony, Pt. 4: Harmonic and rhythmic exploration, leading to -

Another Look at Harmony, Pt. 4: Choral re-entry in repeated sequences with organ obligato

Hashkivenu: Bless Me for Peace, Ye Angels of Peace (V'taknenu)

Arvo Pärt: I Am the True Vine

Berlinski: from the World of My Father - Shofar Service - Symphonic Visions for Orchestra

Milken Archive: Weill: Kiddush - Davidson: …And David Danced Before the Lord - The Hush of Midnight (excerpts)