Trophy Eyes is an Australian rock band currently signed under Hopeless Records, who have gained popularity from their blend of modern rock and pop with their hardcore roots. The band consists of 5 members, vocalist John Floreani, bassist and backing vocalist Jeremy Winchester, rhythm guitarist Kevin Cross, lead guitarist Andrew Hallett and drummer Blake Caruso. Their former drummer, Callum Cramp, departed from the band on November 8, 2017. Trophy Eyes have released two full length albums and one EP. Their first EP was titled Everything Goes Away, and had a hit with the song 'Bandaid'. In 2014, the band released their debut album, Mend, Move On, which featured the singles In Return and White Curtains. The band toured on the 2015 Warped Tour, and began to write their sophomore album, titled Chemical Miracle. In October of 2016, the album was released, including the singles 'Chlorine', 'Heaven Sent' and 'Breathe You In'. The album was received with critical acclaim, and the band went on to tour on the Vans Warped Tour 2017, as well as playing Slamdunk Festival in 2017 and various headline tours across the world. The bands third album, titled The American Dream, is set for release on August 3rd 2018, with the singles 'You Can Count on Me', 'More Like You' and 'Friday Forever' having been released prior. The album is set to depart further from the bands first and sophomore albums with a softer sound, first heard on the bands 2017 single 'Hurt'. The band released their third studio album, The American Dream, on August 3rd, 2018. It is 12 tracks long, including the singles 'You Can Count On Me', 'More Like You' and 'Friday Forever'. 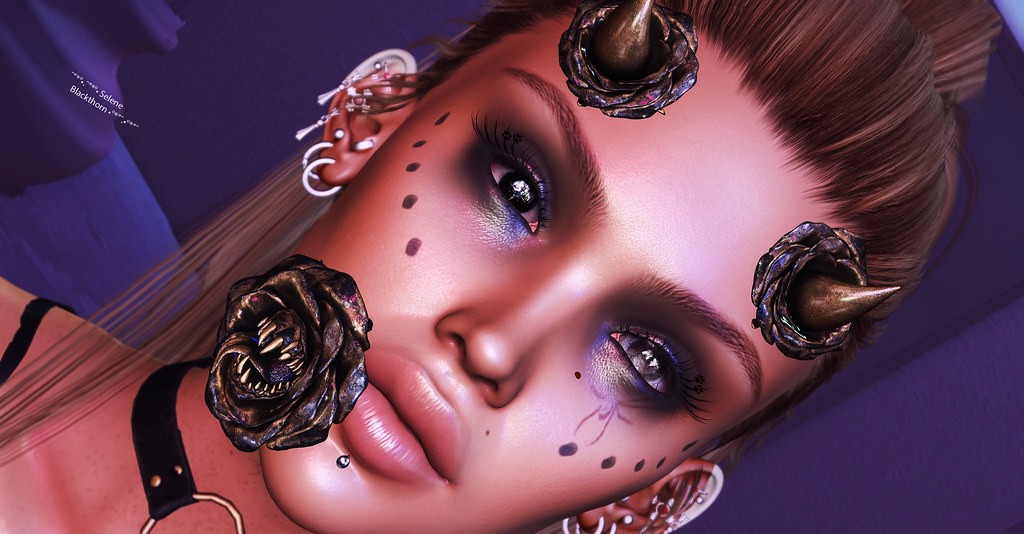 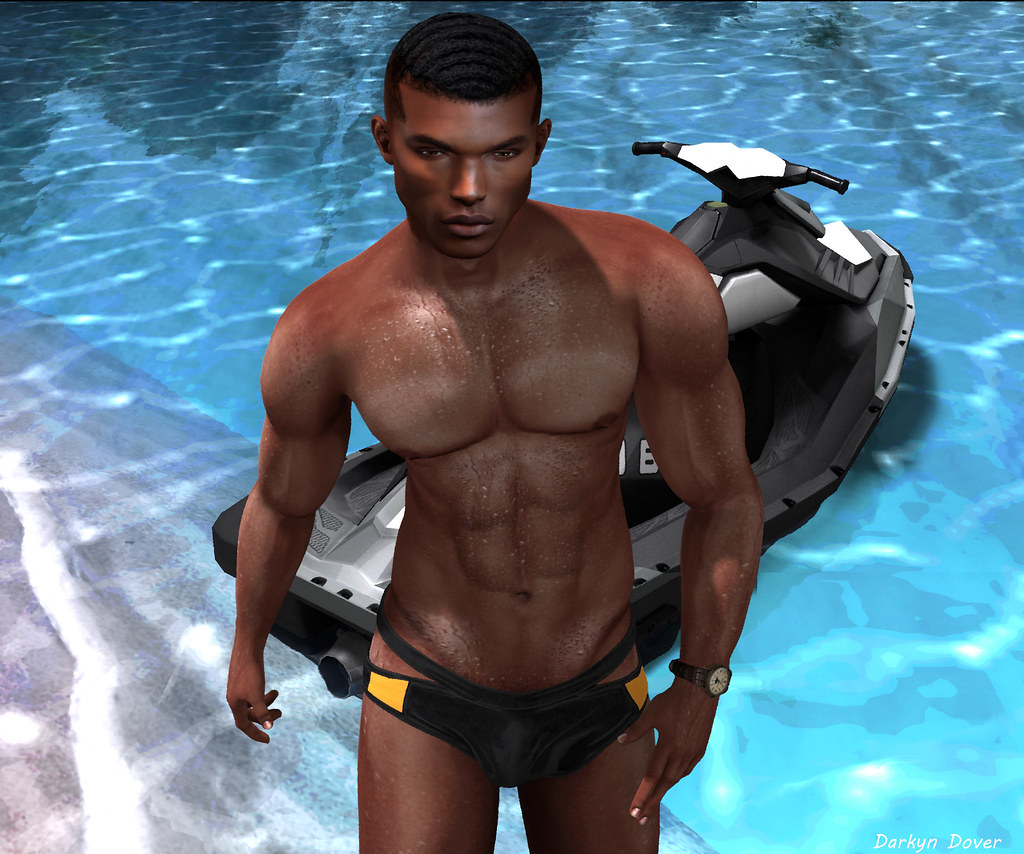 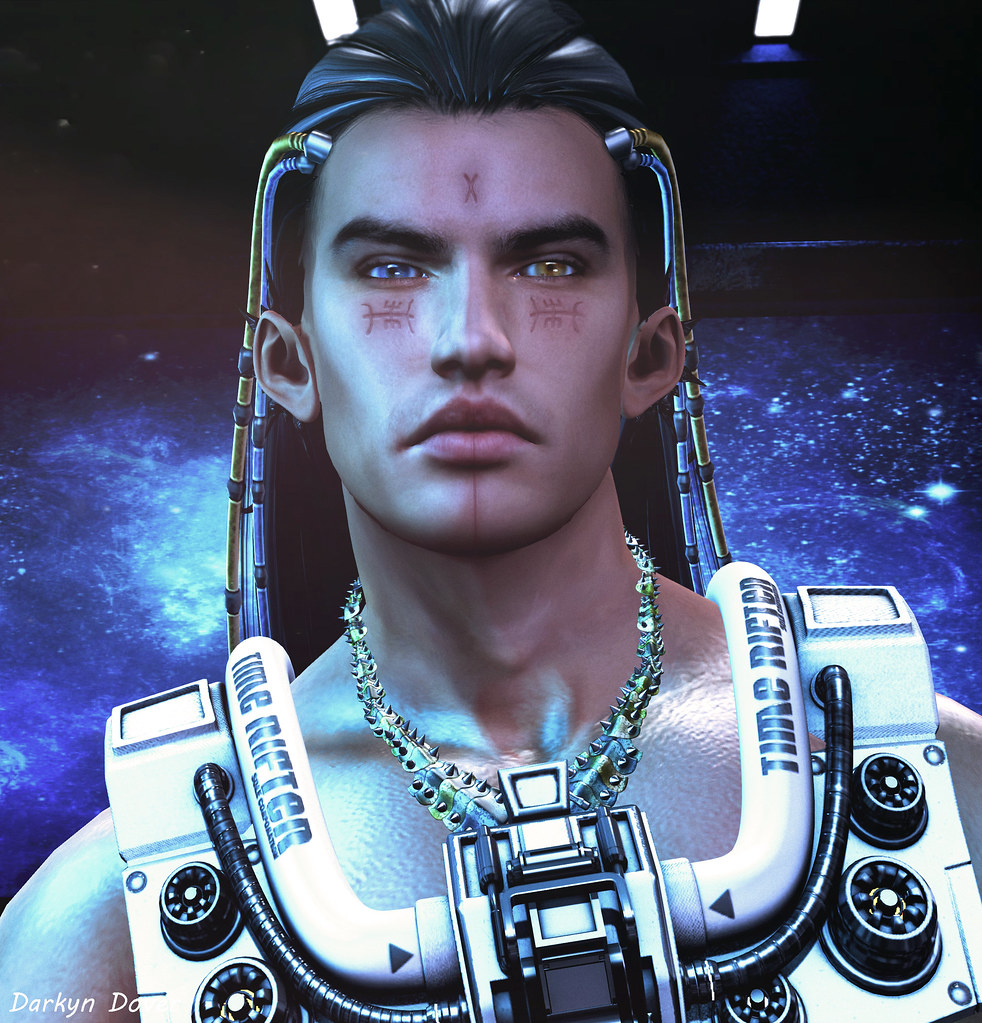 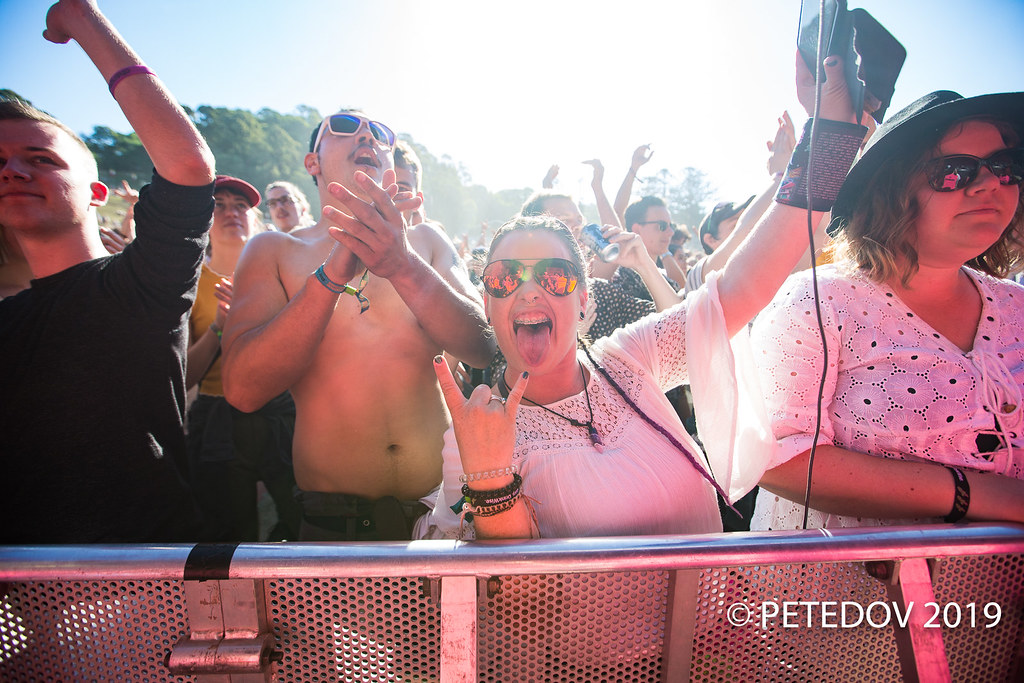 Take on the World

Stay With Me (Acoustic Version)

This Is the First Thing

Safer to Hate Her

Jaws On the Floor

Takes One to Know One

When We Were Younger

There's No Such Thing As Accidental Infidelity

Take Your Breath Away

My Head's a Prison and Nobody Visits

Knew It Was You

No One Does It Better (Acoustic Version)

Liquid Confidence (Nothing to Lose)

Take on the World (New Version)

Our House (The Mess We Made)

This Is the First Thing

When We Were Younger

Jaws On the Floor

Hope for the Best

Straight to My Head

Finish What I Started

Take on the World (AlunaGeorge Remix)

The Swarm (Live from Wembley Arena)

Stay With Me (Live from Wembley Arena)

Save It for the Bedroom (Live from Wembley Arena)

Miracle in the Mourning

Take Off Your Colours (Live from Wembley Arena)

Liquid Confidence (Nothing to Lose) [Live from Wembley Arena]

Pray for Me (Alexis Troy Remix)

If I Were in Your Shoes

Call That a Comeback

Save It for the Bedroom

The Consequence (Live from Wembley Arena)

The Dilemma (Live from Wembley Arena)

Jaws On the Floor (Live from Wembley Arena)

When We Were Younger (Live from Wembley Arena)

You've Made Your Bed

Take on the World (Acoustic in Amsterdam)

Give (Acoustic in Amsterdam)

Win Some, Lose Some

Save It for the Bedroom (Acoustic)

Take off Your Colours

Too Young to Feel This Old

Be Who You Are

Too Young to Feel This Old

The Truth Is a Terrible Thing

Be Who You Are

Hope for the Best

Win Some, Lose Some

Liquid Confidence (Nothing to Lose) - EP

No One Does It Better - Single

Stay With Me - Single

Our House (The Mess We Made) - Single