Valencia were an alternative rock/punk band from Philadelphia, Pennsylvania. Valencia met by playing local shows together around the tri-state area in separate bands. George Ciukurescu and JD Perry grew up together; attending elementary school, high school, and their first year of college. They joined a band in 2001 called The Capgun Heroes with Brendan Walter and former member Sean Mundy. Shane Henderson sang in the band Attracted to Miss and Max played drums in The Emphasis. They formed the band that is known today as Valencia in 2004. The band is named after the wife of the protagonist, Valencia, in the book by Kurt Vonnegut, Slaughter House 5. In 2005 Valencia signed to I Surrender Records after the label's owner, Midtown's drummer Rob Hitt, heard their demo tape. After playing the Warped Tour in 2005, they released their first album, This Could Be A Possibility, in October 2005, which was re-released in September 2006. In 2006, the band was named SPIN Band of the Day and was a finalist for Band of the Year, but lost to Nightmare of You. In May 2006, the band stopped touring because of the death of Shane's girlfriend in a freak lawn mower accident. In July 2006, Valencia traveled to Japan to play the Fuji Rock Festival. In 2007 the band toured with Boys Like Girls, The Audition and All Time Low in the U.S. Valencia also toured with We the Kings, The Cab, Charlotte Sometimes, and Sing it Loud in April 2008. In 2009 Valencia performed at the Soundwave festival with New Found Glory, Say Anything and Billy Talent. The band opened for blink-182 in June 2009 on their summer reunion tour. Valencia's second album, We All Need a Reason to Believe was released on August 26, 2008, featuring 11 new tracks. The album leaked in its entirety on August 16, 2008. On August 19, 2008 it was made available as a full stream on the band's Myspace page. "Safe To Say" is on the soundtrack for MLB 09 The Show. Valencia spent summer 2009 touring with Every Avenue. Band member Brendan Walter was one of 32 sued by the RIAA in its first round file-sharing suits. During an interview on WCUR's Foundation Radio on December 9, 2010, host Adam Barnard asked about the circumstances surrounding this incident. Walter stated that he had been chosen at random due to the fact that he had illegally downloaded music by American rock band Smash Mouth. Valencia's third album, "Dancing With A Ghost" was released October 12, 2010. After a long break from touring, the band went back on tour for their new album in October of 2010. The tour includes a few shows of headlining along with shows with bands like Say Anything, Saves the Day and Motion City Soundtrack. The band's tour will also make it all the way to Australia. In October of 2011, Shane Henderson released a statement regarding the band's decision to go on an indefinite hiatus after 2011. Following a farewell tour in Japan, the band played a final show on December 28th at the Electric Factory in Philadelphia, PA to a sold-out crowd. 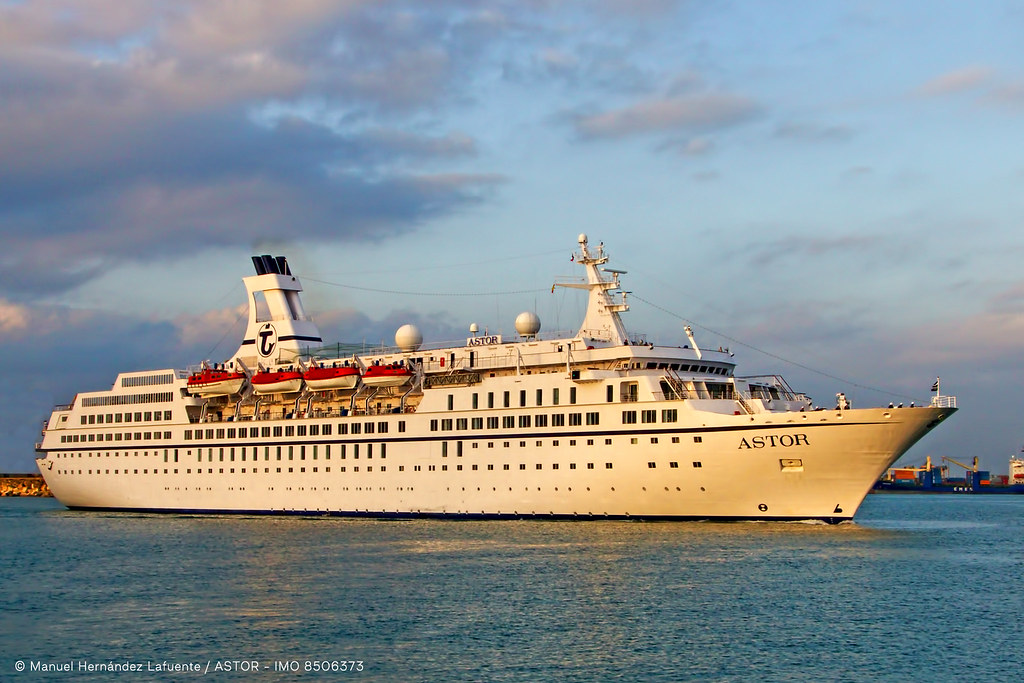 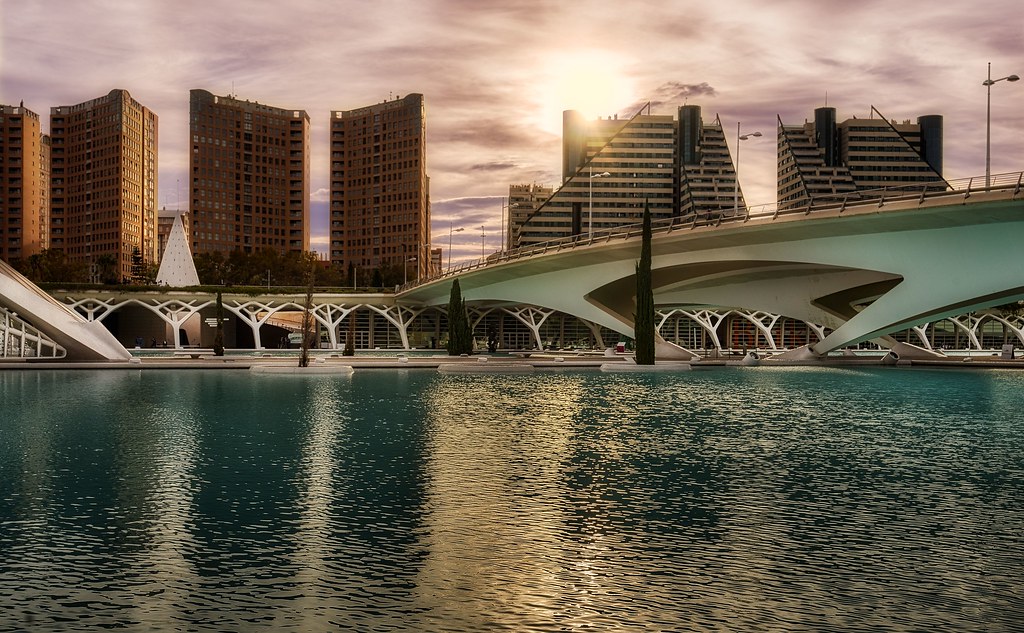 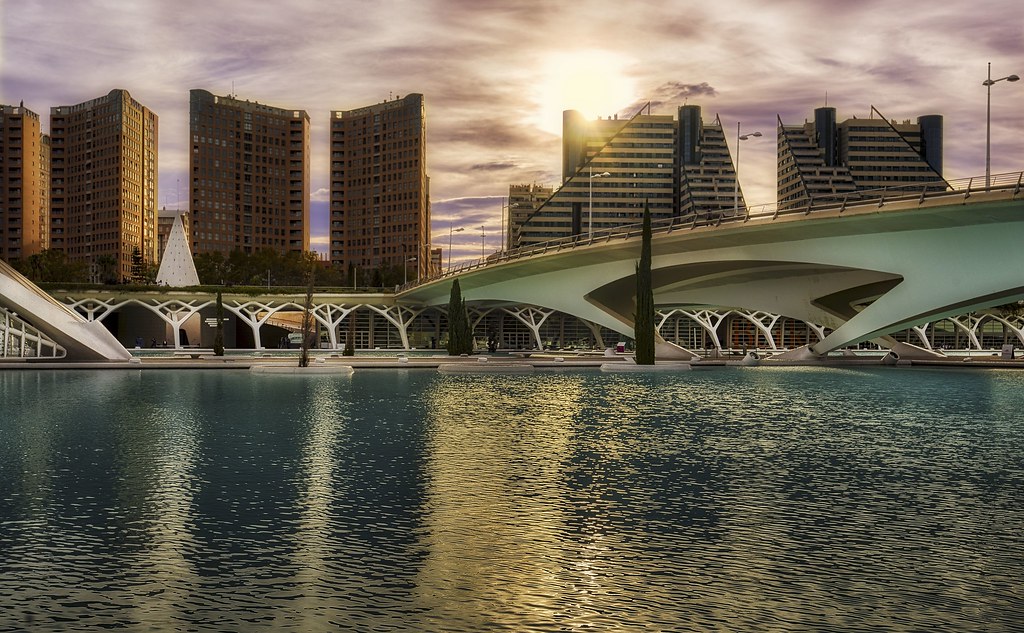 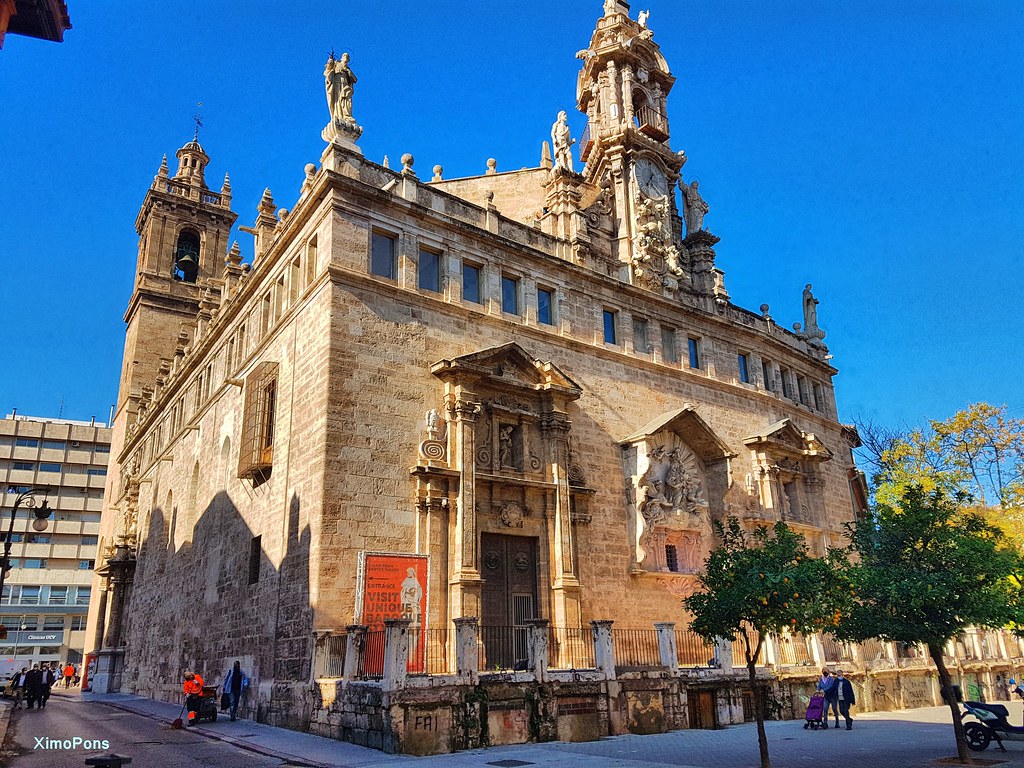