Whitney Houston (born on August 9, 1963 in Newark, New Jersey, death announced February 11, 2012 in Los Angeles, California) was a Grammy and Emmy Award winning American R&B/pop singer, actress, former fashion model, record and movie producer. Whitney Houston is one of pop music's best-selling music artists of all-time, with more than 200 million combined albums, singles, and videos sold worldwide. She was known for her soulful dramatic mezzo-soprano voice, vocal power, range and melismatic skill. She was labeled the "Queen of Songs" by Arsenio Hall, who described her as "the first lady of song". She was also known to millions as "The Voice", a nickname given to her by Oprah Winfrey. Also known as the "Queen of Pop/Soul", or soulful-pop music. Whitney's debut album was released in 1985 to critical and commercial international success, and she went on to release seven consecutive number-one hits on the U.S. Billboard Hot 100 chart. She was one of a handful of African-American artists who received heavy-rotation on MTV during the network's early years in the 1980s. Her 2nd Album "Whitney" became the first female album to debut #1 in history, she also got a #1 debut on the Hot 100 with her track "Exhale (Shoop Shoop)" from the soundtrack "Waiting to Exhale" which was the 2nd Female Song to debut #1 in history, the track won a Grammy in 1997 for "Best R&B Song" Houston continued her success into the 1990s with the release of several films and their corresponding soundtrack albums, the most popular of which was The Bodyguard (1992), which produced the worldwide number-one hit single I Will Always Love You. According to Songfacts, I Will Always Love You stayed at US #1 for 14 weeks, which was a record at the time, and for a while was second to "We Are The World" as the biggest-selling single ever. Houston's albums in the 2000s have been less successful. Her personal life became the subject of controversy because of allegations of drug abuse, especially after repeated cancellations of public appearances and erratic behaviour. In mid 2009, Houston released her seventh and final studio album, "I Look To You." The album debuted at #1 on the Billboard 200. It became another Platinum seller. It was stated in the UK Newspaper "The Mirror" that Houston was thinking about recording her eighth studio album. Her death was announced by her publicist on February 11, 2012. She was survived by her mother, Cissy Houston, two brothers, and her daughter Bobbi Kristina Brown, who died three years later. 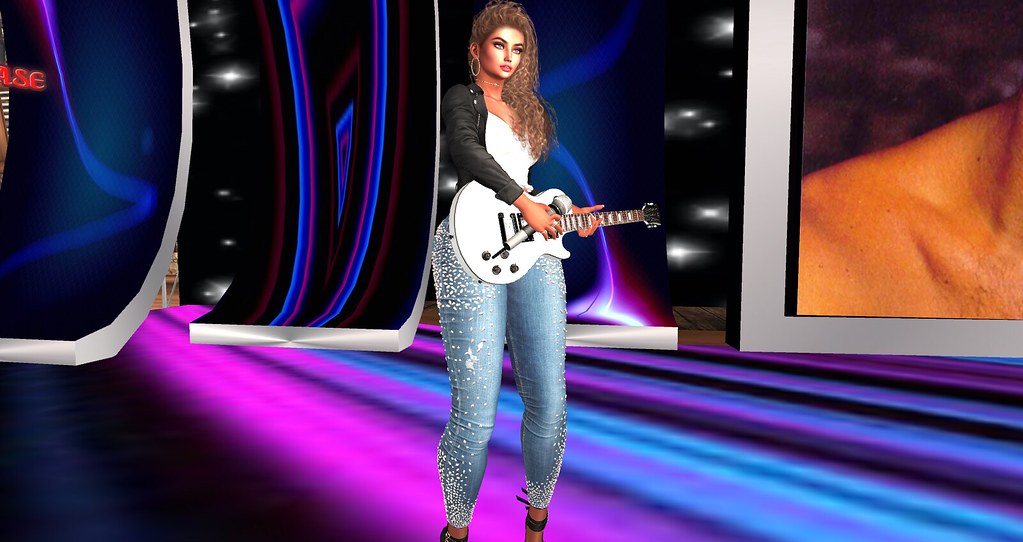 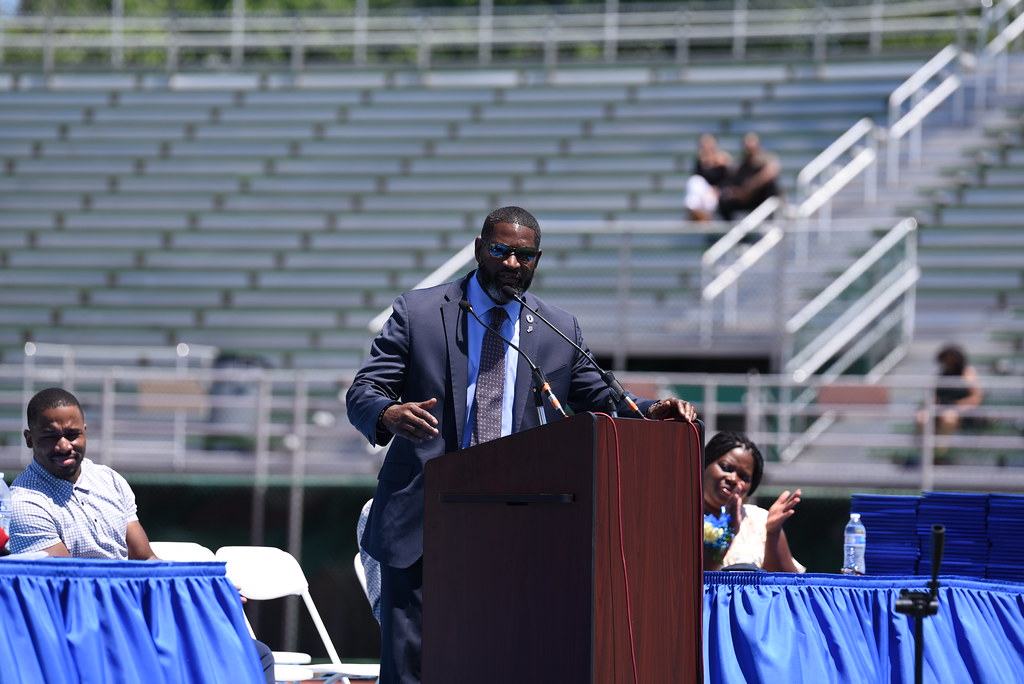 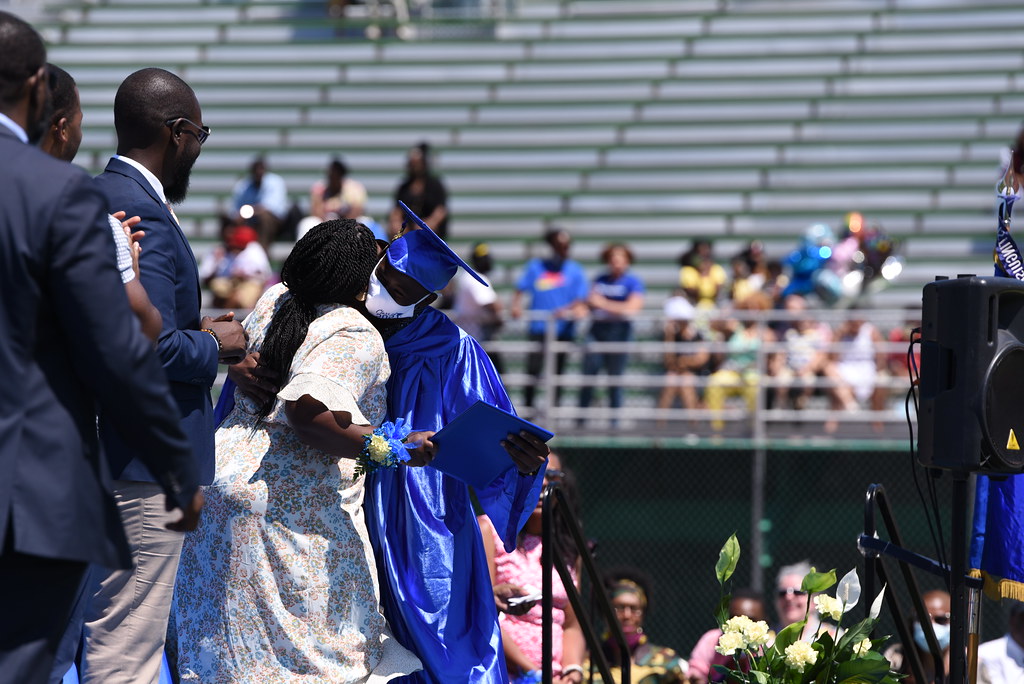 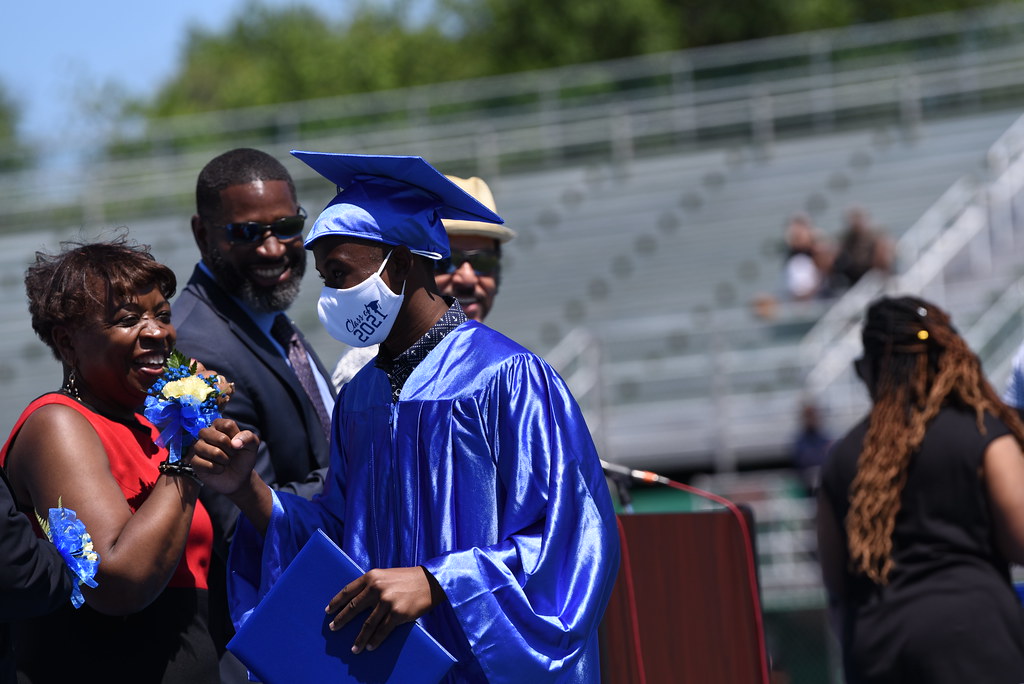 I Wanna Dance with Somebody (Who Loves Me)

How Will I Know

Greatest Love of All

One Moment In Time

I Look to You

I Wanna Dance with Somebody (Junior's Happy Handbag Mix)

It's Not Right But It's Okay (Thunderpuss Mix)

Do You Hear What I Hear

Saving All My Love for You

Greatest Love of All

Didn't We Almost Have It All

Where Do Broken Hearts Go

Saving All My Love for You

All the Man That I Need

I Didn't Know My Own Strength

You Give Good Love

I Love the Lord (feat. The Georgia Mass Choir)

You Give Good Love

I Believe In You and Me (Film Version)

I Will Always Love You (Hex Hector Radio Mix)

When You Believe (From "The Prince of Egypt")

How Will I Know (Junior Vasquez Club Mix Radio Edit)

Where Do Broken Hearts Go

It's Not Right But It's Okay

I Believe In You and Me

Didn't We Almost Have It All

If You Say My Eyes Are Beautiful (with Jermaine Jackson)

Queen of the Night (Radio Edit)

All the Man That I Need

Could I Have This Kiss Forever (feat. Whitney Houston)

I Believe In You and Me (Single Version)

Could I Have This Kiss Forever (with Enrique Iglesias) [Metro Mix]

Joy to the World (feat. The Georgia Mass Choir)

I Go to the Rock (feat. The Georgia Mass Choir)

Why Does It Hurt So Bad

Who Would Imagine a King (feat. The Nativity Choir)

Try It On My Own

Hold On, Help Is On the Way (feat. The Georgia Mass Choir)

One of Those Days

Why Does It Hurt So Bad

I Learned from the Best

Hold Me (Duet With Whitney Houston)

For the Love of You

You Light Up My Life

The Christmas Song (Chestnuts Roasting On an Open Fire)

A Song for You

His Eye Is On the Sparrow

My Name Is Not Susan

The Christmas Song (Chestnuts Roasting On an Open Fire)

Could I Have This Kiss Forever (feat. Whitney Houston)

One Wish (For Christmas)

My Heart Is Calling

If I Told You That

I Know Him So Well

I Learned from the Best (HQ2 Radio Mix)

It's Not Right But It's Okay (Thunderpuss Radio Mix)

Love Will Save the Day

Take Good Care of My Heart

He's All Over Me (Feat. Shirley Caesar & the Georgia Mass Choir)

It's Not Right But It's Okay (Thunderpuss Mix) [Remastered]

Somebody Bigger Than You and I (feat. Bobby Brown, Faith Evans, Johnny Gil, Monica & Ralph Tresvant)

It's Not Right But It's Okay (Johnny Vicious Dub)

If I Told You That

You're Still My Man

I'll Be Home for Christmas

My Love Is Your Love (féat. Dyme) [Wyclef Remix]

My Love Is Your Love (Jonathan Peters' Radio Mix)

My Love Is Your Love (Jonathan Peters' Radio Mix II)

Do You Hear What I Hear? (feat. Whitney Houston)

I Will Always Love You (Hex Hector Club Mix)

I Belong to You

It's Not Right But It's Okay (Thunderpuss Club Mix)

I Believe In You and Me

Until You Come Back

My Love Is Your Love (Jonathan Peters' Tight Mix)

How Will I Know (Junior Vasquez Club Mix)

After We Make Love

I Was Made to Love Him

Something In Common (feat. Whitney Houston)

I Will Always Love You (Alternate Mix)

Who Do You Love

I Wanna Dance With Somebody (That's What Friends Are For: Arista Records 15th Anniversary Concert)

My Love Is Your Love (Live)

Greatest Love of All (That's What Friends Are For: Arista Records 15th Anniversary Concert)

Dancin' On the Smooth Edge

Something in Common (feat. Whitney Houston)

Whatchulookinat (A.K.A. Backing Vox Up)

How Will I Know

I Have Nothing (Film Version)

One Moment in Time

If You Say My Eyes Are Beautiful (with Jermaine Jackson) [Remastered]

I Look to You

One Wish - The Holiday Album

I Will Always Love You: The Best of Whitney Houston

I Wish You Love: More From the Bodyguard

I'm Every Woman / Who Do You Love (Dance Vault Mixes) - EP

It's Not Right But It's Okay (Dance Vault Remixes)

My Love Is Your Love (Dance Vault Mixes) - EP

I Learned from the Best (Dance Vault Remixes)

I Didn't Know My Own Strength (The Remixes) - EP

I Look to You (The Remixes)

Love Will Save the Day (Dance Vault Mixes) - EP

Try It On My Own (Thunderpuss Club Anthem Mix) - EP

How Will I Know (Oliver Nelson Remix) - Single

Try It On My Own (Pound Boys Mix) - Single