Ayodeji Ibrahim Balogun (born 16 July 1990), known professionally as Wizkid (sometimes stylized as WizKid), Wizzy, Big Wiz or Starboy, is a Nigerian singer and songwriter.[3] The recipient of received several international music award nominations and awards,[4] he began recording music at the age of 11 and managed to release a collaborative album with the Glorious Five, a group he and a couple of his church friends formed. Wizkid signed a record deal with Empire Mates Entertainment (E.M.E) in 2009. He rose to prominence after releasing "Holla at Your Boy", the lead single from his debut studio album, Superstar (2011). "Tease Me/Bad Guys", "Don't Dull", "Love My Baby", "Pakurumo", and "Oluwa Lo Ni" were also released as singles from the Superstar album. Ayo, his self-titled second studio album, was released in September 2014. It was supported by six singles: "Jaiye Jaiye", "On Top Your Matter", "One Question", "Joy", "Bombay", and "Show You the Money". Wizkid left E.M.E after his contract expired. In 2016, Wizkid achieved international recognition following his collaboration with Drake on the hit single "One Dance", which reached number one in 15 countries, including the US Billboard Hot 100, the UK, Canada and Australia. He signed a multi-album deal with RCA Records in March 2017. His third studio album, Sounds from the Other Side, was released in July 2017. It serves as his major label debut and was primarily a Caribbean-influenced record. SFTOS was supported by five singles: "Daddy Yo", "Sweet Love", "Come Closer" featuring Drake, "African Bad Gyal" and "Naughty Ride". Wizkid became the first Afrobeats artist to appear in the 2018 Guinness World Records for his contribution to "One Dance".[4] In 2019, he was featured on Beyoncé's project The Lion King: The Gift on the collaboration "Brown Skin Girl", which won him a Grammy Award for Best Music Video.[5] His fourth album, Made in Lagos, was released in October 2020, to wide commercial success and acclaim.[6] The album includes the single "Essence", which became the first Nigerian song to chart on the Billboard Hot 100.[7] By February 2021, Wizkid was the most-streamed Nigerian artist of all time on Spotify, with over 3.4 billion streams across all credits.[8] 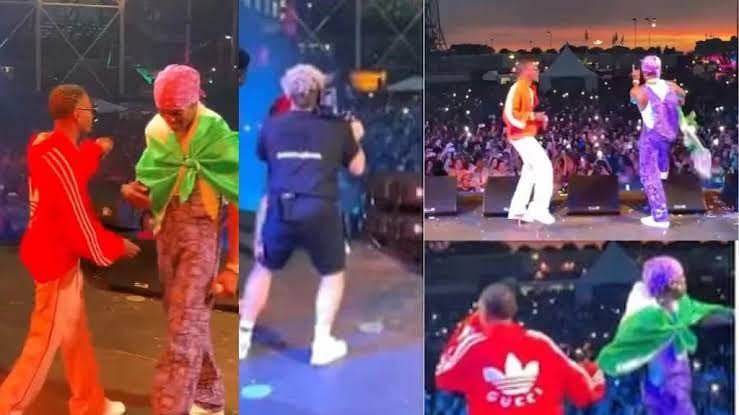 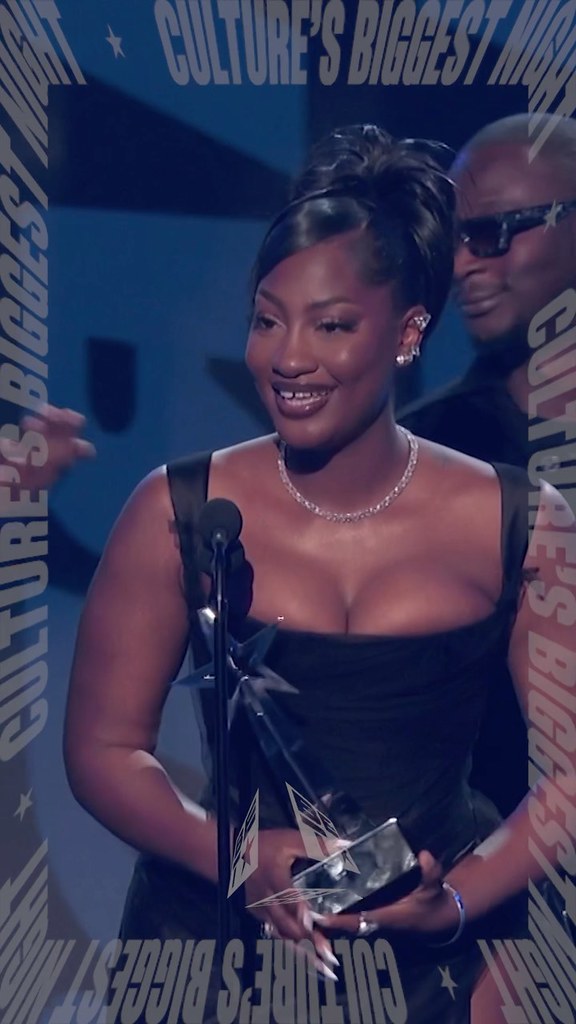 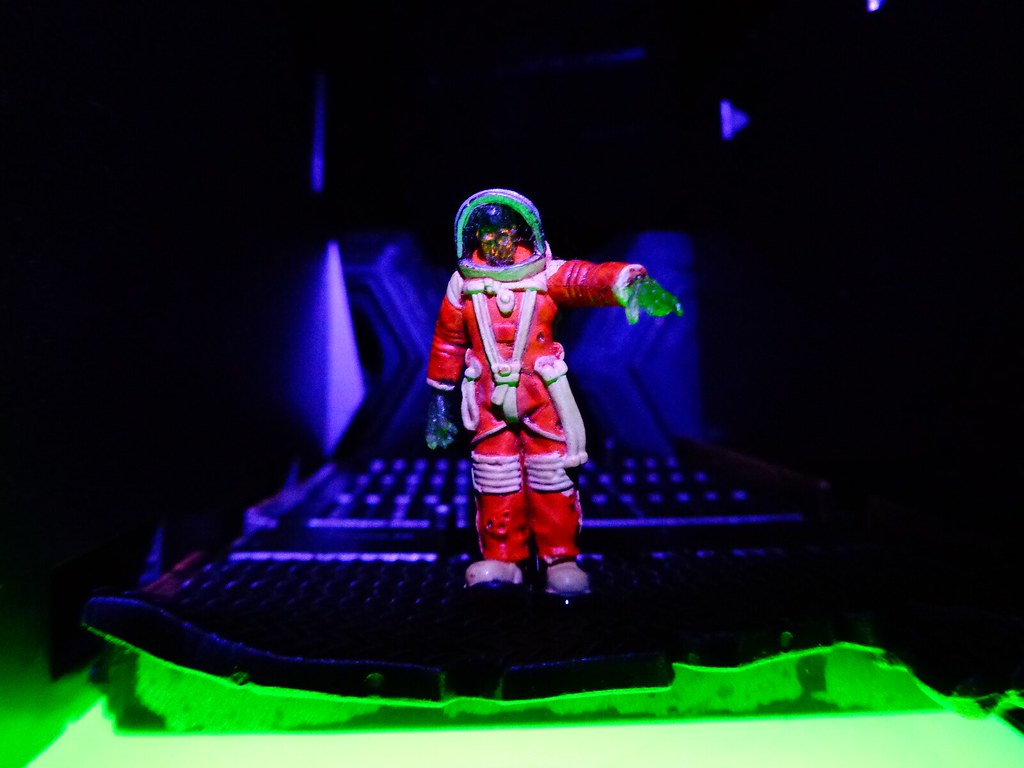 @chemicalbrodar: Ekiti people if you don’t have cinema, it’s because of Wizkid o 😭

@DuncanAdela4: Chris Brown &amp; Wizkid are both GOATS in their genre’s and they created the perfect blend of both styles. Call Me Every…

@_TheRealEnny: Wizkid >> Turn on the light 🔥

@maybemanilla: Lol wizkid is the greatest no lie👍🏼

@DuncanAdela4: Chris Brown &amp; Wizkid are both GOATS in their genre’s and they created the perfect blend of both styles. Call Me Every…

King of the Road

Hung Out To Dry

Knew It All Along

The Action Is Go

Hung Out To Dry

The Falcon Has Landed

Takin' it to the Streets

Planet of the Ape Hangers

One Step Too Far

Foot Down and Low

Time Is Going On

Invaders on My Back

At the Dojo (Demo Version)

I Can't Hear You

Over the Edge (Live)

King of the Road (Live)

When the Shit Hits the Fan

It's All the Same

Ride To Live (Live To Ride)

King of the Road

The Action Is Go

No One Rides for Free

Hung Out to Dry - EP

Clone of the Universe - Single