Listen to Room In Here feat. The Game & Sonyae Elise by anderson .paak #np on #SoundCloud 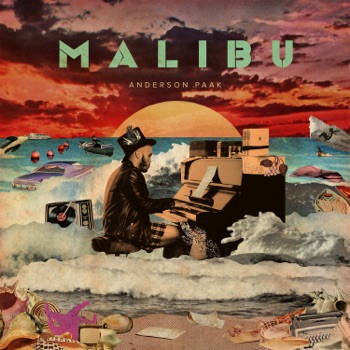