WOW! What a classic album!

this is possibly the best album ever

The best to ever do it

Jarrod Gibbons - This is the only Drake album I listen to.

Other than a few non-album singles he has released, like Money to the Grave, Back-to-Back, & 0-100, this is the only Drake album I listen to. It really is his best work. Definitely wish he would spit on more tracks like he did on Over. But I guess if his target market likes him singing, then I don't blame him.

Anthony Scaramucci - One of Drake’s best

Also for some reason it only had one review so

Best Drake album of all time, definitely an underrated album and timeless masterpiece..

So many great songs.

One of the greatest albums for me, personally. Had to swing back and leave a review for it after nearly a decade! Man, does time fly but good music never fades away.

I call rap music crap music because 95% of rap is needlessly depressing and explicit. To those 5% of rappers not like that thank you. 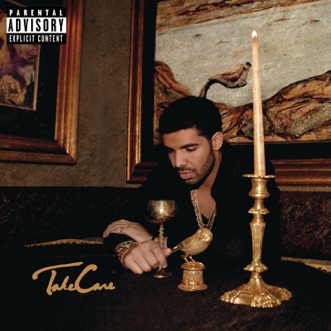